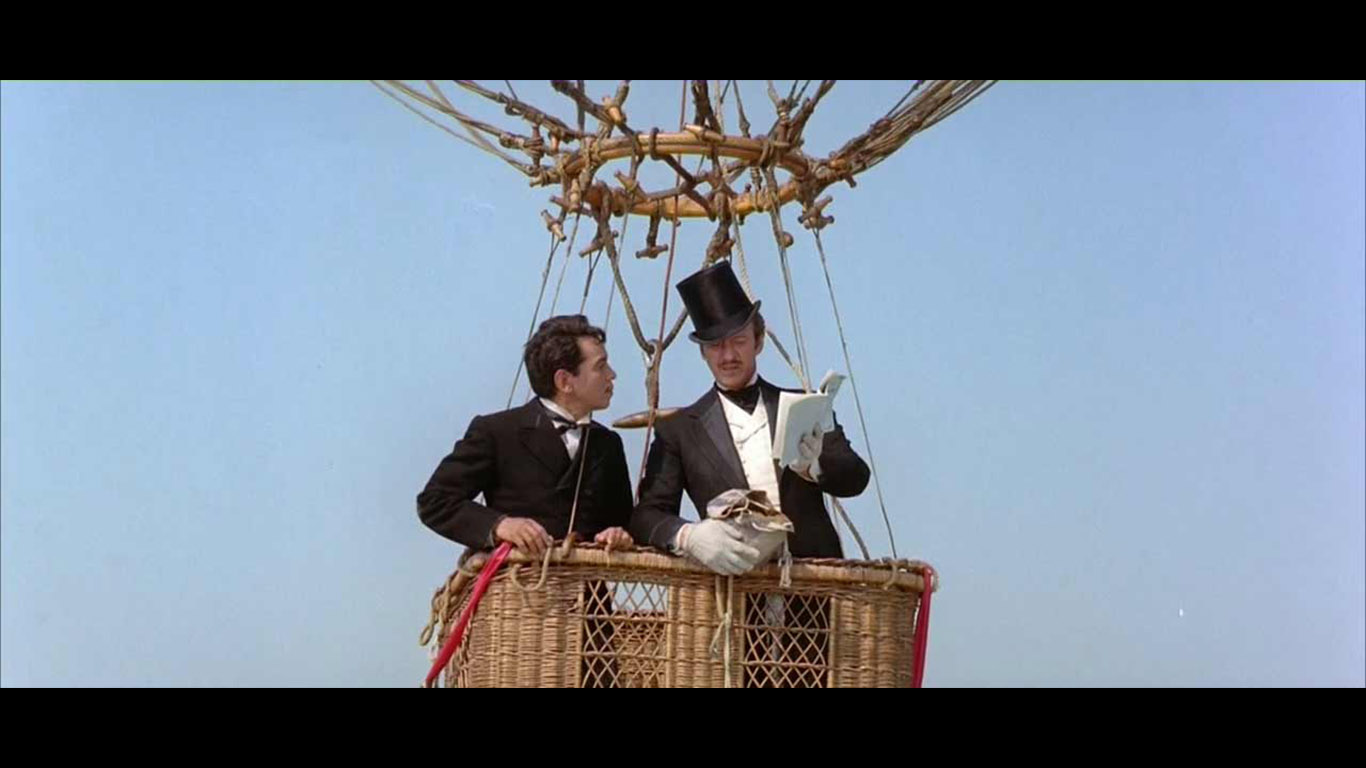 Despite the poor reviews, this movie is interesting for the cameo appearances by dozens of famous performers, including Marlene Dietrich, Ronald Colman, George Raft, and Frank Sinatra. However, some people might be put off watching something titled “Around the World in 80 Days” when they’ve been stuck at home for almost 365 days. 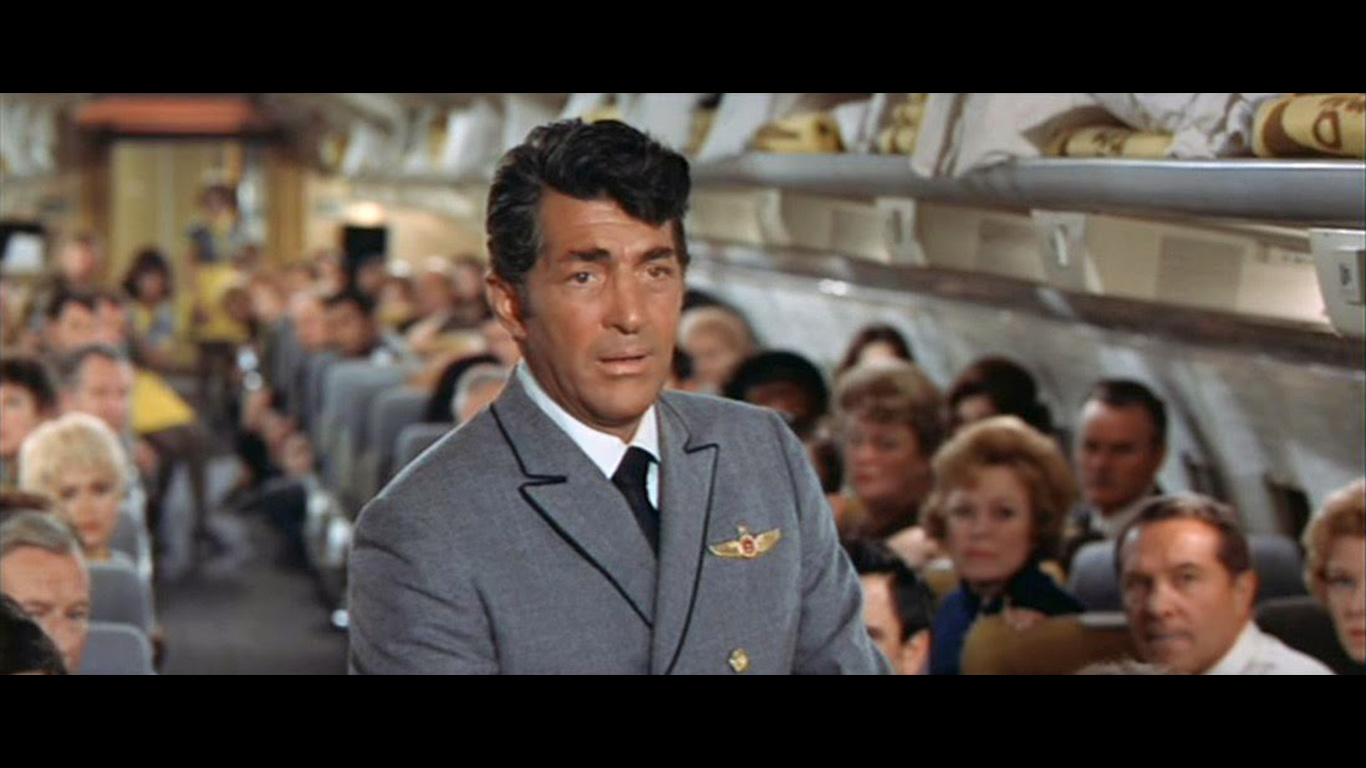 Disaster films were a thing in the 1970s and “Airport” was one of the first. However, some critics thought the movie was a disaster. Pauline Kael of The New Yorker called it “bland entertainment of the old school.” 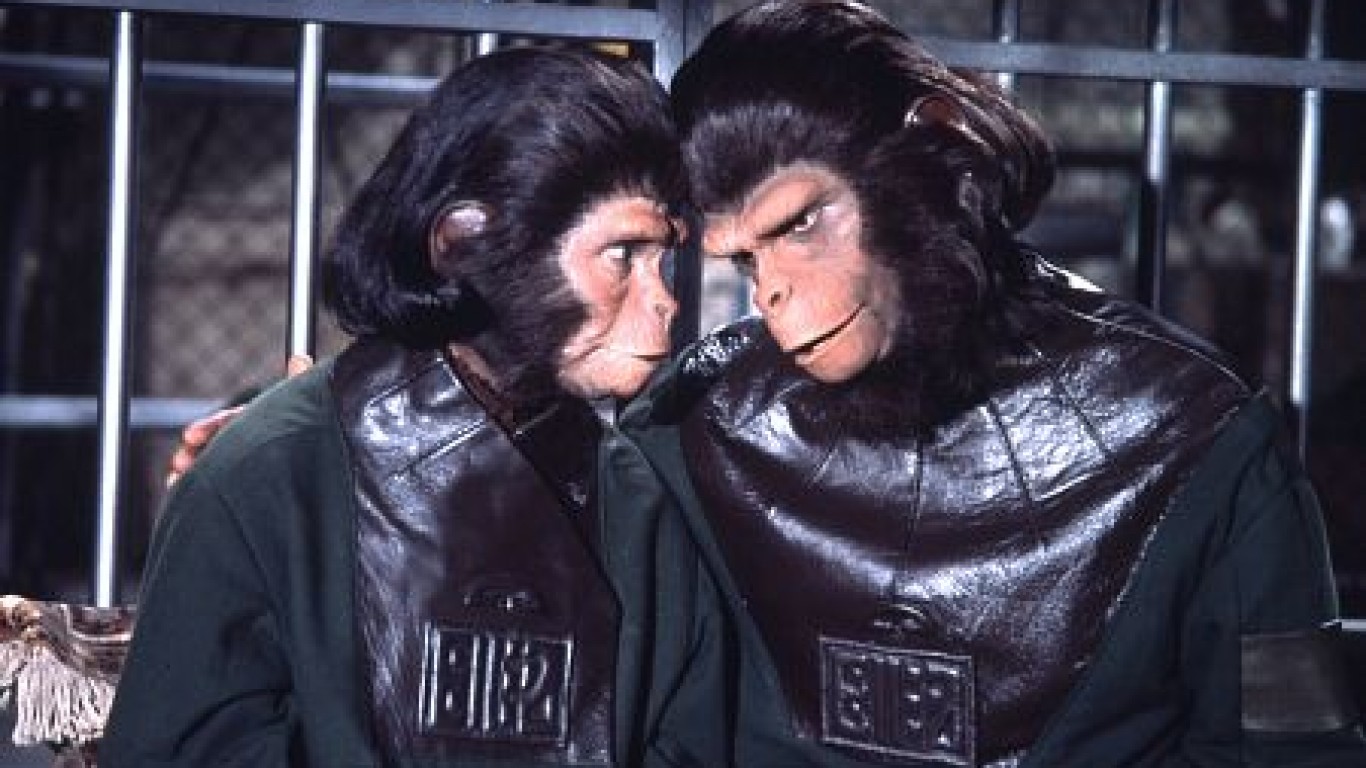 This was the third of five movies in the original Planet of the Apes series. The first, released in 1968, was a critical and commercial hit, so maybe the sequels were doomed to disappoint. 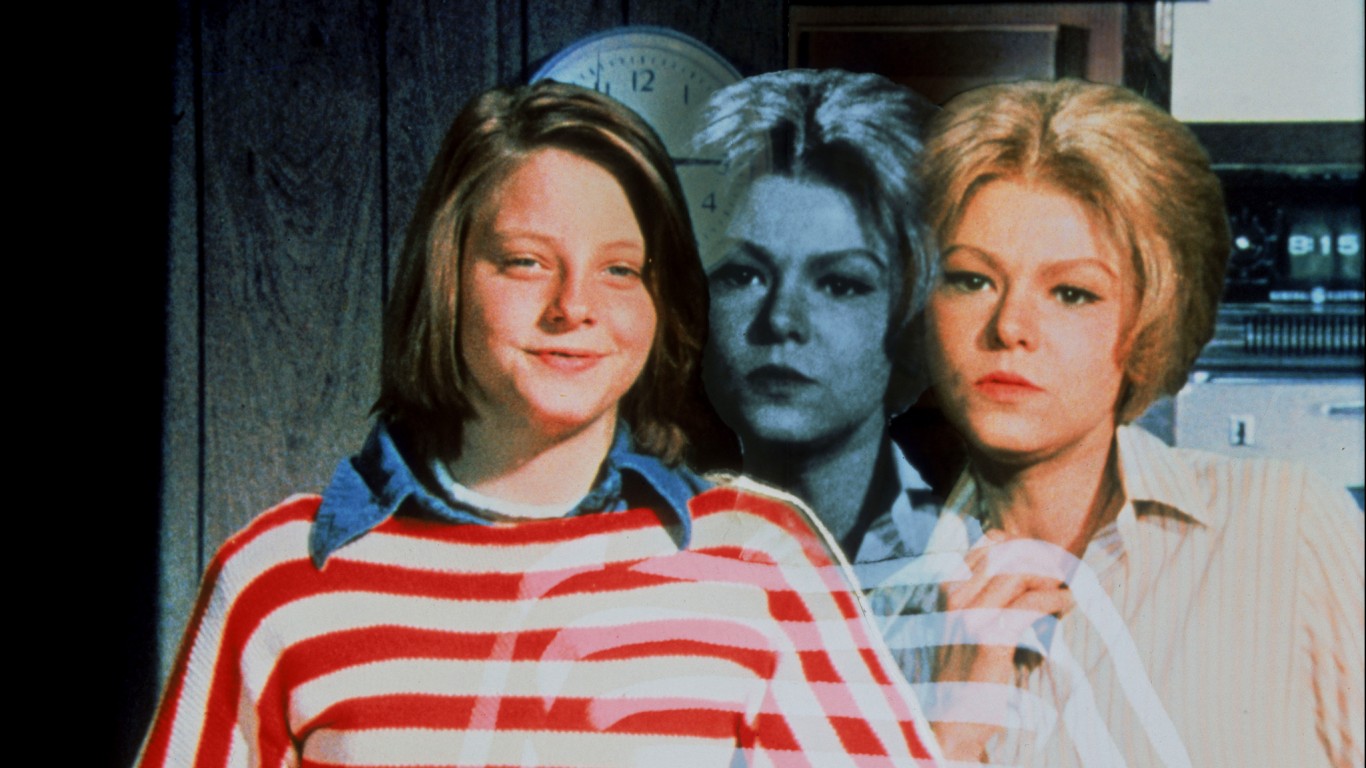 “Freaky Friday” is a fantasy-comedy based on a novel of the same name. The film stars Barbara Harris and Jodie Foster as a mother and her daughter who switch bodies. 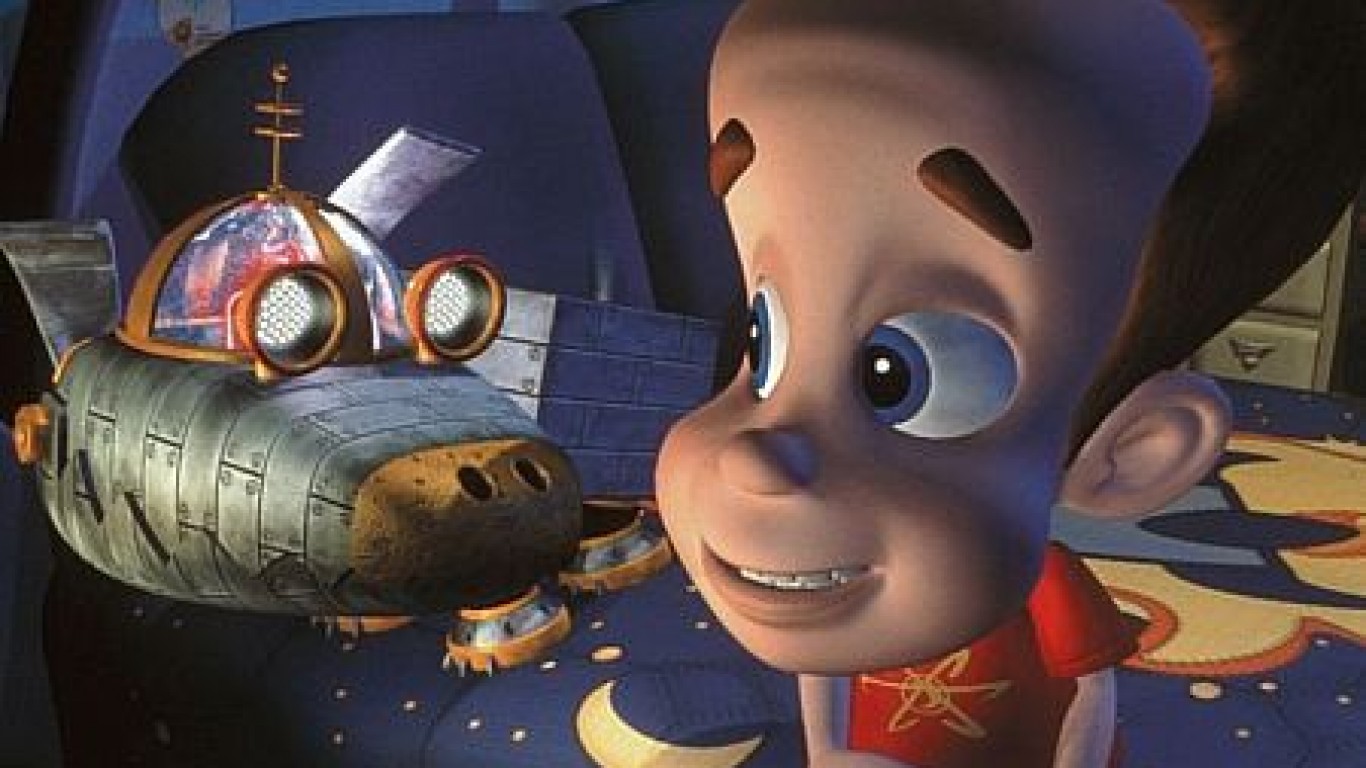 In this animated movie a young genius and his friends must rescue their parents, who have been abducted by aliens. It was a box office success and spawned an animated television series. It was even nominated for an Oscar for Best Animated Feature.