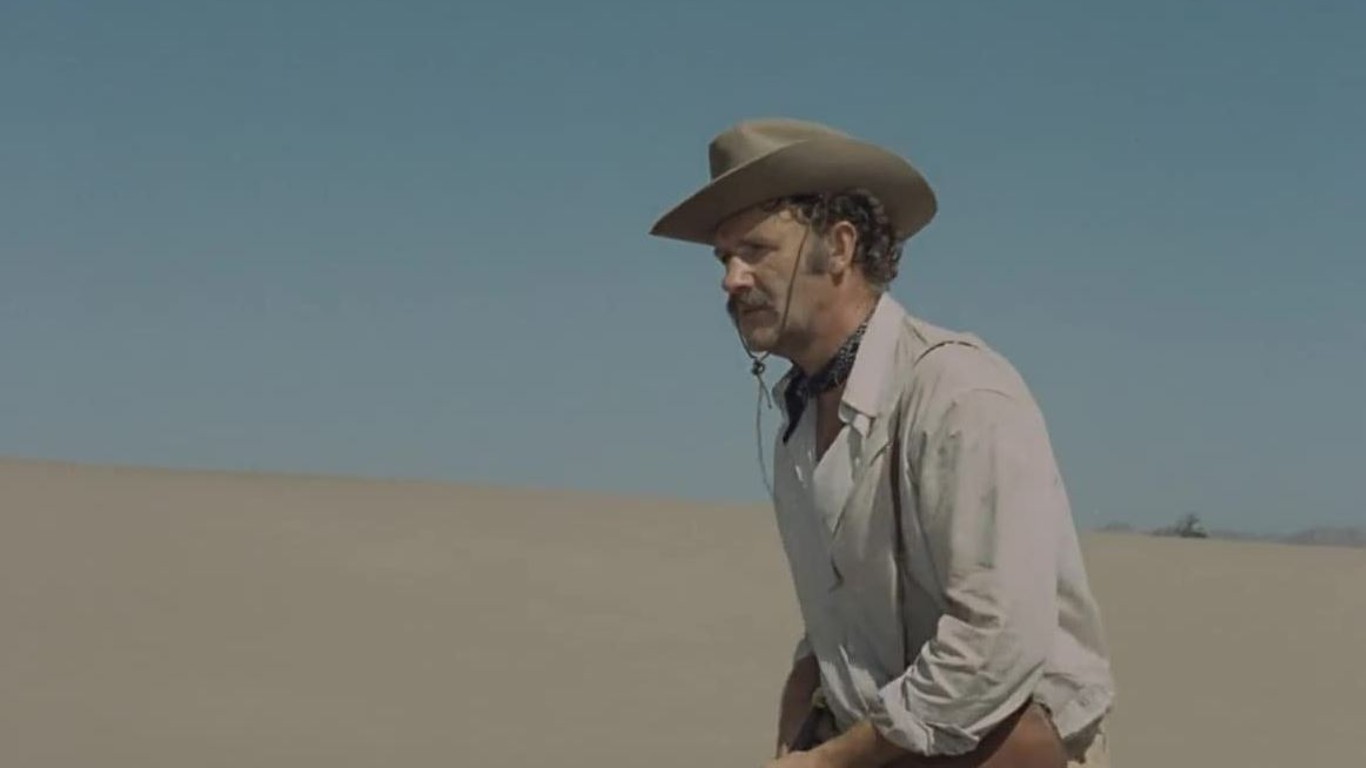 Wealthy cattle baron Brandt Ruger (Gene Hackman) sets out on a hunting trip with his friends, leaving his wife Melissa alone somewhere in the Old West. An outlaw named Frank Calder and his gang kidnap Melissa, believing her to be a schoolteacher, because Calder is looking for someone to teach him to read. Meanwhile, Ruger gets word that his wife has been abducted and sets out with his posse on a trip to rescue her and hunt down the men responsible. TV Guide described the film as “a very poor British attempt to imitate an Italian western by shooting it in Spain and splattering blood all over the countryside.” 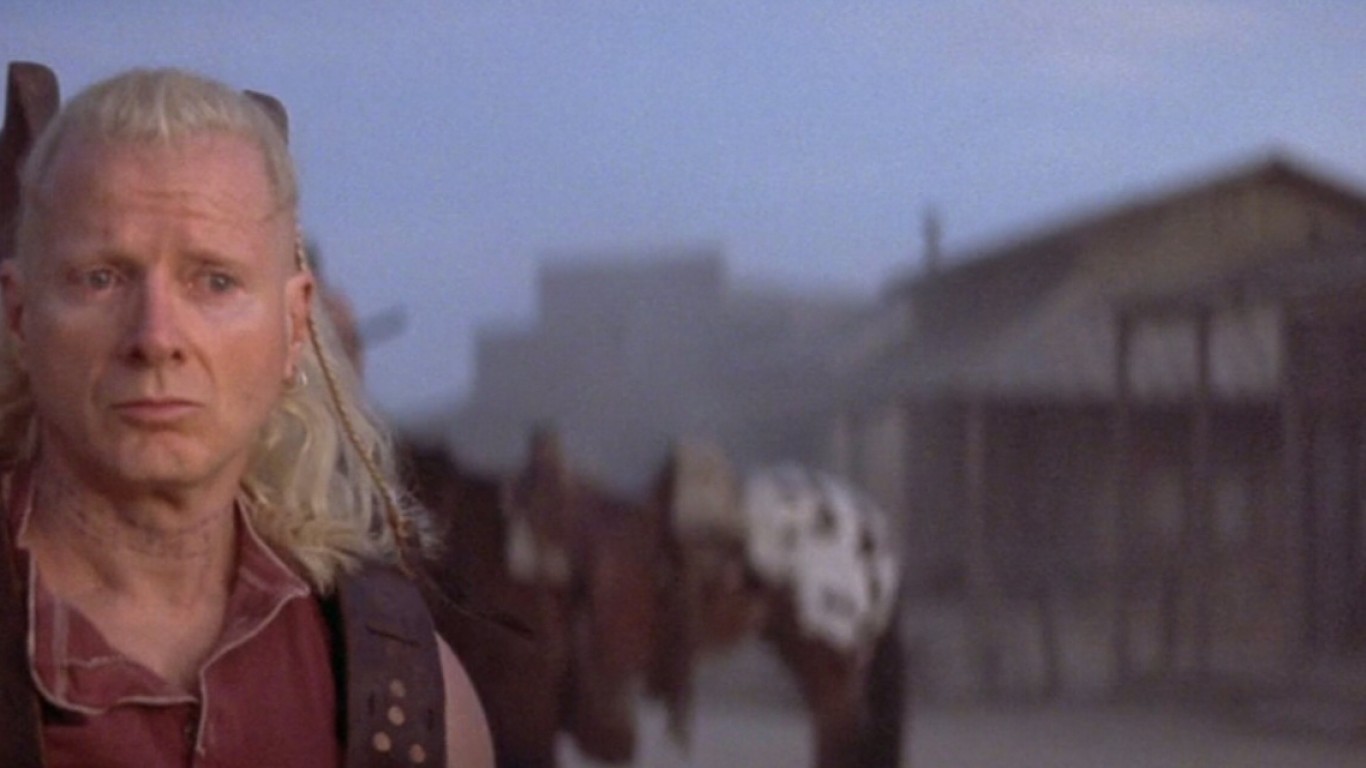 “Posse” follows a group of black soldiers, along with one white one, who are betrayed by their commanding officer during the Spanish-American War. Sent on a mission in Cuba to hijack a Spanish gold shipment, they discover that all is not as it seems. After a dustup, they escape to New Orleans and then head West with the treasure. According to the Associated Press a film that “could have been a moving and gripping tribute to black Western heroes — and a testament against bigotry and injustice — ends up with laughs in all the wrong places.” 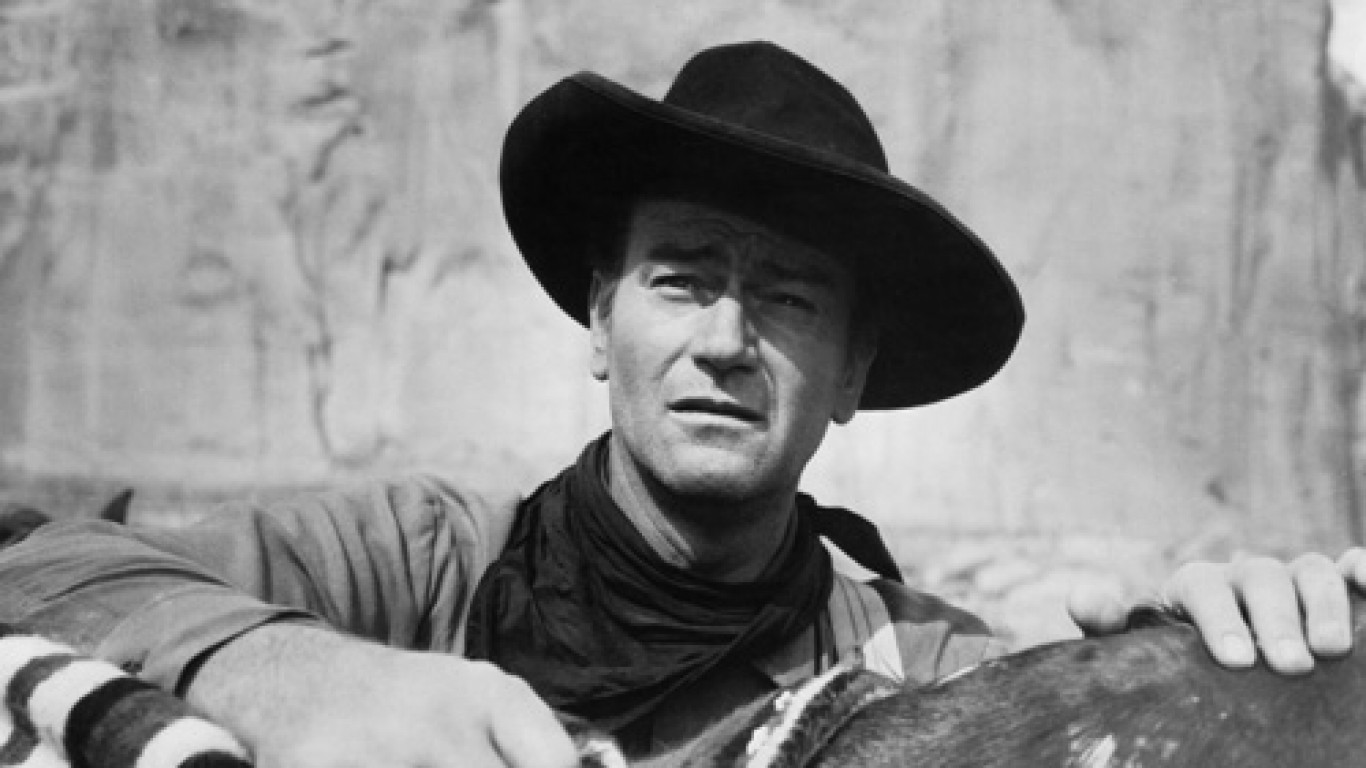 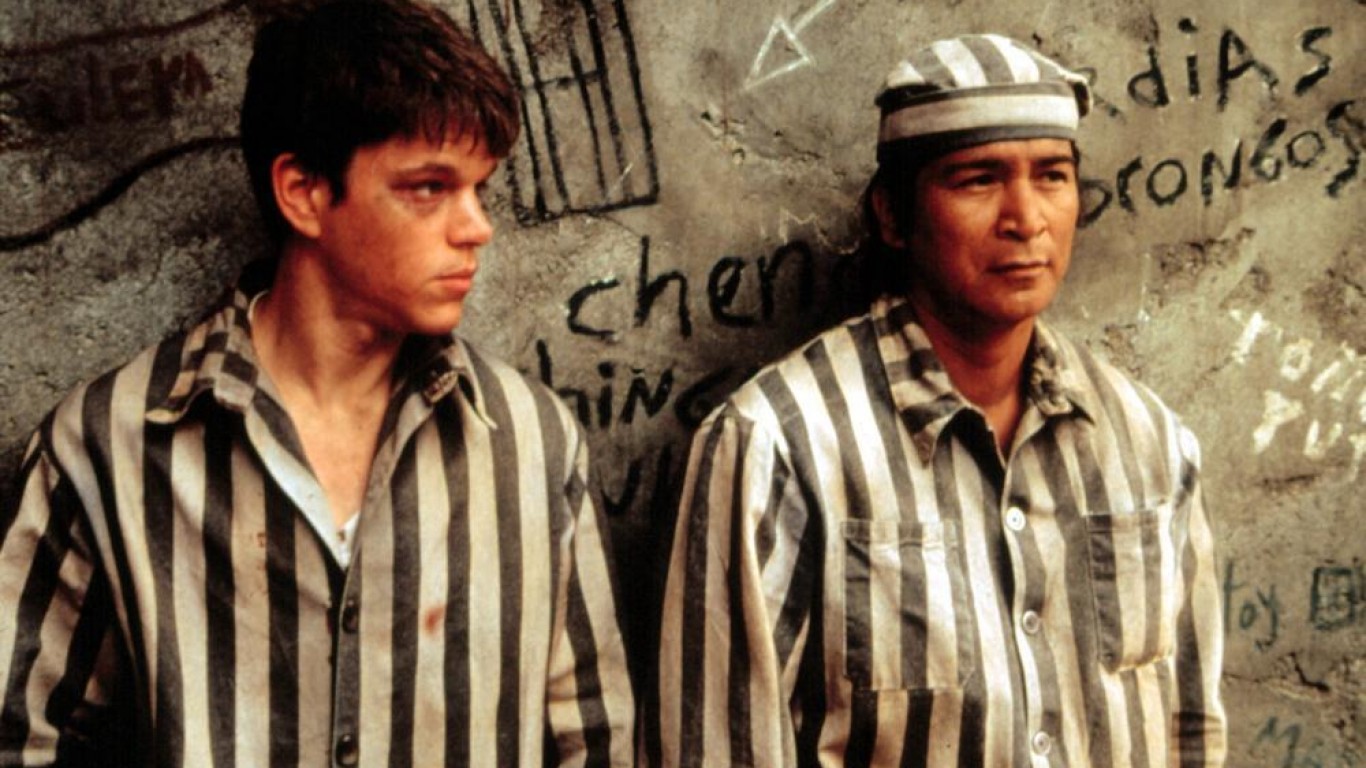 “All the Pretty Horses” is a critically acclaimed novel by Cormack McCarthy. However, its transition to the big screen did not go well. Matt Damon and Penelope Cruz star in this Western thriller set in 1949, directed by actor Billy Bob Thornton. John Grady Cole (Damon) is left homeless after his mother sells the family ranch in Texas. The drifter decides to head down to Mexico with a friend where romance and danger await. One critic simply summed it up saying “I’m a fan of all involved, but this is a really tough watch.” 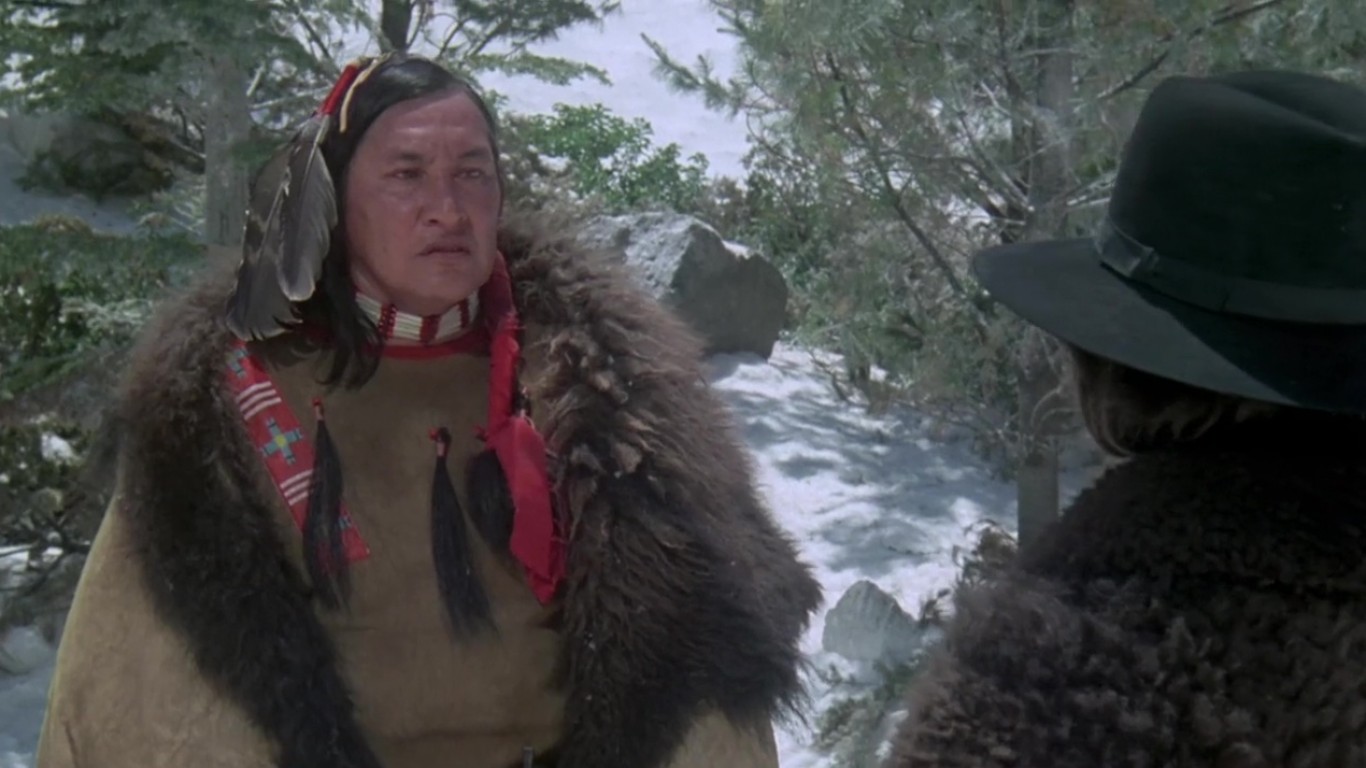 “The White Buffalo,” starring Charles Bronson, is the rare fantasy Western. Wild Bill Hickok (Bronson) is haunted by dreams of a massive white buffalo and travels west to find it. Along the way he encounters famed Lakota chief Crazy Horse. Crazy Horse is also looking for the great white buffalo, which supposedly killed his daughter. The two team up on their quest to find the mythical beast. It was described by one reviewer as “Jaws goes Old West,” which wasn’t meant as a compliment. 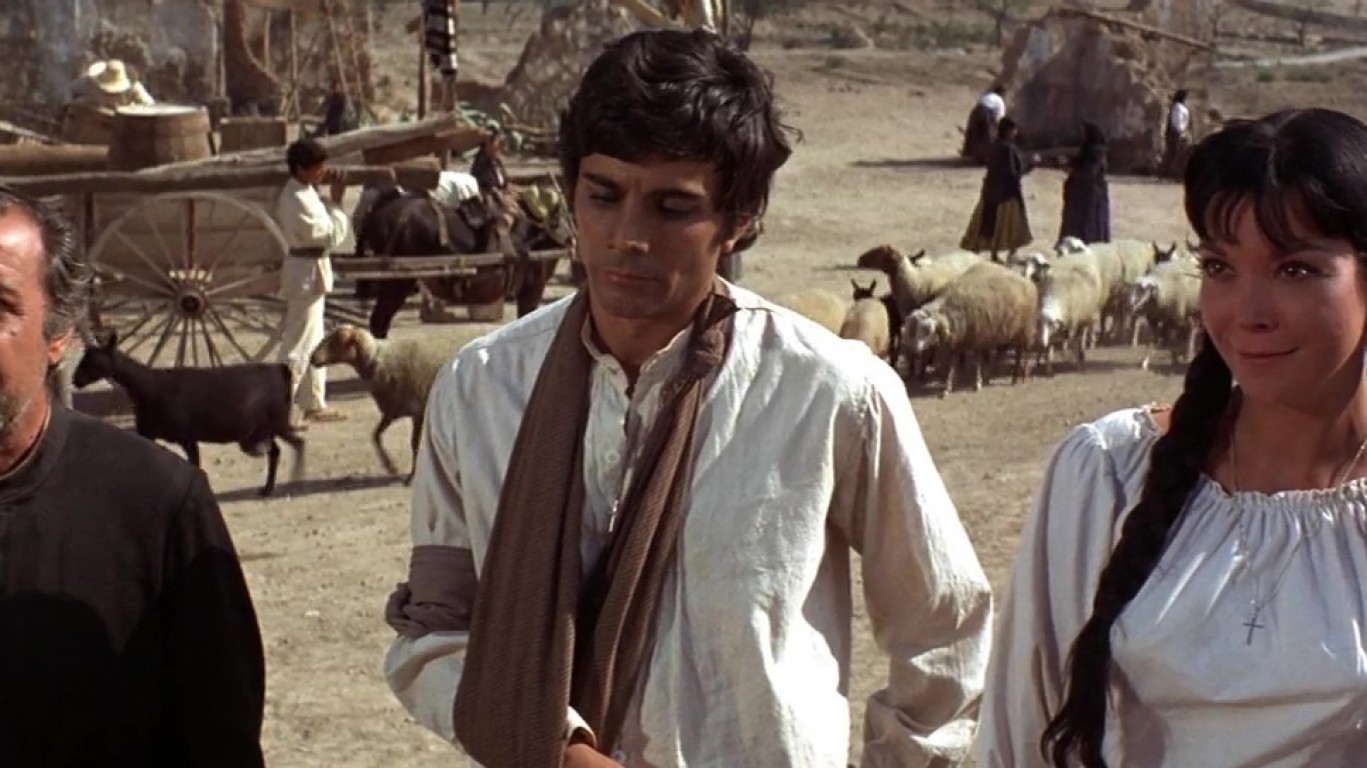 “The Magnificent Seven” is considered a Western classic and has been selected for the U.S. National Film Registry under the Library of Congress. With this sequel, which premiered six years after the first film with most of its original all-star cast, the apple fell far from the tree. In this one, Chico, one of the original seven, is captured in the desert by a large group of gunmen. His wife reaches out to his old compatriots for help, leading them to reunite in their quest to save their former partner. One critic called it “another worthless and useless sequel.”