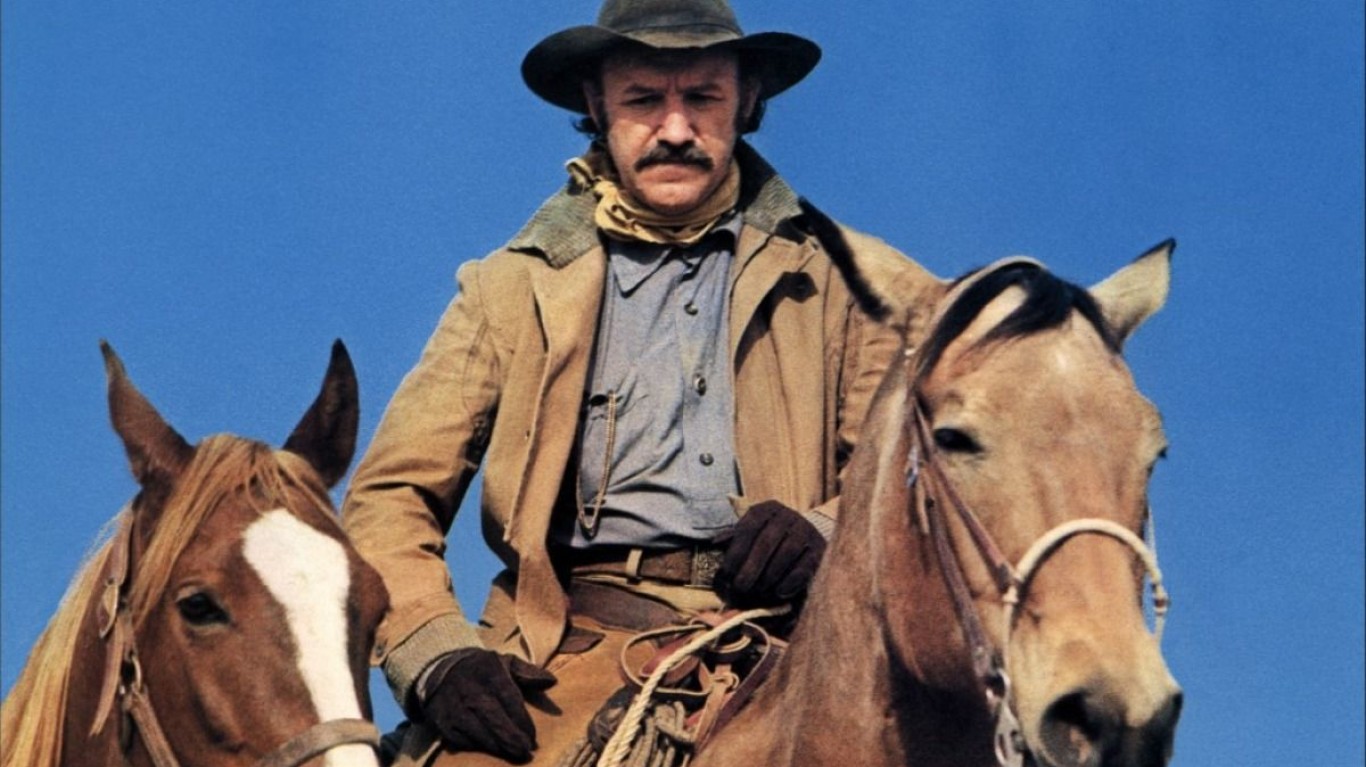 “Bite the Bullet” is a fictionalized tale of a real-life horse race that took place in 1906. An odd group of contestants enter a 700-mile race where the winner gets $2,000. As the race progresses the contestants’ bodies and resolve are put to the test along with their life philosophies. The film covers several important themes including animal cruelty, the racial situation in America, and the end of the Old West. Nonetheless, Time Out described it as a “folly stultified by its own seriousness.” 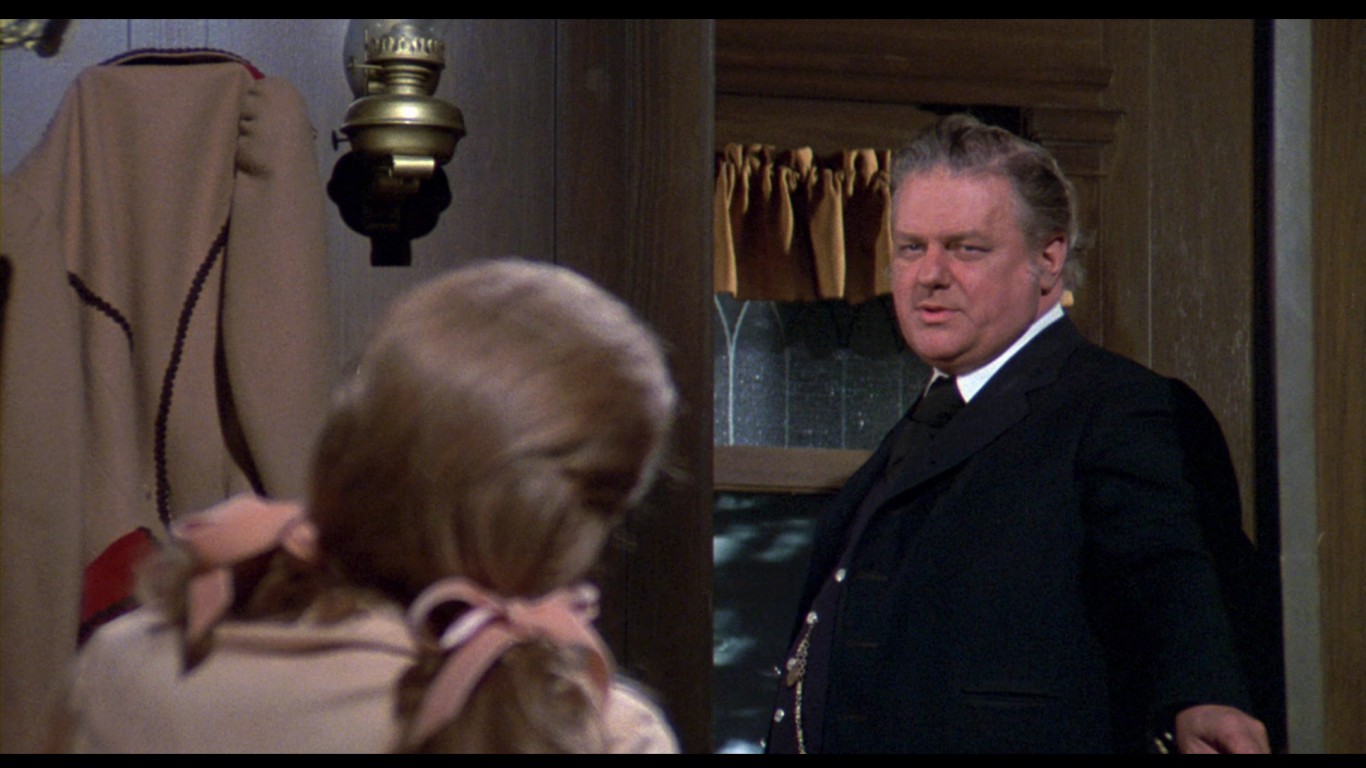 Based on a novel of the same name by Scottish author Alistair MacLean, “Breakheart Pass” follows a harrowing train journey through the snowy wilderness. Several passengers are aboard a locomotive carrying medical supplies and soldiers to a remote fort where diphtheria is running rampant. Along the way they pick up a lawman and a notorious criminal in his custody. As the journey continues, the train’s passengers begin to go missing or turn up dead. The Los Angeles Free Press said “The pity is that the level of achievement is so simplistic that boredom sets in rather quickly.” 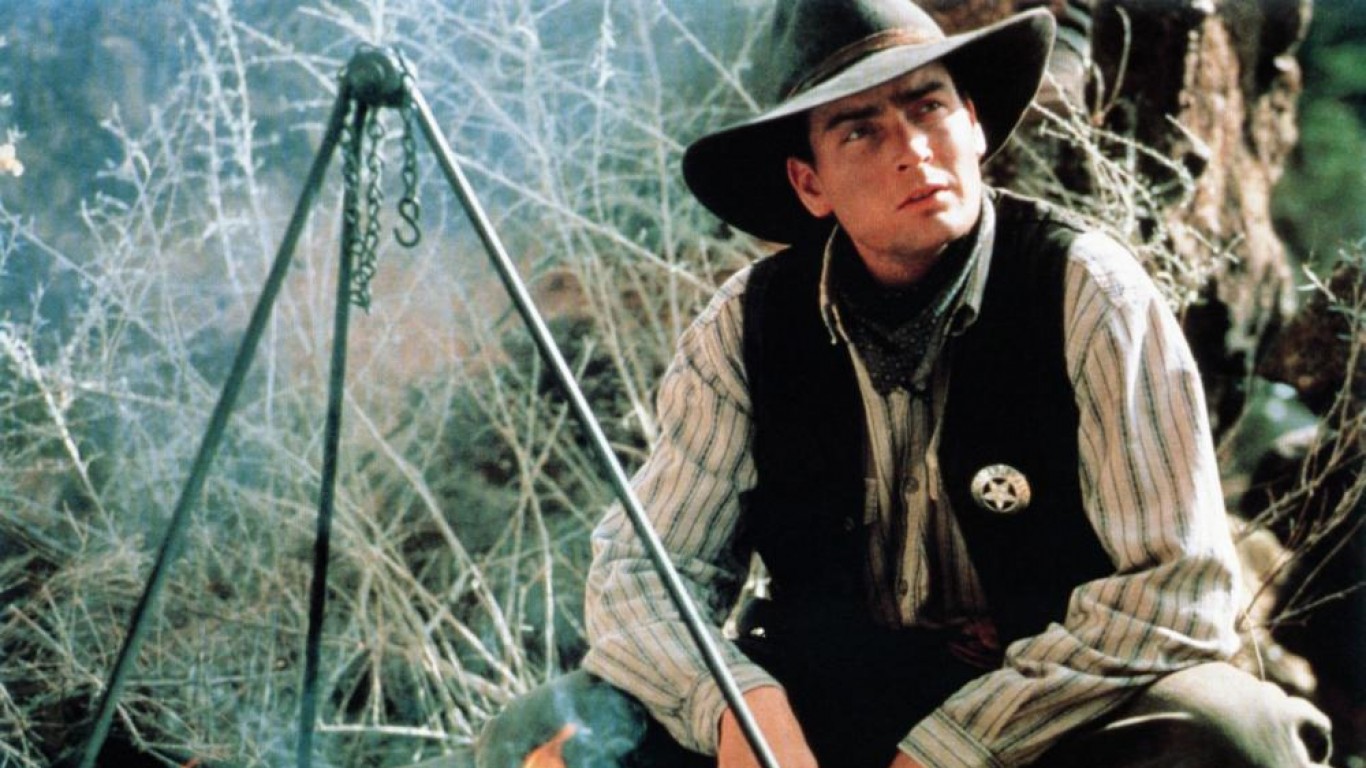 “Young Guns” tells the story of real-life outlaw Billy the Kid during the Lincoln County War in late 1870s New Mexico. Billy is hired by cattle rancher John Tunstall to work on his ranch. Tunstall advises Billy against using violence when dealing with rival rancher Lawrence Murphy, but when Murphy’s men murder Tunstall, Billy decides to take matters into his own hands. At first, he acts within the law to try and bring the killers to justice but quickly loses his patience and turns to his guns. Time magazine simply said “a grownup could die in this wasteland.” 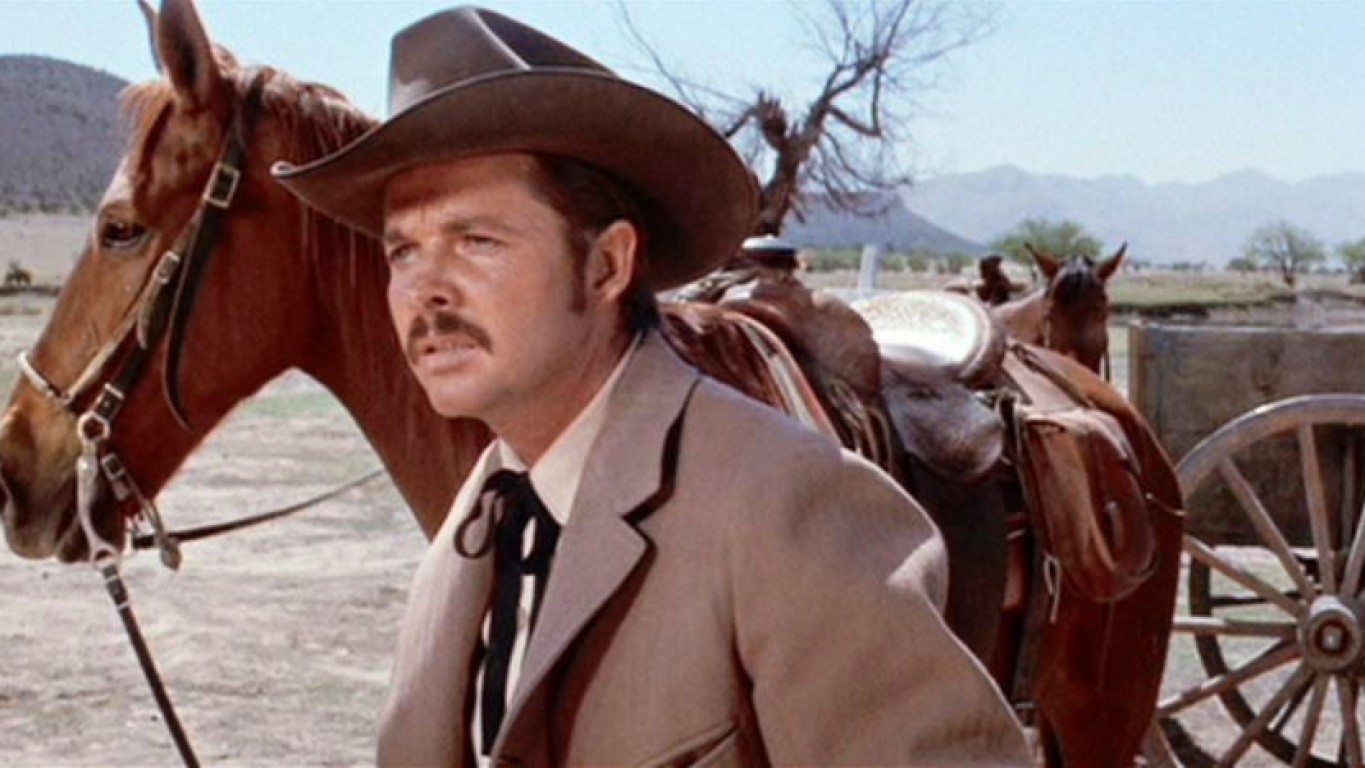 “The Unforgiven,” starring Burt Lancaster and Aubrey Hepburn, focuses on racism against Native Americans in the Old West. A family living on the frontier in Texas adopted a daughter, Rachel, years ago and are living happily. One day, a man appears and claims that Rachel is a Native American by birth. The accusations begin to throw the family into turmoil. Despite its seeming spotlighting of social problems, some critics were not convinced. One critic said “in reality it’s an unrepentant throwback to the ‘good old days’ when the only good Indian was a dead Indian.” 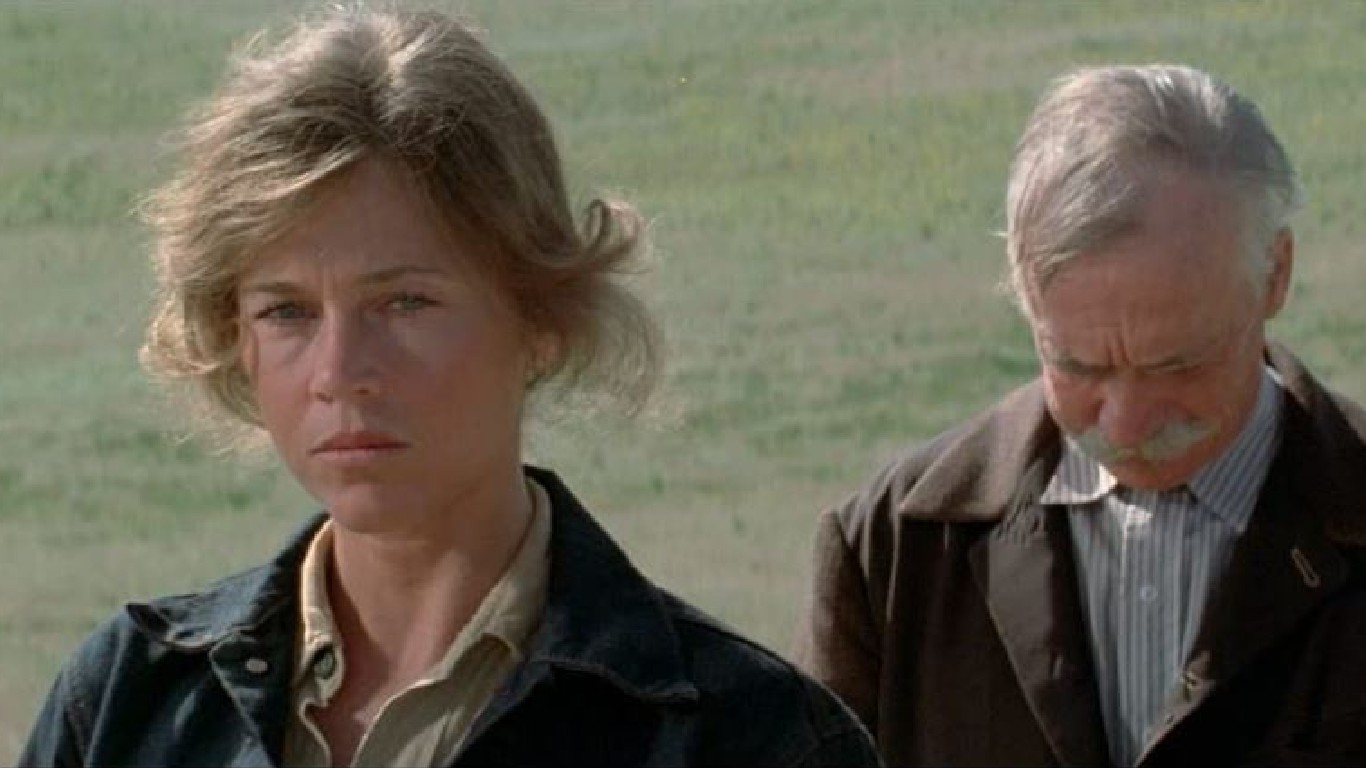 In the 1940s, somewhere in the American West, land baron Jacob Ewing is trying to buy up an entire fertile valley. The only resident who refuses to sell is Ella Connors (Jane Fonda), whose family has lived on the land for two generations. Meanwhile, oil prospectors want to explore the valley for black gold. During filming, a stuntman was killed when a horse dragging him changed course, ramming his head into a fence post. The footage of the beginning of the scene was still used in the movie, cut before the accident occurs. According to the Associated Press “the whole thing is a downer except for the stunning photography of Gordon Willis.”