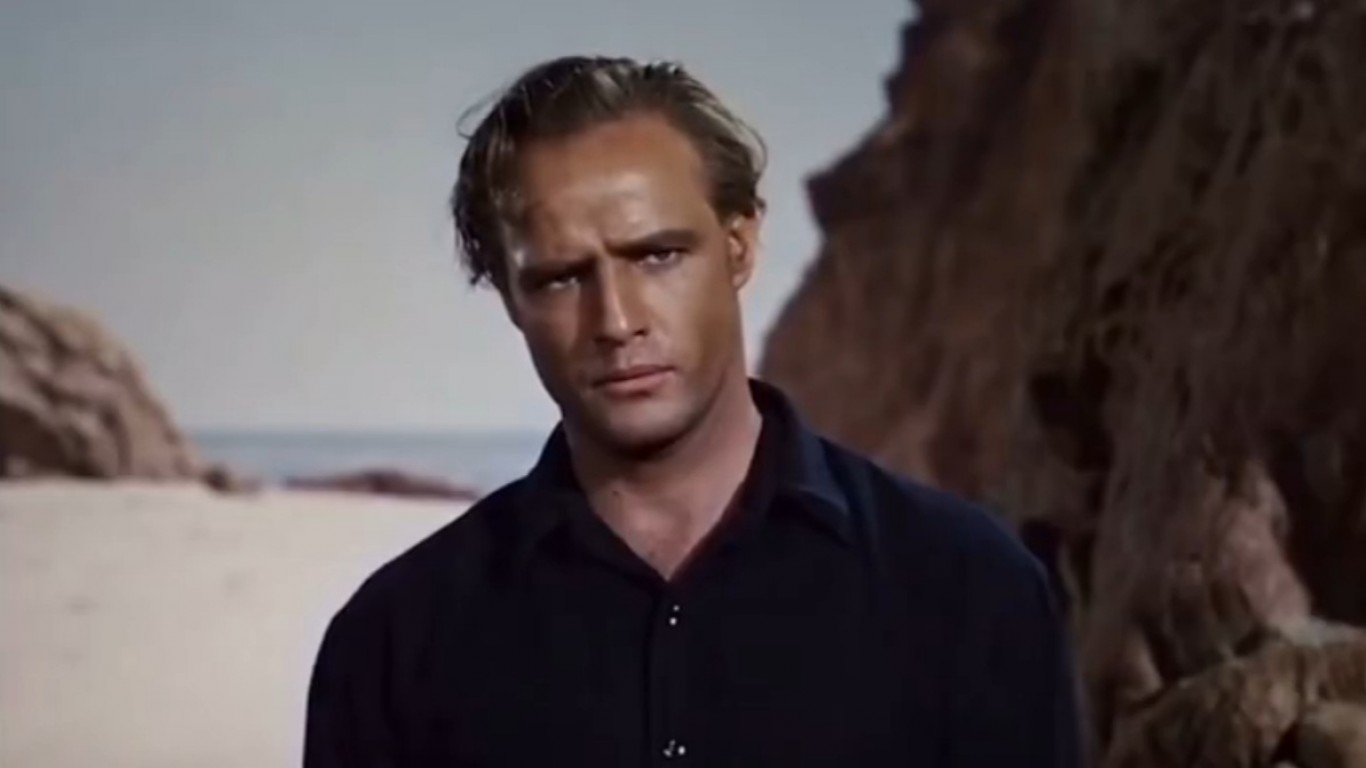 “One-Eyed Jacks” was directed by Marlon Brando who also stars as a bank robber known as Rio. The film begins with Rio and his associates celebrating a massive score of gold when Mexican mounted police track them down. Things go bad, leaving Rio with a long prison sentence and a desire for revenge in his heart. The outlaw is able to cut down his time on the inside and sets off for vengeance and riches. According to Esquire, “‘One-Eyed Jacks’ has some very handsome photography and some competent performances, but it isn’t even a very good Western.” 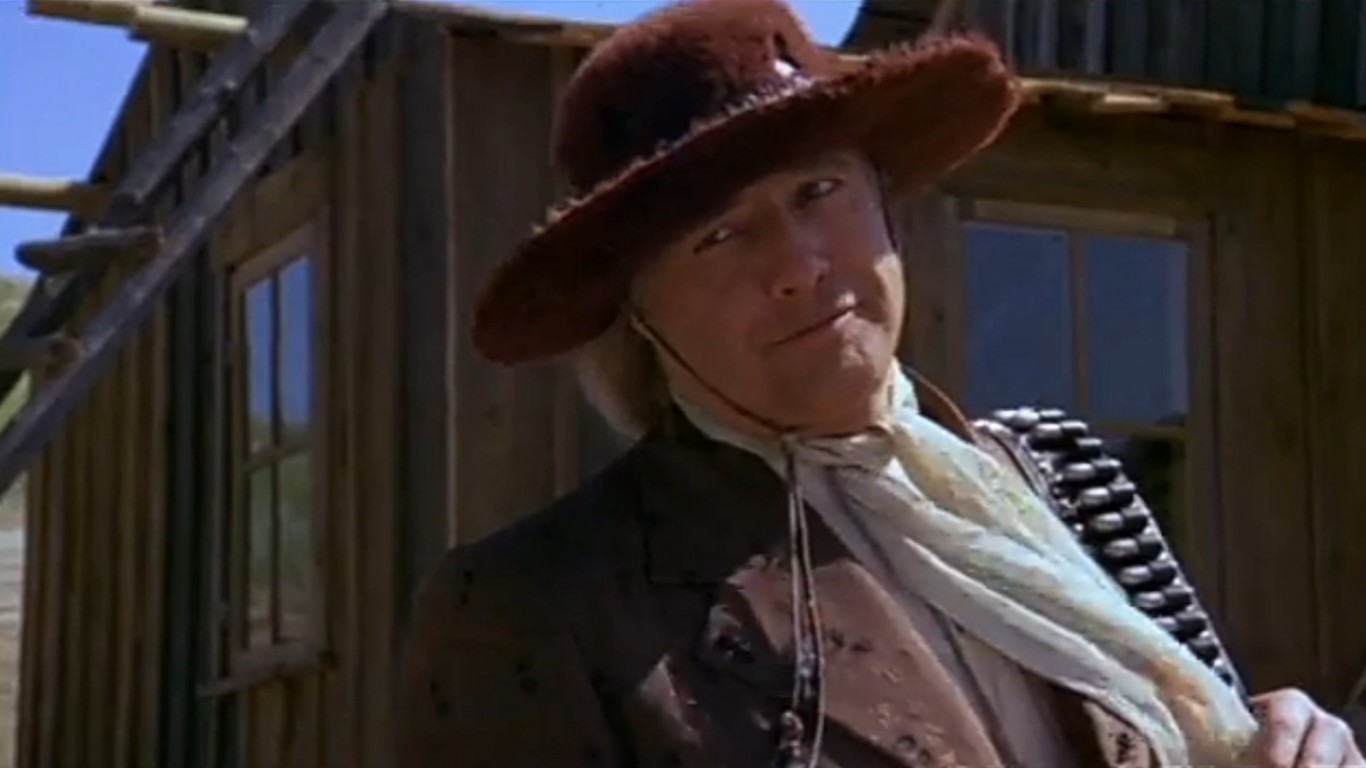 The 1976 film stars Marlon Brando and Jack Nicholson and has a score composed by the legendary John Williams. However, all that talent wasn’t enough to make it a big hit. Tom Logan (Jack Nicholson) is a cattle thief seeking vengeance against David Braxton (John McLiam), a local land baron, for hanging one of his associates. Logan and his gang purchase a small property nearby as a base from which they harass Braxton and steal his cattle. Logan plants crops to keep up his cover and falls into a relationship with Braxton’s daughter, complicating his plot for vengeance. Variety said “as a film achievement it’s corned beef and ham hash.” 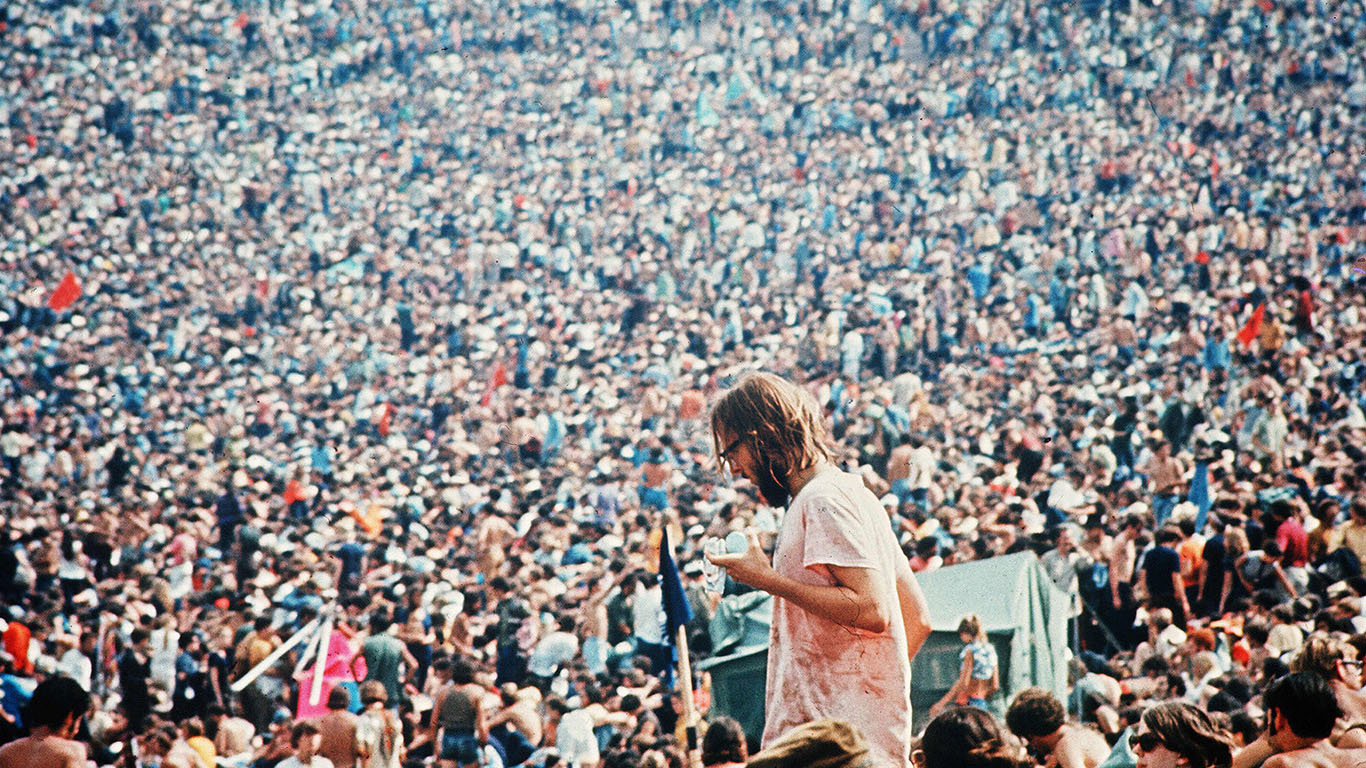 24/7 Tempo
50 Best Documentaries of All Time 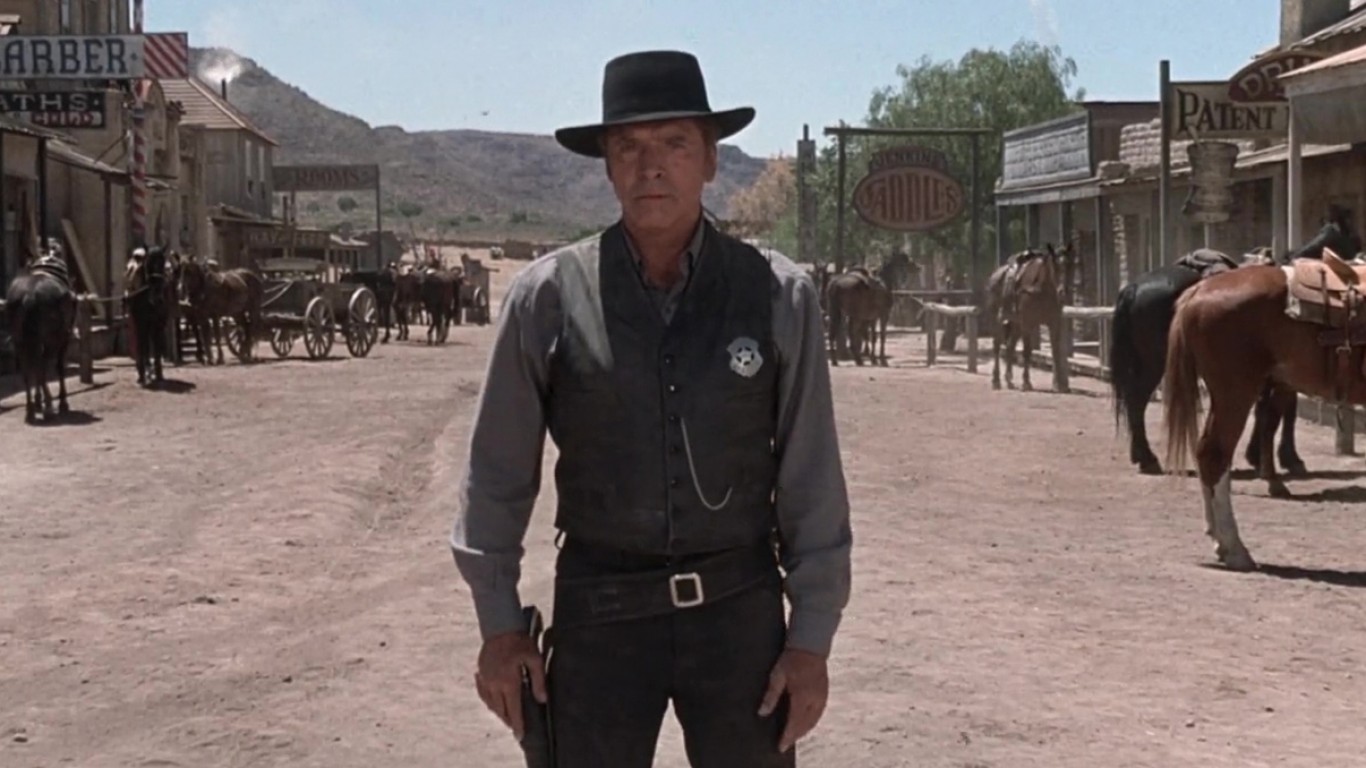 Burt Lancaster, another Western mainstay, stars here as marshal Jared Maddox. Drunken cowboys come and shoot up Maddox’s town of Bannock, killing one of the townspeople. Maddox is spurred to seek justice and pursues the outlaws back to their town of Sabbath. However, the local cattle baron and sheriff protect their own and Maddox is thrust into a violent conflict that has him questioning his life as a man of the law. Critic Roger Ebert said “What we’re left with is a Western with a lot of sides but no center.” 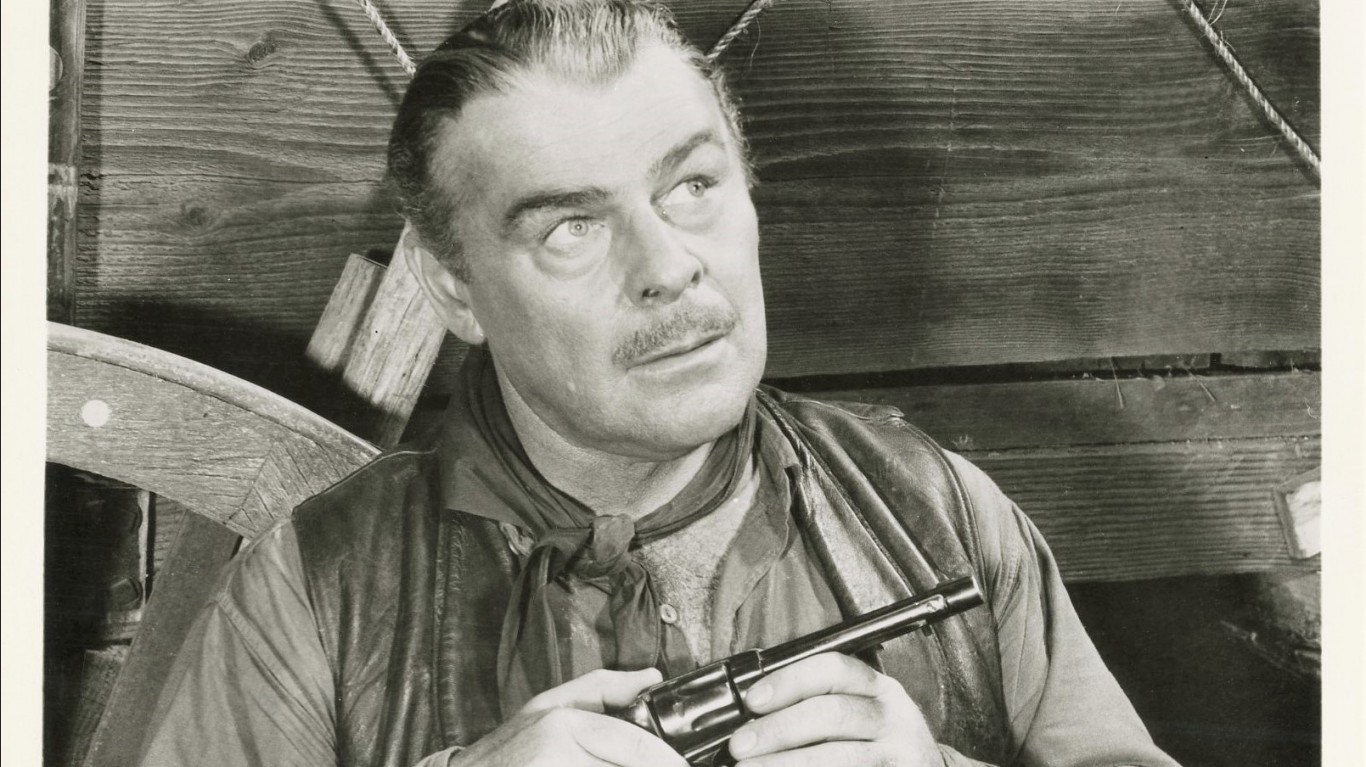 “Cowboy” is a film adaptation of Frank Harris’s semi-autobiographical novel “My Reminiscences as a Cowboy.” Harris works in a hotel in Chicago where he falls in love with Maria, the daughter of a Mexican cattle baron. Maria is whisked out of town by her father and Frank is left heartbroken. However, he soon goes into business with cattle driver Tom Reece, who has made a deal with Vidal to purchase some of his cattle down in Mexico. The inexperienced Harris joins Reece’s journey south, adapting to the harsh lifestyle and dangers on the frontier. Reel Film Reviews described it as “a fine premise” that was “employed to woefully uninvolving effect.” 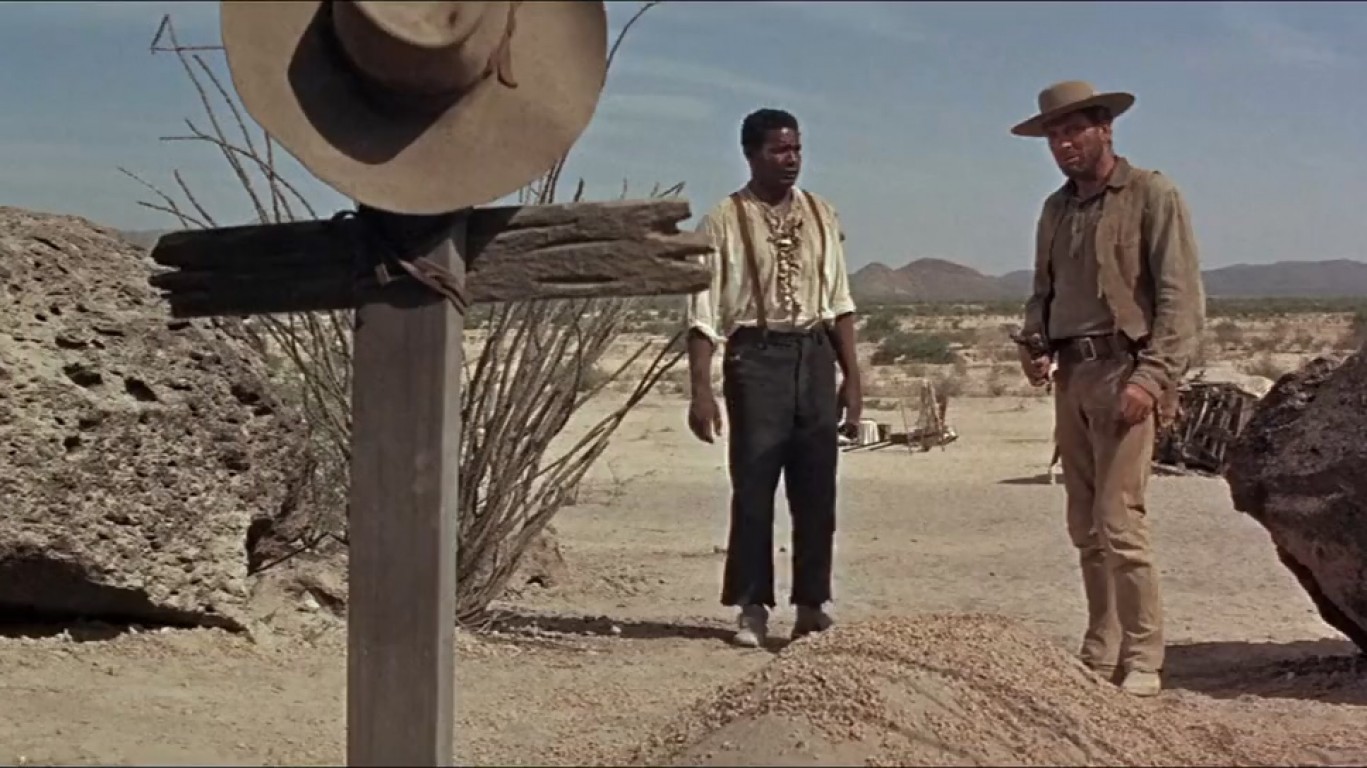 Burt Lancaster stars as Joe Bass, a fur trapper on his way to sell his stock of hides. He’s held up by a band of Kiowa Indians who take his furs but give him the enslaved Joseph Lee as payment. Bass sets out to get his furs back, but the Kiowa are ambushed and killed by scalp hunters and the furs continue to trade hands, with Bass staying hot on their trail. Meanwhile, Lee plots his escape to Mexico, where slavery is illegal. One critic called it “a seriously misguided and hopelessly dated endeavor that’s best left forgotten.”