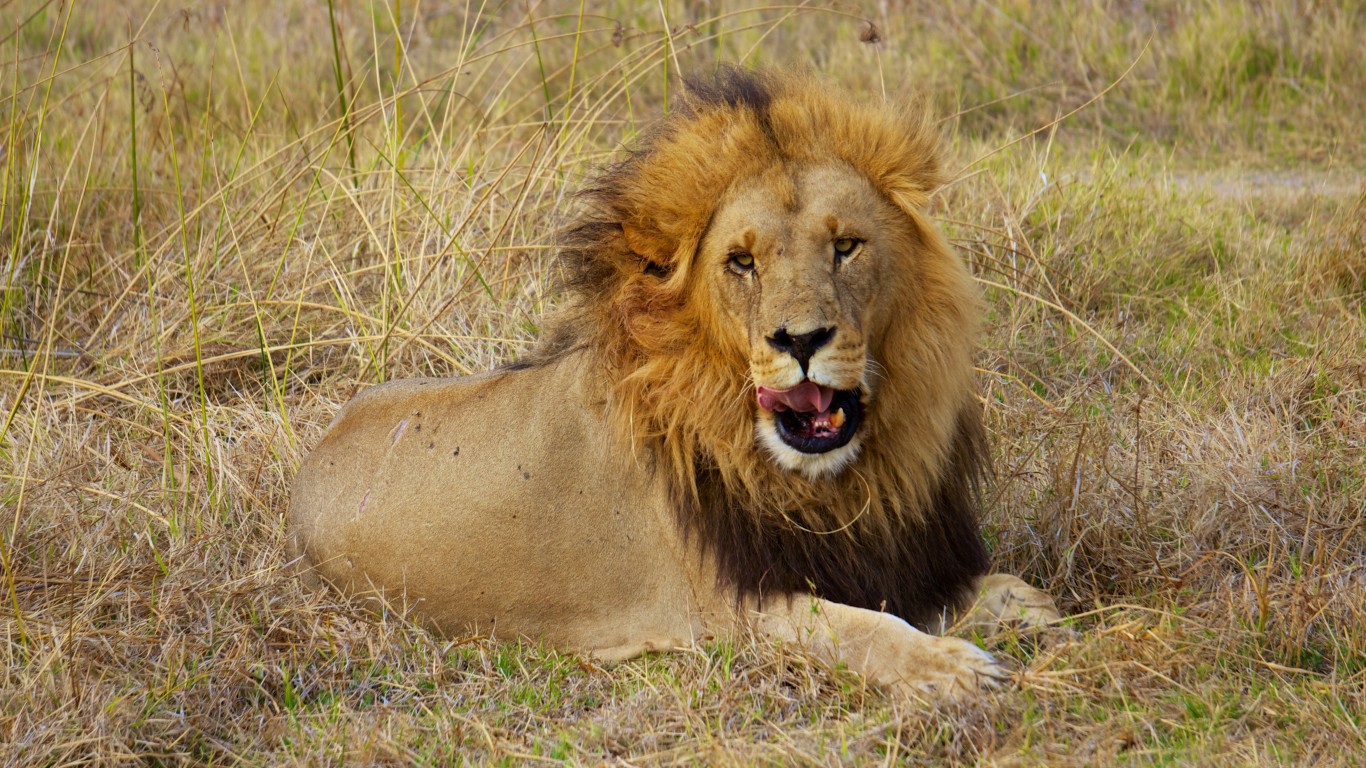 Lions are generally uninterested in humans as prey, and few tourists are killed by them.

Because lions who are old or ill are the ones most likely to attack people, African villagers living alongside preserves are the most vulnerable. 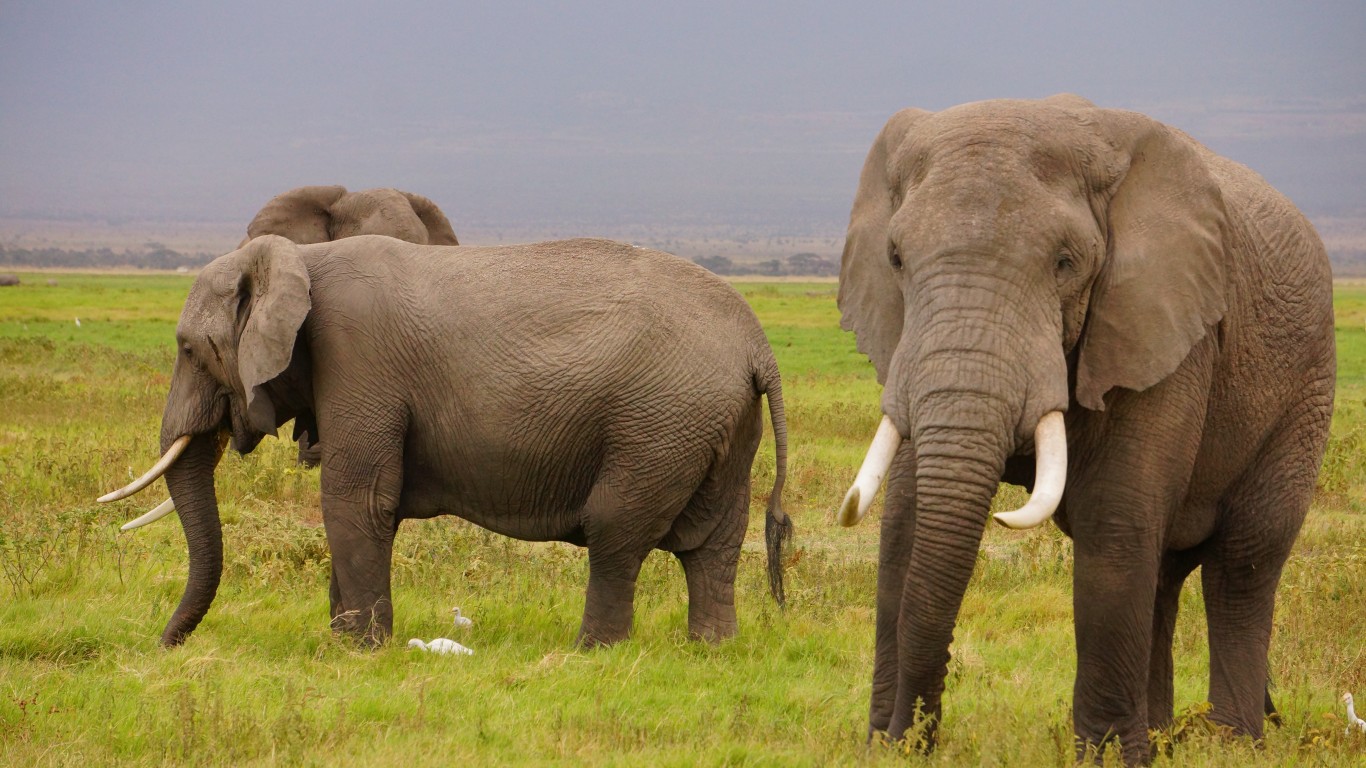 ALSO READ: Take a Look at the Official Pets and Animals of Every State 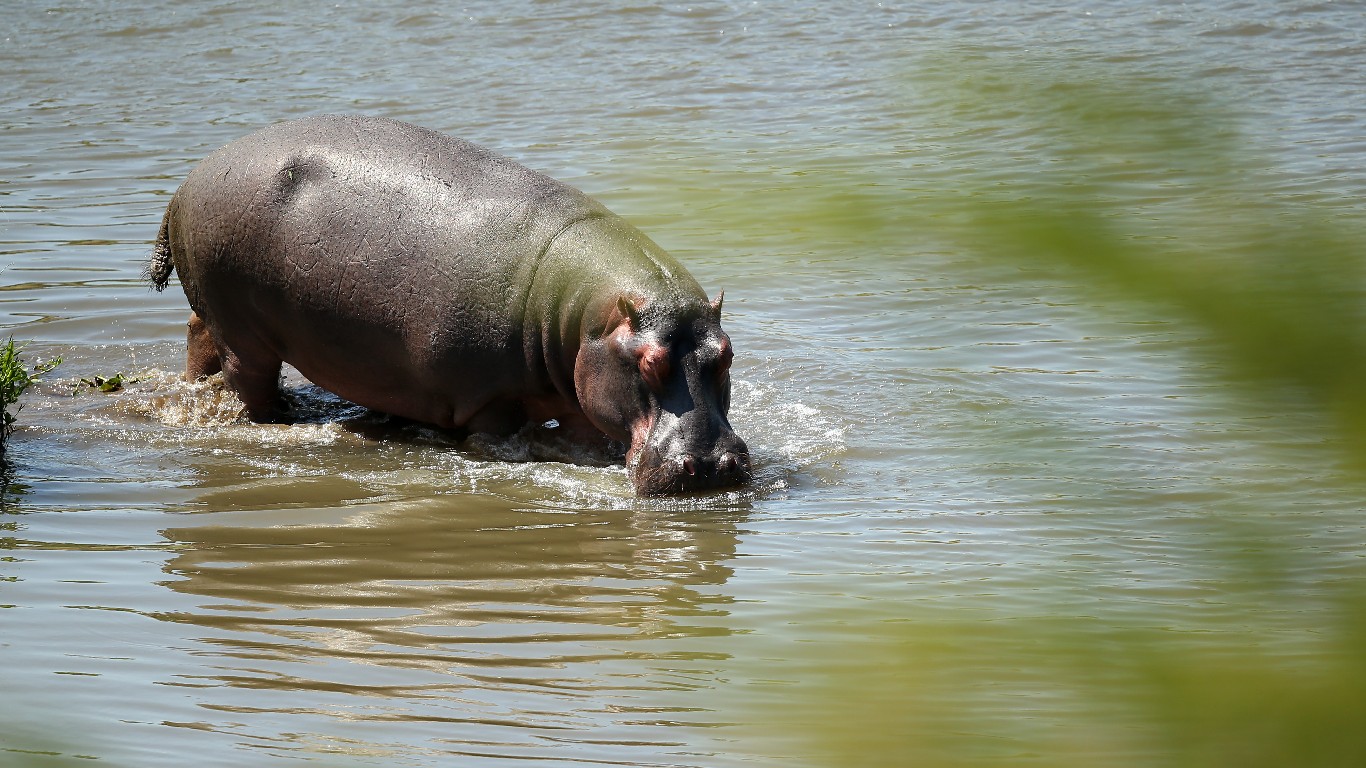 As is the case with most wild animals, there is no official tally of how many people are killed by hippos, though unofficial sources suggest the number is between 500 and 3000 annually. Hippos are vegetarians and uninterested in humans as prey, but they are large, aggressive creatures and will attack if threatened or provoked. 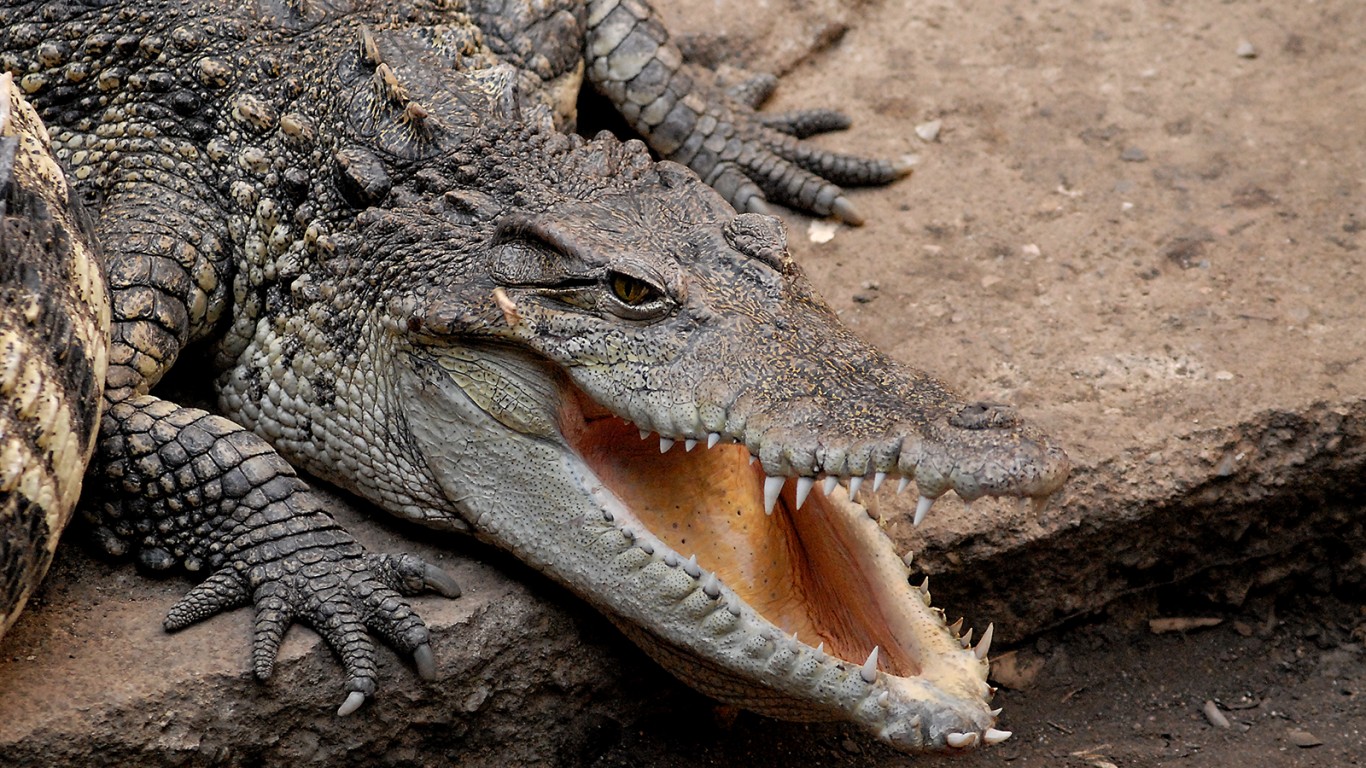 Because the places where crocodiles and humans are most likely to come into contact tend to be remote and impoverished, it is difficult to estimate how deadly the creatures are. Still it is believed that the two most dangerous species, the Nile crocodile in Africa and the saltwater crocodile in the Pacific, are responsible for hundreds of attacks annually, about half of them lethal. 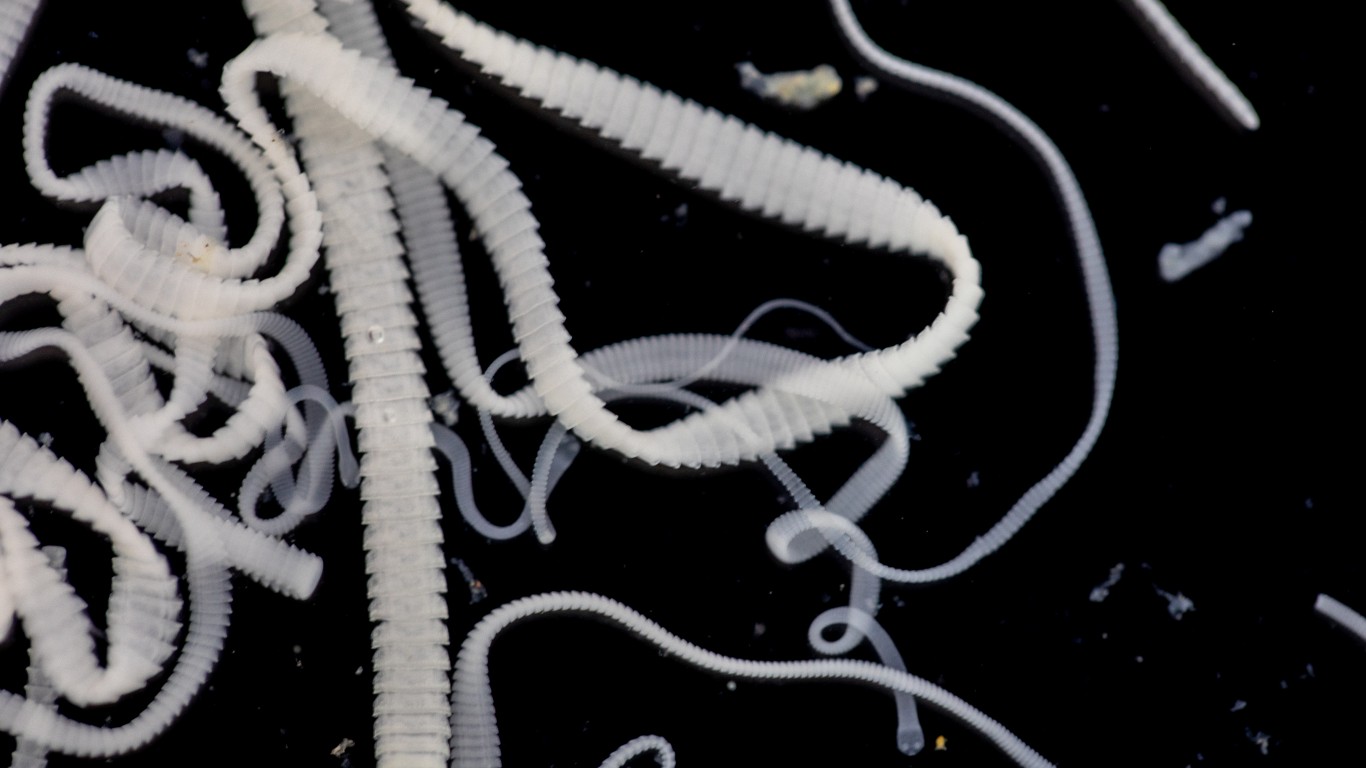 Cysticercosis, caused by tapeworms that enter the human body when people inadvertently ingest tapeworm eggs, is a tissue disease, frequently with neurological symptoms, that can be deadly. The disease itself is common in developing countries — and uncommon in developed countries — affecting up to 25% of some populations. Though numbers are difficult to ascertain, it is believed to have killed at least 500 people in 2015.