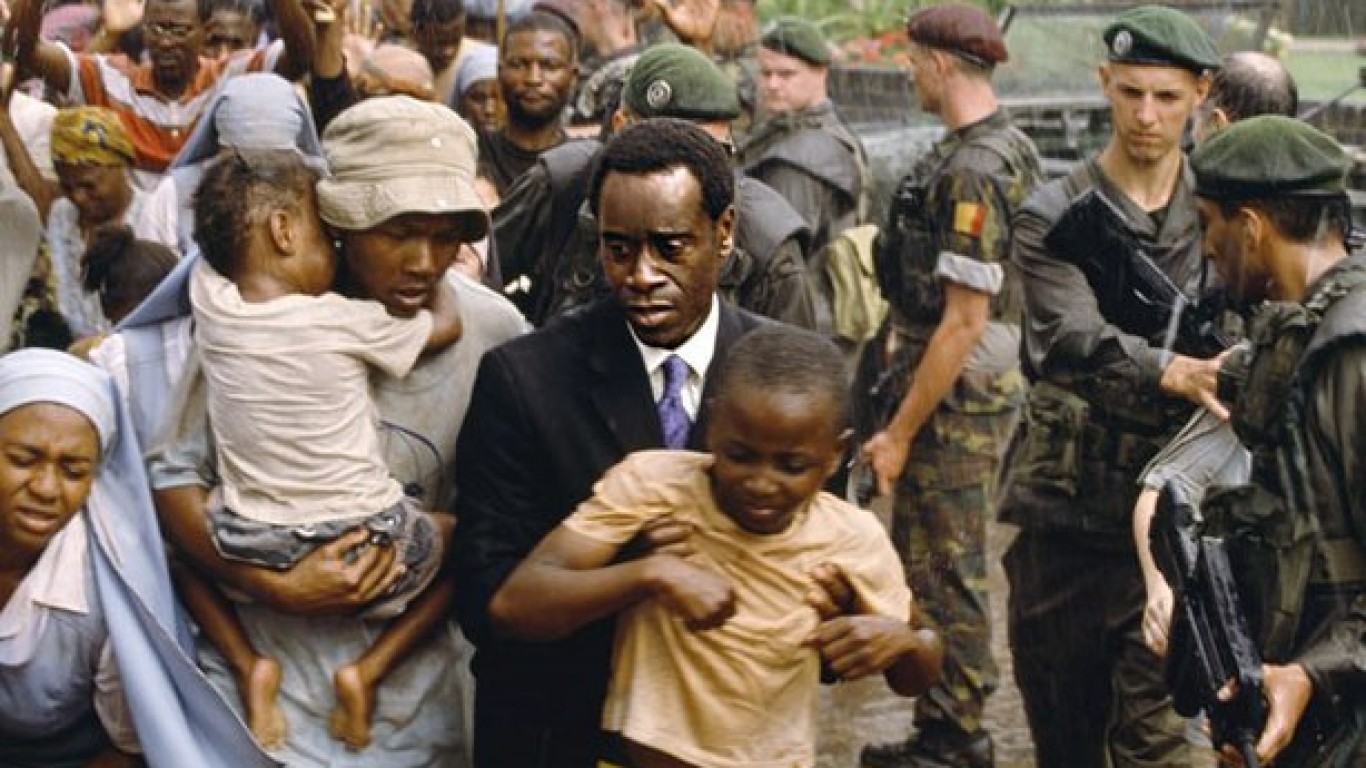 In the African Republic of Rwanda in 1994, civil war rages between the two principal ethnic groups, the Hutu and the Tutsi. The manager of Belgian-owned HÃ´tel des Mille Collines in Kigali, the country’s capital, turns the high-class hotel into a refuge for persecuted Tutsi until he and his family, along with the refugees, are able to flee to safety. 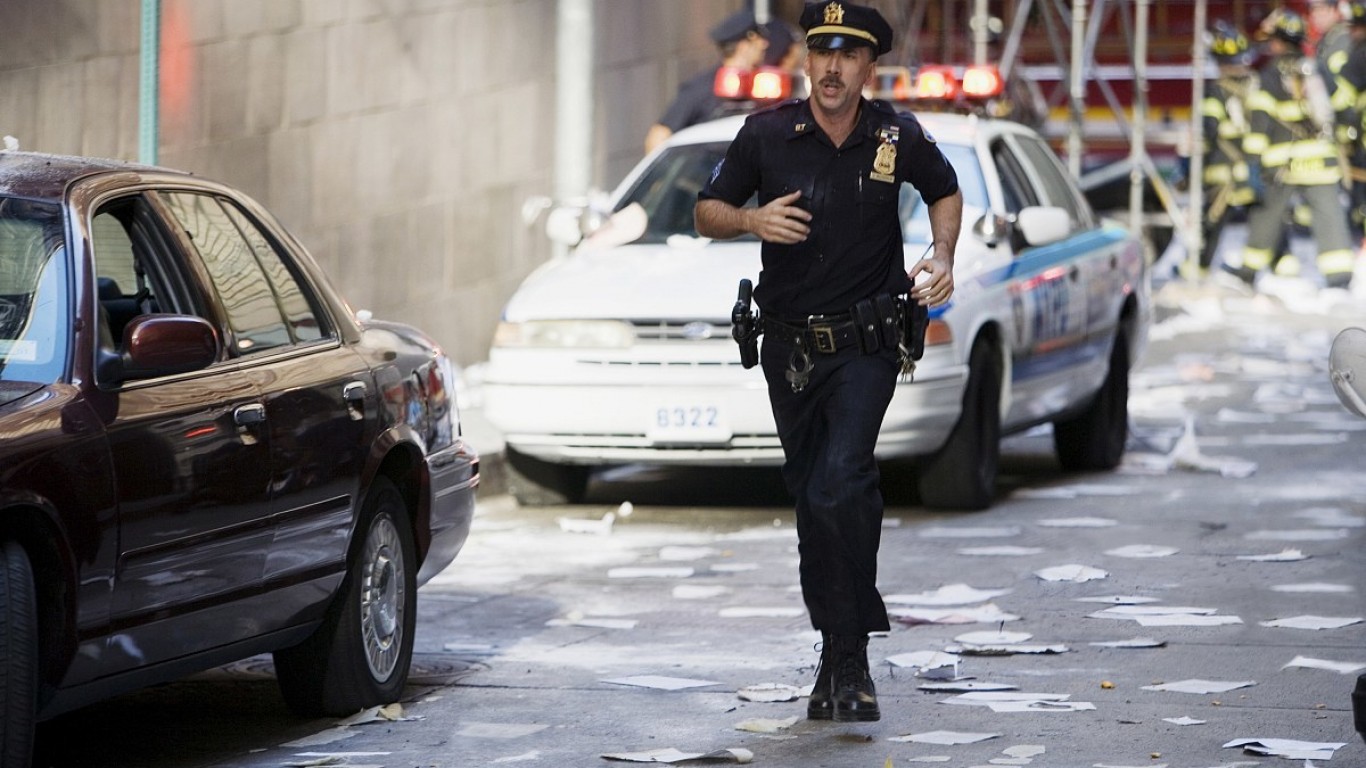 Follow two Port Authority police officers (Nicolas Cage and Michael Peña) as they respond to the terrorist attacks on 9/11 and get caught under collapsed rubble. Director Oliver Stone eschews politics in favor of taut visuals and a melodramatic tone. 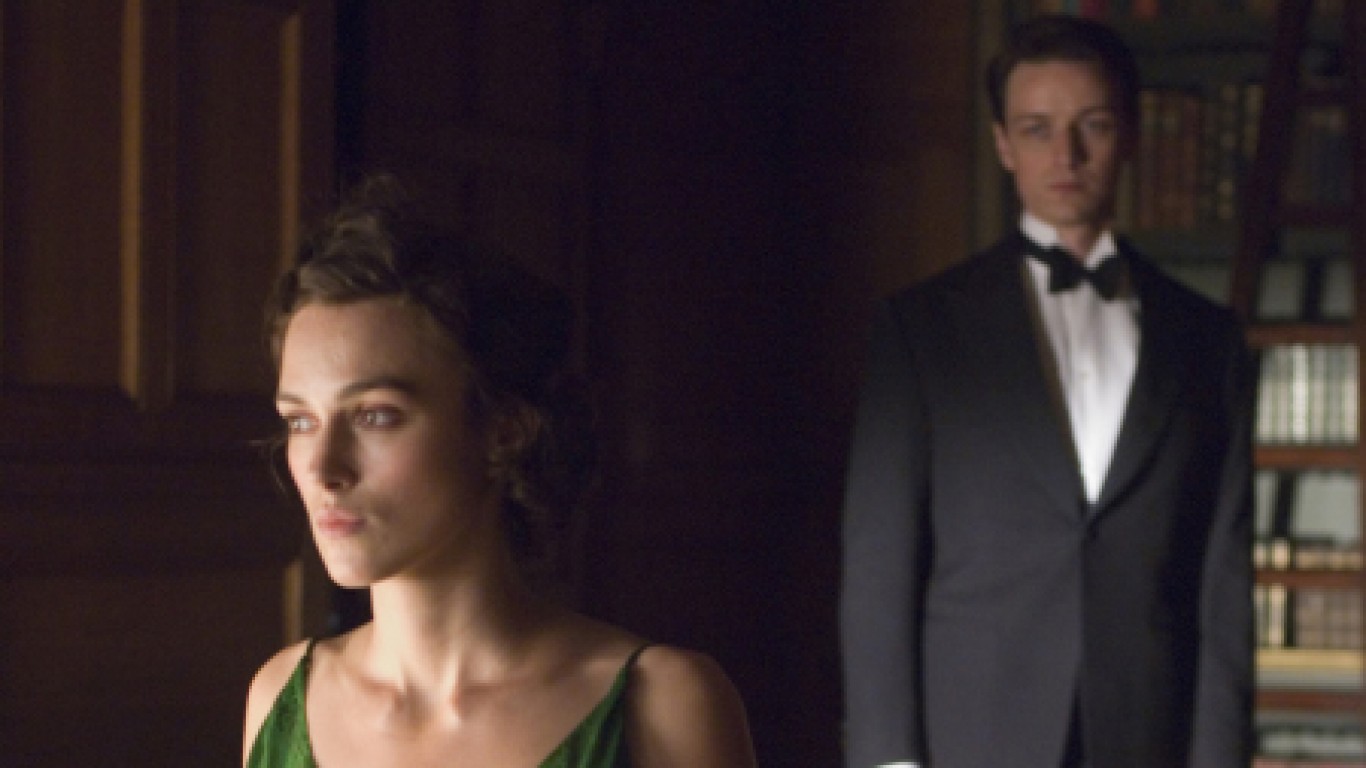 On the eve of World War II, a country house romance between a young woman from a wealthy family and the housekeeper’s son is interrupted when he is unjustly accused by the woman’s jealous sister of raping a young relative. He goes to prison and then into the army. Before he ships out, he apparently has one last meeting with his love, who has remained true to him and believes in his innocence. At the end, we learn that the meeting was invented as part of a novel written by the now elderly sister, as an act of atonement for her lie. The young man died of blood poisoning at the Battle of Dunkirk, and his love was drowned in a London subway tunnel that flooded after a German bomb attack. 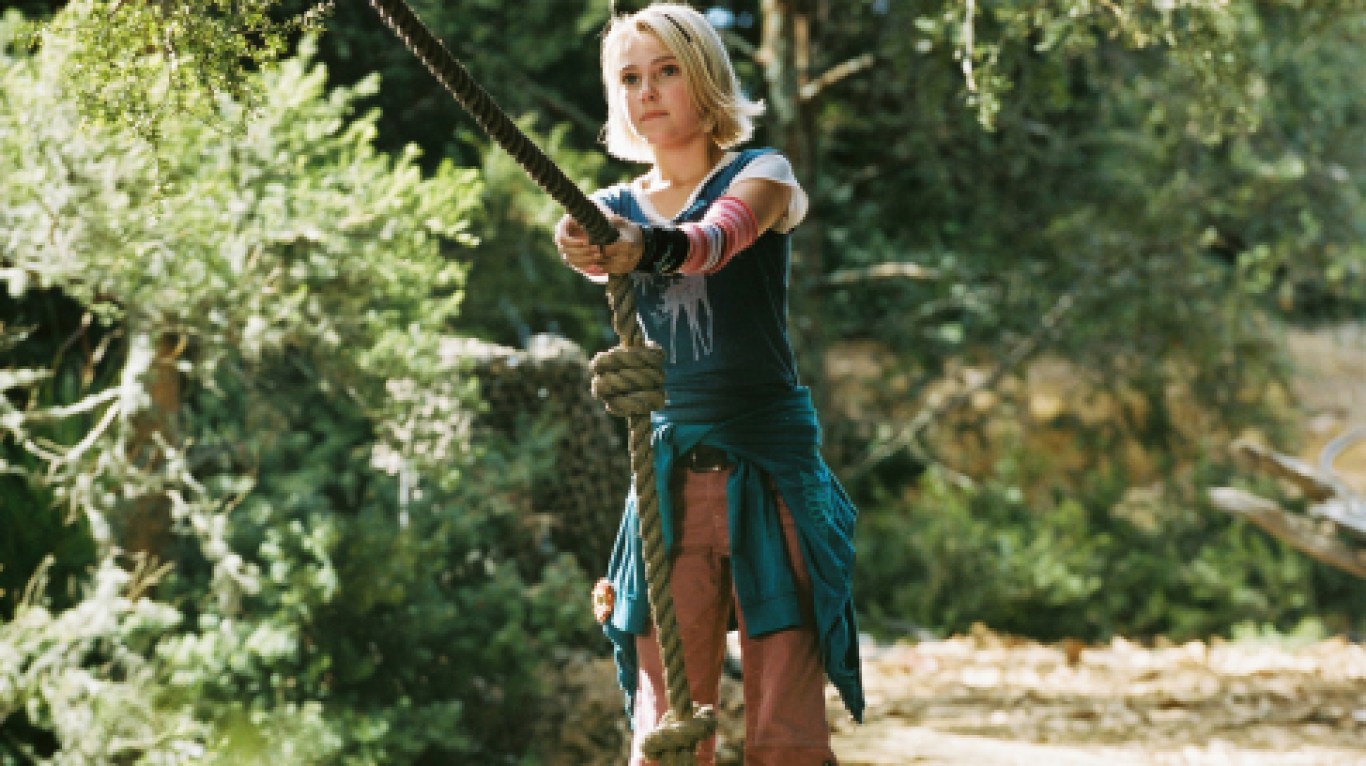 Katherine Paterson’s heart wrenching novel laid the groundwork for this coming-of-age drama, in which two young outcasts escape to a fantasy world. Rife with CGI visuals and richly drawn characters, it offers an enduring take on the value of friendship and imagination. 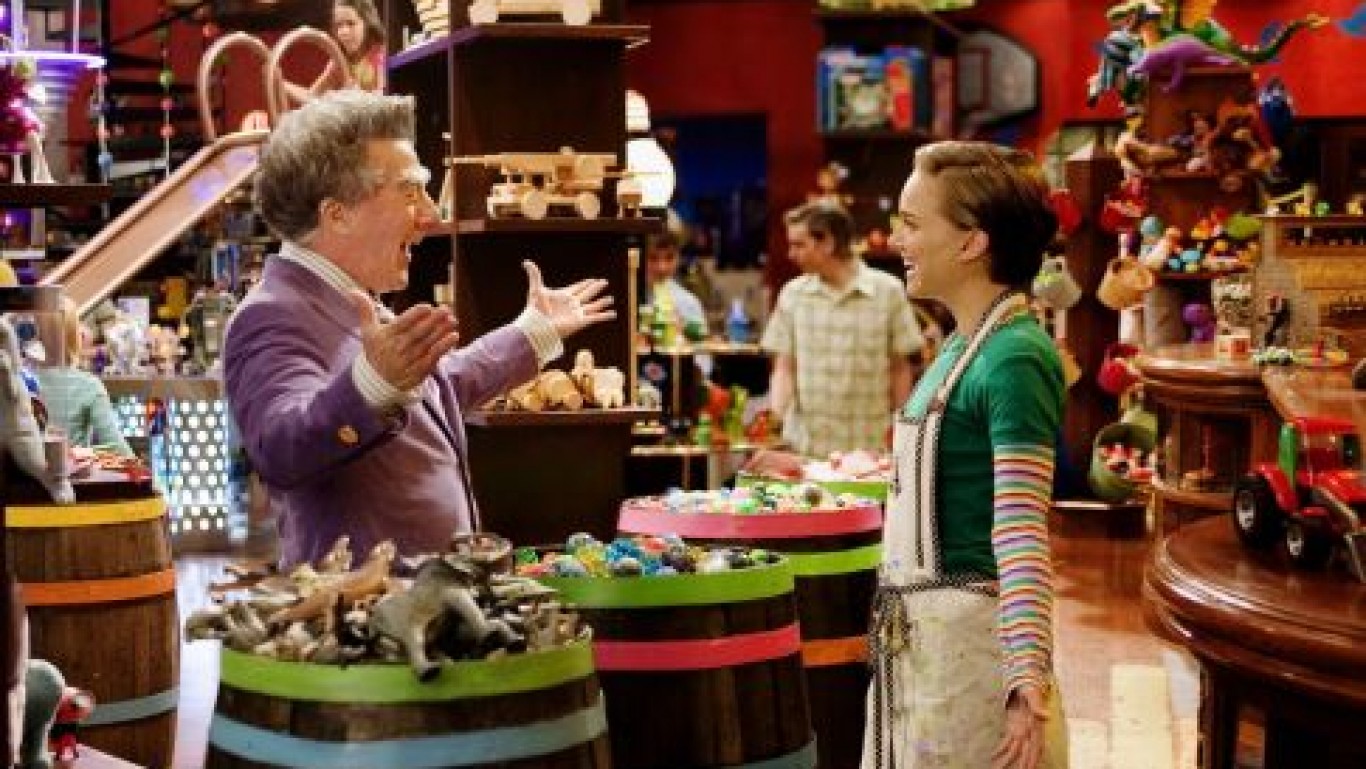 This children’s fantasy film welcomes viewers to a magical toy store, owned by the eccentric Mr. Magorium (Dustin Hoffman). Manager Molly Mahoney (Natalie Portman) prepares to take over the operation, but can only do so if she truly believes in both magic and in herself.