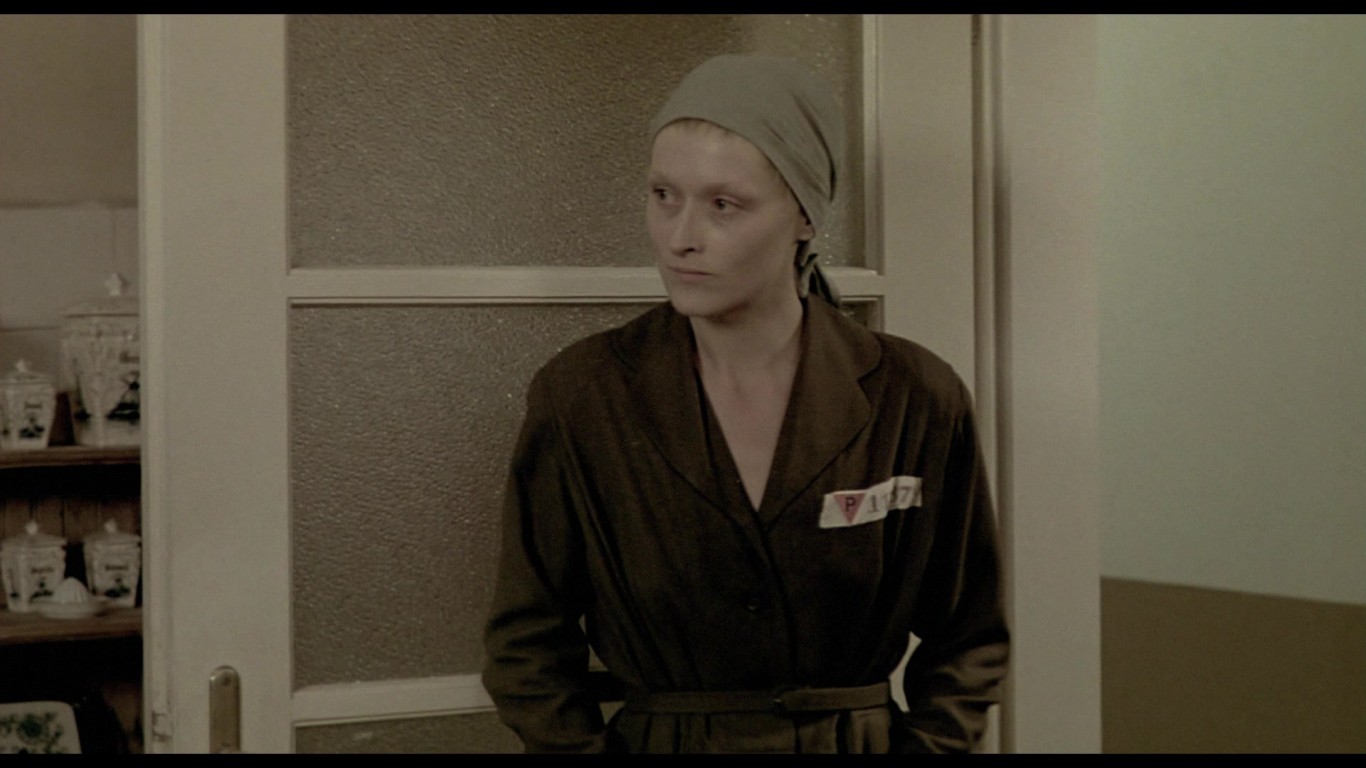 In this film based on William Styron’s novel of the same name, Sophie, a Polish immigrant living in Brooklyn just after World War II, recounts to a young writer the horrible circumstances of her “choice.” Arrested and sent to Auschwitz with her two children, she is forced to decide which one will be killed and which will survive. 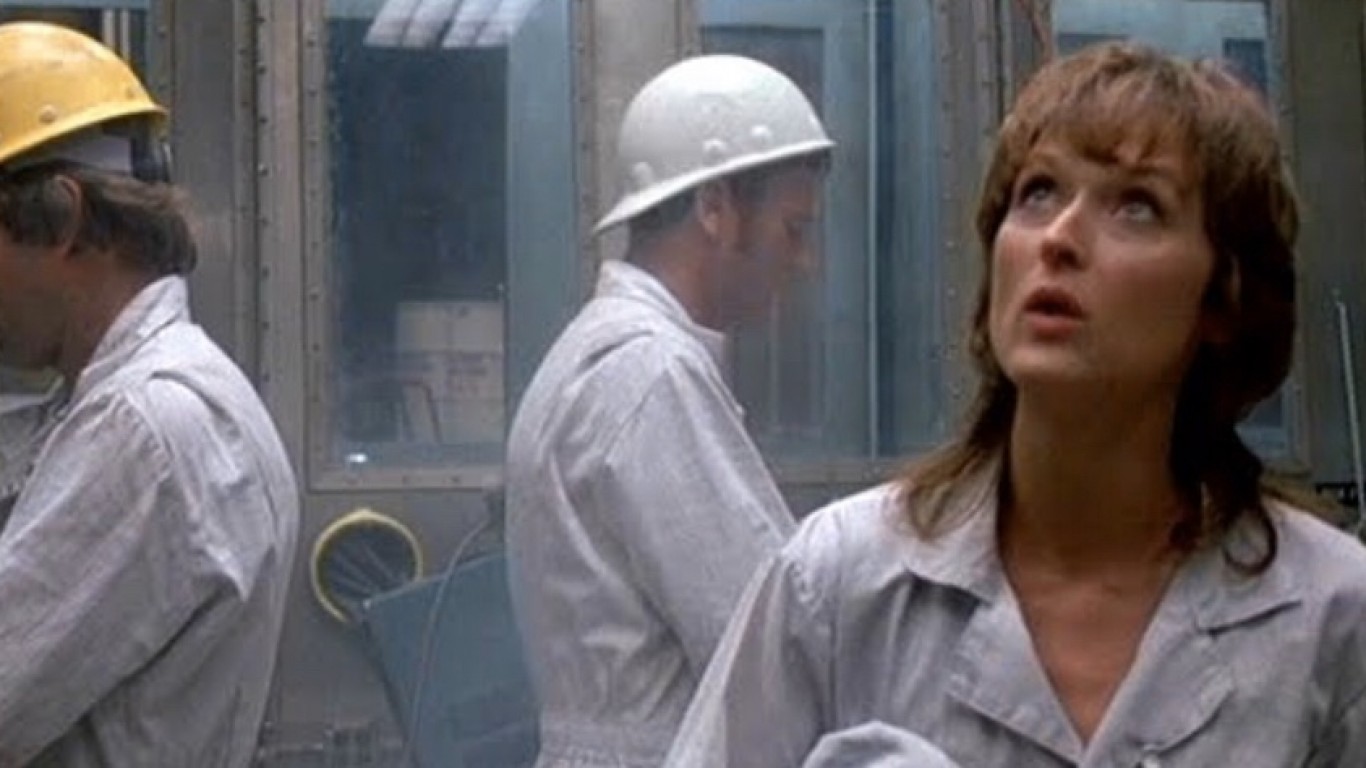 Meryl Streep plays real-life whistleblower Karen Silkwood in this gripping biographical drama. It follows her efforts to uncover safety violations at her place of employment, the Kerr-McGee plutonium plant. She soon finds herself the target of vicious harassment with tragic consequences. 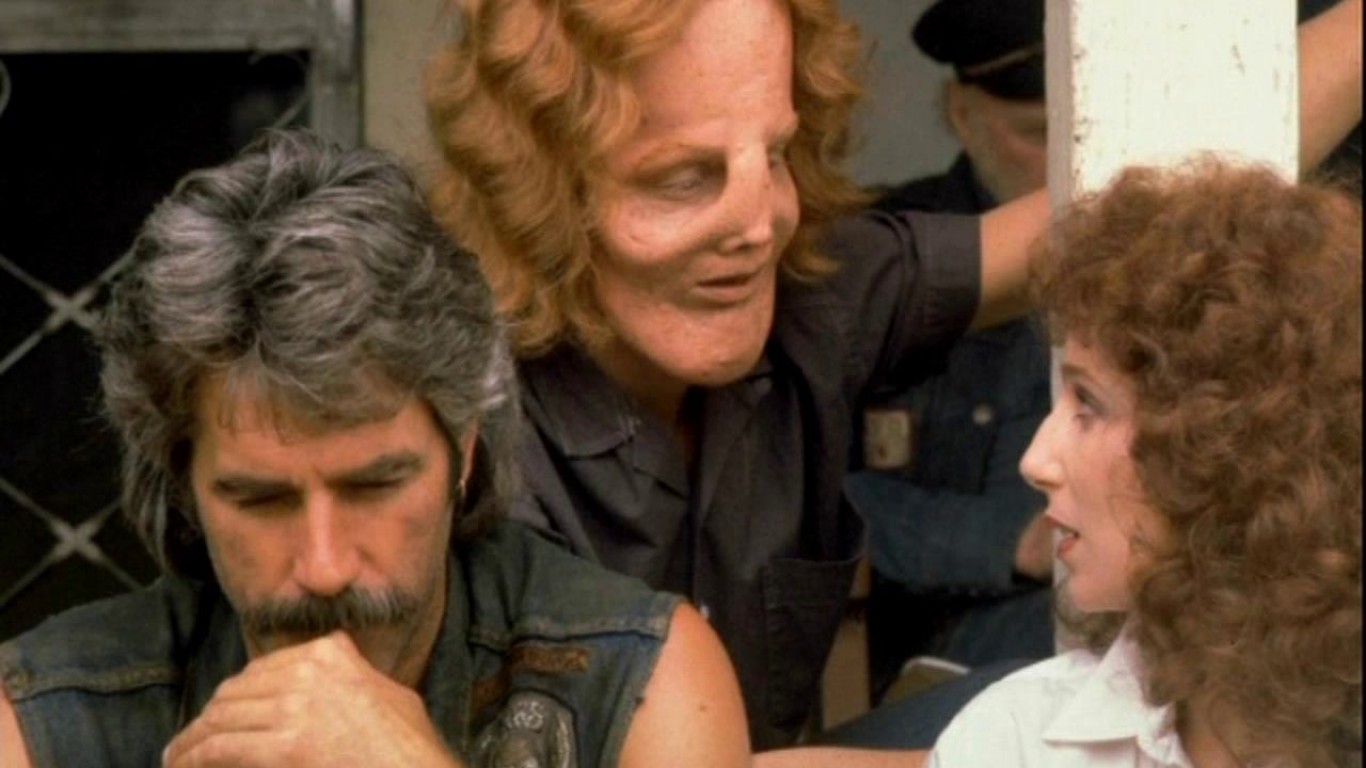 This award-winning drama tells the true story of teenager Roy L. “Rocky” Dennis (played by Eric Stoltz), who suffers from craniodiaphyseal dysplasia. With support from his no-nonsense mother (Cher), Rocky learns to overcome prejudices and gain acceptance from his peers. Bring tissues. 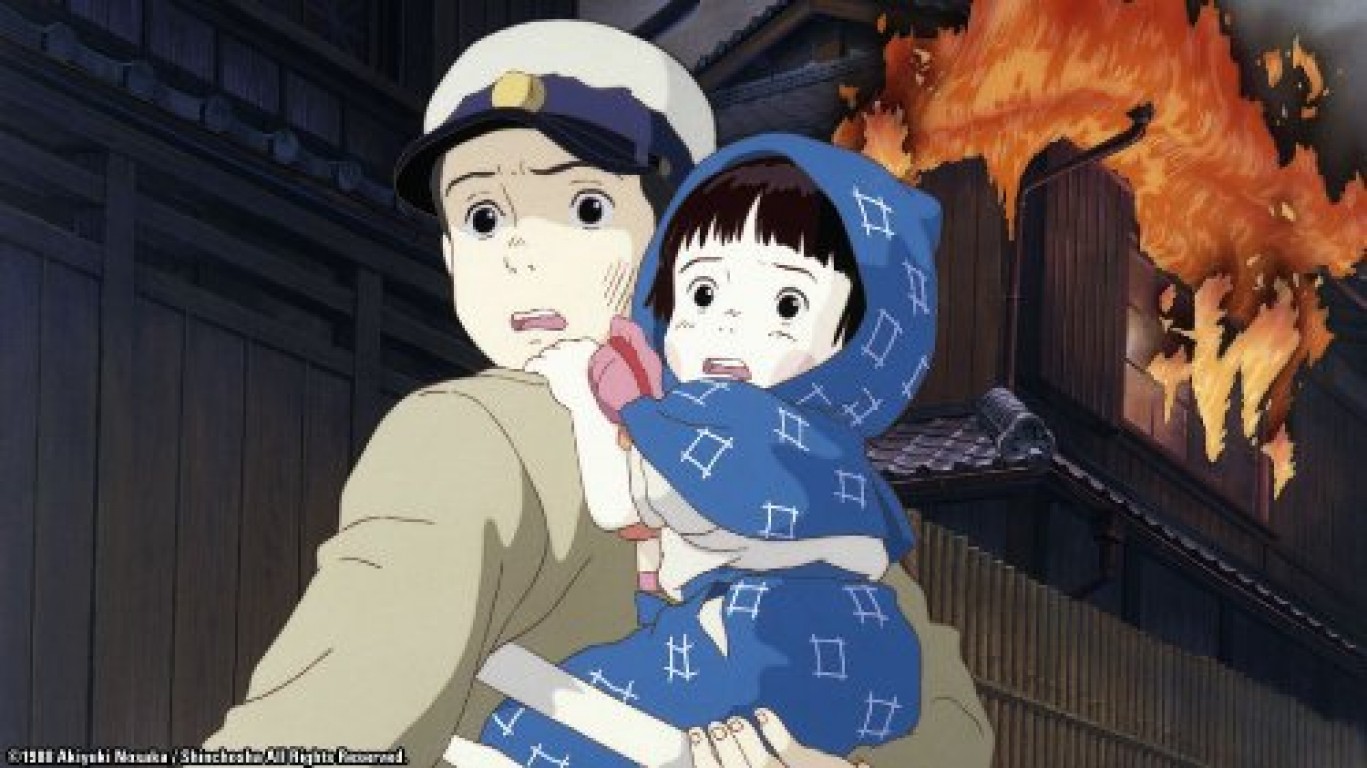 Animated films are infrequently amongst the saddest, especially when they involve children. “Grave of the Fireflies” is the major exception. The harrowing anime follows the lives of a young brother and sister in Japan during the final days of World War II. Film critic Ernest Rister has called it “the most profoundly human animated film [he’s] ever seen.” 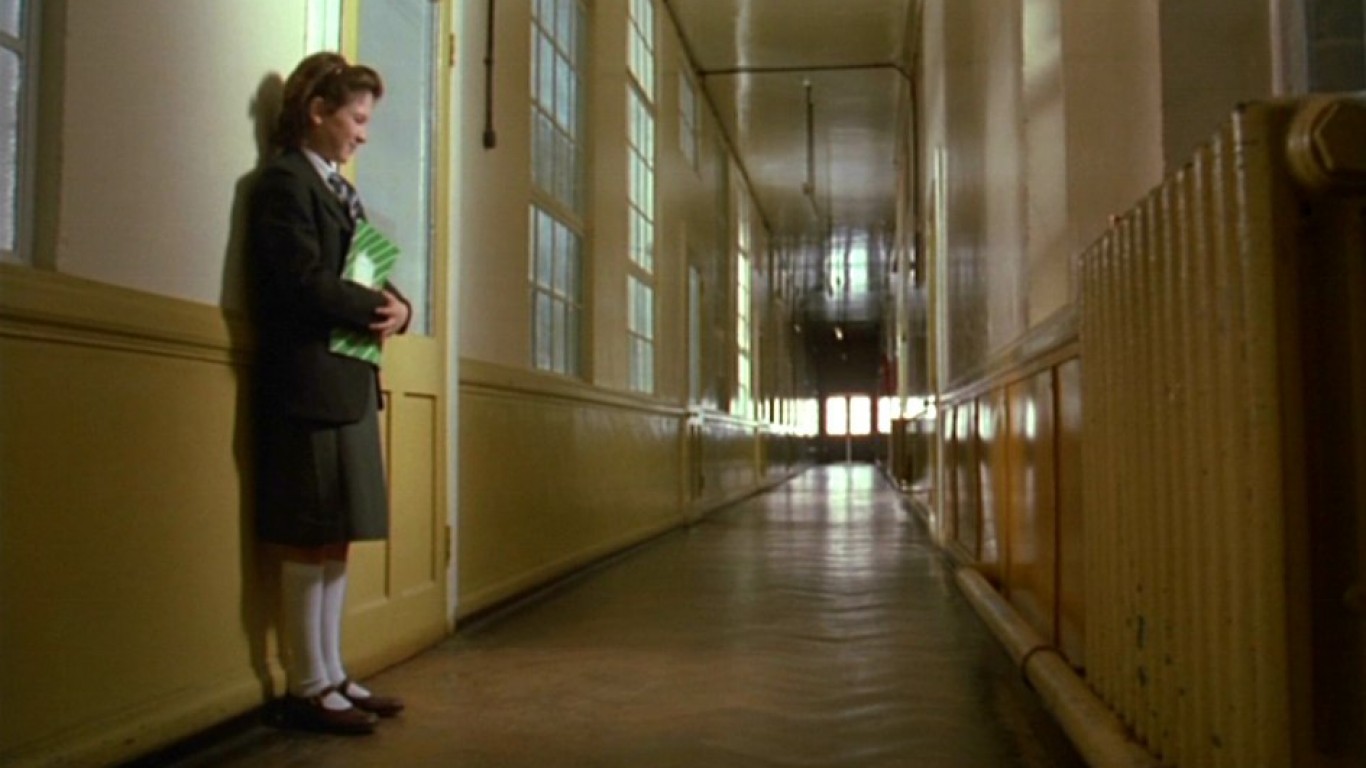 This British drama follows sickly 11-year-old Anna into a dream world of her own creation. It’s there that she meets a young boy named Marc, who turns out to exist in real life. The story is based on a 1958 novel, which had previously inspired a six-part TV series called “Escape into Night.”