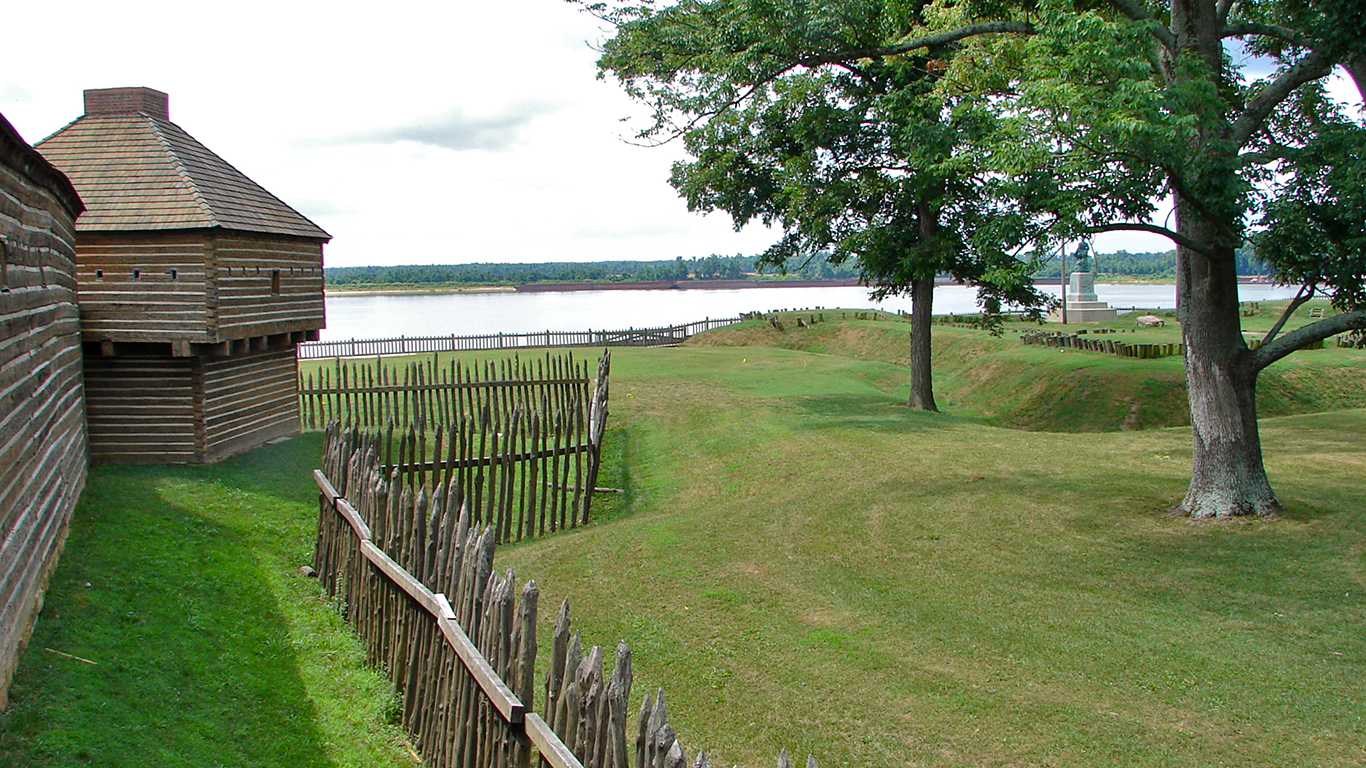 The French abandoned this colonial and early-national-era fort on the Ohio River after the French and Indian War. It was destroyed by the Chickasaw at some point after 1763. The fort rose again in 1794 during the Northwest Indian War. It hosted the Lewis and Clark Expedition in 1803 and General James Wilkinson and Vice President Aaron Burr in 1805, before it was decommissioned in 1814. A partial reconstruction from the 1970s was torn down in 2002 and replaced with a smaller, more detailed version of the fort, as it would have appeared in 1802. 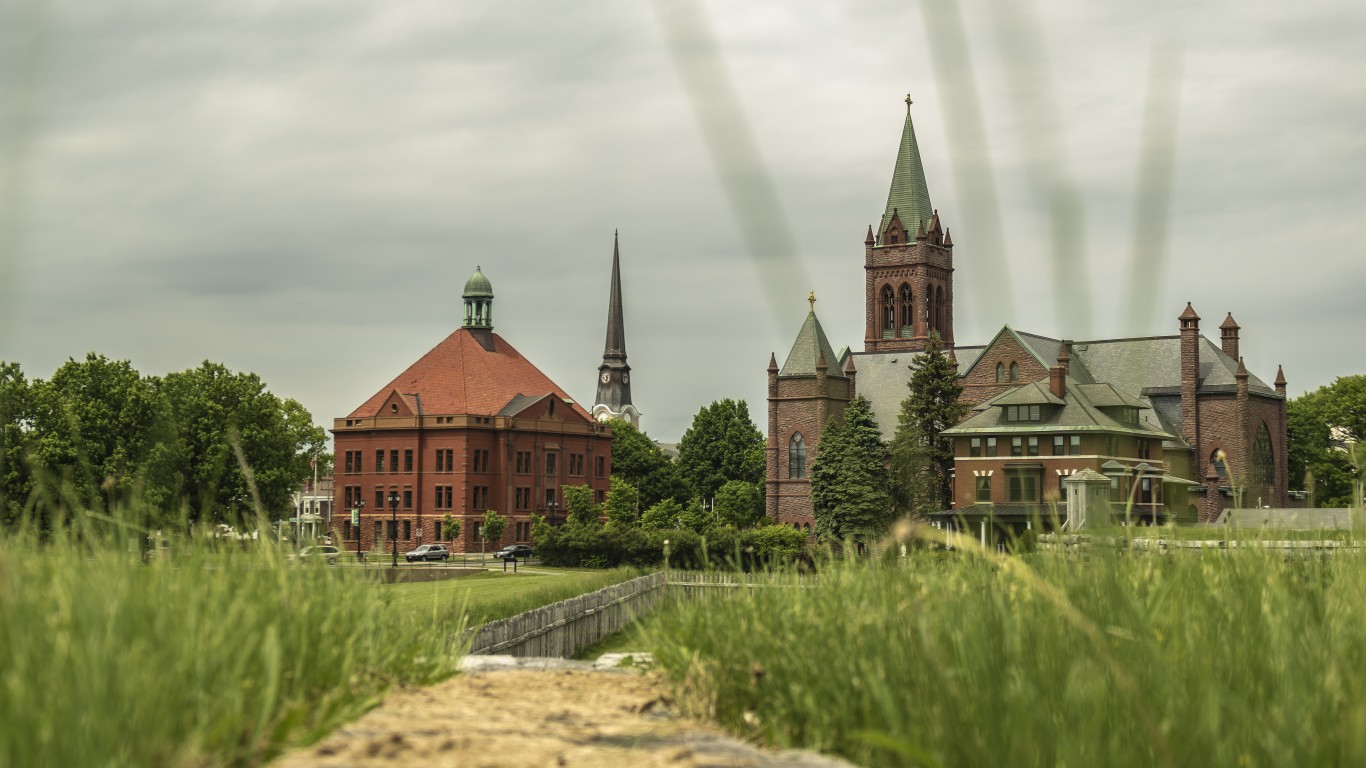 This bastion fort is significant as the site of the 1768 Treaty of Fort Stanwix between Britain and Native American tribes and the 1784 Treaty of Fort Stanwix between the tribes and the American government. The fortifications were dismantled after 1828. A reconstruction was completed in 1978. The Marinus Willett Collections Management and Education Center serves as a regional tourism center, housing the Fort Stanwix National Monunment’s nearly 500,000 artifacts, documents, and exhibits.

ALSO READ: The 56 People Who Signed the Declaration of Independence 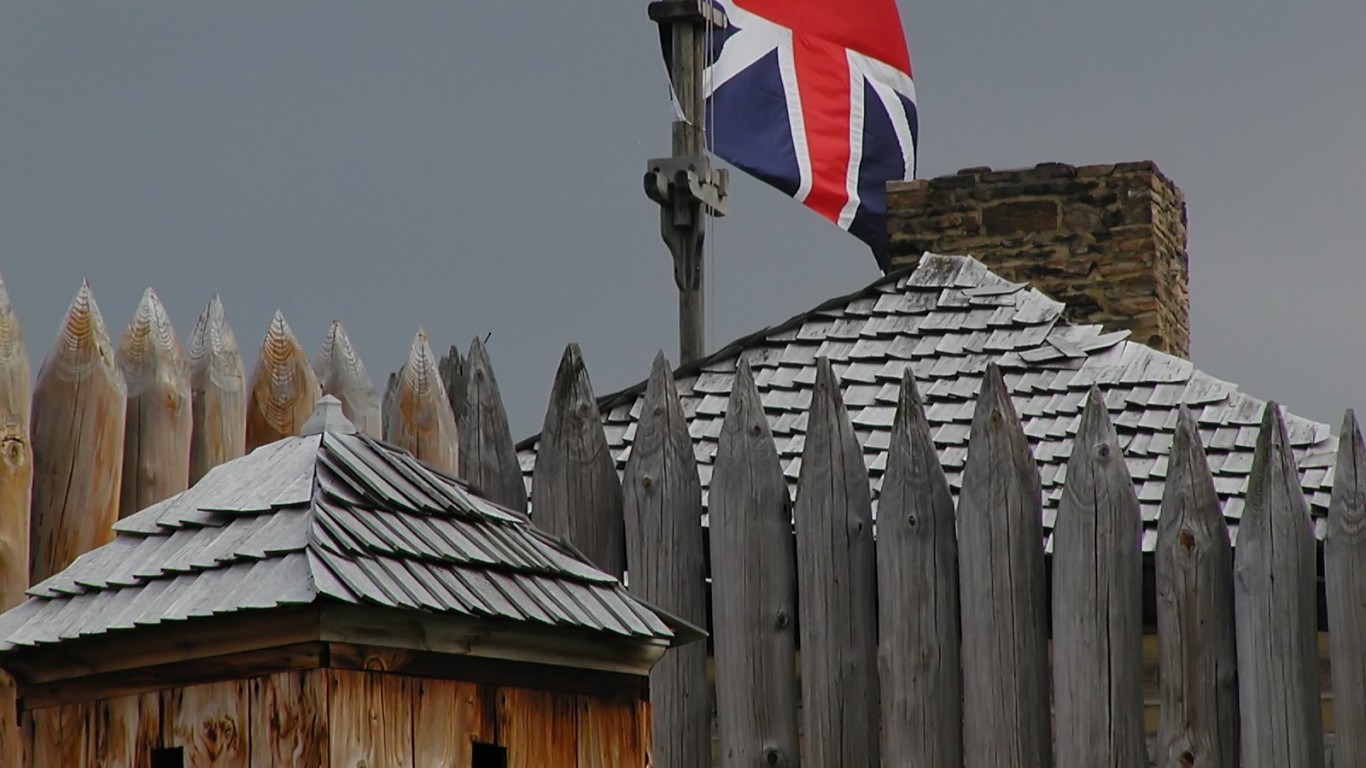 Fort Ligonier, a British fortification from the French and Indian War, operated as a staging area for the Forbes Expedition of 1758. During Pontiac’s War of 1763, the fort served as a vital link in the British communication and supply lines. It was attacked and besieged by the Native Americans before the victory at Bushy Run that year and decommissioned in 1766. The fort’s cannons are fired on Fort Ligonier Days and an 18th Century Reenactment is held every year on Memorial Day weekend. 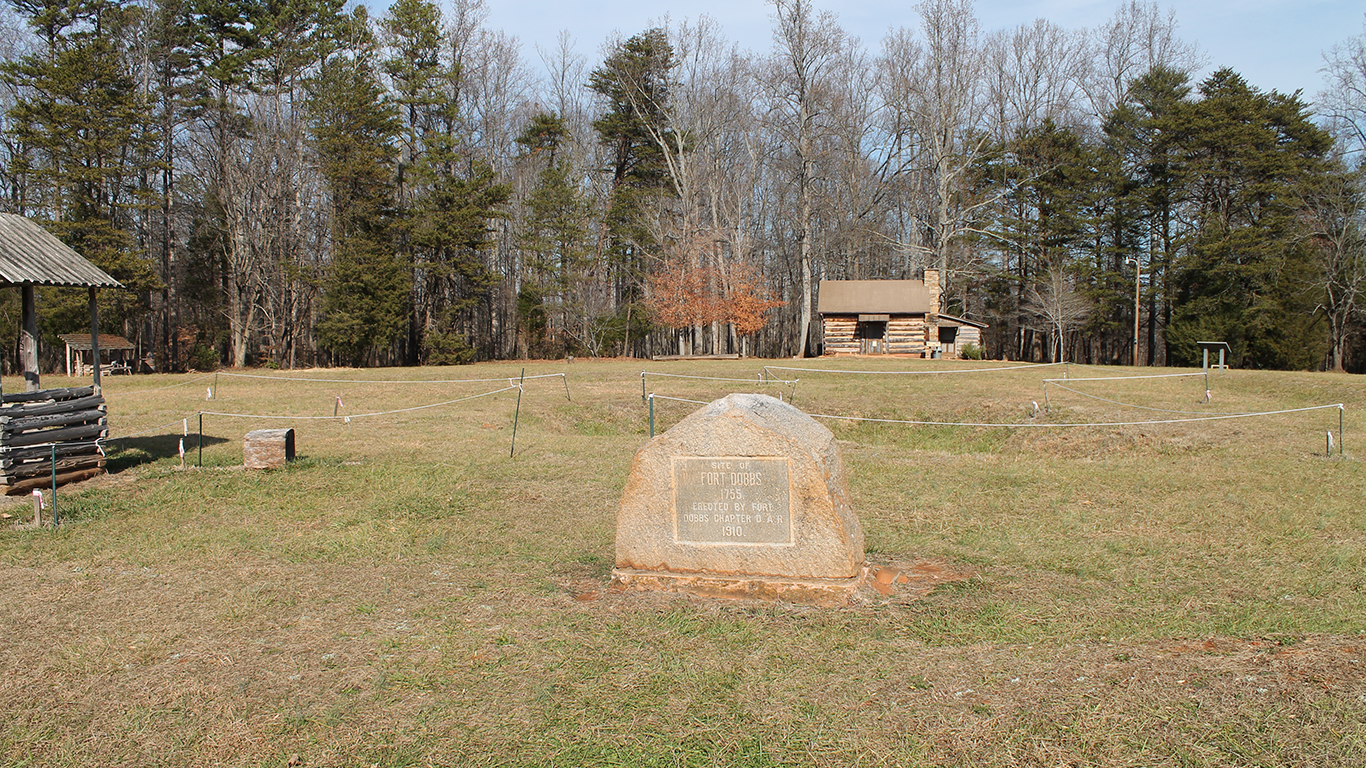 The 18th-century fort was used as a frontier defense during and after the French and Indian War, protecting the American settlers from French-allied Native Americans and serving as a major outpost for soldiers, traders, and colonial officials. Though Fort Dobbs largely decayed after it was abandoned by the end of 1761, archaeology and historical research helped determine its exact location and likely appearance. Reconstruction was completed in 2019. Today, tourists can “visit” with soldiers from wars past on the Fort Dobbs State Historic Site, with reenactments and demonstrations during events like the Military Timeline and Winter With the Western Company. 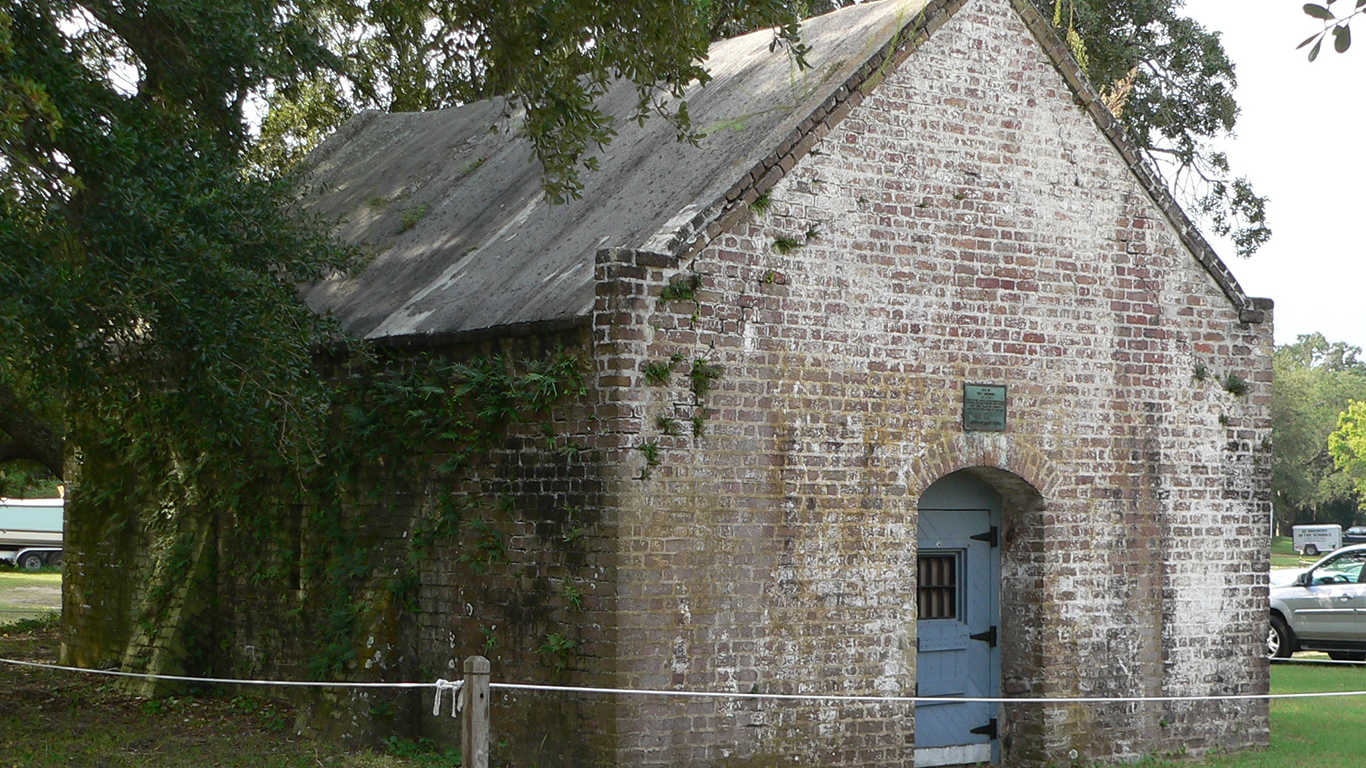 Fort Johnson was continually expanded during the French and Indian War, the Revolutionary War, and the War of 1812. Famously, it was the site of the first raising of the South Carolina state flag in 1775. A magazine that was constructed in 1765 was buried during the Civil War by Confederate soldiers and uncovered in 1931. It’s one of a few items left from the era. The South Carolina Department of Natural Resource now operates the site, and the College of Charleston uses a small part as a teaching and research facility.