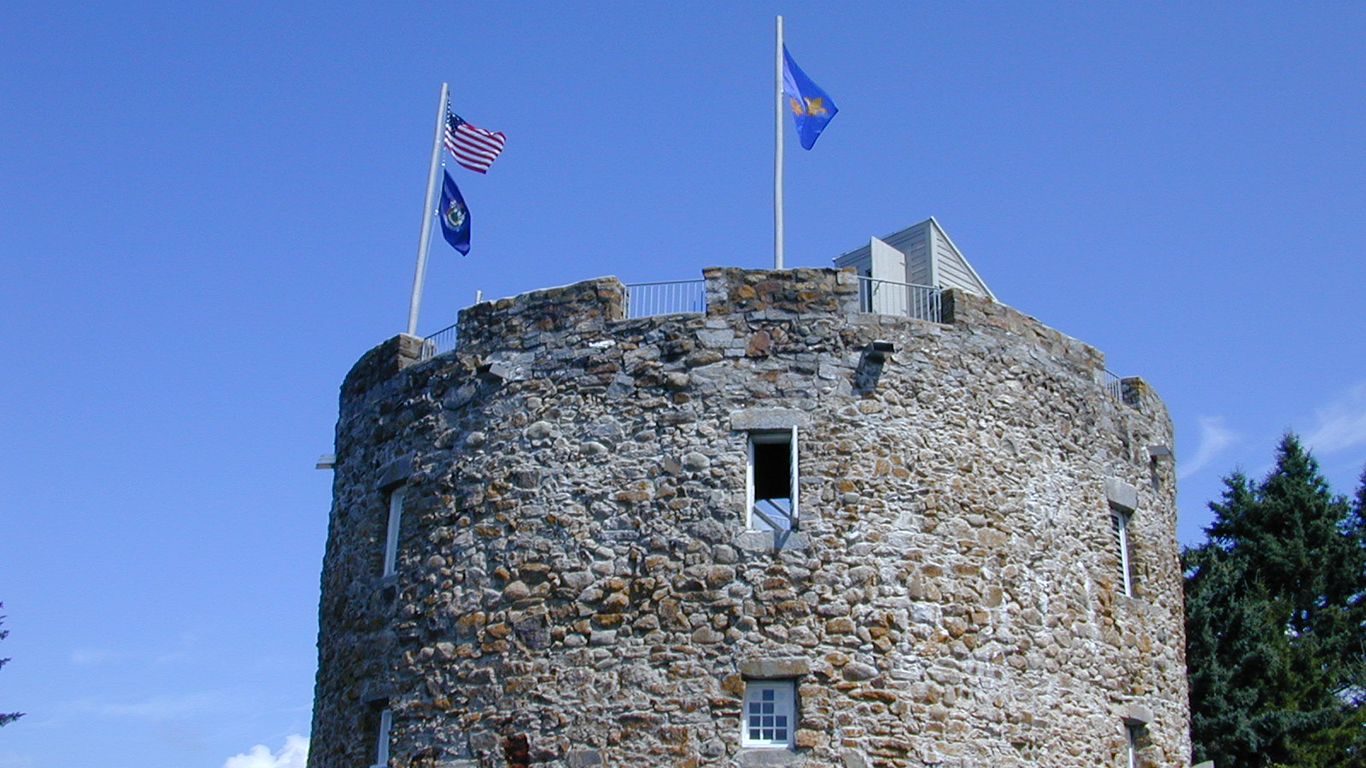 In its time, Fort William Henry was New England’s largest fort. However, the original structure was destroyed by New France in the Siege of Pemaquid in 1696. The state of Maine rebuilt it in 1908, using many of the original stones. Today, Fort William Henry is part of the Colonial Pemaquid State Historic Site, which includes the archaeological excavations of 17th- and 18th-century villages, period buildings, and a museum. 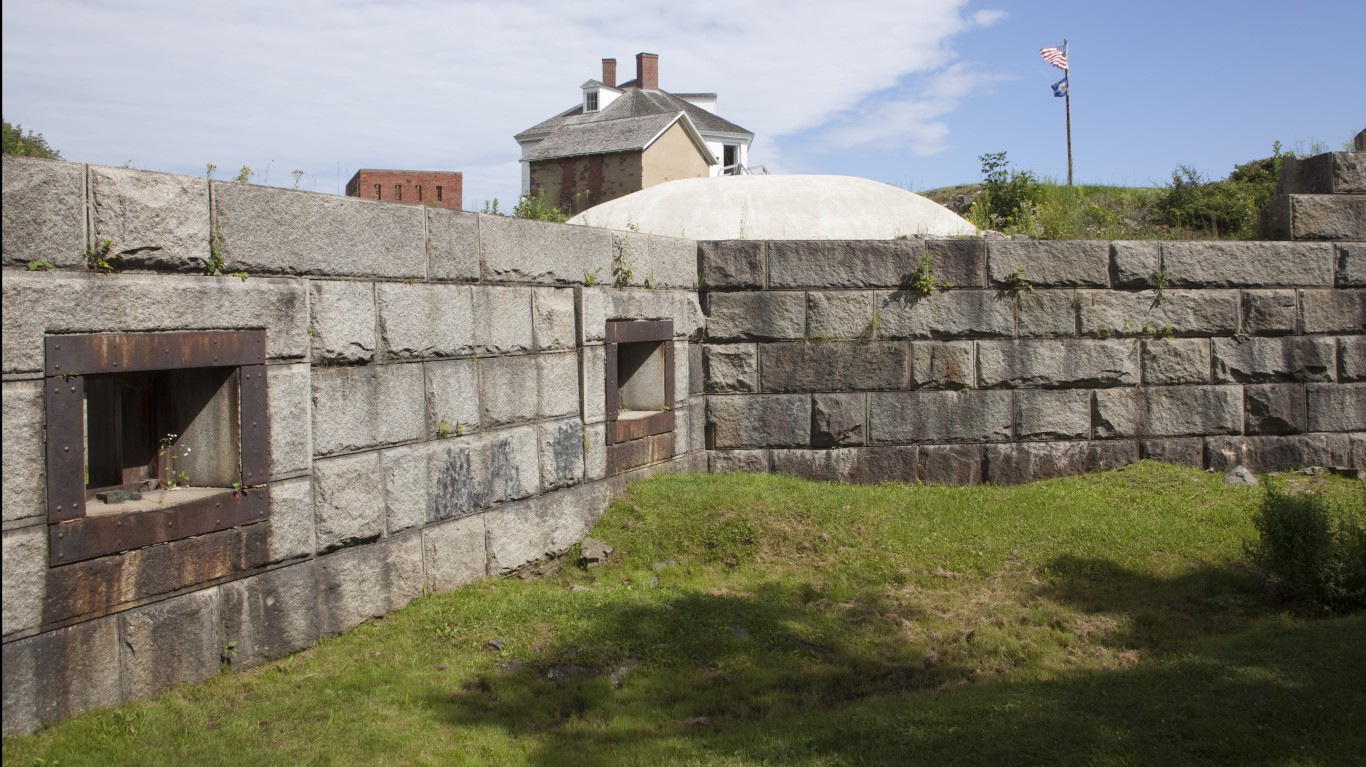 Throughout the 19th century, Fort McClary helped protect the approaches to the harbor of Portsmouth, New Hampshire, and the Portsmouth Naval Shipyard in Kittery. The surviving structures at what is now a state historic site include a blockhouse from 1844 and the Magazine Building, which was built around 1808 and is considered the oldest structure on the site. The blockhouse houses a museum, exploring the fort’s role in history.

ALSO READ: Largest Countries That Have Gained Independence From the UK 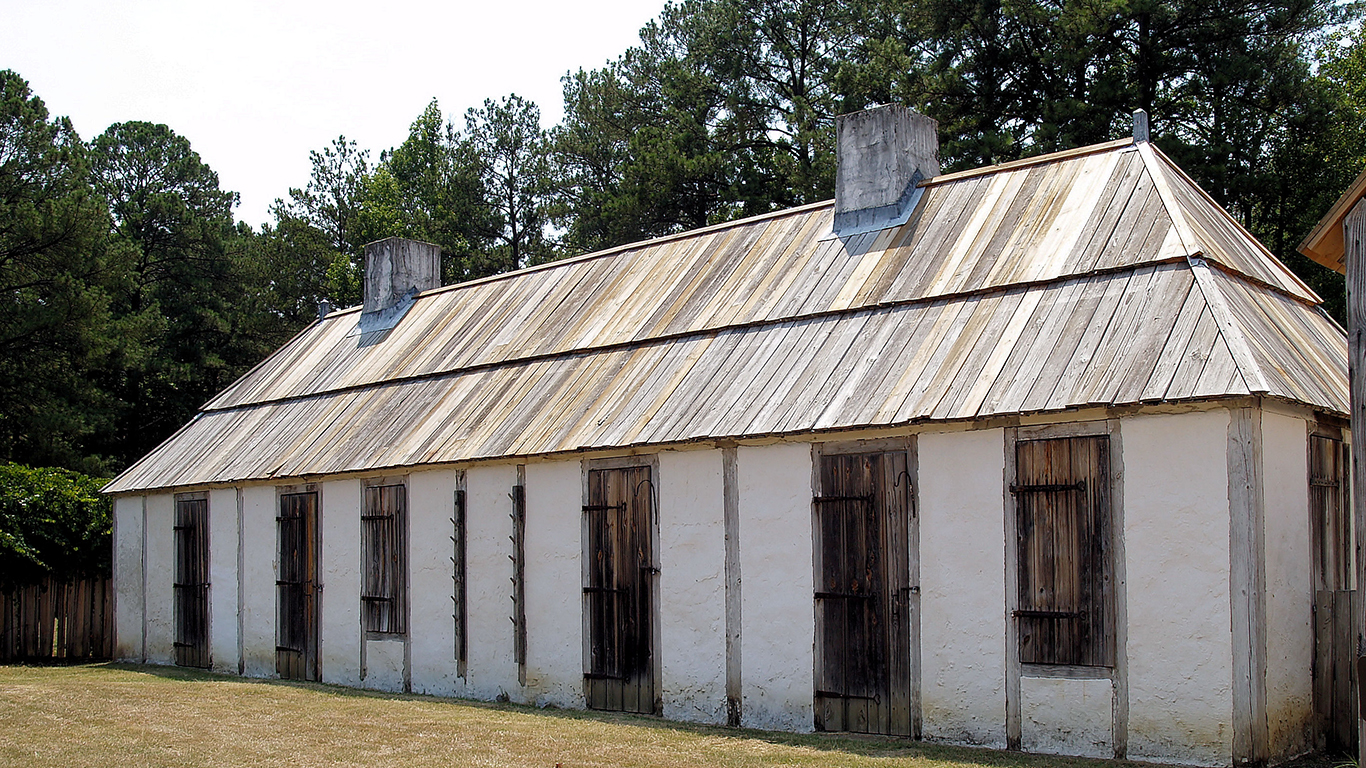 The government of French Louisiana erected Fort Toulouse as a counter to the increasing influence of the British colonies of Georgia and Carolina. At the end of the French and Indian War in 1763, the fort was abandoned and left to decay. Another fort, Fort Jackson, was built on top of it in 1814 during the Creek War. A replica was built of Fort Toulouse during the American Bicentennial in the mid-1970s, but unfortunately was inaccurately positioned upon the outline of the much larger Fort Jackson. The Alabama Historical Commission rebuilt the replica in the 1980s. Visitors can see the recreated 1751 Fort Toulouse, Creek Indian houses, and the partially restored Fort Jackson at Fort Toulouse-Fort Jackson State Historic Site. 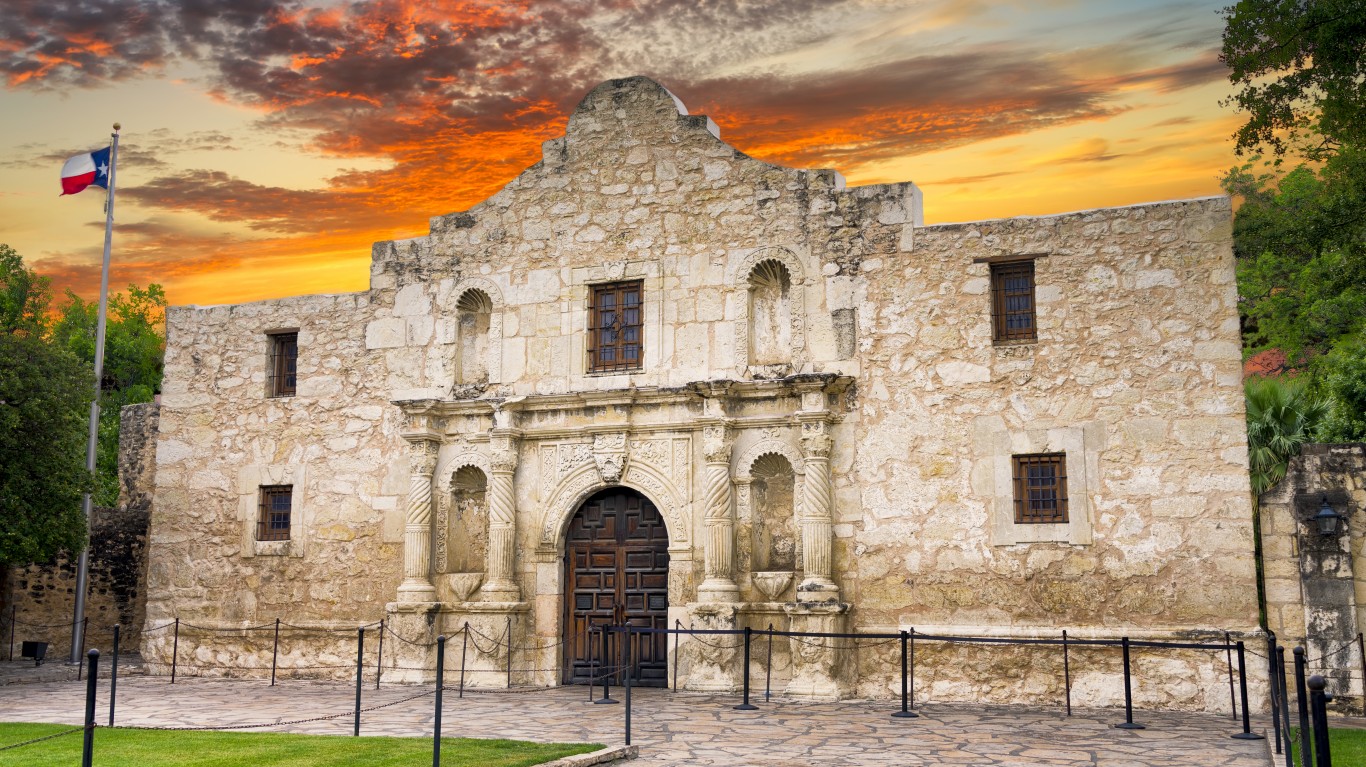 One of the most popular historic spots in the country is the site of the Battle of the Alamo in 1836, where folk heroes James Bowie and Davy Crockett died. Today, this tourist destination is a museum in the Alamo Plaza Historic District and a part of the San Antonio Missions World Heritage Site. The site is open daily, except for Christmas Day, and guided tours for families, audio tours, history talks, and events are ongoing. 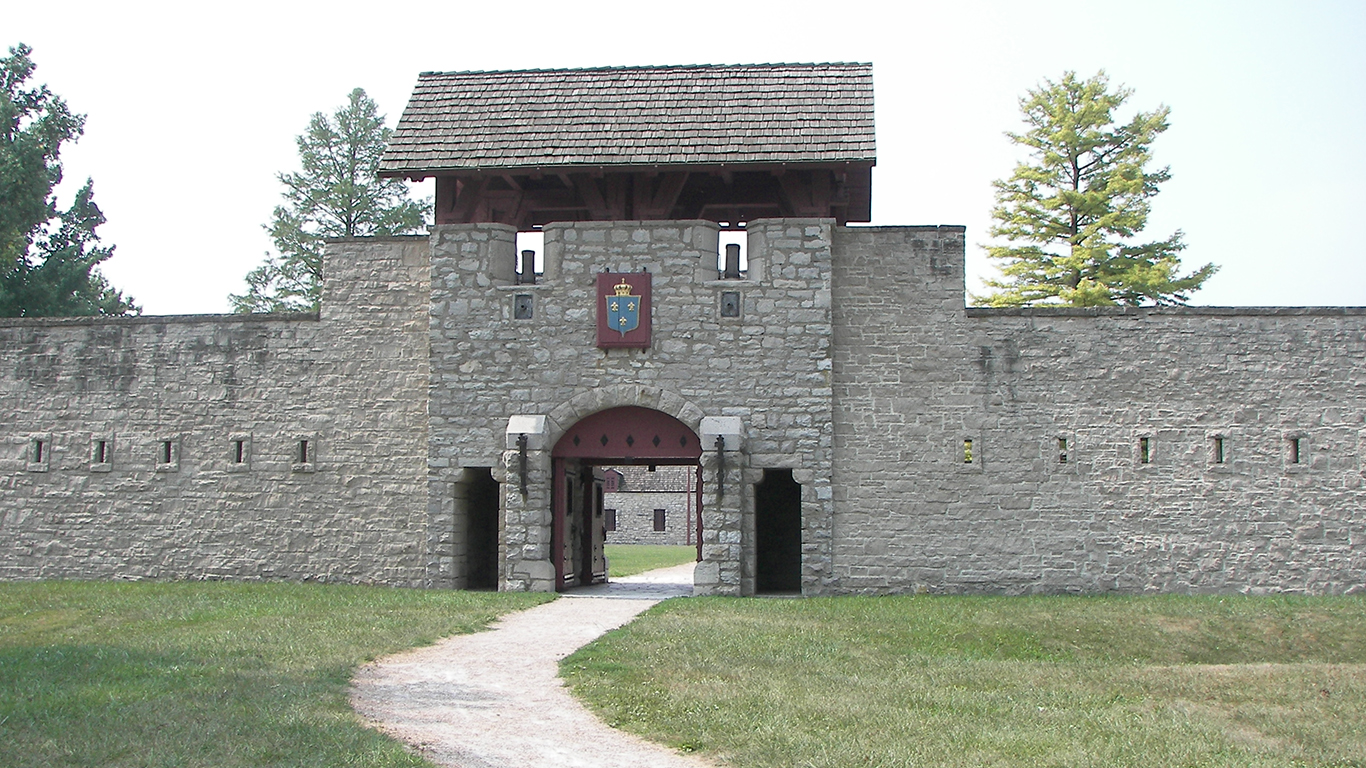 This French fortification has been rebuilt multiple times, mainly due to repeated flooding from the Mississippi River. First used as an administration center for a province of New France, the fort was later operated by the British until it was abandoned and left to deteriorate in 1772. The present-day Fort de Chartres State Historic Site contains an imaginative reconstruction of parts of the third version of Fort de Chartres. The stone masonry powder magazine is the only structure from the 1772 incarnation that survived, and it’s considered the oldest building in Illinois.