Rosa Bouglione was born into a circus family, in the back of a horse-drawn caravan, and became the toast of French society. Her father was an animal trainer and she performed with animals throughout her career. She and her husband, Joseph, got married in a lion’s cage, an event depicted on postcards and magazine covers in France.

Spanish actress Carmen Martí­­nez Sierra had 125 acting credits over a 42-year career. Martinez-Sierra began her entertainment career in 1920 as an opera singer. She didn’t switch to films until 1957 and then moved into television, appearing mostly in series. 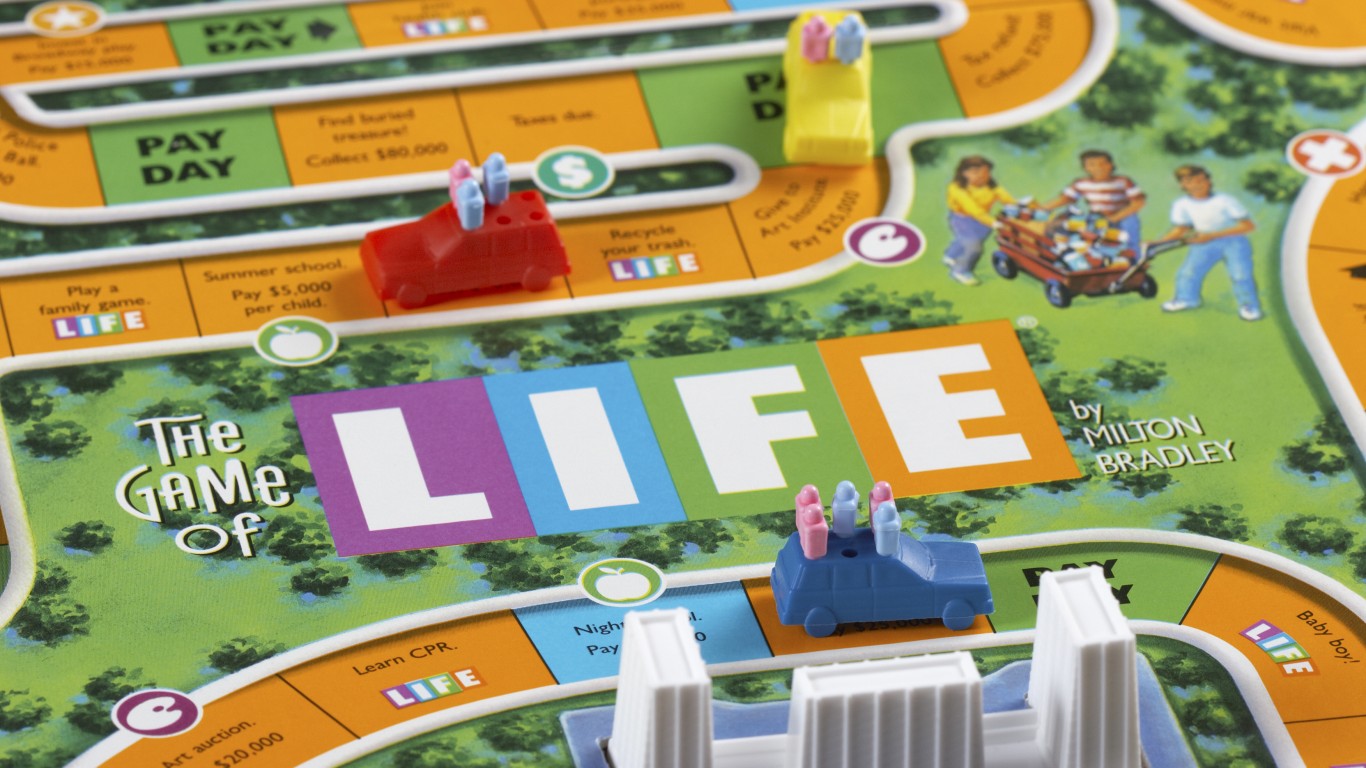 24/7 Tempo
The Best Selling Board Games in America 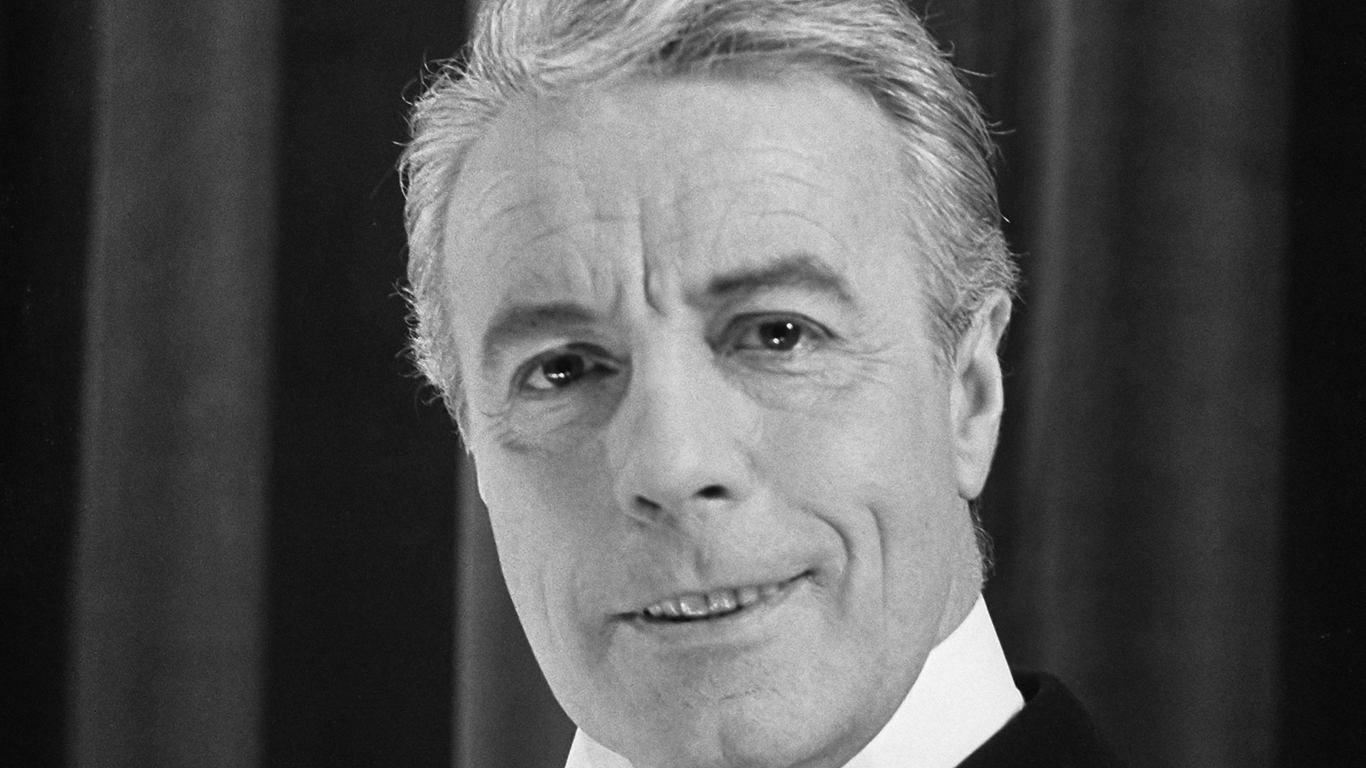 Debonair Dutch actor Johannes Heesters appeared in top hat and tails in many of his performances. His best-known role is as Count Danilo in the operetta “The Merry Widow,” which he played 1,600 times. He was a favorite actor of Adolf Hitler and performed extensively in the Third Reich beginning in the 1930s. Though he was not involved in creating Nazi propaganda, many Dutch never forgave him for performing in Nazi Germany. At the time his scene for the German fantasy comedy “1½ Knights – In Search of the Ravishing Princess Herzelinde” was shot in June 2008, Heesters was 104 1/2 years old 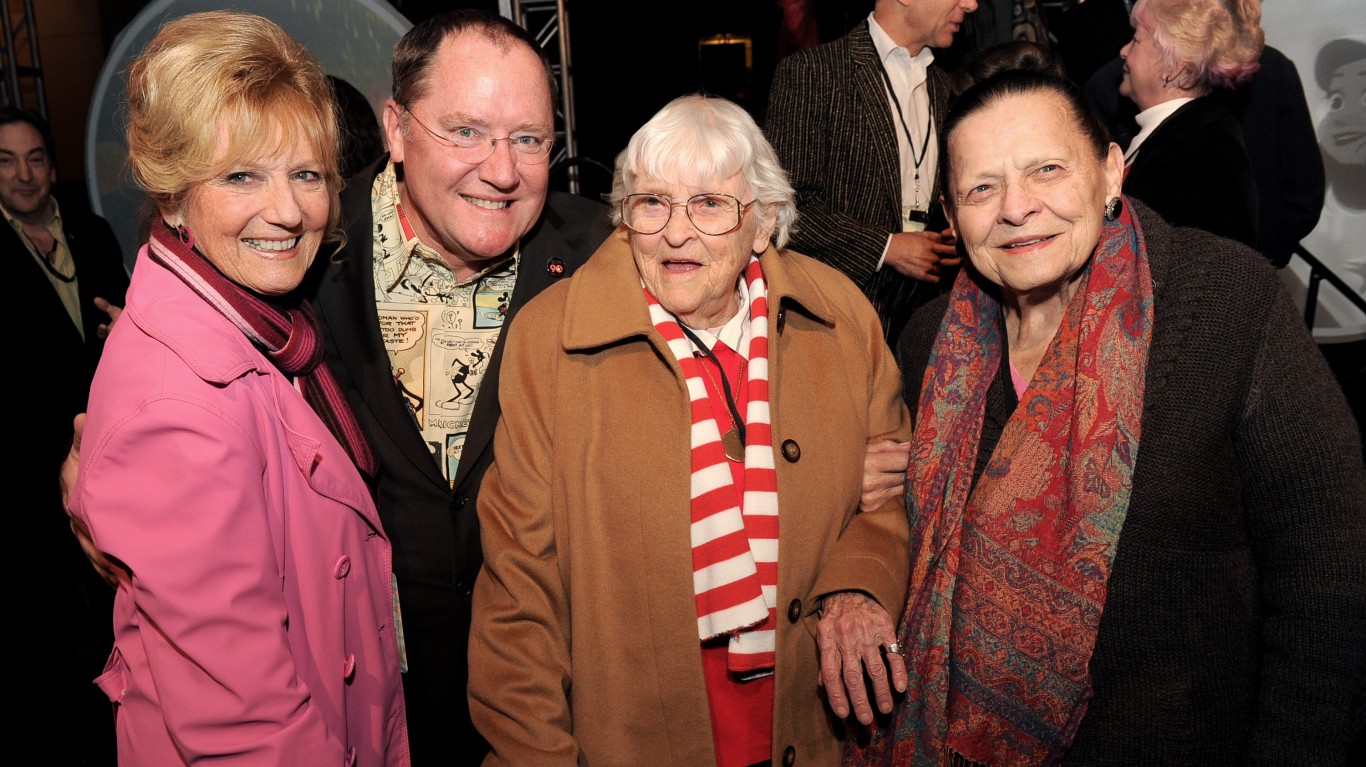 If you’ve seen any animated Disney film, you’ve seen the work of Ruthie Tompson. She began her career working on the short “Don Donald” in 1937, one of the earliest cartoons to feature Donald Duck. Later that year, she was an ink and paint artist for “Snow White and the Seven Dwarfs.” Tompson would go on to work on such classics as “Fantasia,” “Dumbo,” “Bambi,” and “One Hundred and One Dalmatians.” After starting her career as a painter in Disney’s ink and paint section, she played important roles in final check, scene planning and the camera department. Tompson was named a Disney Legend in 2000.