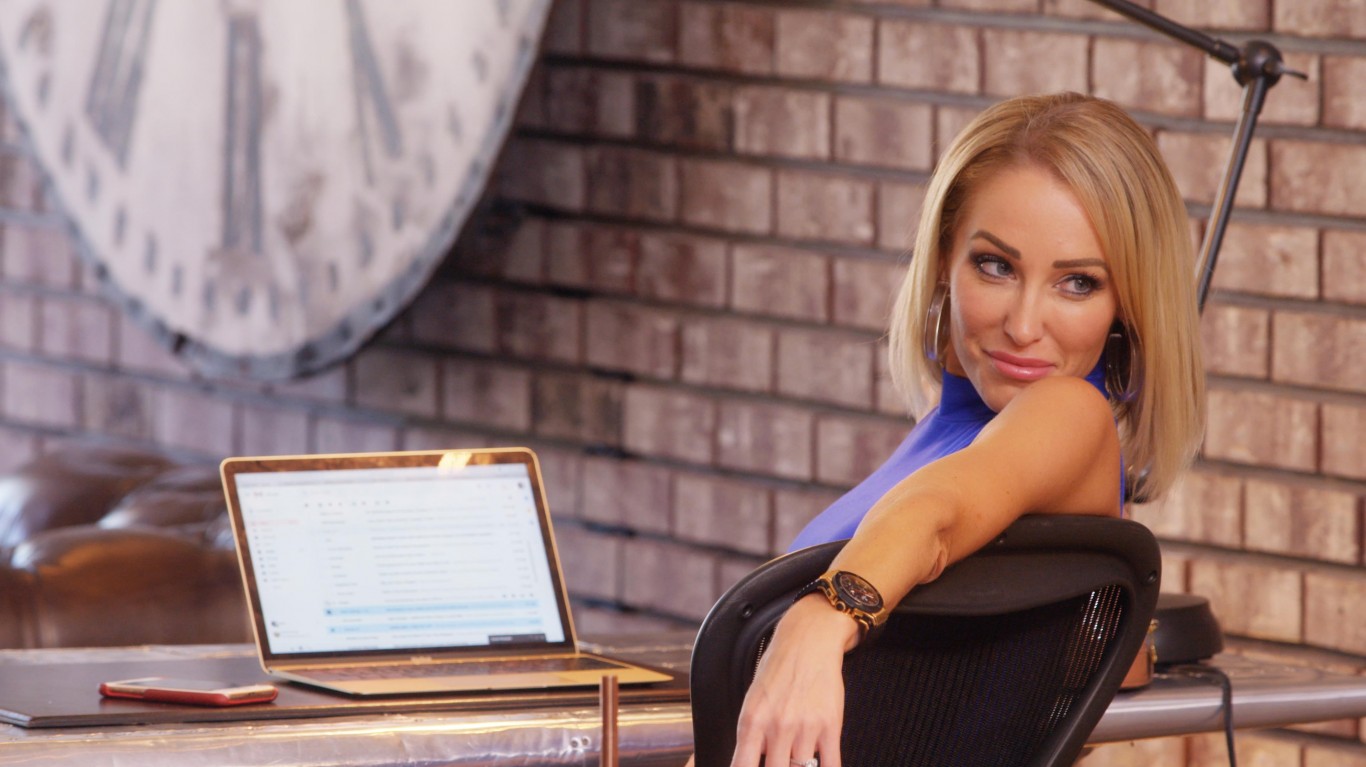 This is a reality series about the lives of young, flamboyant, female real estate brokers selling the priciest of the priciest real estate in Los Angeles. The series will return for a sixth season. 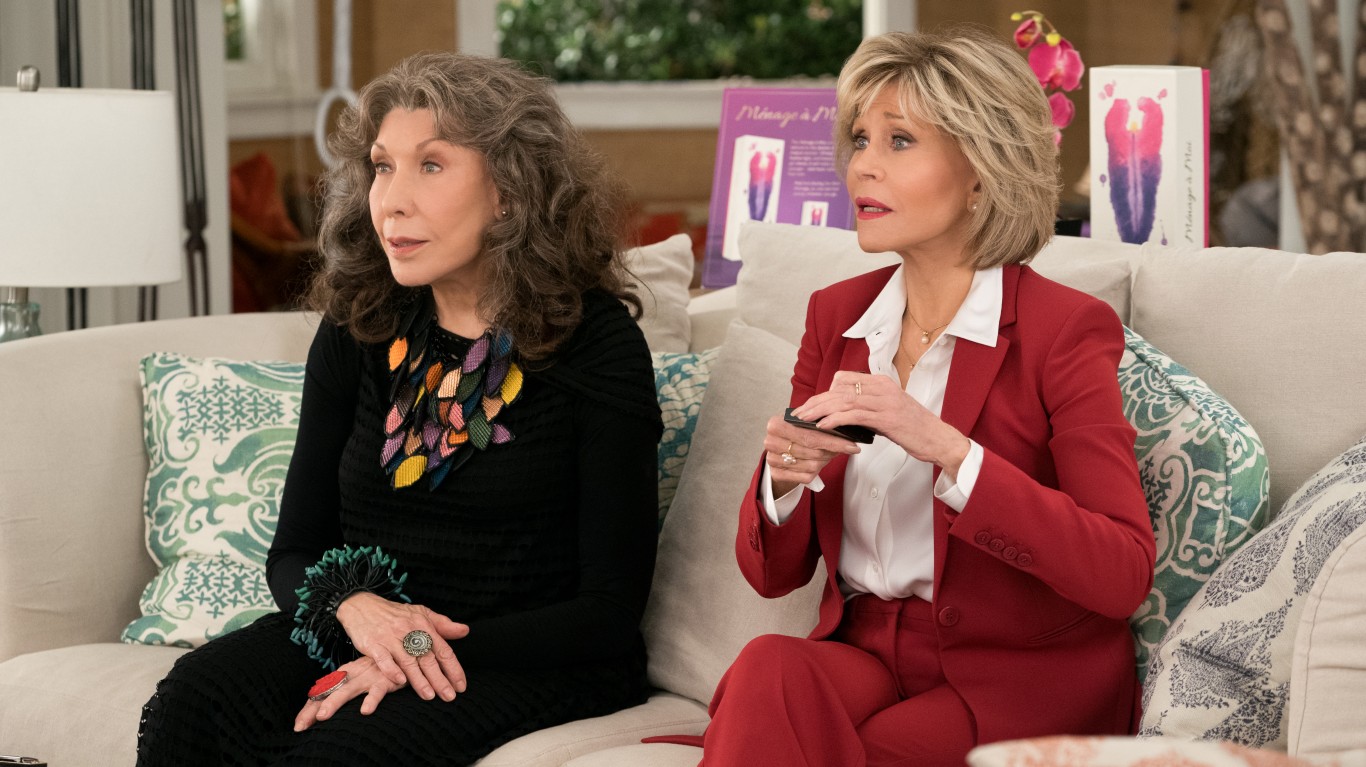 “Grace and Frankie,” the Netflix comedy series about two longtime rivals who become friends after their husbands become lovers, concluded its seven-season run this year. The series featured the talents of Jane Fonda, Lily Tomlin, Sam Waterston, and Martin Sheen, all Emmy Award. The series was created by Marta Kauffman, who was a writer and producer of the long-running sitcom “Friends.”

ALSO READ: Best Movies to Stream on Netflix This Month 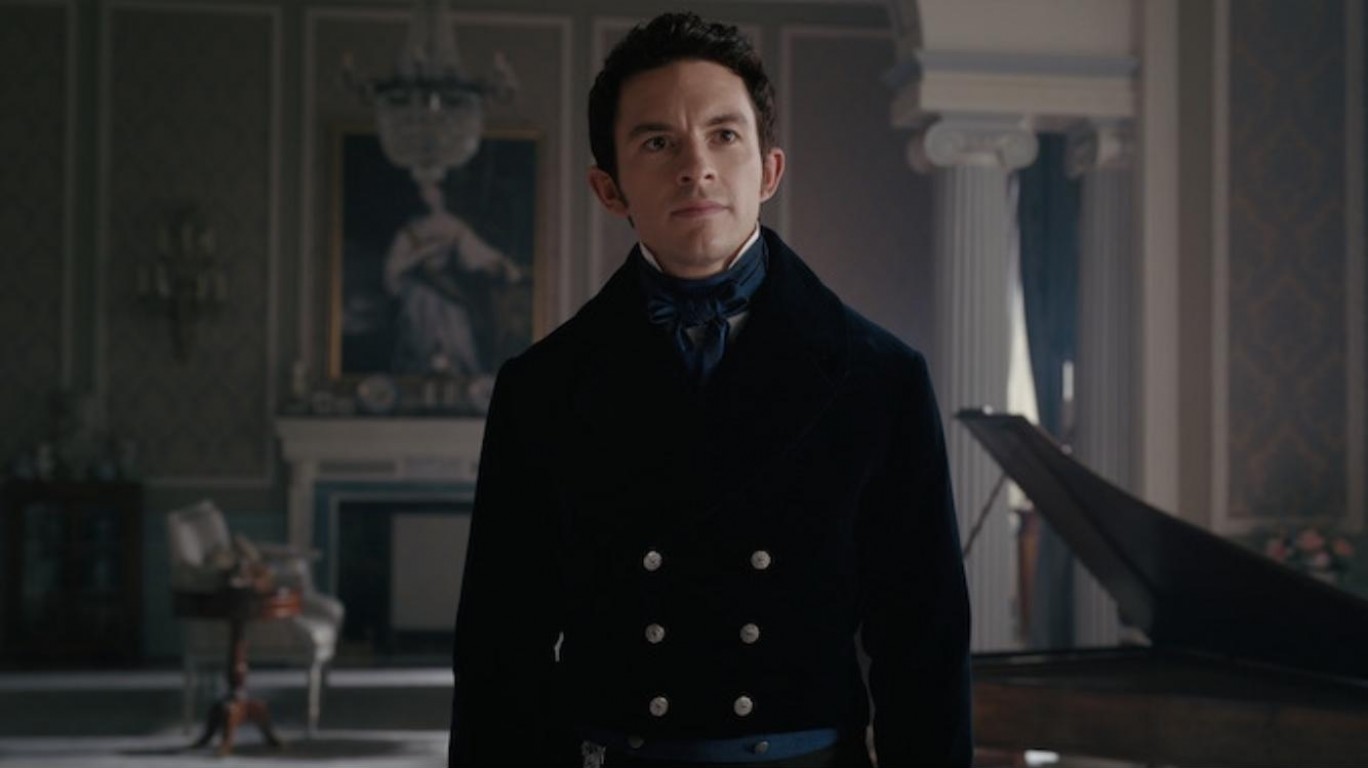 Shonda Rhimes, who helmed hits such as “Grey’s Anatomy,” is the showrunner of “Bridgerton,” a period piece set in the 19th century that is more fantasy than history (a string quartet plays an instrumental version of Ariana Grande’s “thank u, next.”) 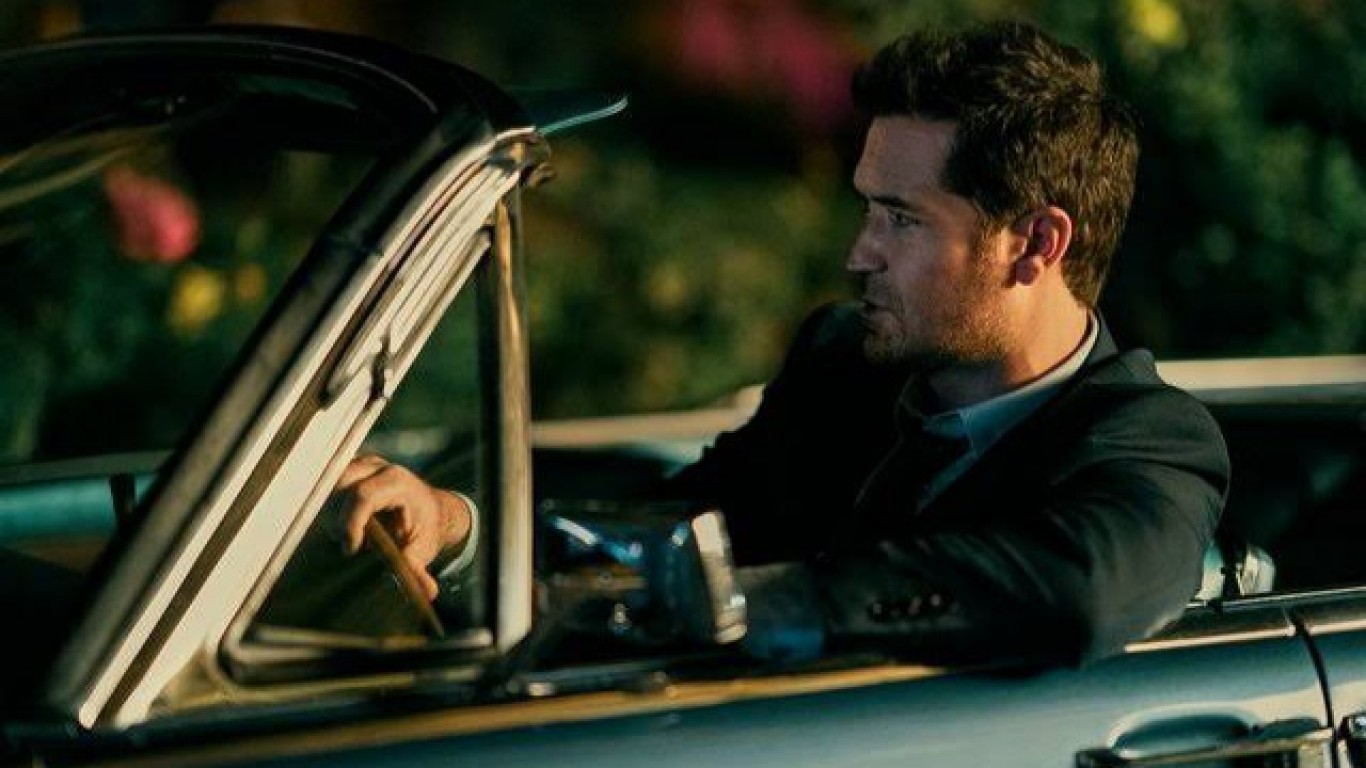 The ubiquitous David E. Kelley created this series based on the novels by Michael Connelly (“Bosch”) about an L.A. defense attorney whose office is a chauffeur-driven Lincoln. Matthew McConaughey played the role of attorney Mickey Haller in a big-screen spinoff from the books, but here the part is played by Mexican actor Manuel Garcia-Rulfo (last seen in the Billy Bob Thornton-starring legal series “Goliath.”) 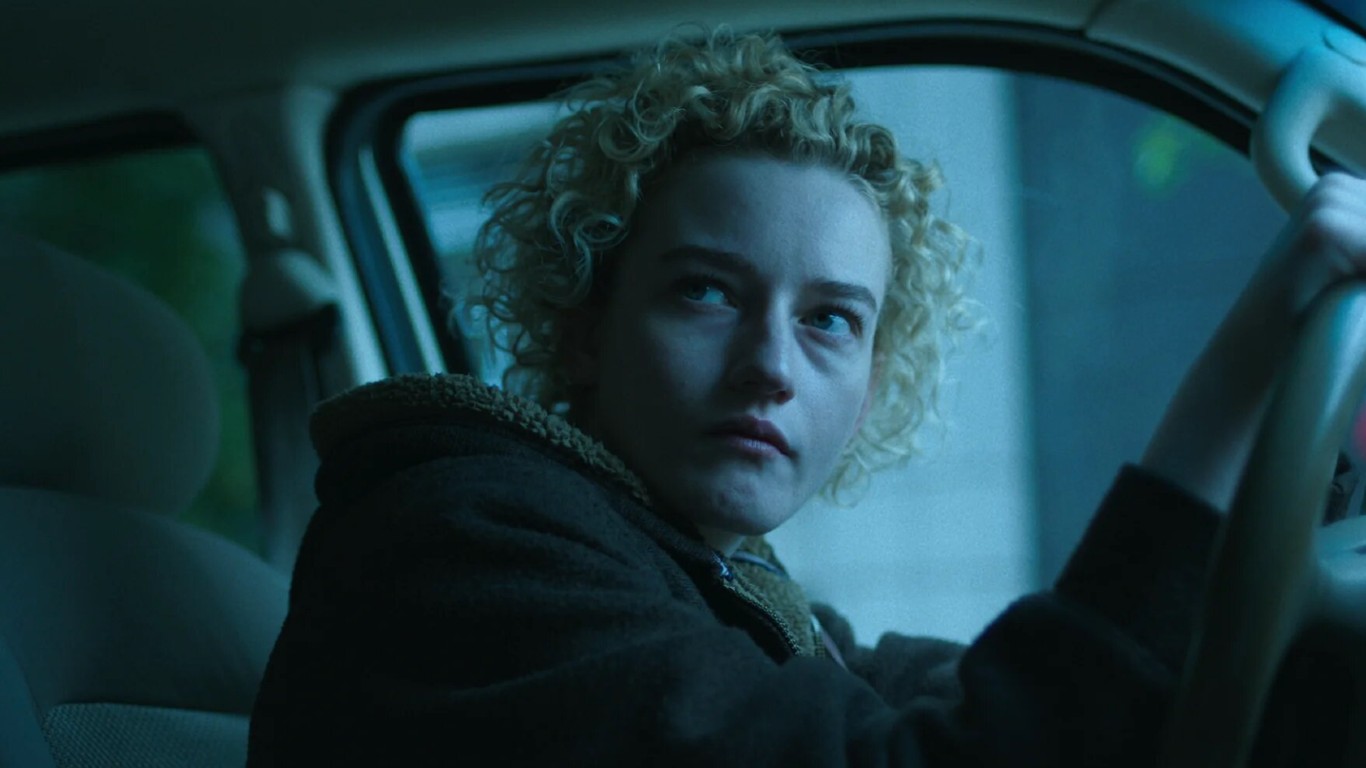 Starring Laura Linney and Jason Bateman – and offering a breakout role to Julia Garner as the feisty local character Ruth Langmore – “Ozark” was a dark story of crime and corruption involving a financial adviser from Chicago who launders money for a Mexican drug cartel on the shores of Missouri’s idyllic Lake of the Ozarks. The final season, broken up into two seven-episode parts, placed in the Netflix top 10 in 81 countries.