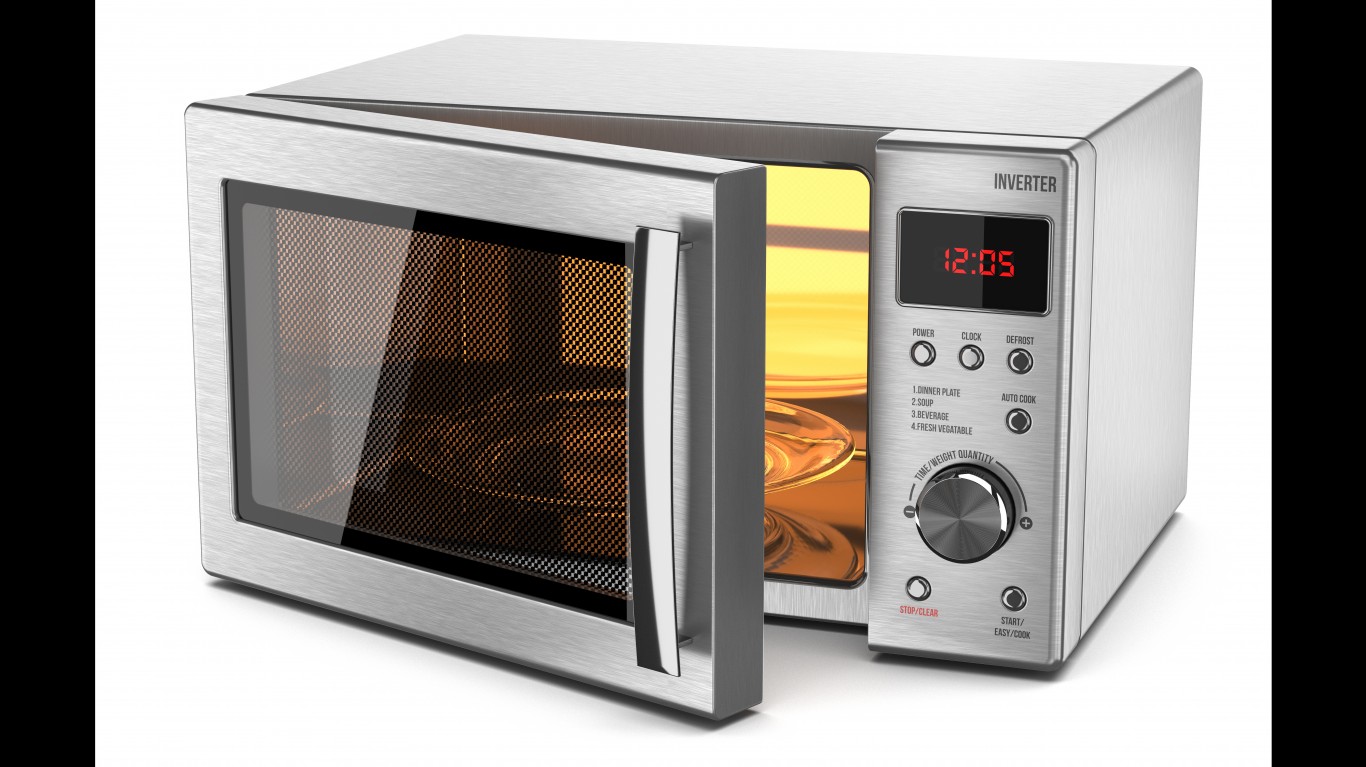 The microwave was an accidental invention. Percy L. Spencer realized in the 1940s that the vacuum tube he was working on could melt candy, cook eggs and pop popcorn kernels. He developed a metal box and used microwave power to turn it on. The first commercially available microwave was 5.5 feet tall and weighed about 750 pounds. 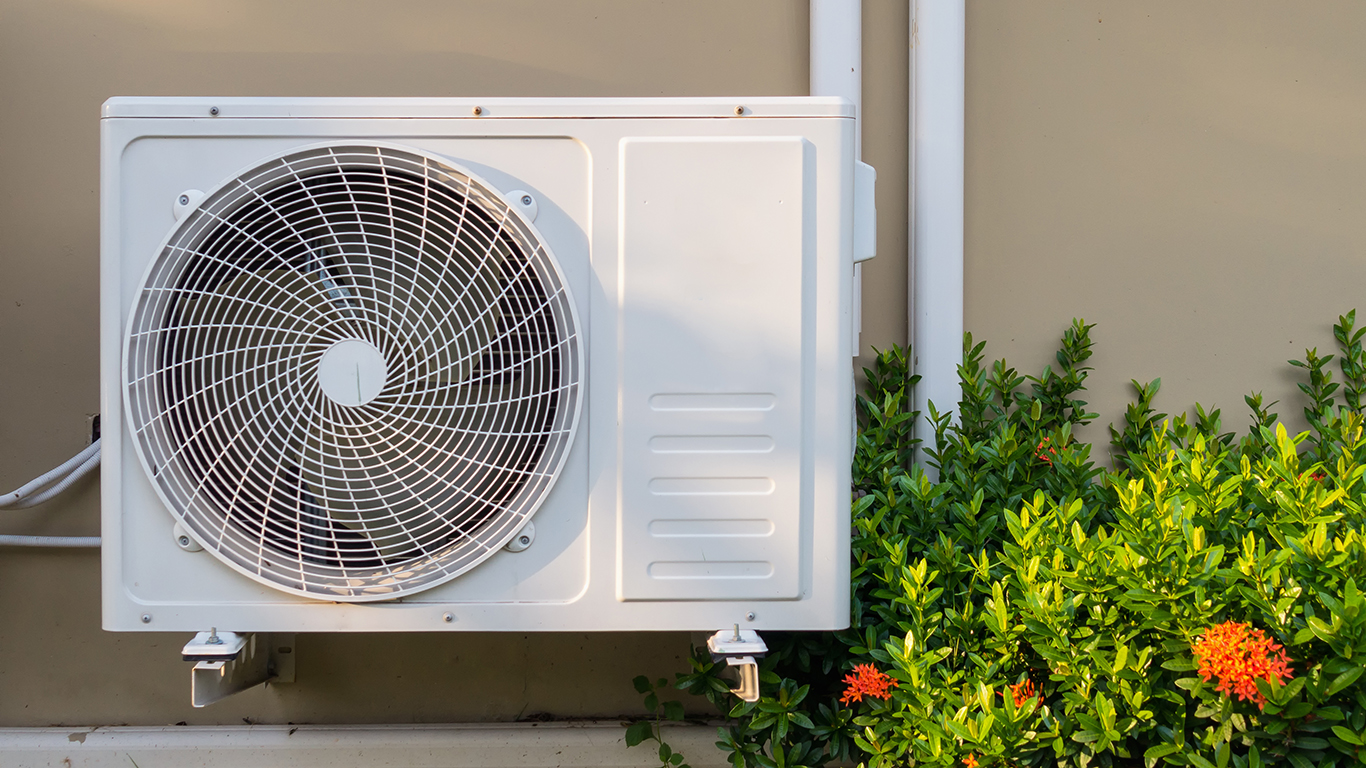 Can you imagine summers without it? They would be unbearable, if not lethal. This artificial savior from the heat has a long history. It goes back to 1902 when a young New Yorker, Willis Carrier, created a mechanical unit blew air that was first filtered through water-cooled coils. The appliance was meant to control humidity, not to keep people cold, but does it matter in the end? It was the first modern day air-conditioning system. 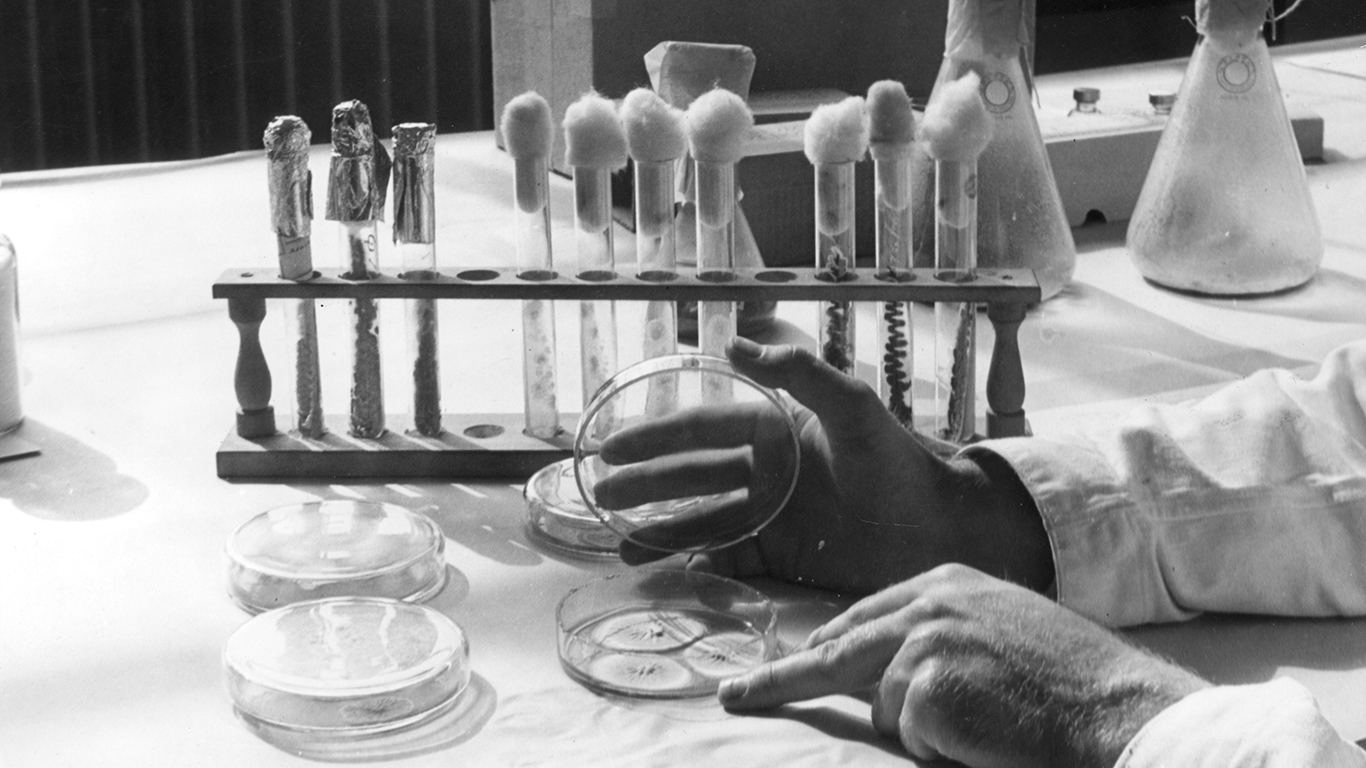 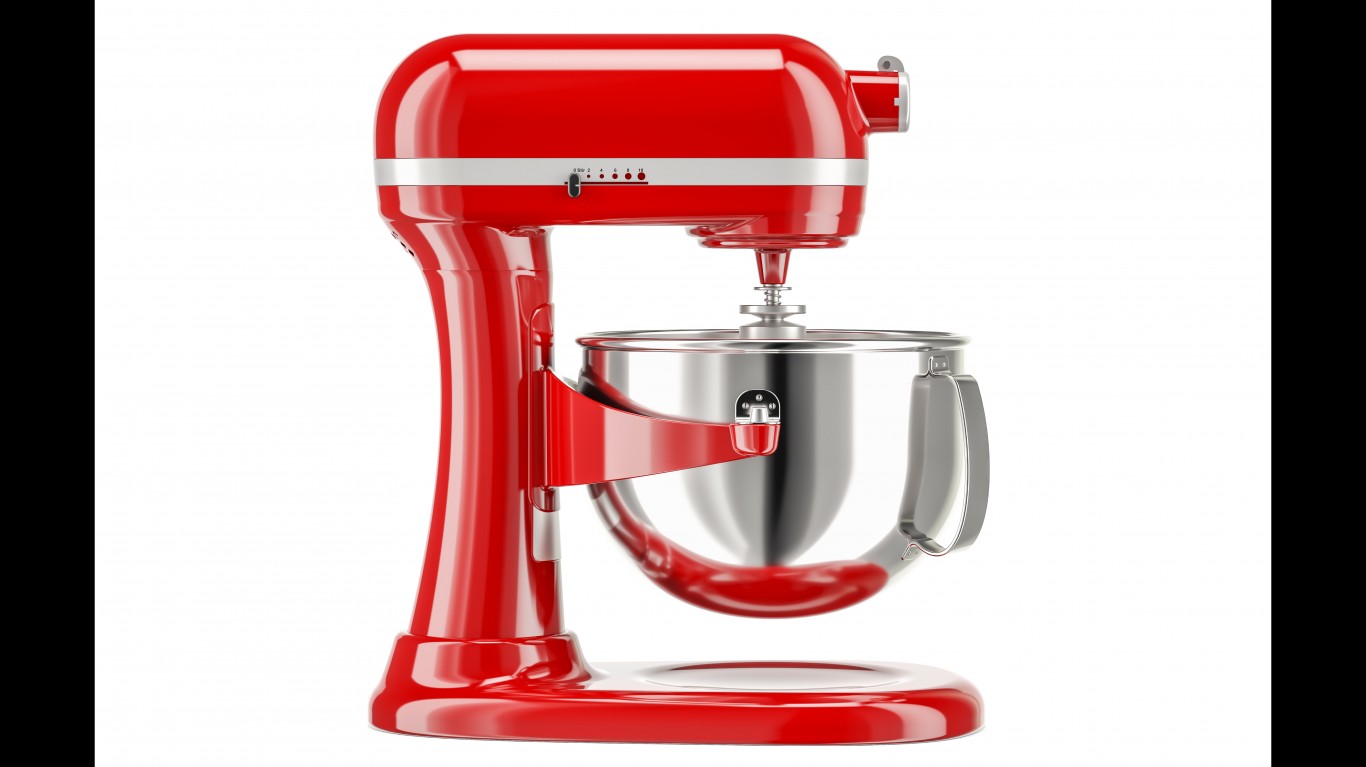 Bread, cakes and all kind of delicious treats would not be the same without this device. Maybe fewer people would make them if they didn’t have a mixer that does some of the hard work — mixing the dough. Herbert Johnson, who was an engineer, invented the first standing mixer in 1908. By 1915, most bakeries had one. Hobart Mfg. Co, now known as KitchenAid, started selling the mixer, then called a food preparer, for the home in 1919. 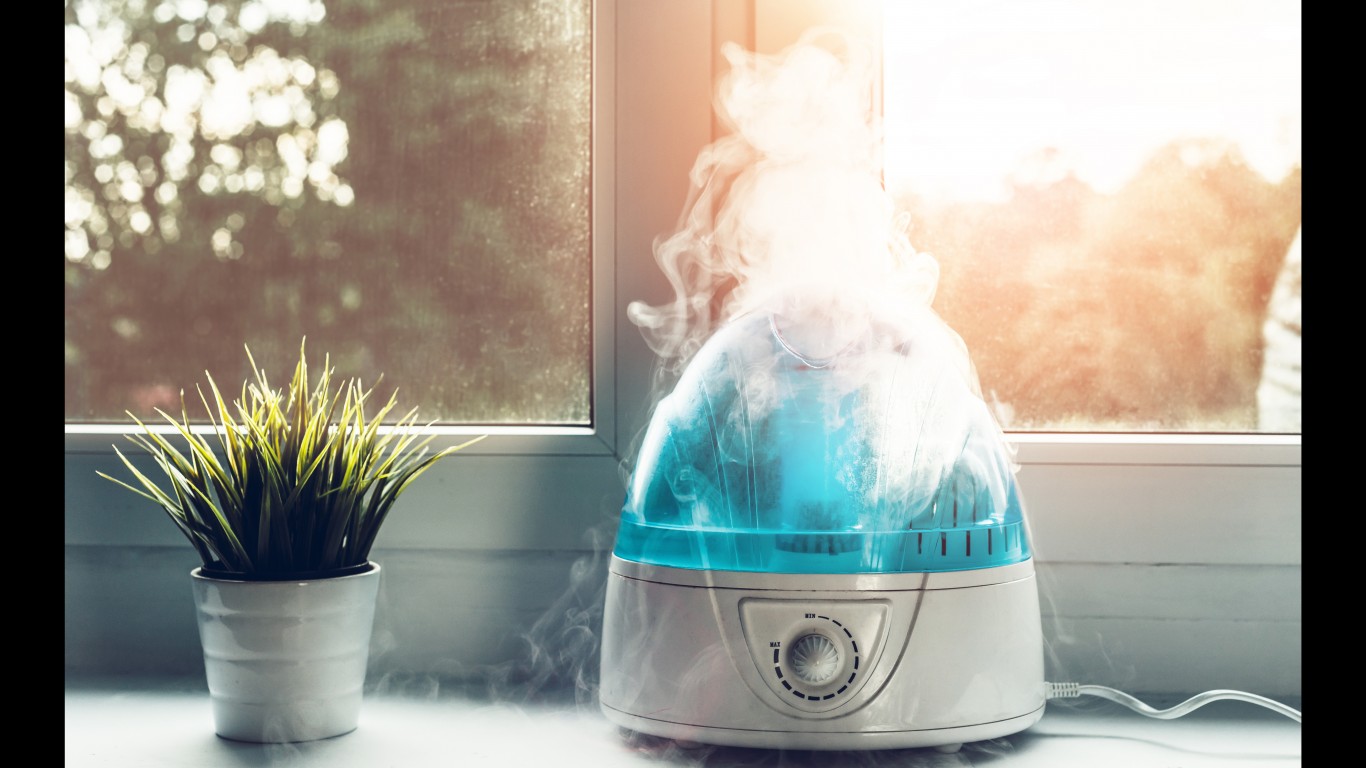 Few appliances are more useful in the winter when dry air is a problem, especially for babies and little kids who are especially prone to dry skin and nosebleeds. Humidifiers take care of the problem by putting moisture back into the air.

Devices to help with dry air go back at least to the 1930 when steam inhalers were used. Refillable metal humidifiers were constructed in the 1940s. Oxygen humidifiers with refillable glass reservoirs were introduced a decade later. In 1964 Raymond Banks received a patent for a room humidifier. 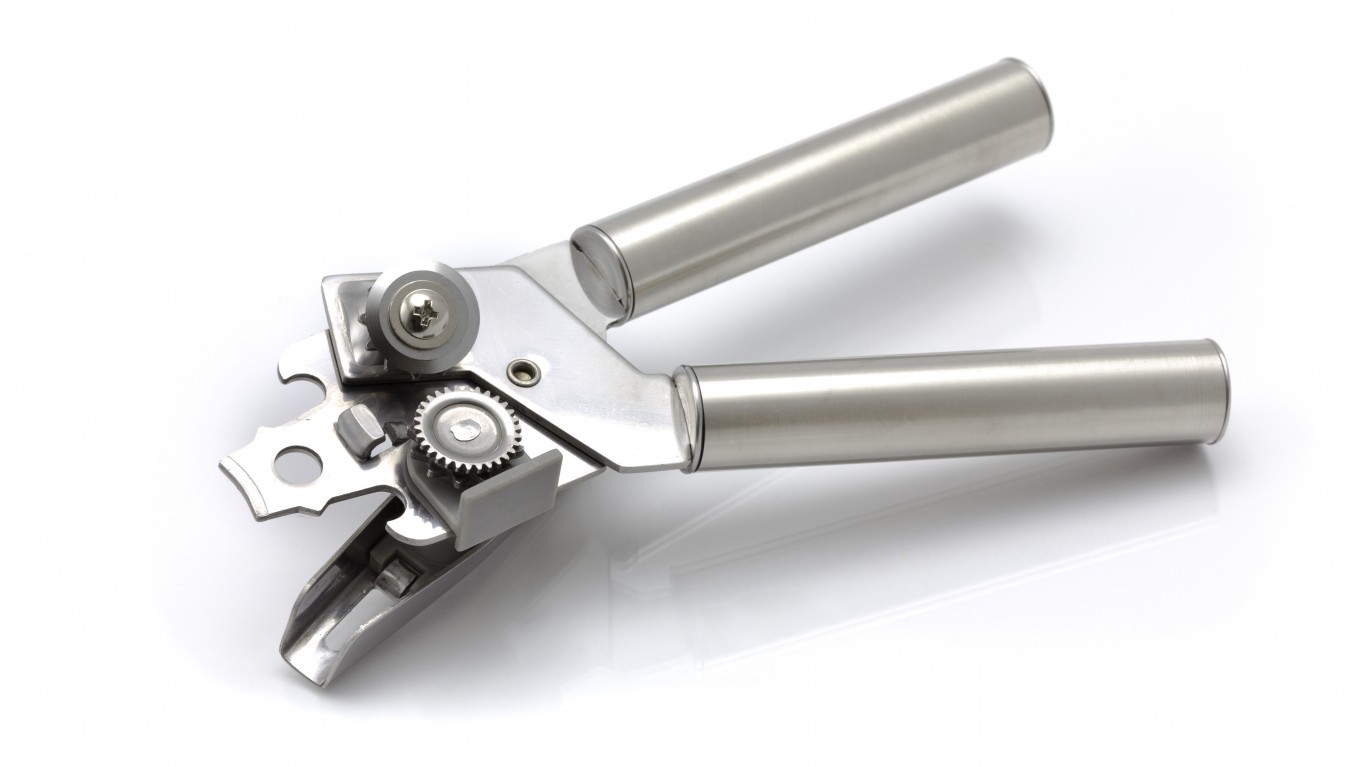 Canned food goes back to Napoleonic times when the emperor offered an award to anyone who came up with a way to preserve foods for a long time so his army wouldn’t starve to death during his campaigns. The first can opener was invented about 60 years later. Subsequent improved versions led to the kind of can opener most people use today — the toothed-wheel crank design. It was invented in the 1920s by Charles Arthur Bunker.