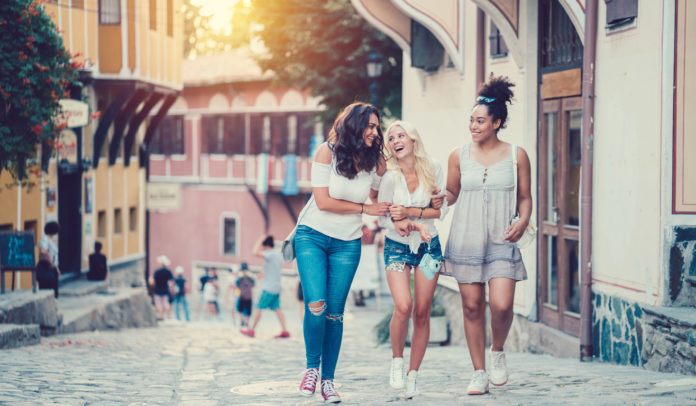 The kind of welcome tourists receive in a foreign country can make or break a trip. Nobody wants to spend money and time traveling halfway around the world only to encounter difficulties once there. Of course, there are nice and rude people everywhere, and people’s attitudes are not the only factors that make a country tourist friendly.

The World Economic Forum rates countries all over the world for travel and tourism competitiveness taking into account many factors, including tourism service infrastructure. To identify the most tourism-friendly countries in the world, 24/7 Tempo reviewed the WEF tourism service infrastructure criteria, which includes number of hotels, the quality of tourism, and entertainment options. The nations on the list are not necessarily among the most visited countries in the world.

Taking vacations is not just a fun activity, it’s also good for your health. Research consistently shows that taking a yearly vacation can reduce the risk of heart attack and even death.

Europe dominates the list of the most tourism-friendly countries in the world with 12 of the top 15 on the Old Continent. The United States did very well, though. It has the most travel and tourism competitive economy in the Americas and ranks third globally in the tourist service infrastructure category.

Overall, 5.3 million more Americans traveled outside the United States in 2018 than in 2017. In 2018, nearly 41.8 million Americans traveled overseas, an increase of 9.0% since 2017. While they don’t need a visa to travel for a short period of time to many countries, Americans can’t go to these 50 countries without one.

To identify the most tourist-friendly countries in the world, 24/7 Tempo reviewed the World Economic Forum’s latest Travel and Tourism Competitiveness Report. It ranked 136 countries on 14 pillars, one of which is Tourist Service Infrastructure. This category, which demonstrates a country’s ability to handle well a large number of tourists includes the number of hotels rooms per capita, rental car companies, and ATMs per adult. It also considers the quality of infrastructure, which takes into account hotels, resorts, and entertainment facilities. The following list represents the 15 countries ranked the highest in the Tourist Service Infrastructure category.