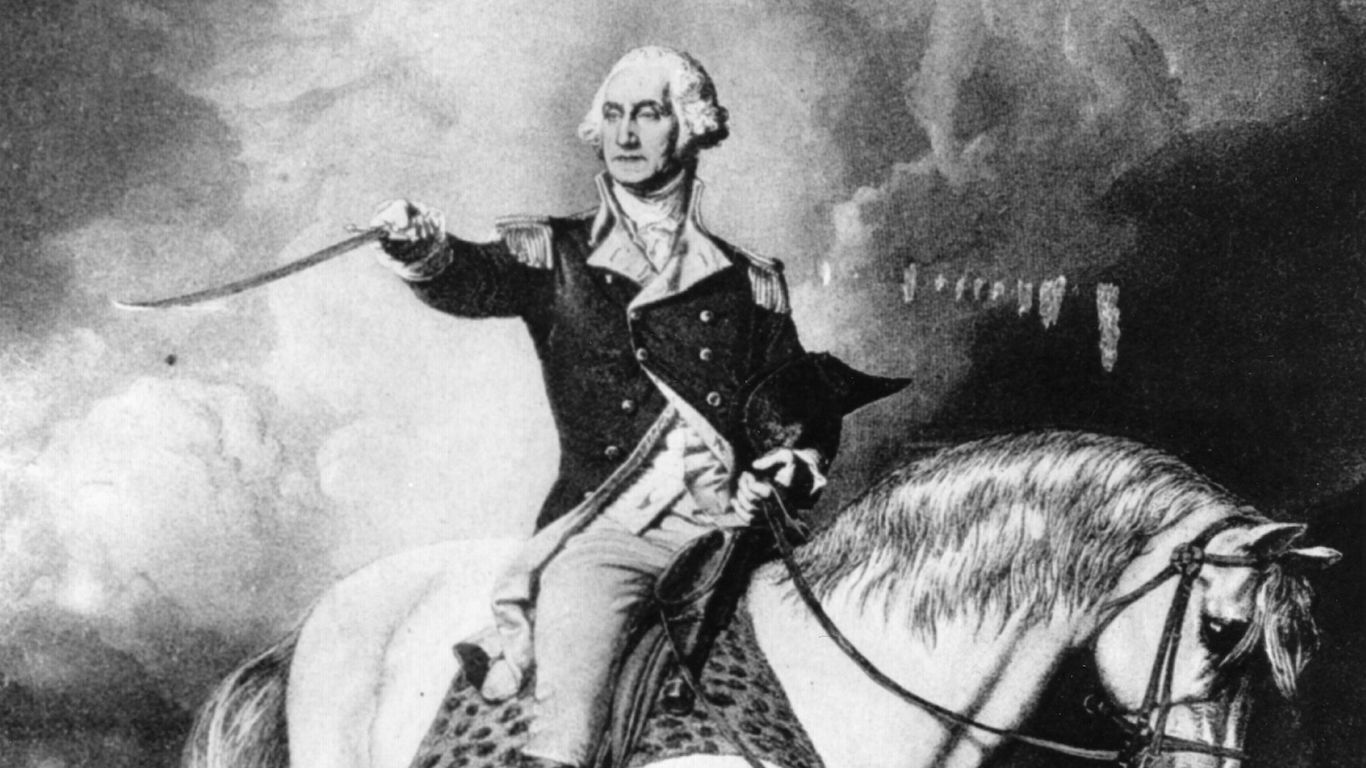 No one will ever outrank George Washington. In 1976, Congress passed a law making Washington General of the Armies, a rank that will never be surpassed. 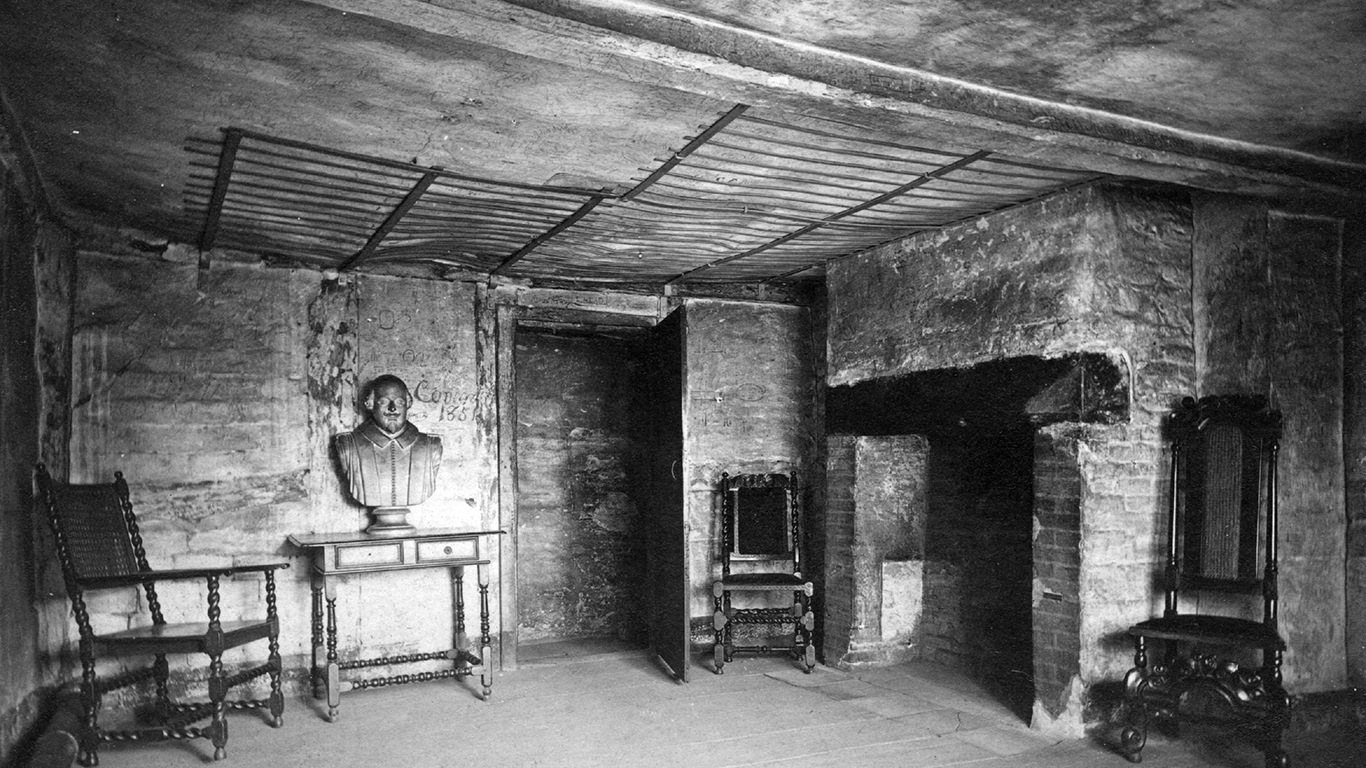 John Adams and Thomas Jefferson were best buds until political rivalry ensued. During the early stages of their friendship, the two traveled to Shakespeare’s residence in England where they chipped off a piece of one of Shakespeare’s chairs as a souvenir.

ALSO READ: 35 of the Weirdest Plants on Earth 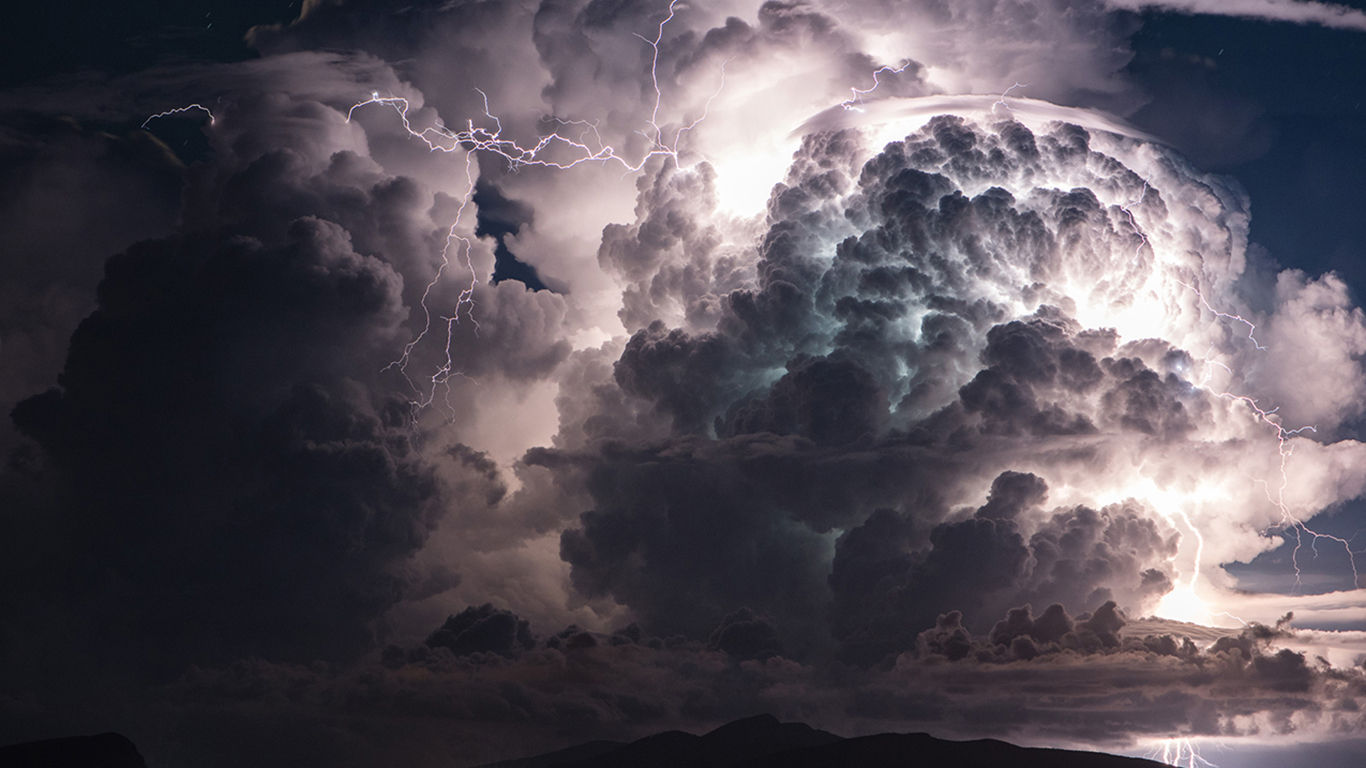 Thomas Jefferson could have been a meteorologist had the gig as president fell through. He recorded the temperature in his personal meteorological journal twice a day, once in the early morning and once in the late afternoon. Jefferson not only observed temperature ranges and disparities, he also tracked precipitation patterns. 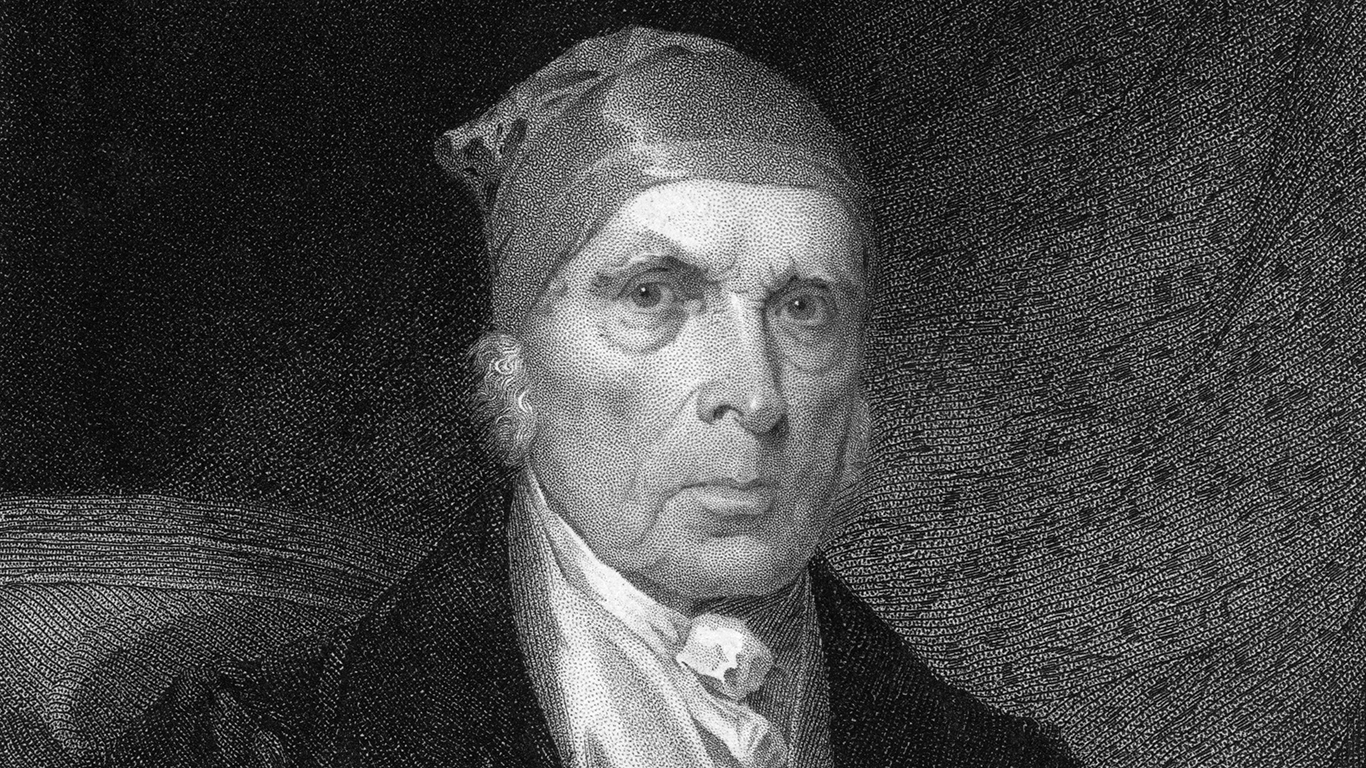 James Madison, who helped create the U.S. Constitution by writing the influential Federalist Papers, was actually opposed to the Bill of Rights initially because he thought the amendments were unnecessary. 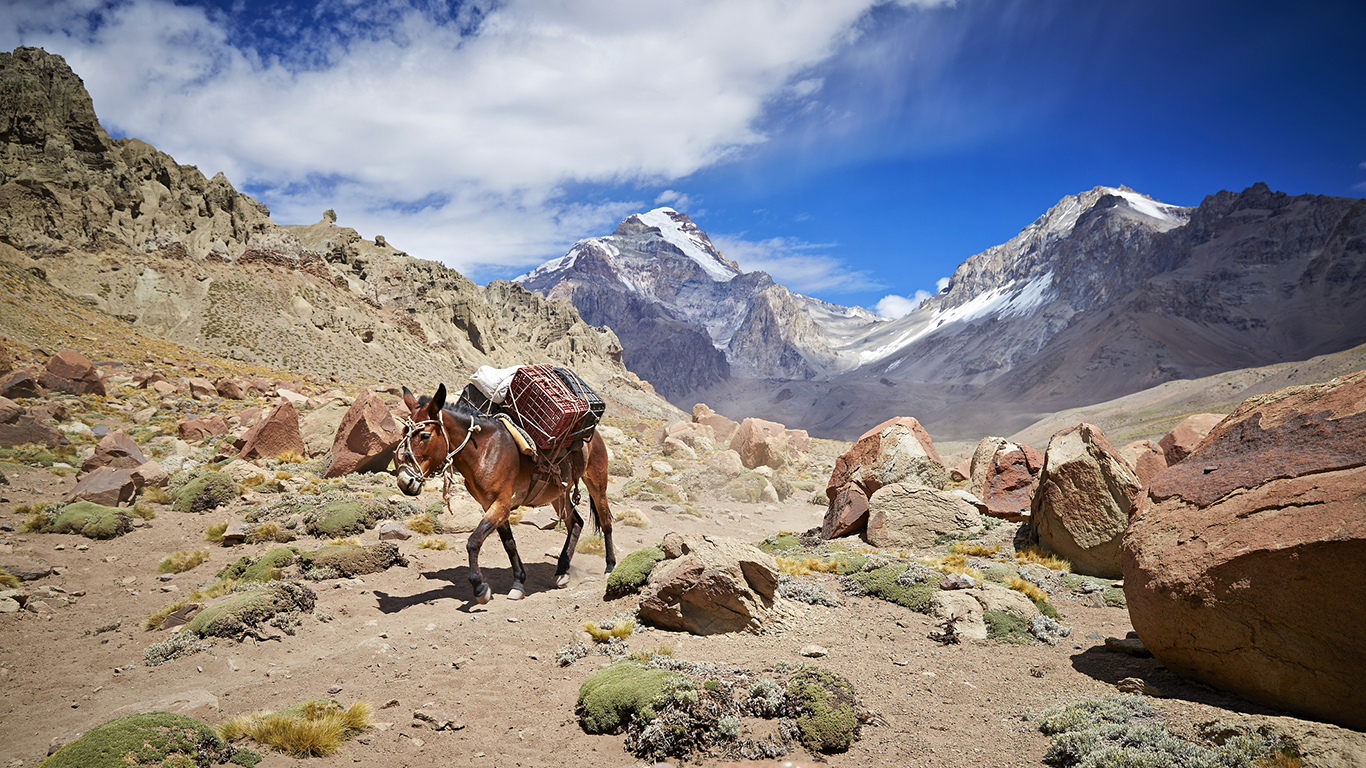 As special envoy to Spain, Monroe traveled there in 1805 in an attempt to persuade Spain to cede the territory of what is now present-day Florida to the United States. He made his journey from Paris to Madrid in a unconventional way — by mule. Unfortunately, not even his arrival by mule could win over the Spanish. 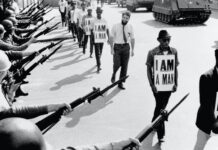 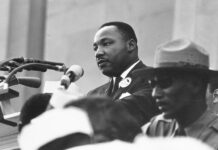 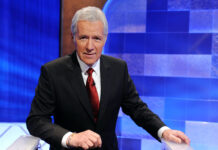