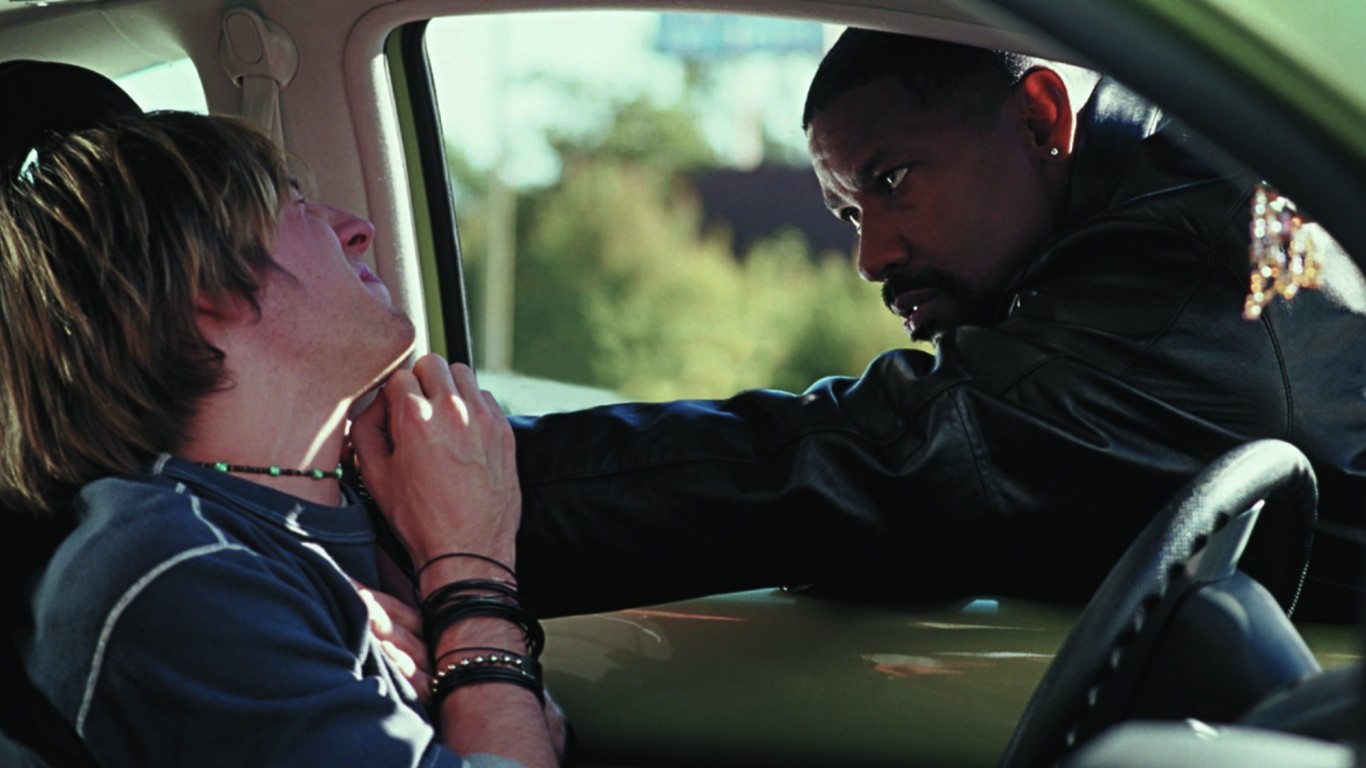 Usually cast as the good guy, Washington plays corrupt cop Alonzo Harris, who attempts to lure a cop he’s training (Jake Hoyt played by Ethan Hawke) into his nefarious underworld. It ends badly for Harris, but Washington walked away with an Academy Award for his against-type performance. 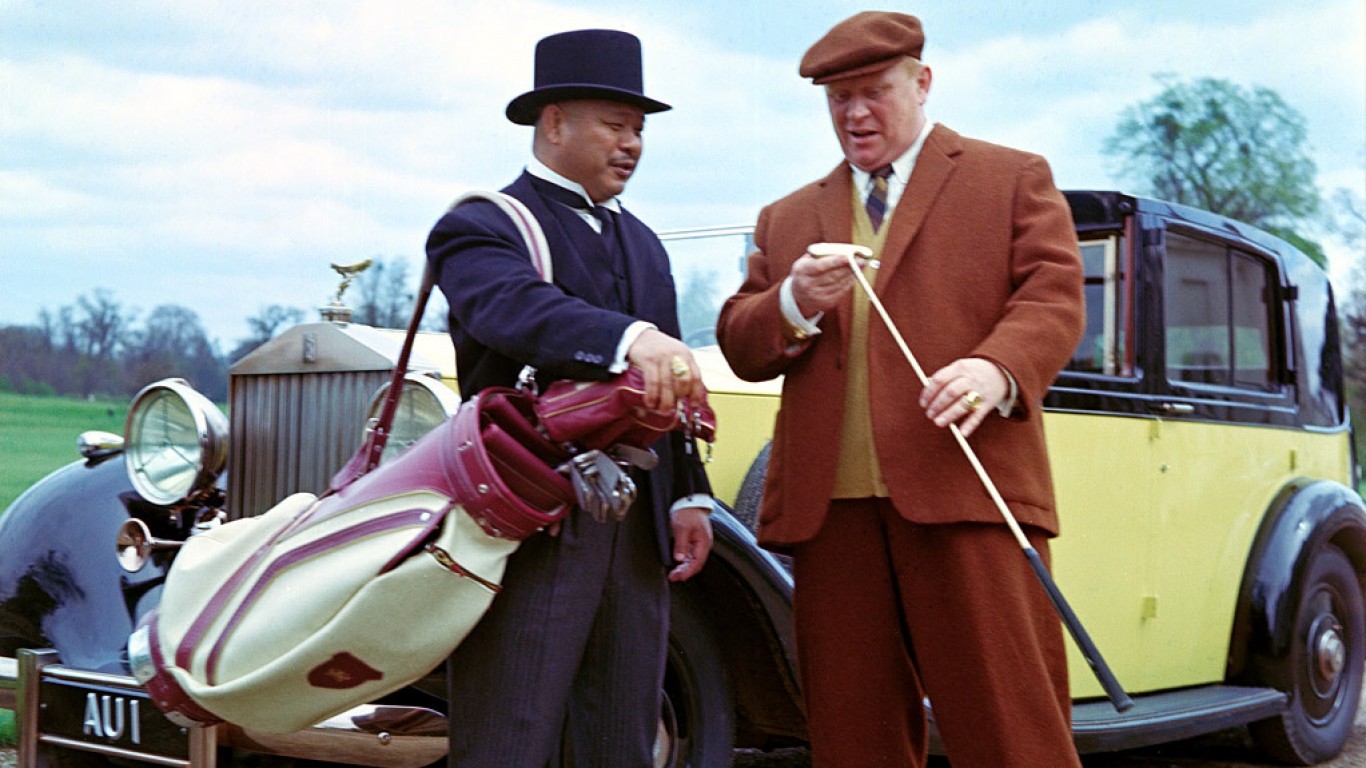 Auric Goldfinger (Fröbe) intends to corner the market on gold by blowing up Fort Knox. But he’s thwarted in the third installation of the Bond franchise by Bond, James Bond. Widely considered the best in the series, Goldfinger (voiced by Michael Collins rather than the German-born Fröbe) says one of the most memorable lines in the franchise’s history: “No, Mr. Bond, I expect you to die.” 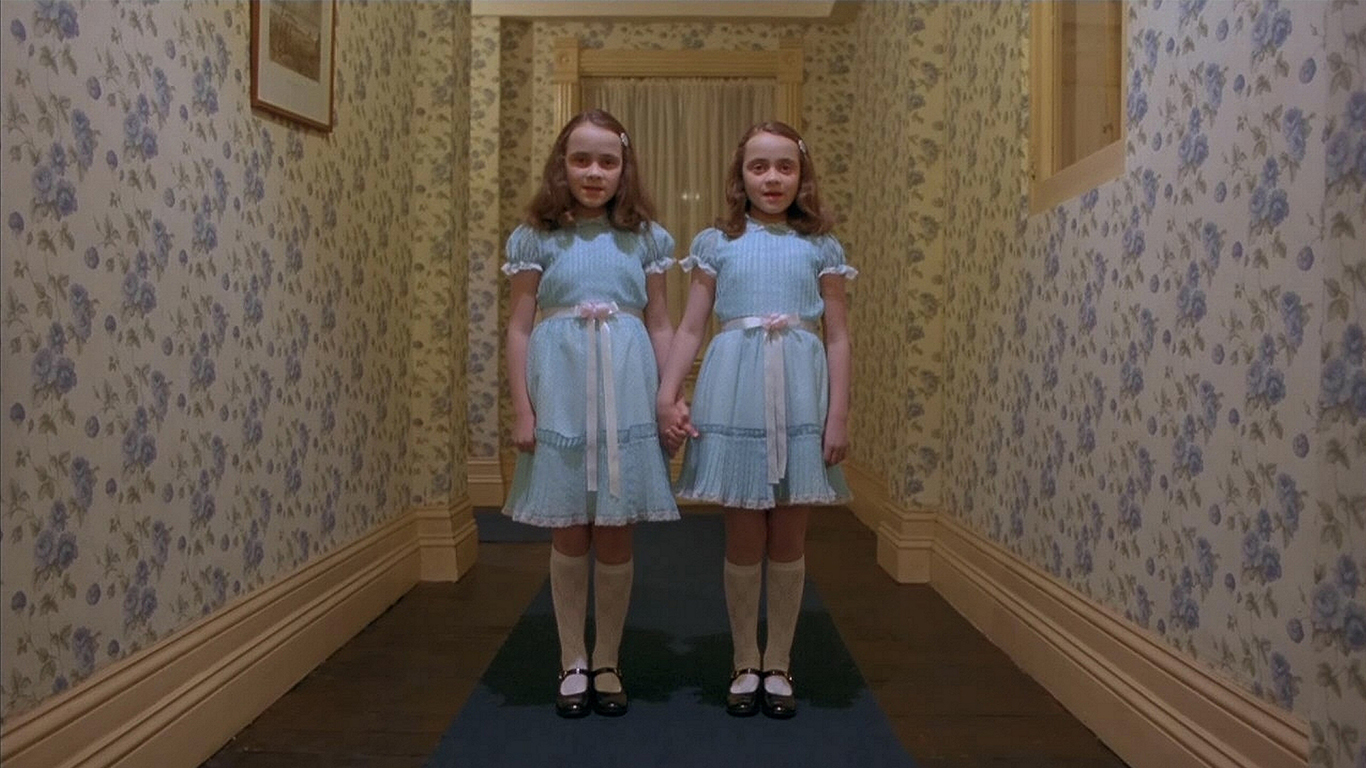 24/7 Tempo
The Best Horror Movies of All Time 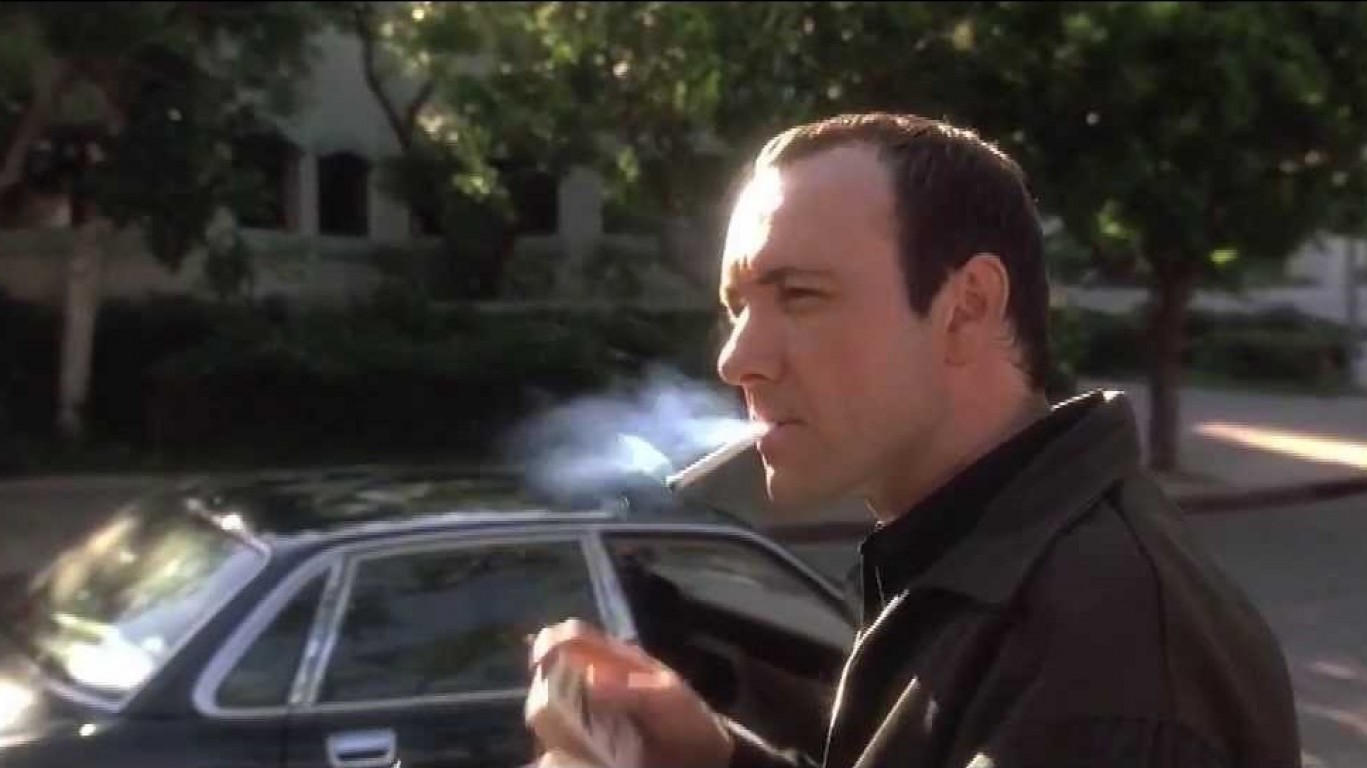 Is Roger ‘Verbal’ Kint (Spacey), a con artist with cerebral palsy, just a two-bit thief, or a fearsome murderous mobster known as Keyser Söze? The plot revolves around cocaine and a ship explosion. For his duplicitous performance, Spacey won an Academy Award. 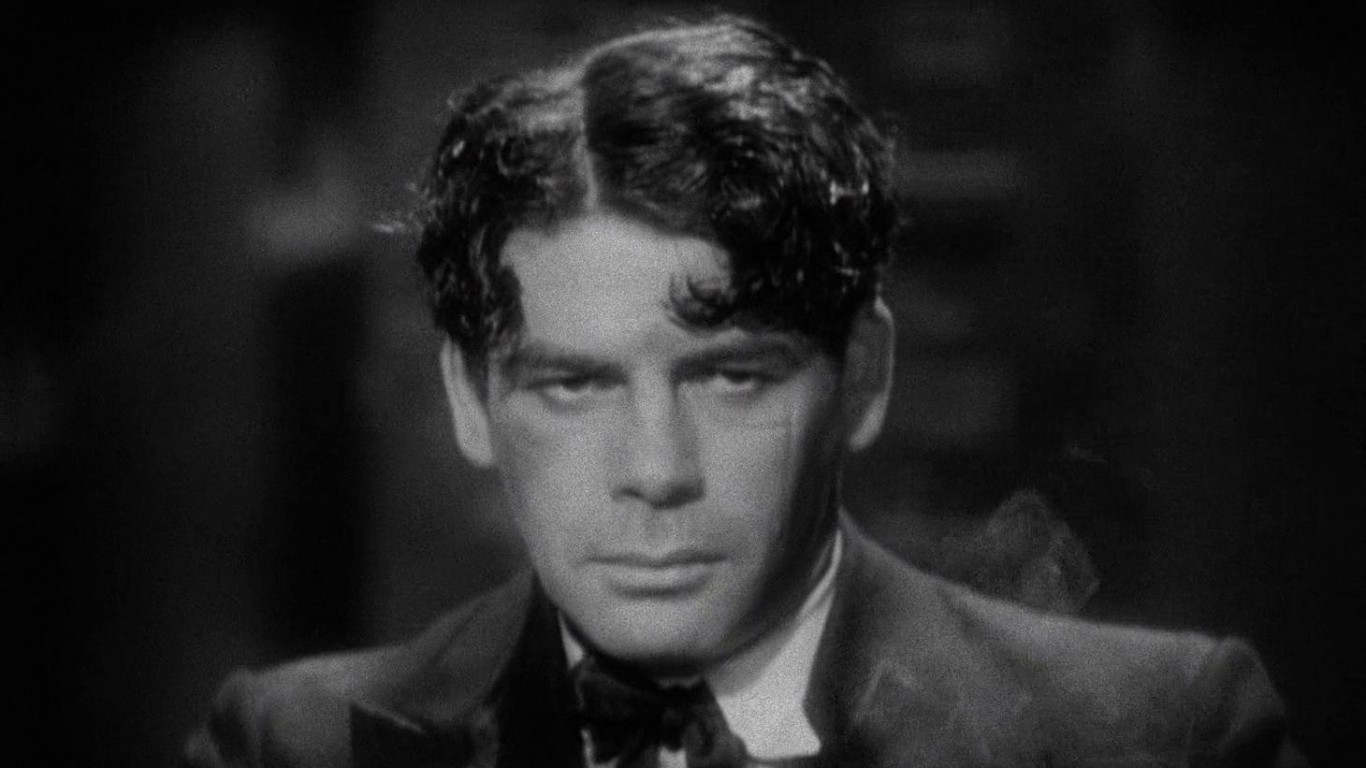 Loosely based upon the life of Al Capone, Scarface traces the rise of brutal mobster Tony Carmonte (Muni) in the Chicago underworld. An unrepentant murderer, Tony blows away anyone in his path. He may also have some unnatural feelings for his sister, Cesca (Ann Dvorak). Capone himself was said to admire the film. 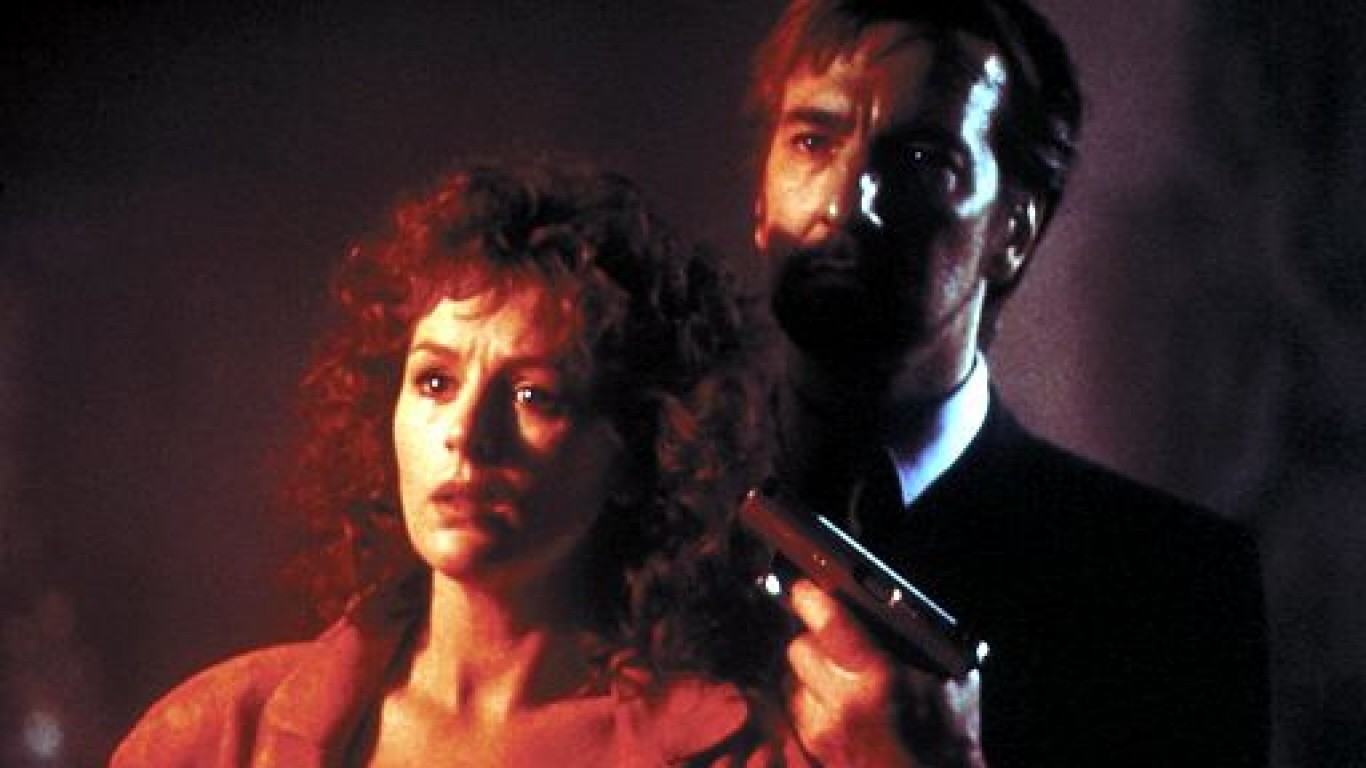 German-born Hans Gruber (Rickman) commandeers the Nakatomi Plaza building in Los Angeles on Christmas Eve to steal $640 million in negotiable bearer bonds, only to have his elaborate plan thwarted by New York City cop John McClane (Bruce Willis). Although there is some argument over whether Die Hard is a Christmas movie or not, there is universal agreement the late Alan Richman played one of the most elegant and memorable villains in movie history.