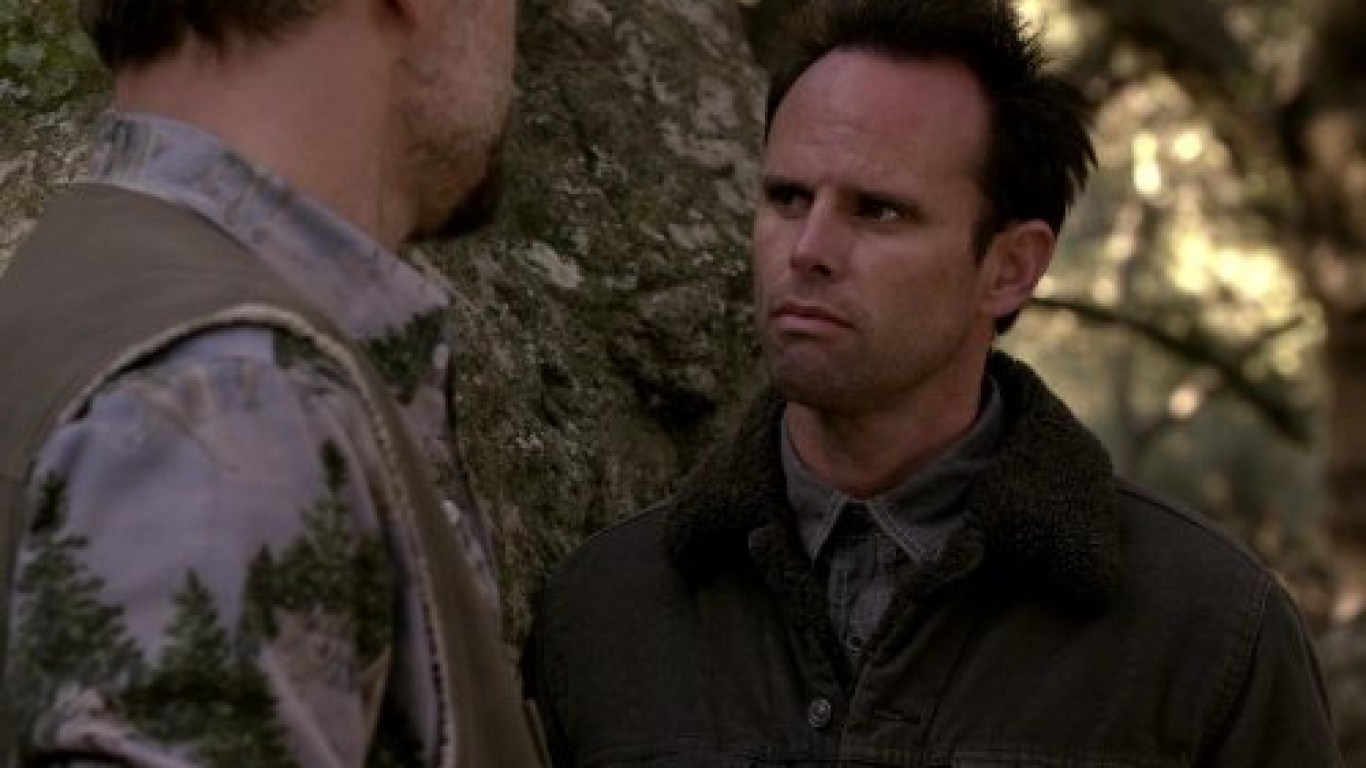 At the beginning of “Justified,” Boyd Crowder (Walton Goggins) is introduced to viewers as a white supremacist, bank-robbing career criminal. As the series unfolds, Crowder transitions through a number of different identities, including a newly saved Christian, a messiah, and a coal miner. Crowder is unable to abandon his villainous ways, and finds himself a criminal once again. 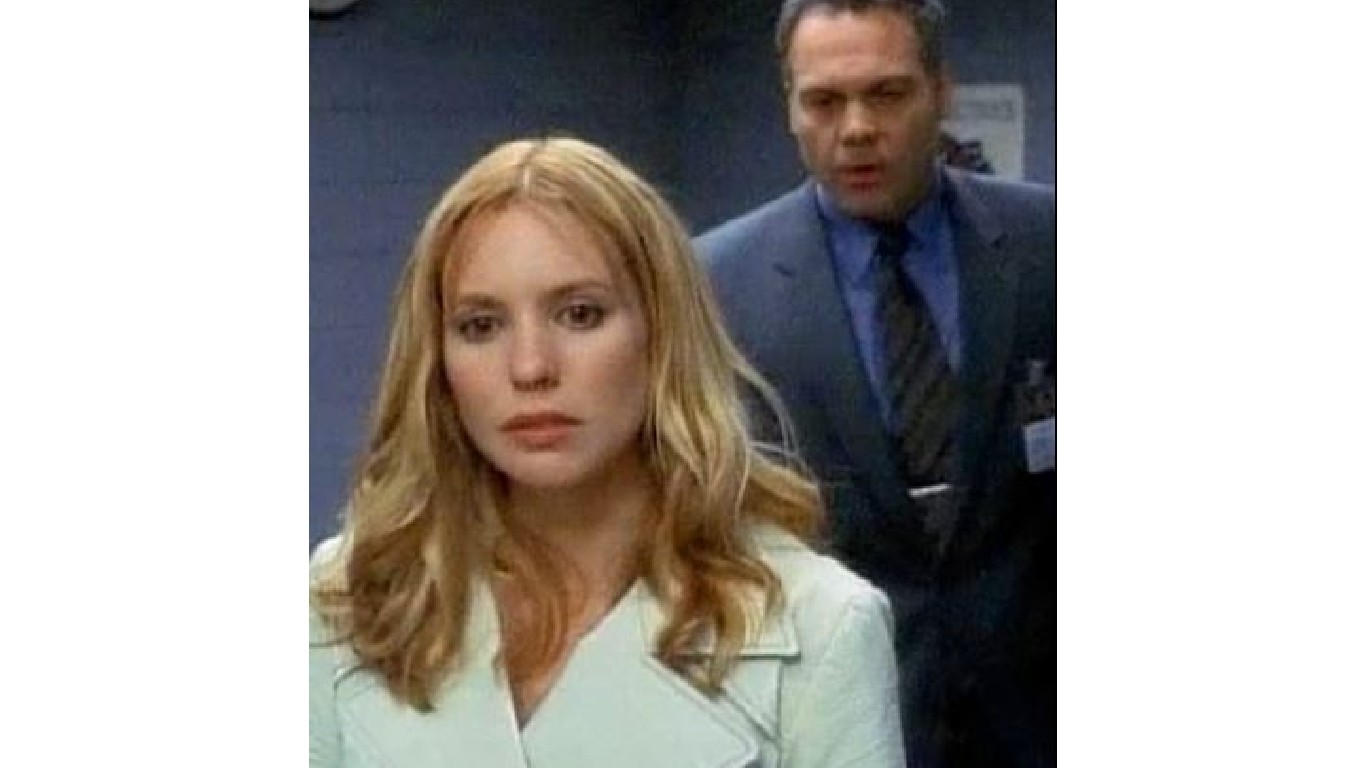 Nicole Wallace (Olivia d’Abo) killed over twenty victims during her tenure on “Law & Order: Criminal Intent.” She was one of the most notable adversaries on the show, having been the only criminal to best Robert Goren (Vincent D’Onofrio). 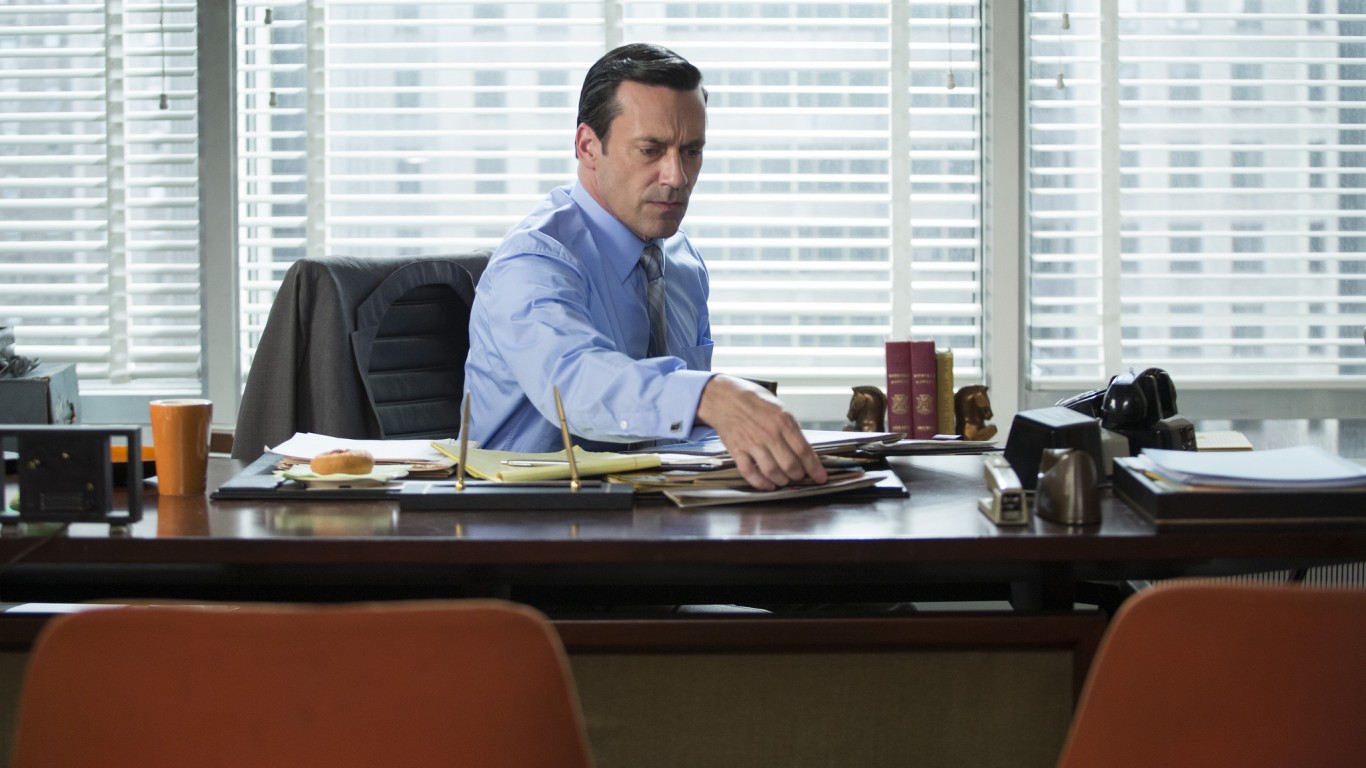 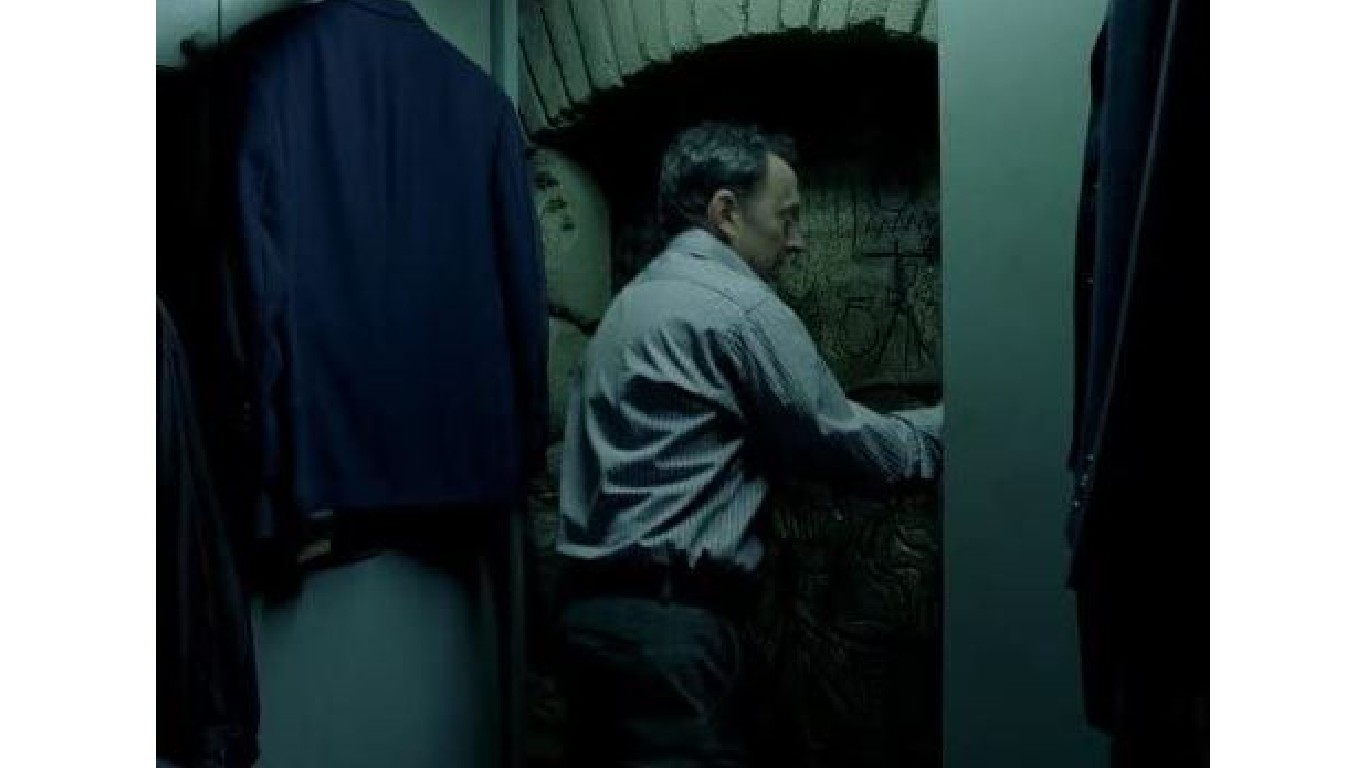 Benjamin Linus (Michael Emerson) emerged as the leader of “the Others,” a mysterious group of individuals that terrorized the band of plane-crash survivors on early seasons of “Lost.” Linus elicited sympathy from viewers as his backstory was revealed, and through his allyship of some fan-favorites. Viewers have differing opinions on whether or not Linus is truly a villain, or just a tragic character. 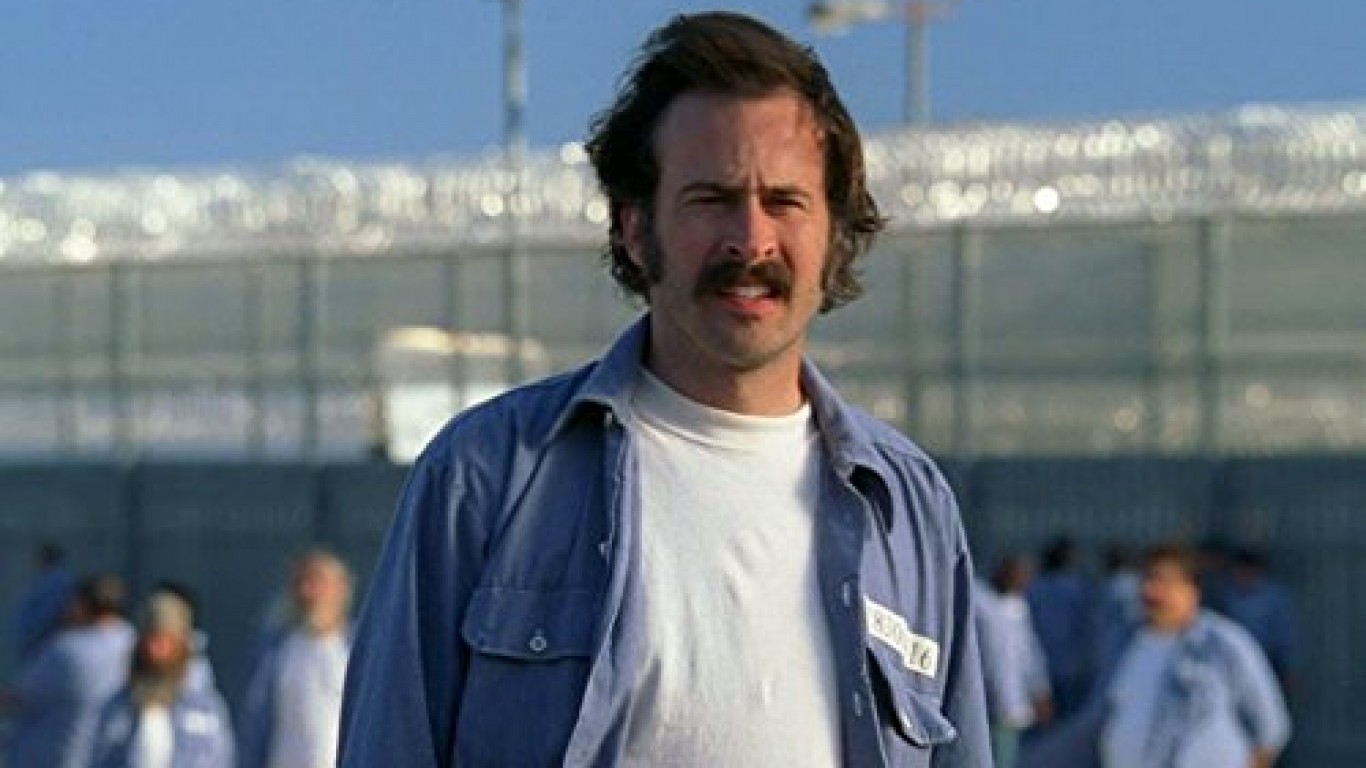 Earl Hickey (Jason Lee) is a classic villain-turned-hero. Starting “My Name is Earl” as a criminal, Hickey develops into a more respectable character as the series unfolds. Driven by the concept of Karma, Hickey embarks on a journey to make amends to those he has wronged. While the narrative takes a left turn in later seasons, many viewers find Hickey to be one of the most likable criminals in television. 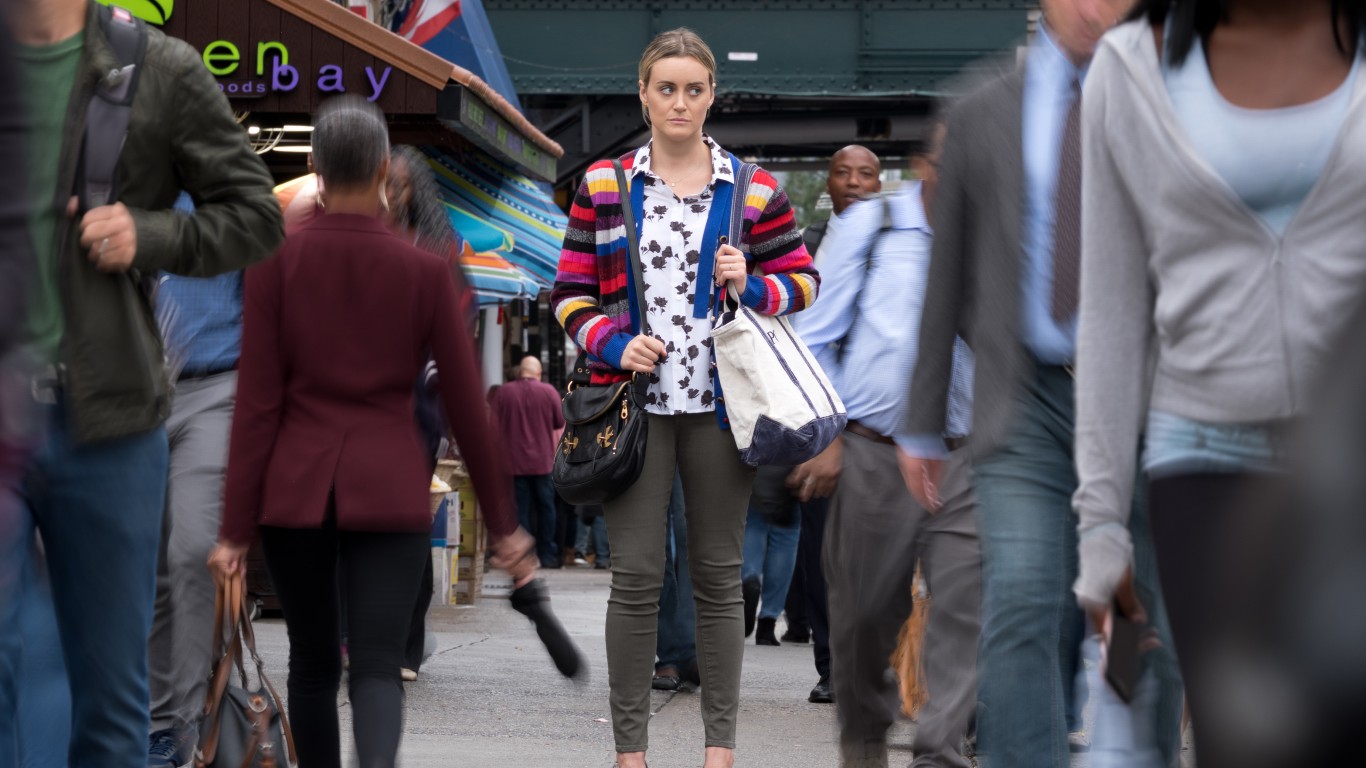 At the beginning of Orange Is The New Black, Piper Chapman (Taylor Schilling) was painted as a nearly-innocent woman and unlikely prison candidate. When Chapman’s ex-girlfriend named her as an accessory to drug smuggling during a plea deal, Chapman lands in prison. Throughout her incarceration, Chapman becomes increasingly calculating, and cunning.