The American South covers a vast portion of the country, comprising, at least according to the U.S. Census Bureau, some 17 states and the District of Columbia — a region extending from the northeastern edge of Delaware (a scant 14 miles from Philadelphia) to Key West, Florida, and all the way west to El Paso, Texas.

Within that region — from which most people, especially in the so-called Deep South, would likely edit out Delaware, Maryland, D.C., Oklahoma, and maybe Texas — there is immense variety in climate, culture, and of course taste. But there are certain dishes enjoyed in common across many of the Southern states, however they might be defined — iconic dishes that are essential to culinary identity of the South (even if some of them didn’t actually originate there). As for the entire United States, these are the most iconic foods every state has given the rest of the U.S.

Southern cooking is influenced by a number of traditions — Native American, English and Scottish, Spanish and French — but above all by the foodstuffs and techniques introduced to these shores or adapted here by enslaved Africans and, later, African-American servants.

The cuisine(s) of the South encompass hundreds, probably thousands, of dishes. This list, then, is highly selective, a roster of some of the most definitive foods of the region. Missing from this culinary catalogue are several discrete categories, each of which could be the subject of a lengthy list of its own: barbecue (common to all the Southern states in one form or another, with many regional variations), Texan and Tex-Mex specialties (chili con carne, fajitas, etc.), and the extremely rich and complex cooking of Louisiana’s Cajun and Creole cultures.

Among the dishes that are included, some will already be familiar to most Americans (corn bread, fried chicken), while others may be less so (chess pie, Hoppin’ John). All are very much worth trying, though — preferably on their native ground. 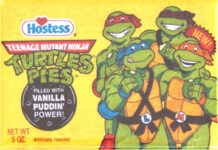 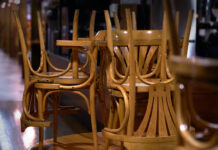 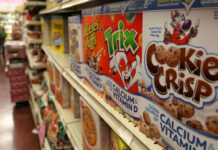