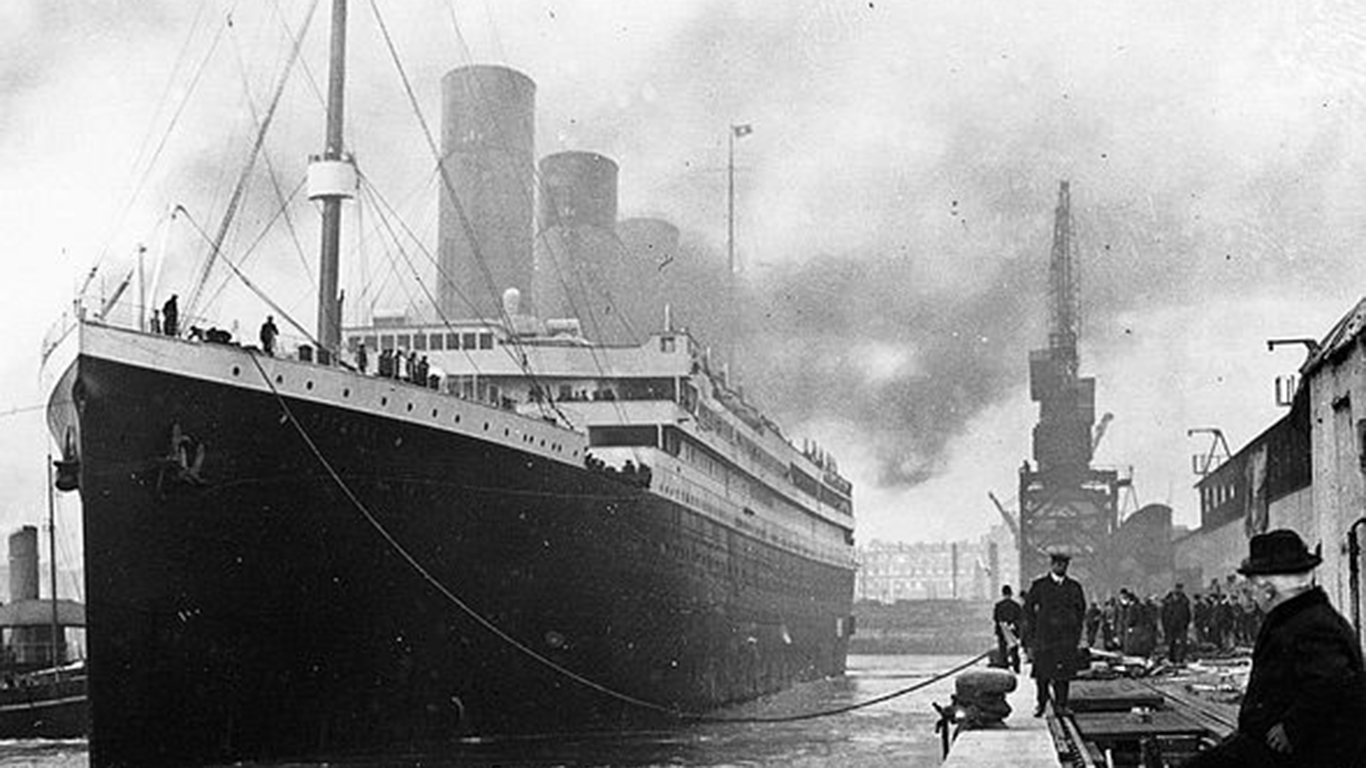 Twenty-three knots is equivalent to more than 26 mph. Today, the average cruise ship’s speed is 20 knots, or 23 mph. Royal Caribbean’s Harmony of the Seas has a top speed of 25 knots, nearly 29 mph. 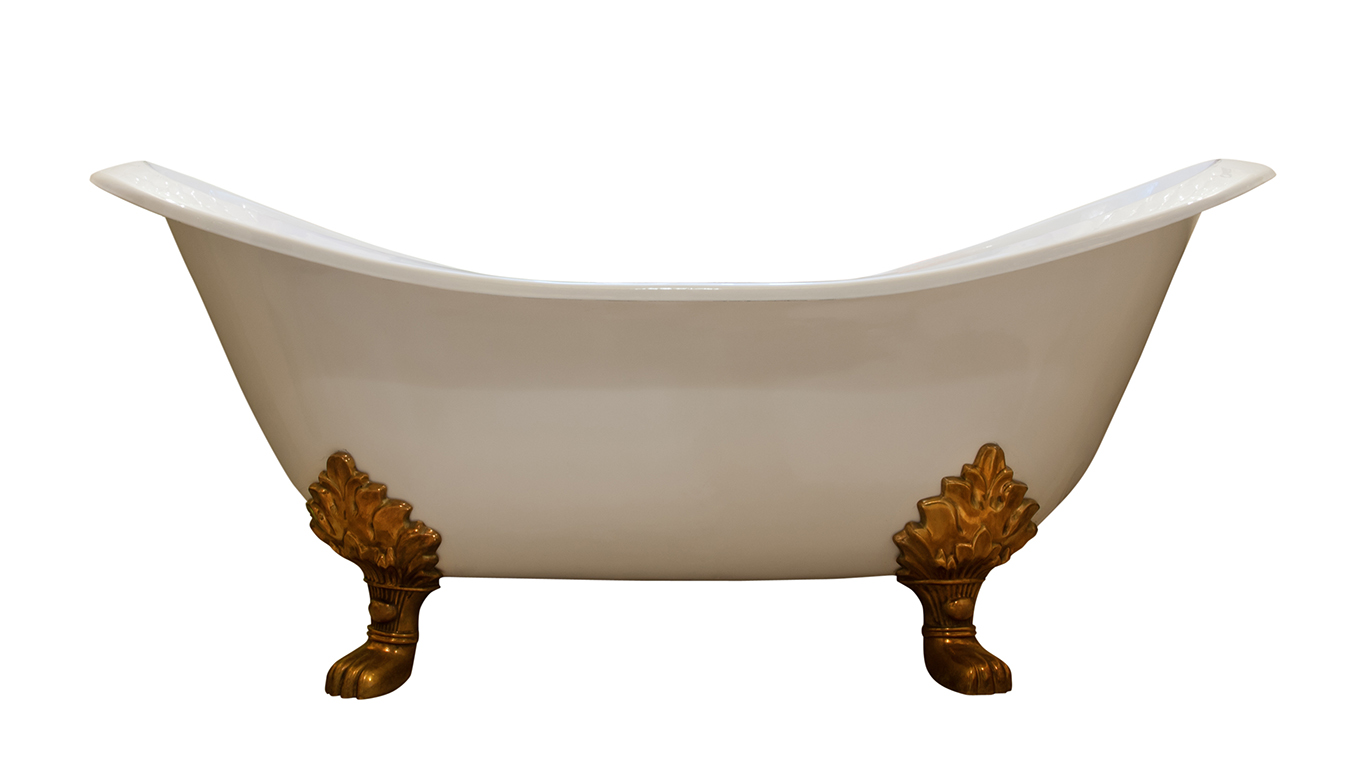 42. There were only two bathtubs available for all third-class passengers

There were 706 third-class passengers on the Titanic who paid between between 3 and 8 pounds to make the crossing, and they only had two bathtubs. 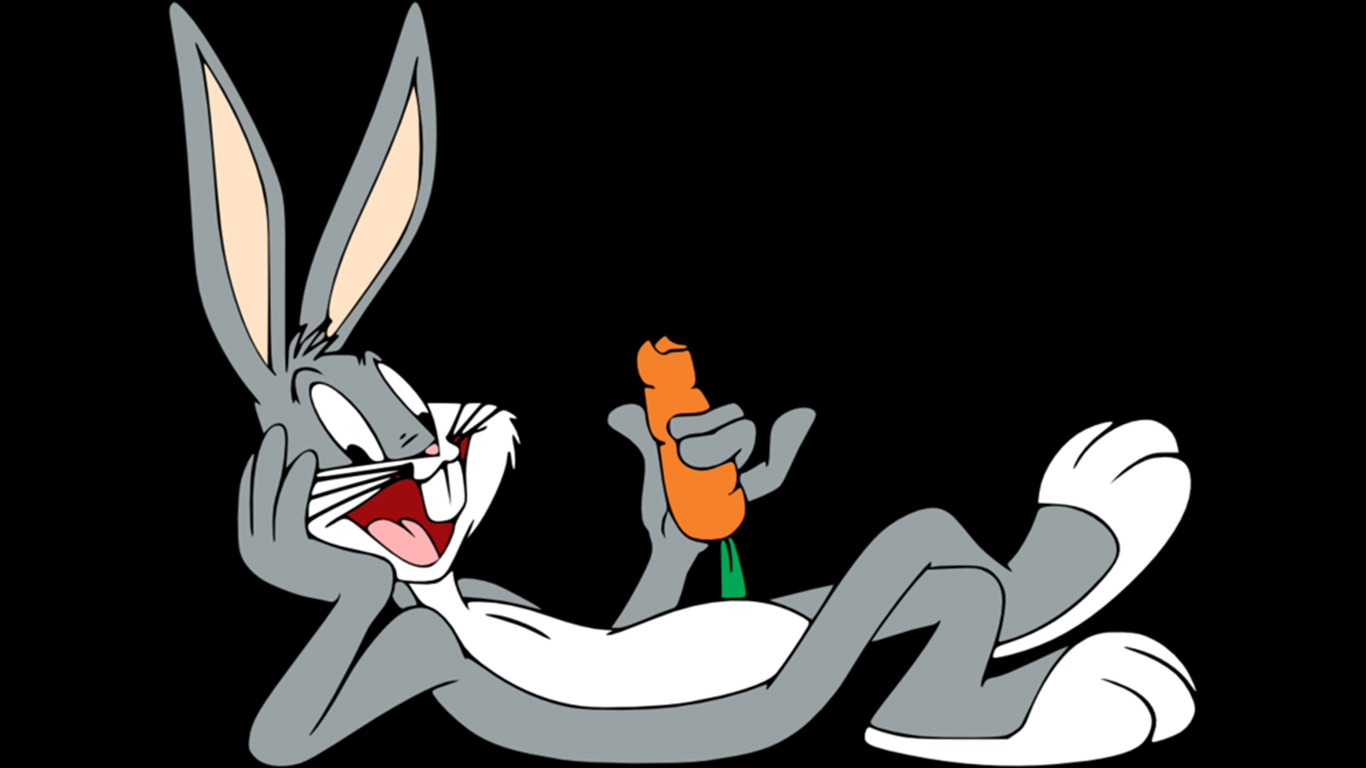 24/7 Tempo
The Most Famous Bunnies of All Time 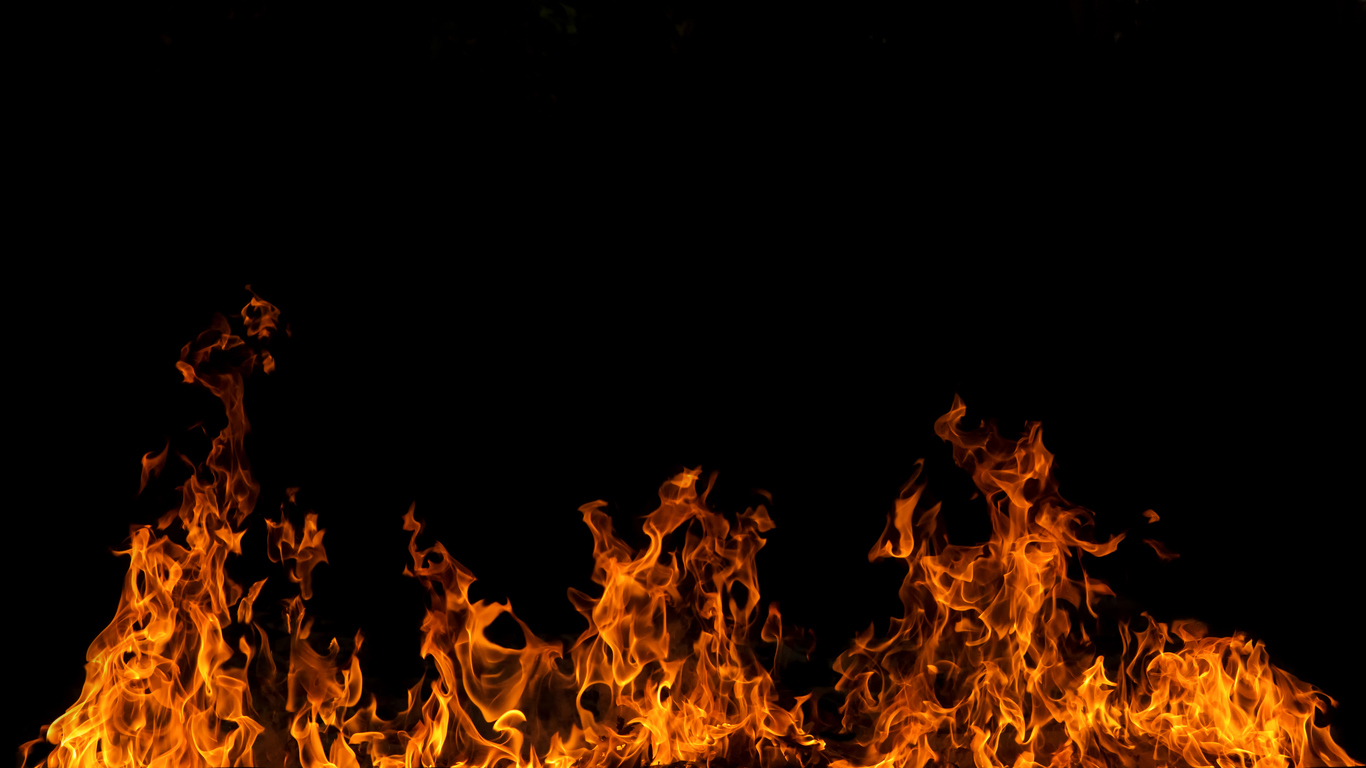 43. New evidence suggests a fire in the ship’s hull caused the ship’s demise

According to the documentary “Titanic: The New Evidence,” a fire aboard the ship prior to its departure may have led to the disaster. Investigative journalist Senan Molony suggests that the metal had weakened because of an ongoing fire in the ship’s hull. The fire burned at temperatures of 1,000 degrees Celsius, or 1,800 degrees Fahrenheit, for three weeks prior to the ship’s departure. 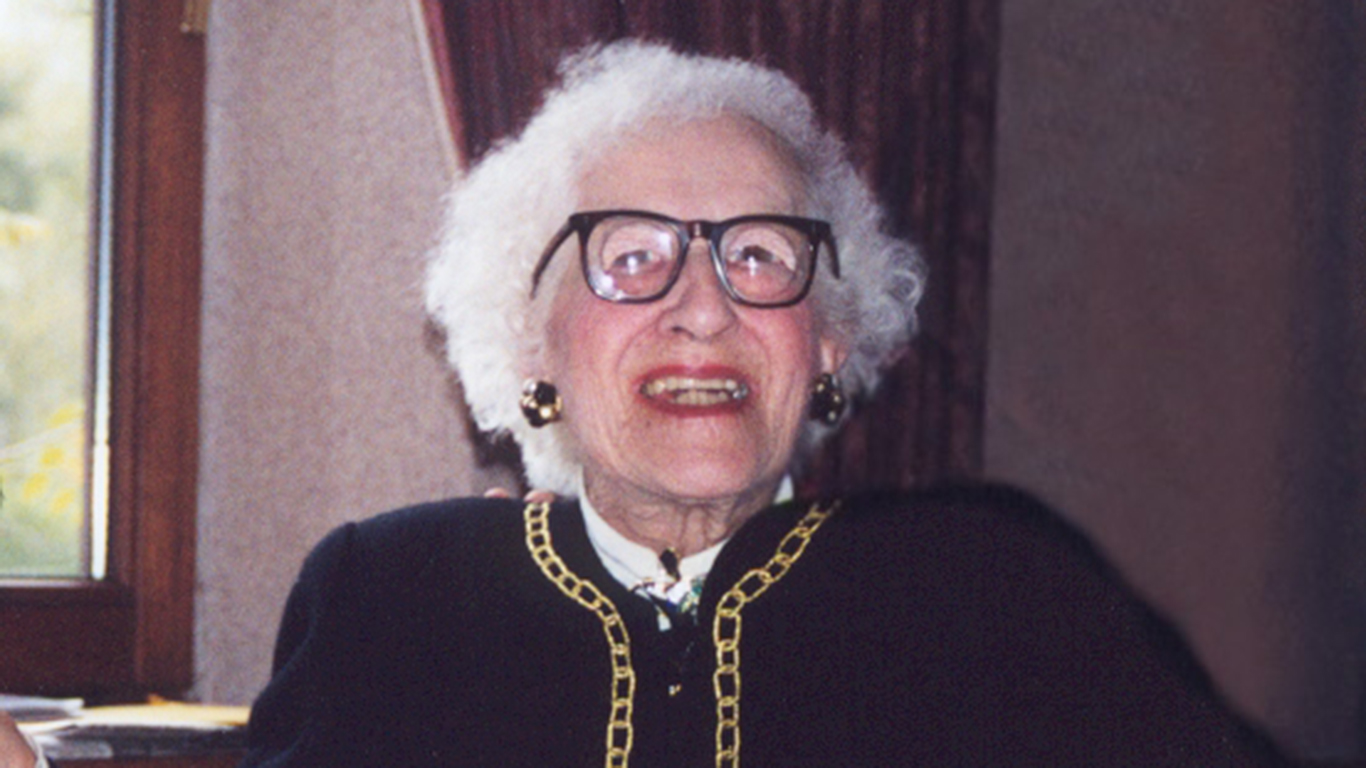 44. The youngest passenger on the Titanic was two months old

Millvina Dean was the youngest passenger aboard the ship, and the longest living survivor. She died at the age of 97 in 2009. 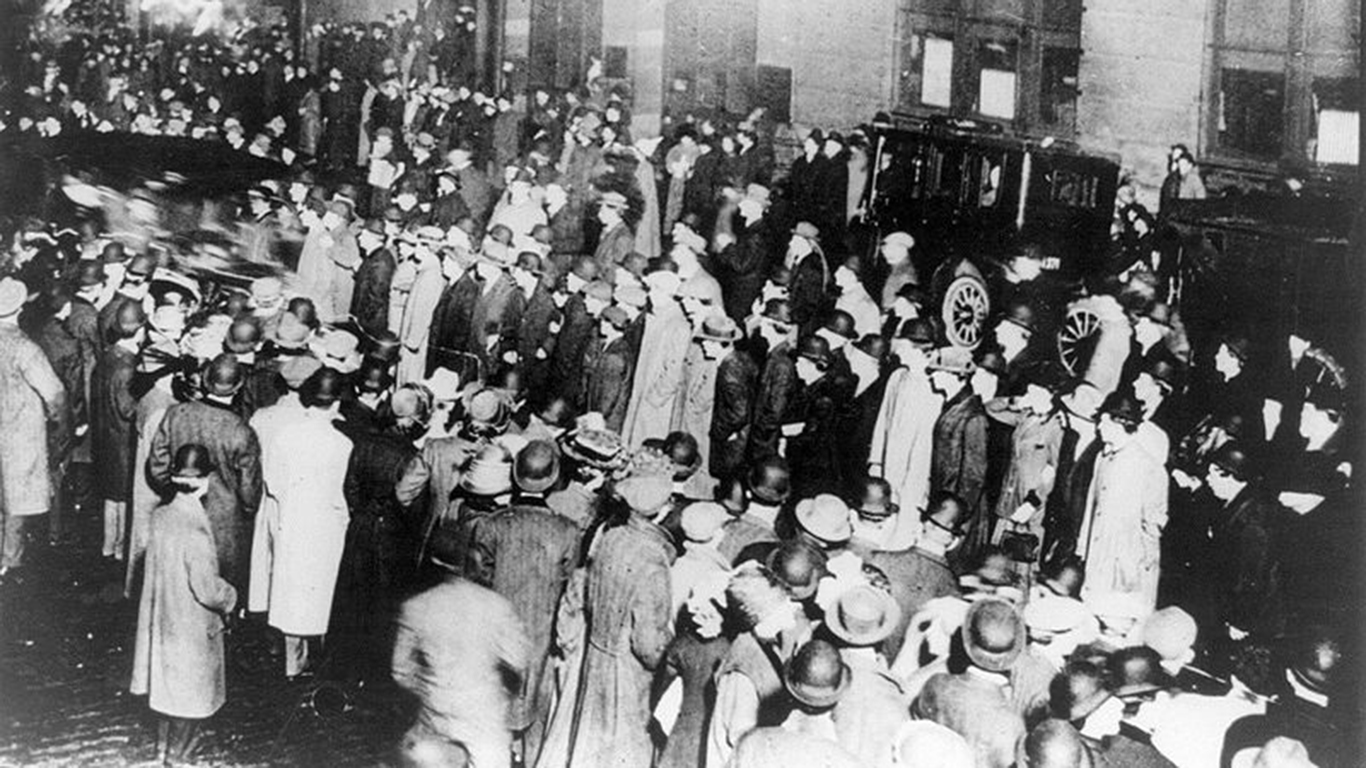 The RMS Carpathia transported the 700-plus survivors to New York and were met by 40,000 people.