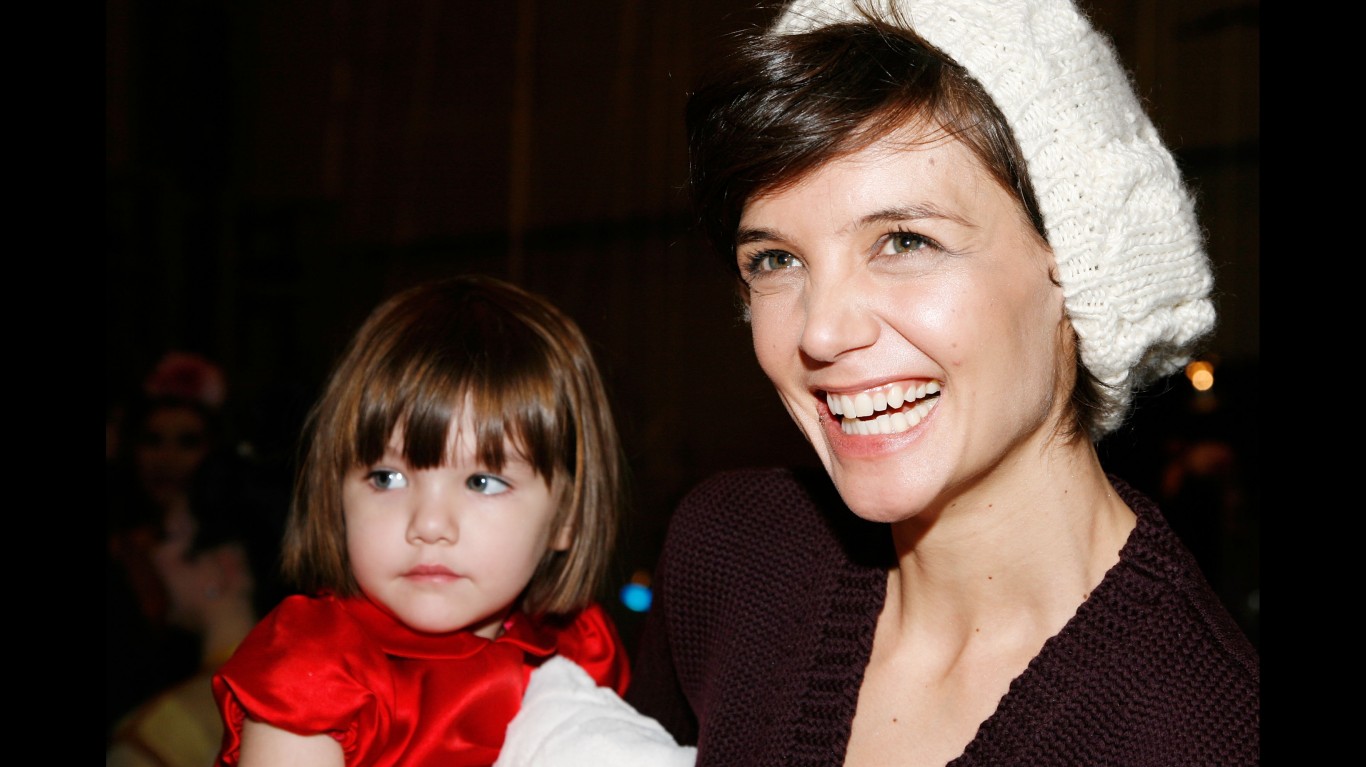 Scientology controversies aside, Tom Cruise is one of the most famous Hollywood actors in the world. His relationship with also quite-popular actress Katie Holmes was the feel-good news story everybody wanted to read about. The photos of their daughter, Suri, made it all over the world — even China Daily published them. 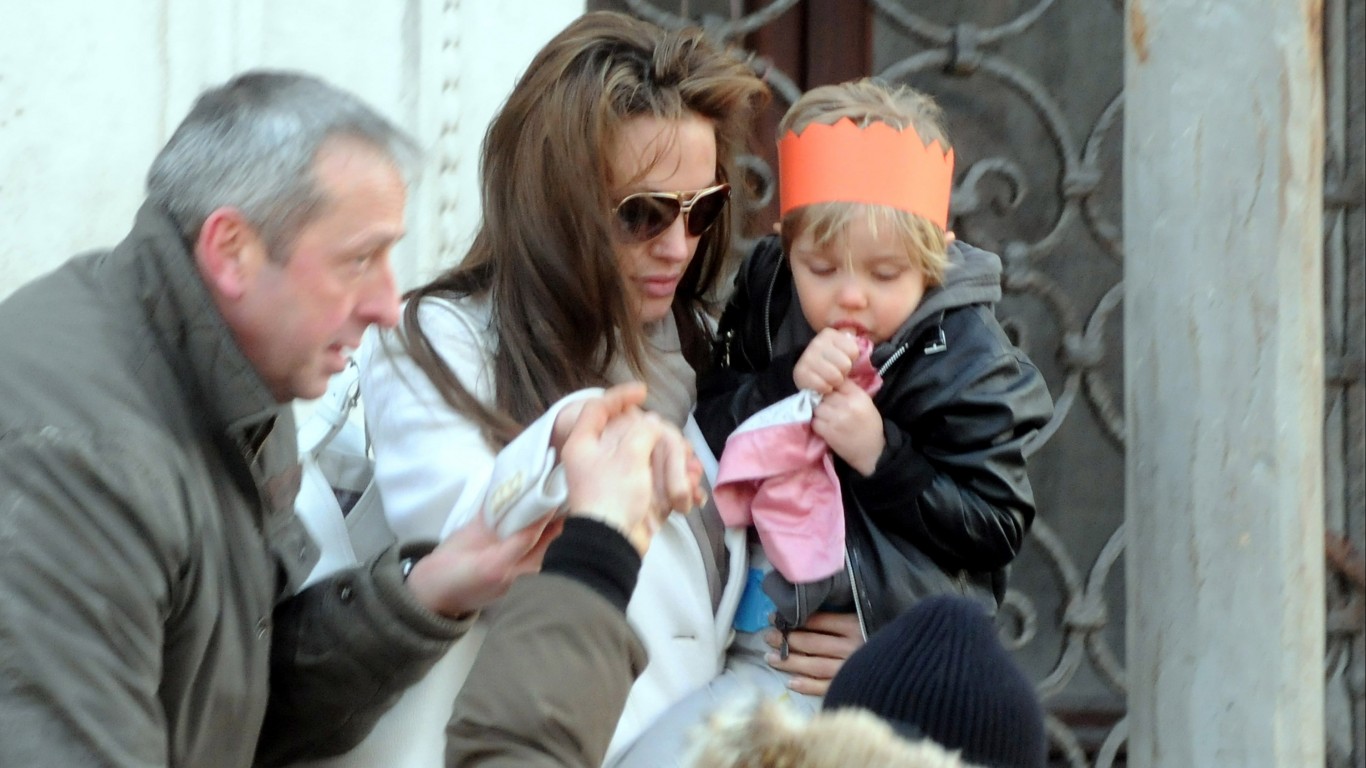 One of Hollywood’s power couples for a time, Angelina Jolie and Brad Pitt, had their first child together, Shiloh, in 2006. She has five siblings. Jolie and Pitt, known in tabloid circles as “Brangelina,” split as a couple in 2016. 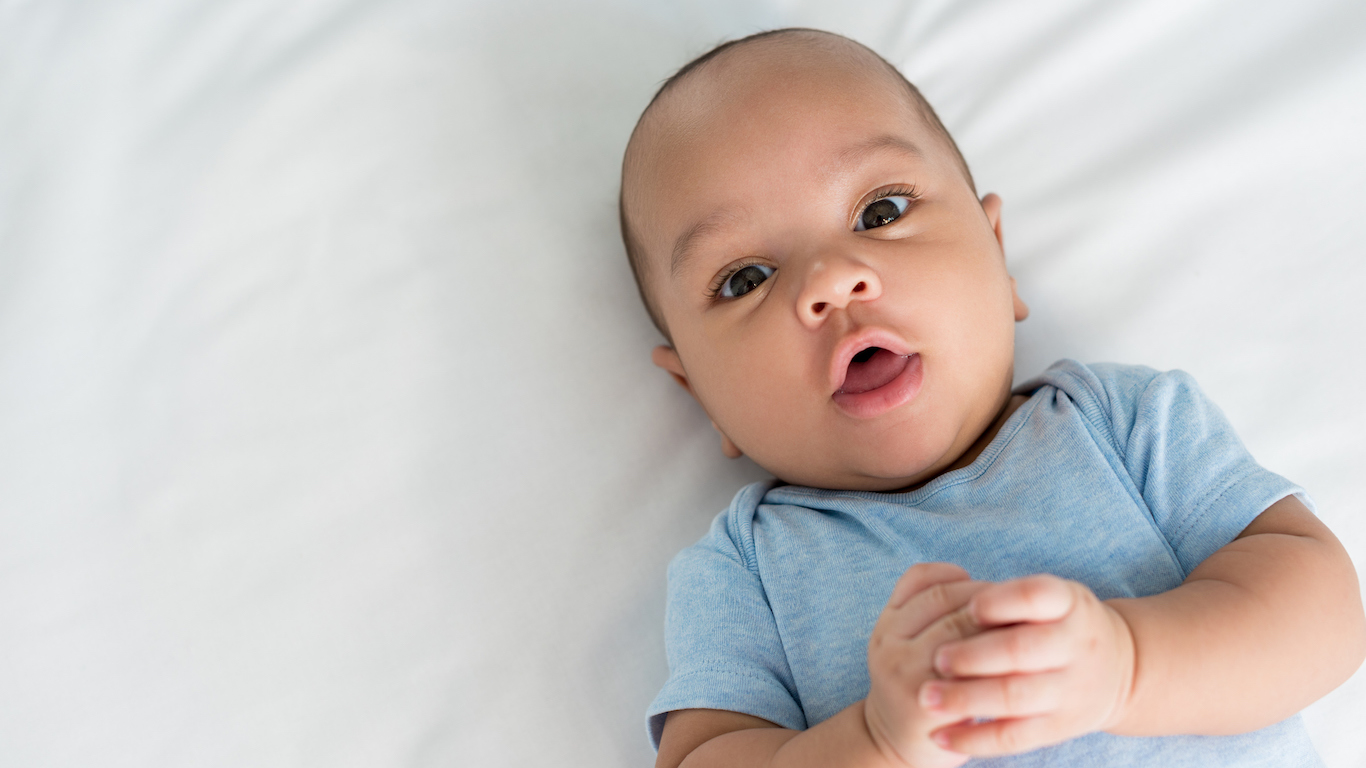 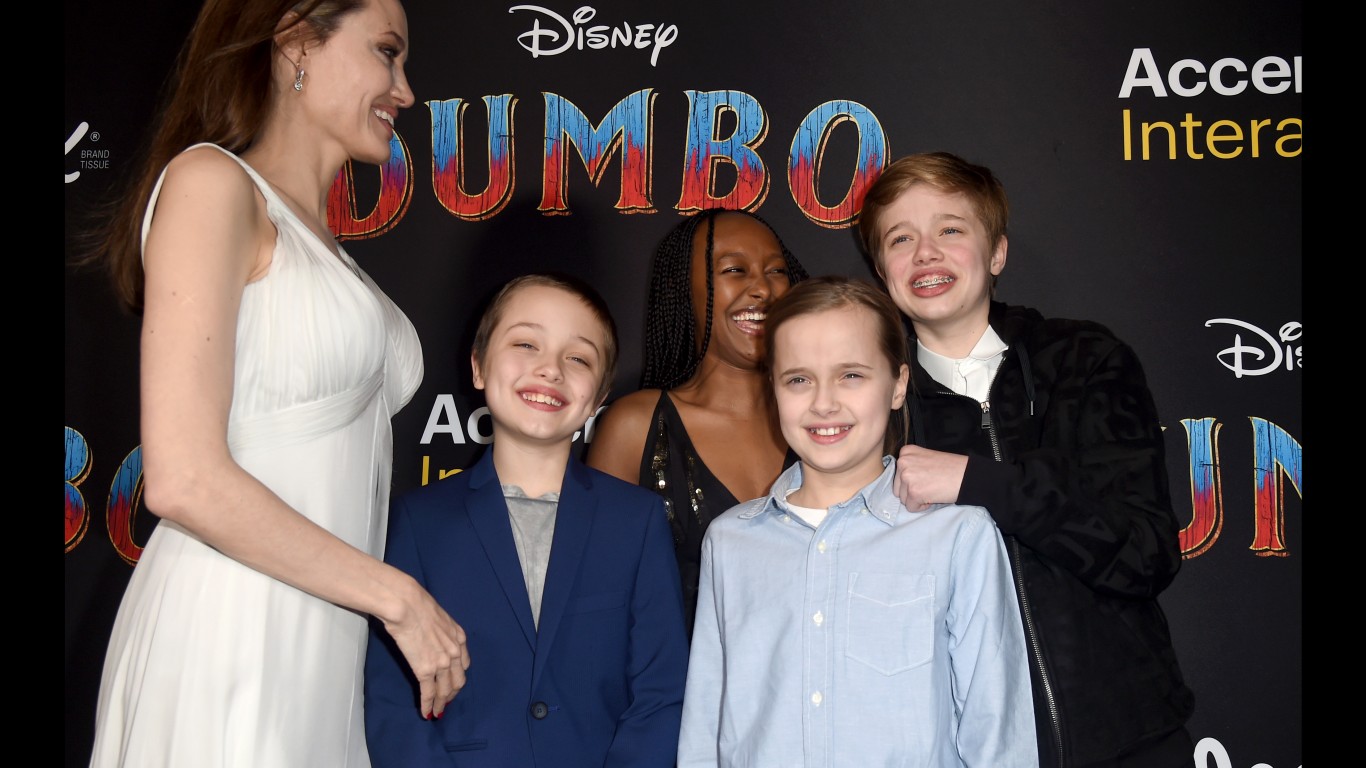 Even almost three years after Angelina Jolie filed for divorce, “Brangelina” is the top Google suggestion when you type “brang.” Whether it’s because of the controversial way their romance had started or the chemistry between them, they were the most famous couple for a long time. So, of course, the birth of their kids had made top world news when the two were still together. The twins, Knox and Vivienne, were on the cover of many celebrity magazines. 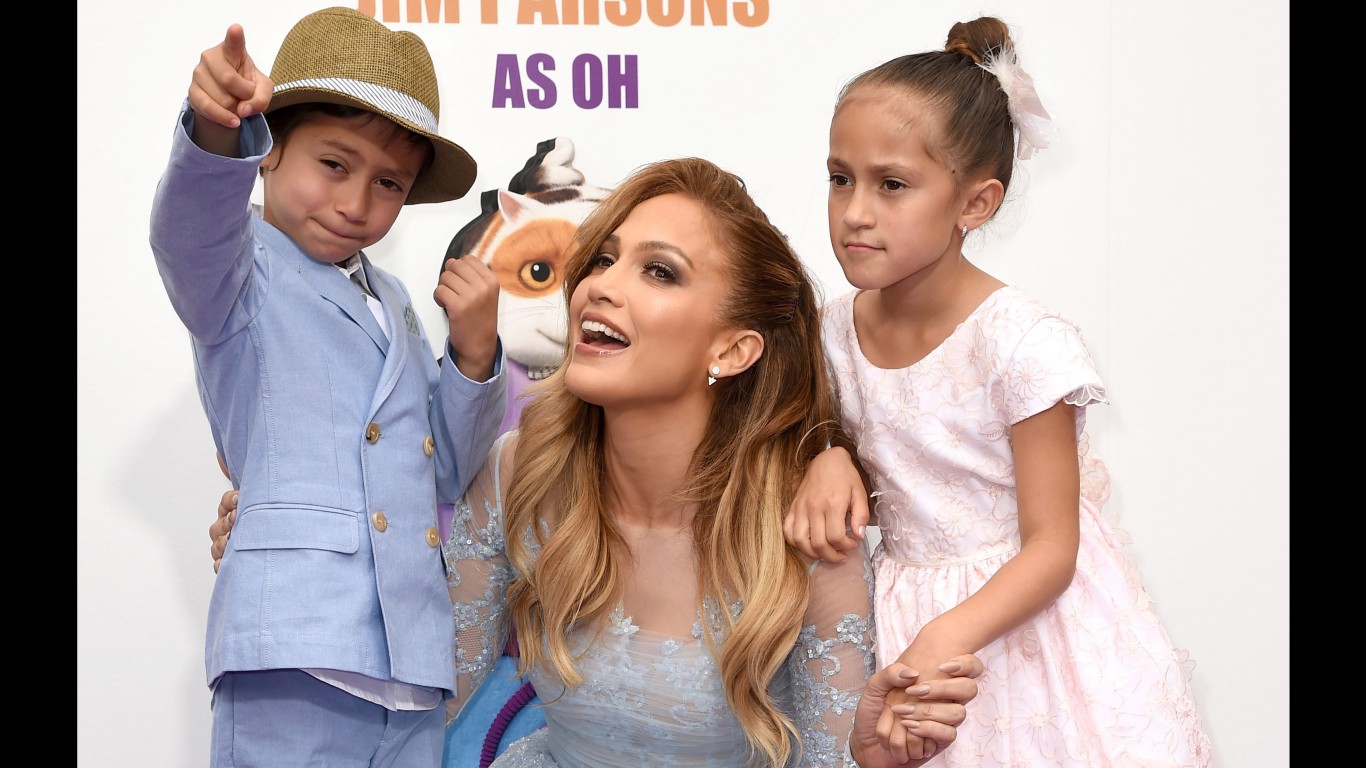 Former A-lister couple Jennifer Lopez and Marc Anthony, once the subject of intense entertainment media attention, are the parents of twins Max and Emme. Emme is 11 minutes older than her brother. They were J.Lo’s first children and the fourth and fifth for Marc Anthony. 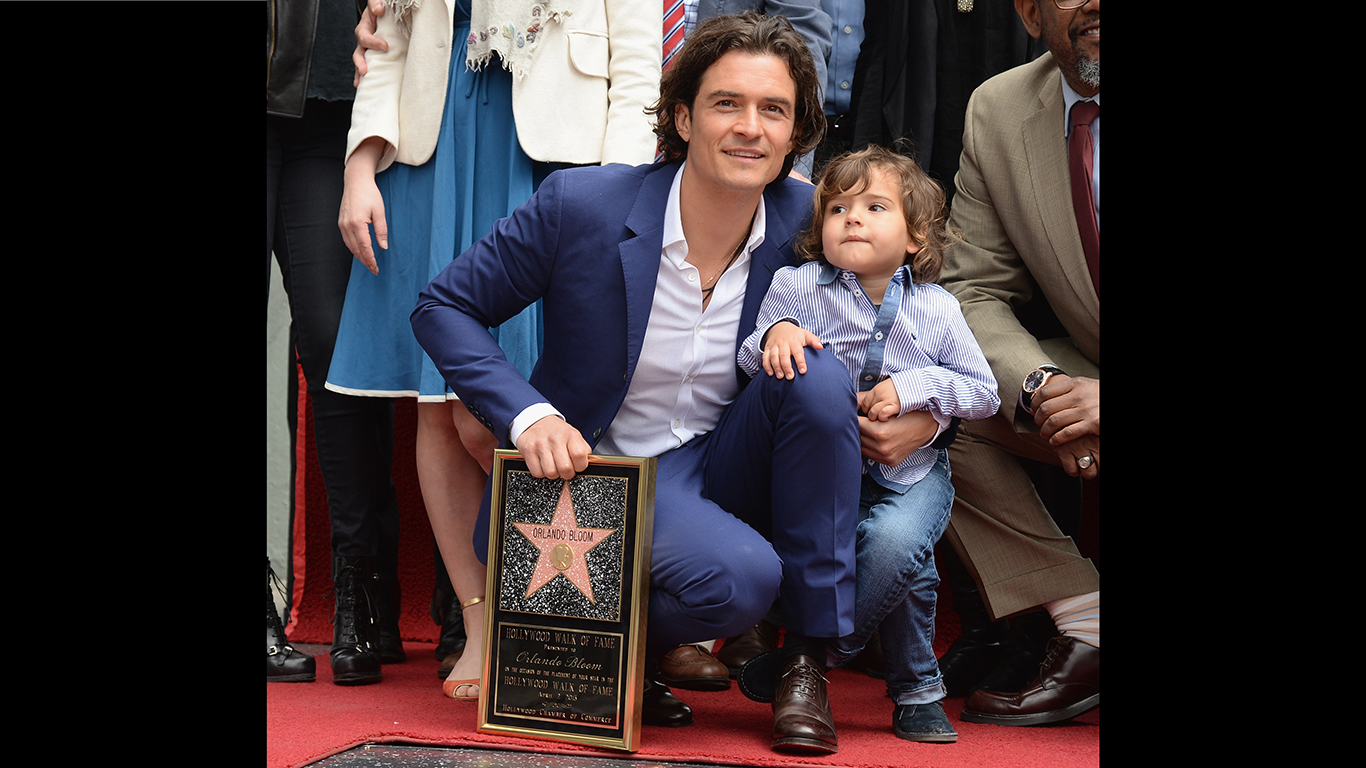 When The Pirates of the Caribbean and The Lord of the Rings alumnus Orlando Bloom and his Victoria’s Secret supermodel wife Miranda Kerr had their son, the picture of the newborn snuggling with his mom made dozens of celebrity news sites. 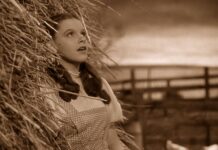