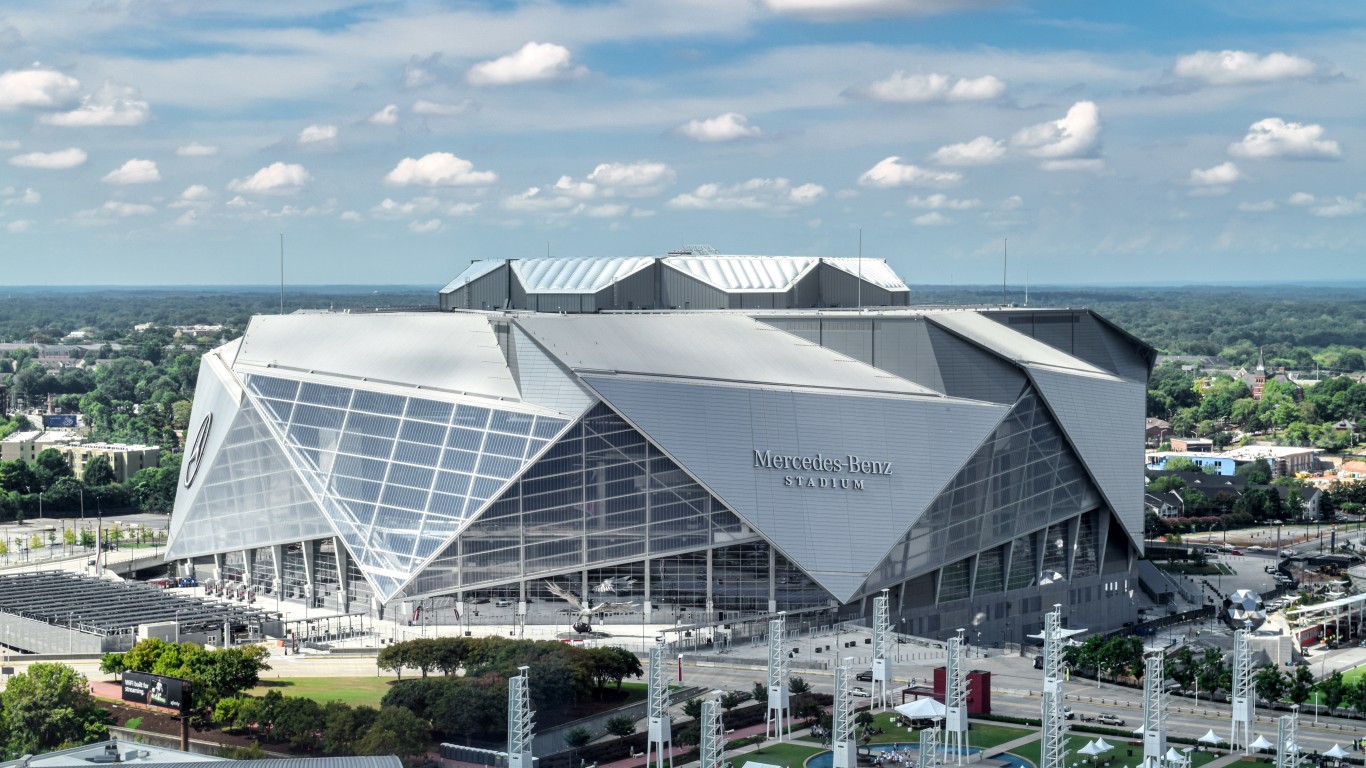 Unlike some of the newer stadiums on this list, Mercedes-Benz made sustainability a key part of its design when it opened in 2017. The stadium incorporates a wide range of innovative features to lessen its carbon footprint. It uses natural lighting from large windows and is covered in LED lighting. Water efficient fixtures and conservation infrastructure decrease water use while it also has a storm water storage system to prevent flooding in the surrounding areas. The stadium is near a hub for public transport and even has a bike valet program to encourage alternate ways to arrive at the game. 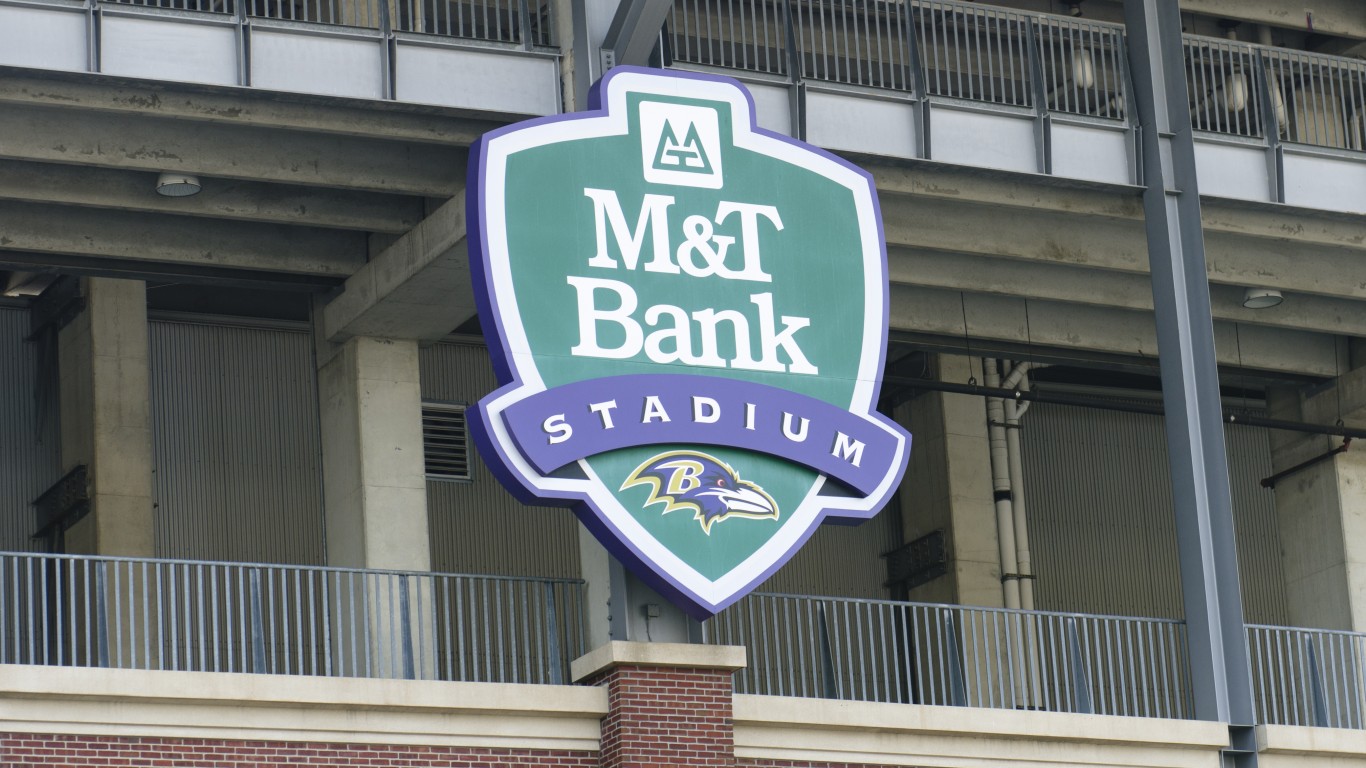 Opened in 1998, M&T Bank Stadium has made considerable strides to become a leader in sustainability. The stadium installed low flow fixtures and waterless urinals to conserve water use. It has considerably decreased its energy use over the years and increased recycling. The facility has a green cleaning program that improves air quality and officials encourage users to arrive at games by public transportation. 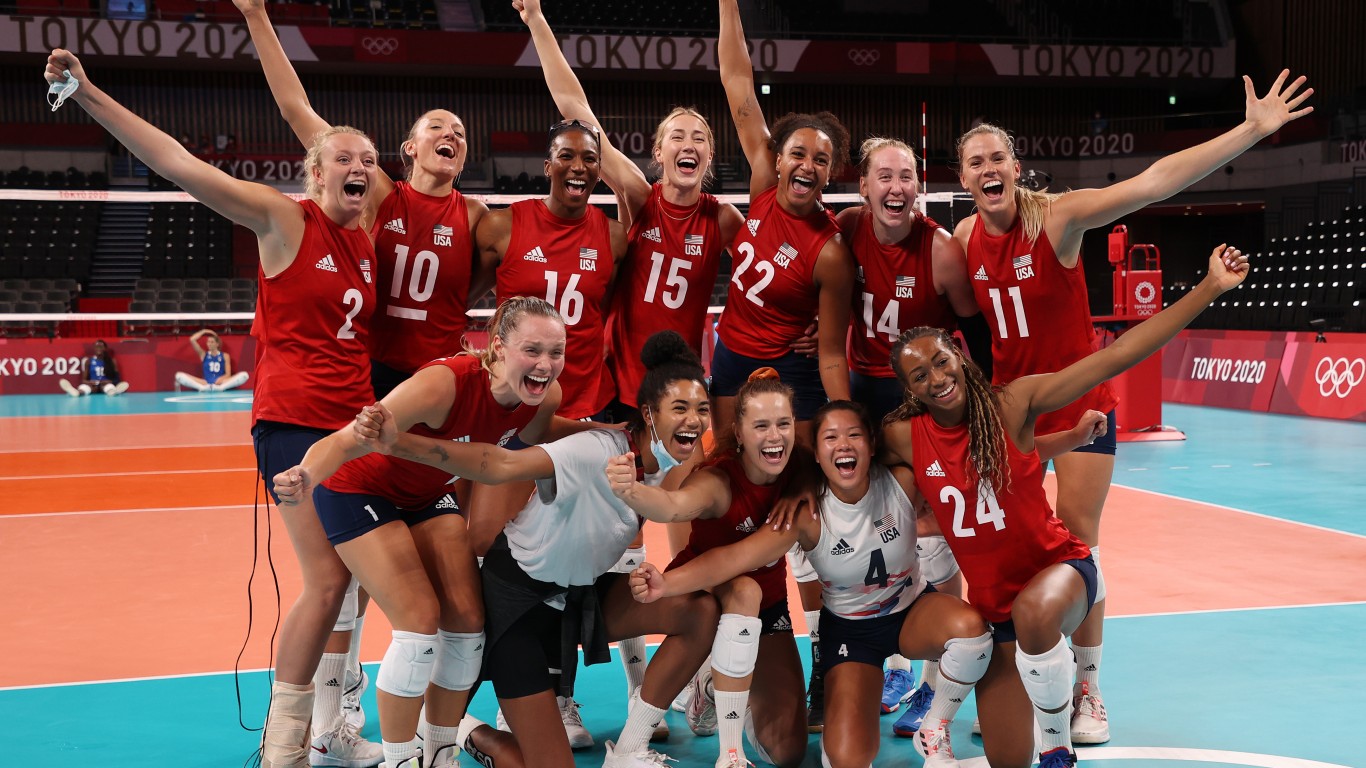 24/7 Tempo
How Many Olympians Are From Your State 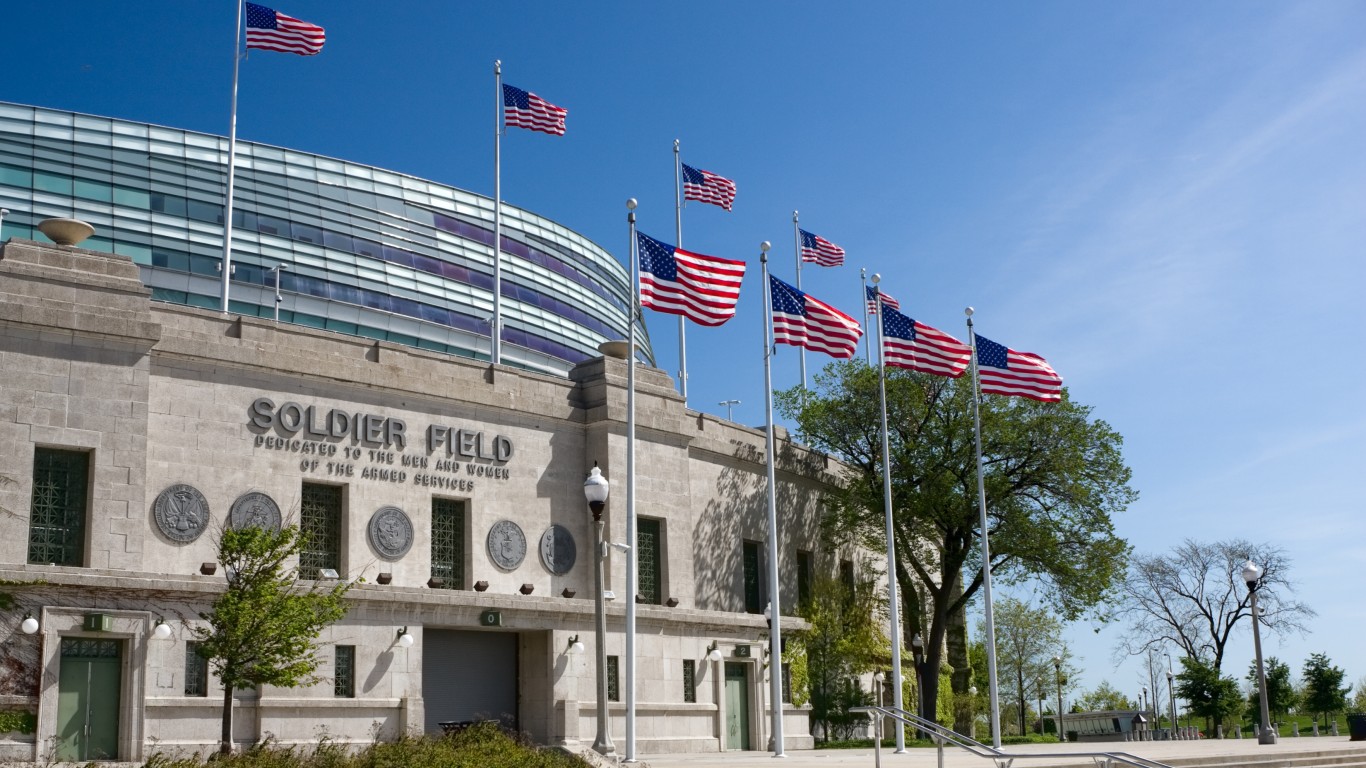 Soldier Field is the oldest stadium in the NFL and is still in the first tier when it comes to sustainability. The stadium has implemented measures like increased recycling and composting, serving locally grown foods, donating unused foods to homeless shelters and using green cleaning products. They have also replaced all conventional lighting with LEDs and built several free electric car charging stations. 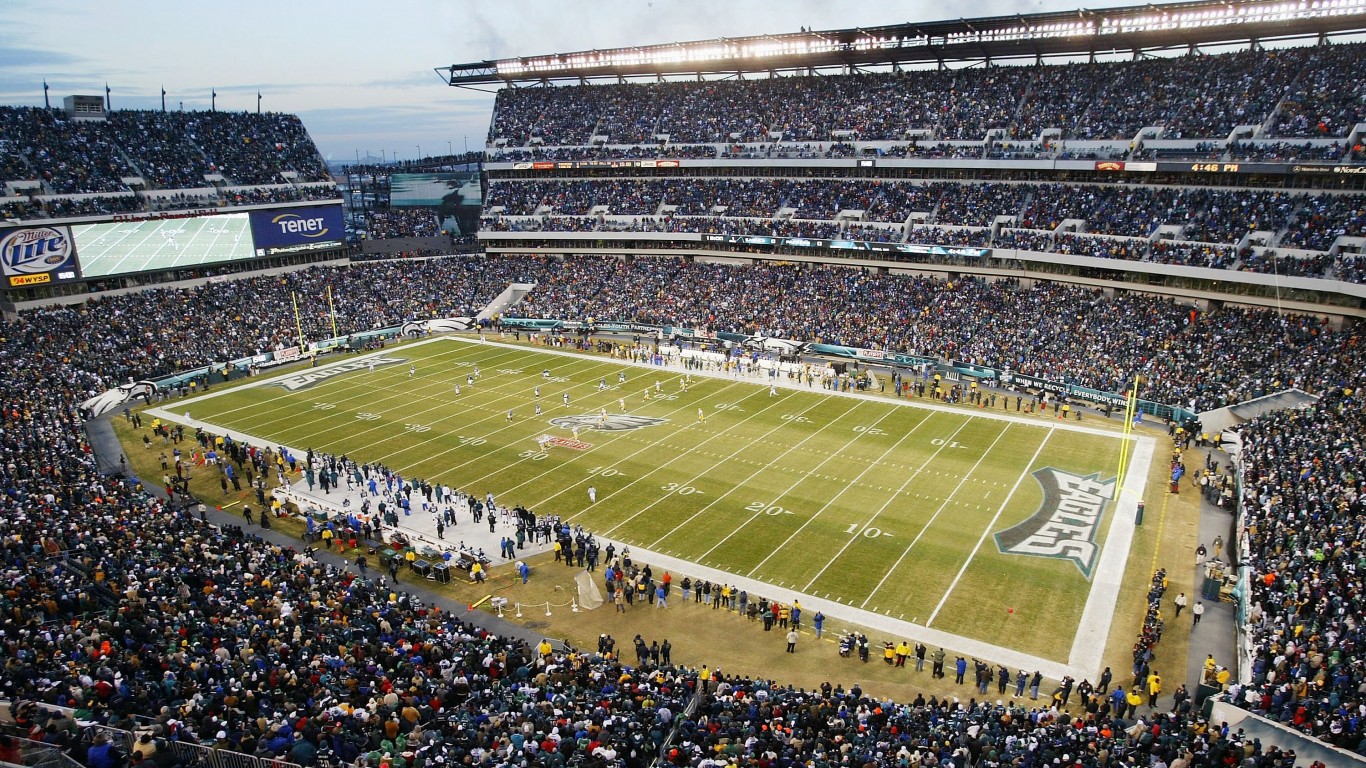 The Linc opened in 2003 but has still managed to upgrade its facilities. It has the largest solar panel array in the NFL and several micro wind-turbines. These systems produce a considerable amount of energy and the stadium purchases the rest that it needs from offsite renewable sources. Further, smart LED lighting systems have allowed the stadium to reduce its electricity use. There is also a considerable recycling program and used fryer oil from concession stands is converted into biodiesel for the stadium’s maintenance vehicles and equipment. 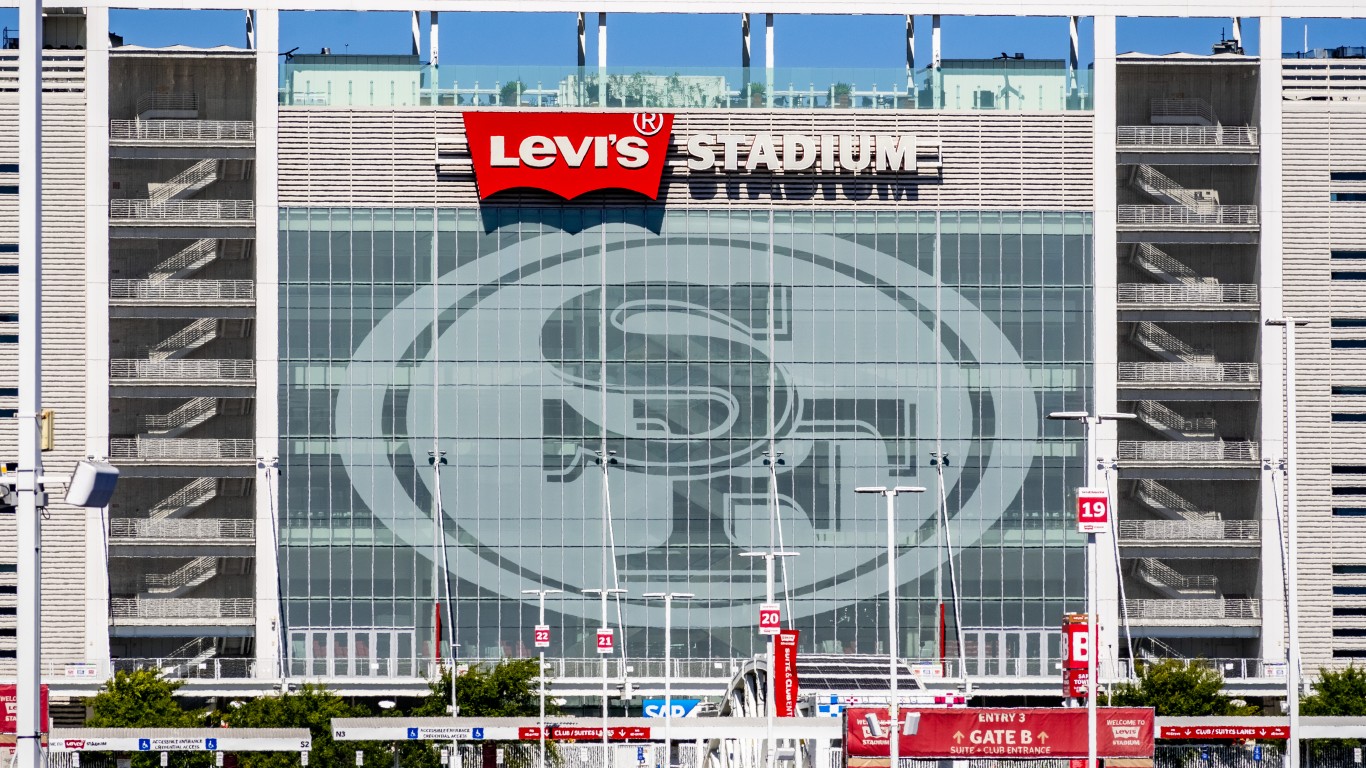 Levi’s Stadium opened in 2014 and was planned as a leader in sustainability. The facility’s solar array creates enough power yearly to offset its use during the season. Green roof technology increases insulation and decreases heating and cooling costs. The stadium also uses LED lighting for illumination and is near a crossroads of public transportation. Further it contains a special green HVAC system, recycling initiatives and programmable lighting control systems.