24/7 Tempo
Home Entertainment The Most Downloaded Songs This Year 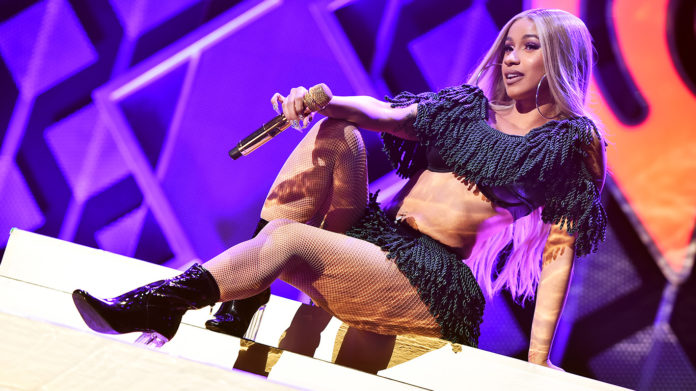 Downloading was hailed by many as the future of the music industry in the early aughts. And for a few years, it looked like it was. As recently as 2014, digital downloads accounted for 37% of U.S. music industry revenue – the largest share.

This share has since shrunk to 12% as of the first half of 2018, according to the Recording Industry Association of America, due primarily to the stunning rise of digital streaming. Yet music downloading still has its proponents – those who value the benefits of “owning” their favorite songs, even if only in digital form.

The most downloaded songs of 2018 largely mirror the year’s most popular songs, as measured by Billboard. Artists such as Drake, Imagine Dragons, and Post Malone all have multiple hits on the list – a testament to their support among fans.

R&B/hip hop – the nation’s most popular genre – is by far the most popular for digital downloads. It isn’t the only genre represented, however. In addition to Imagine Dragons, rock bands Portugal. The Man, Bad Wolves, and Maroon 5 all have songs on the list, though the latter’s contribution – “Girls Like You” – features 26-year-old rapper Cardi B, highlighting the convergence of multiple genres in the realm of pop. Even the most successful songs performed by country acts feature strong pop and R&B influences, including Kane Brown’s “Heaven” and “Meant to Be” by singer Bebe Rexha and country music duo Florida Georgia Line.

While digital downloads may eventually join compact discs and cassette tapes in the graveyard of past audio formats, this year’s most downloaded songs prove that a great pop song can do well on any platform.