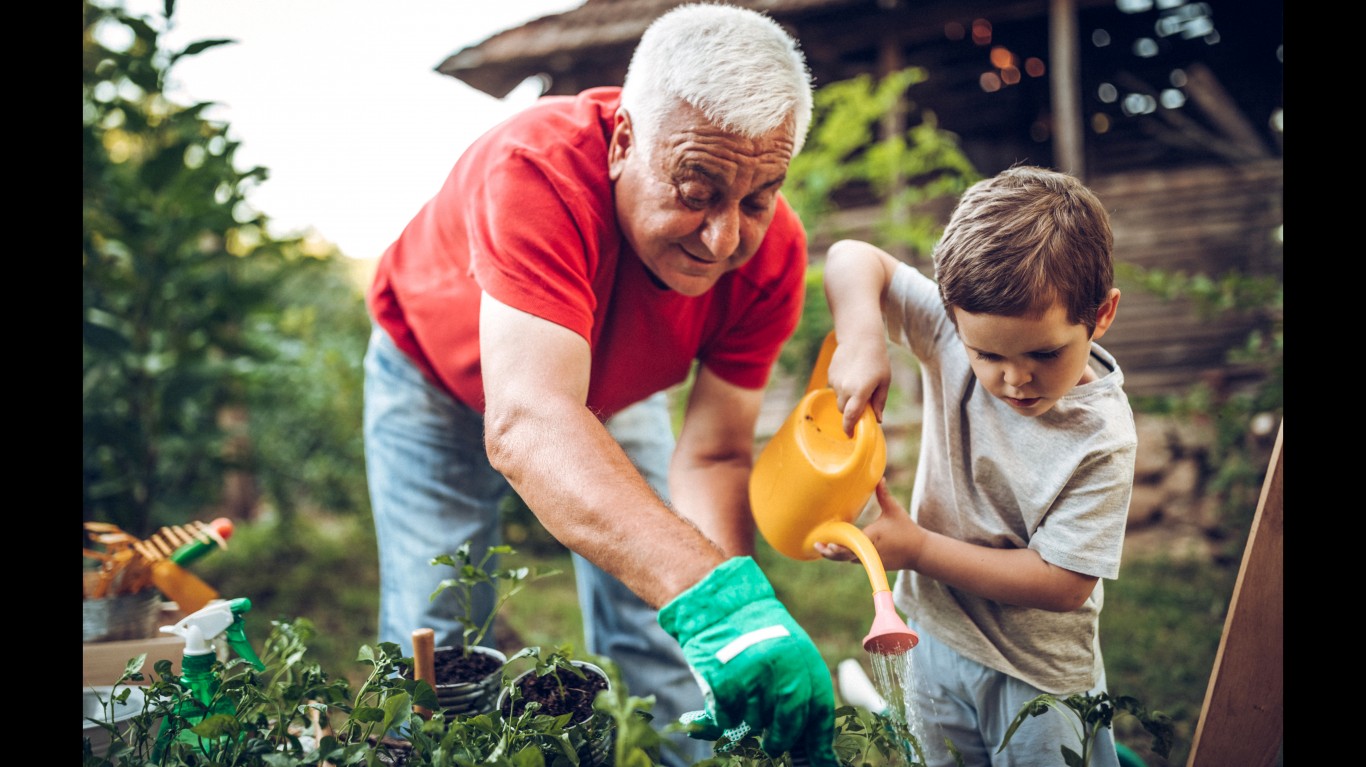 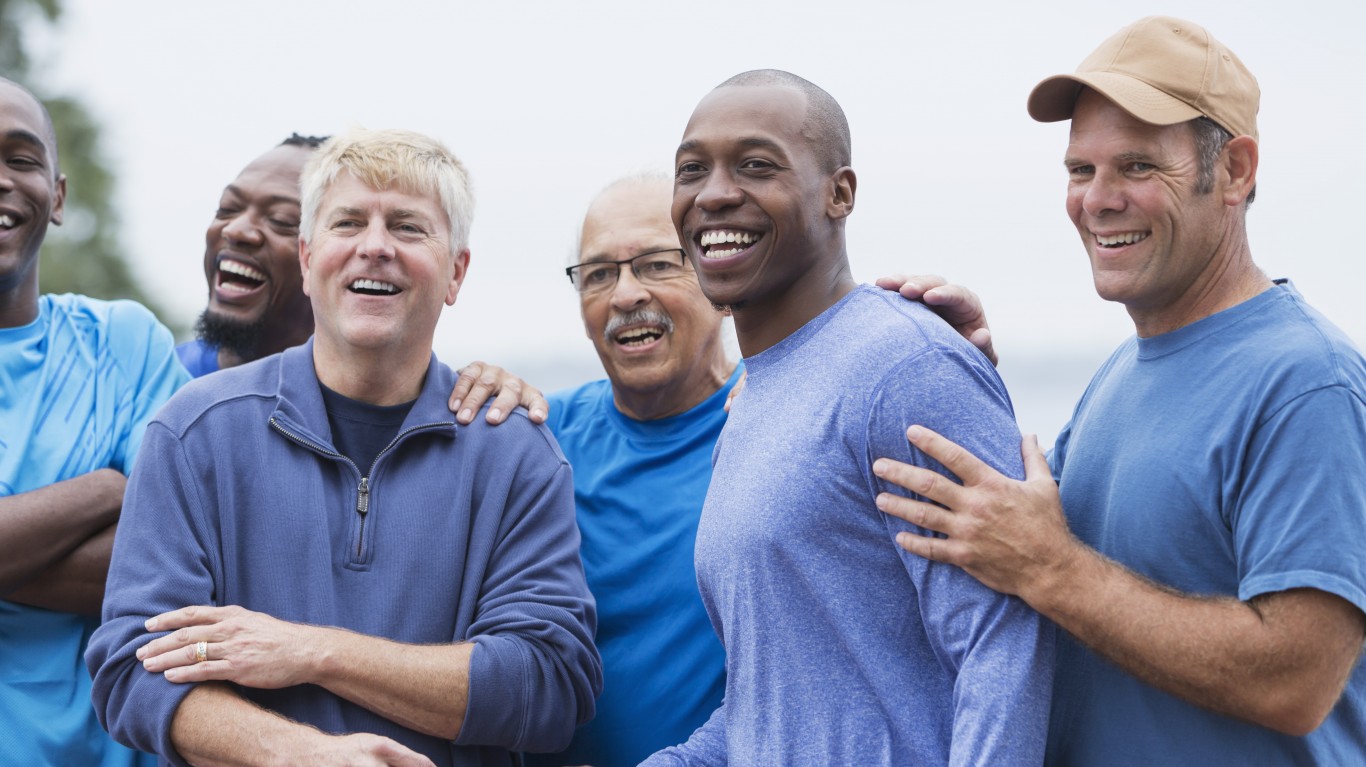 Blood cancers are more common in men than in women, according to Yale Medicine. About 23,000 people are expected to die from leukemia in 2019 — 13,150 males and 9,690 females, according to the Leukemia and Lymphoma Society.

Around 32,000 new cases of myeloma, a cancer of plasma cells, are expected to be diagnosed in the United States alone this year, 18,000 of which among males.

Non-Hodgkin lymphoma, which accounts for about 4% of all cancers in the United States, is also more common among men. The chance that a man will develop NHL in his lifetime is one in 42; for a woman, it’s one in 54, according to the American Cancer Society.

ALSO READ: This Is Why Walking Is the Best Exercise 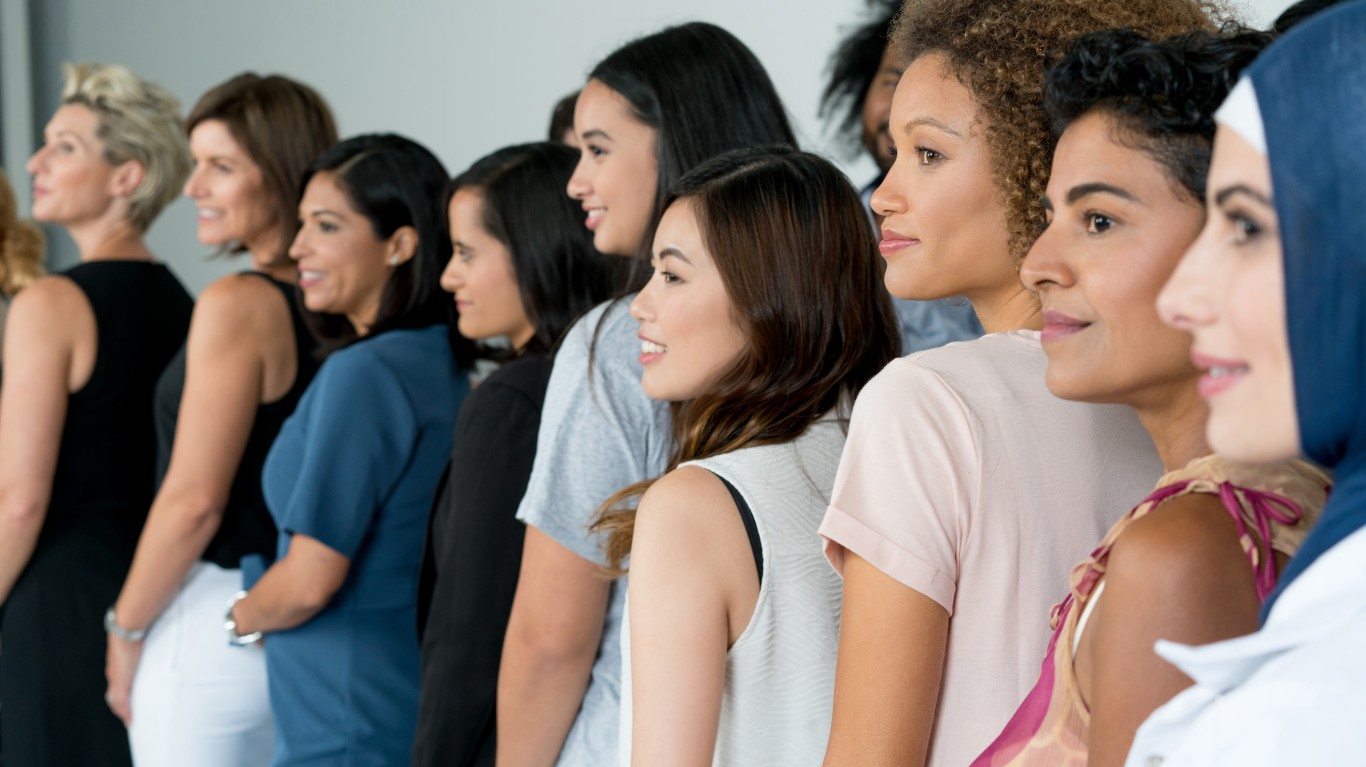 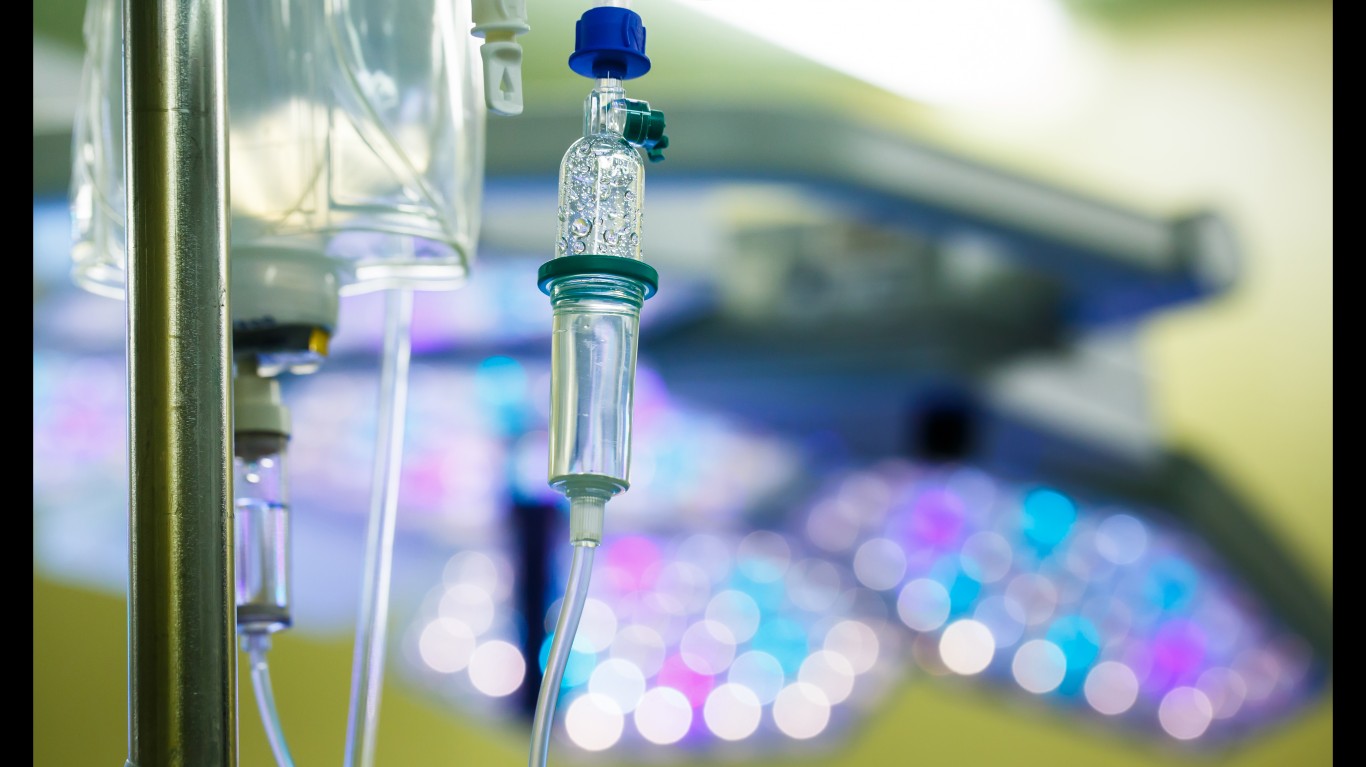 Chemotherapy drugs are linked with causing certain second cancers — new cancers arising in cancer survivors — but doctors and researchers don’t know exactly why. The higher the dose and the longer the treatment, the higher the risk of a new cancer occurring.

The cancers most often associated with chemo are myelodysplastic syndrome (MDS), a disorder caused by the disruption of blood cells production, and AML. Sometimes, MDS occurs first, then turns into AML, according to the American Cancer Society. Another type of leukemia, acute lymphocytic leukemia (ALL), has been linked to chemotherapy as well. Chemo treatment for testicular cancer specifically has been linked to the development of second cancers. 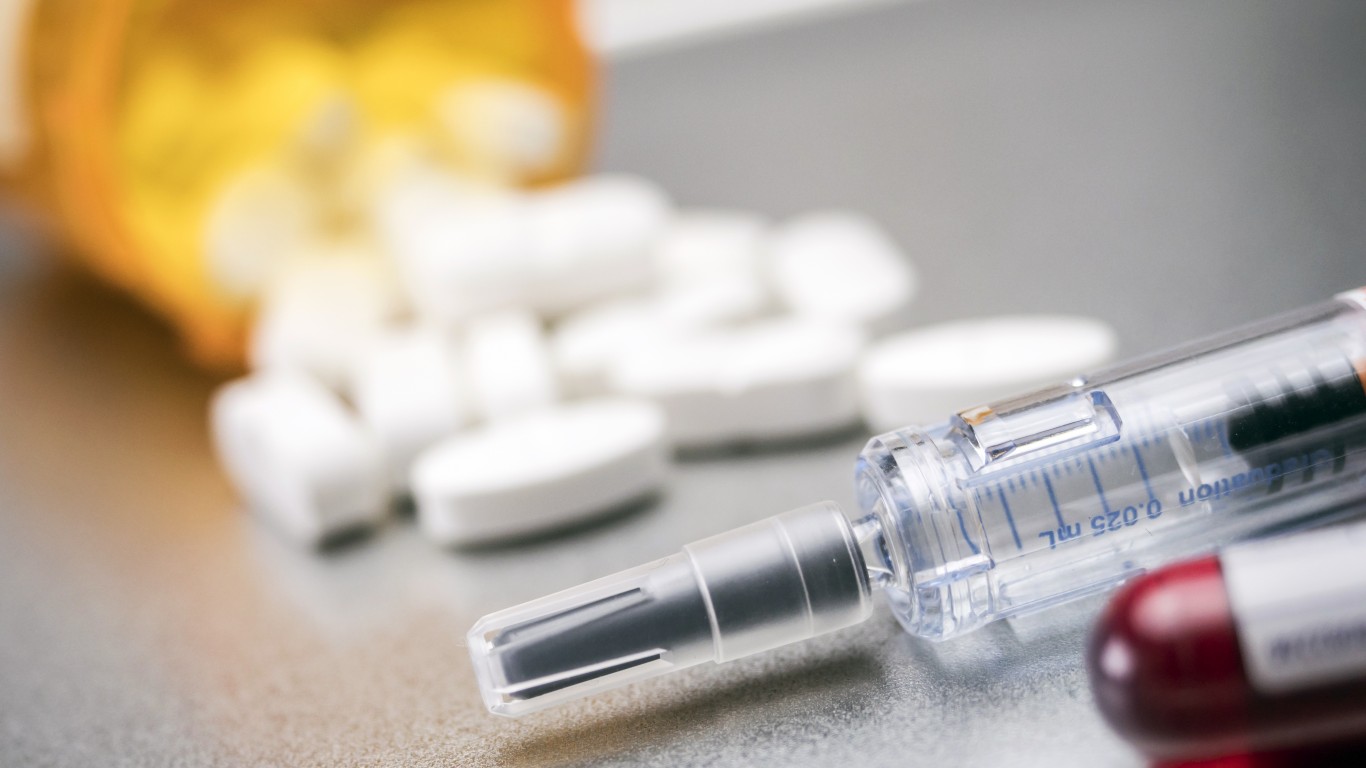 Targeted therapy drugs, also called precision medicine, are designed to block the growth or spread of cancer by acting on genes or proteins involved in the growth, progression, and spread of the disease. Vemurafenib (Zelboraf) and dabrafenib (Tafinlar) are drugs that target the BRAF protein, which plays a role in controlling cell functions.