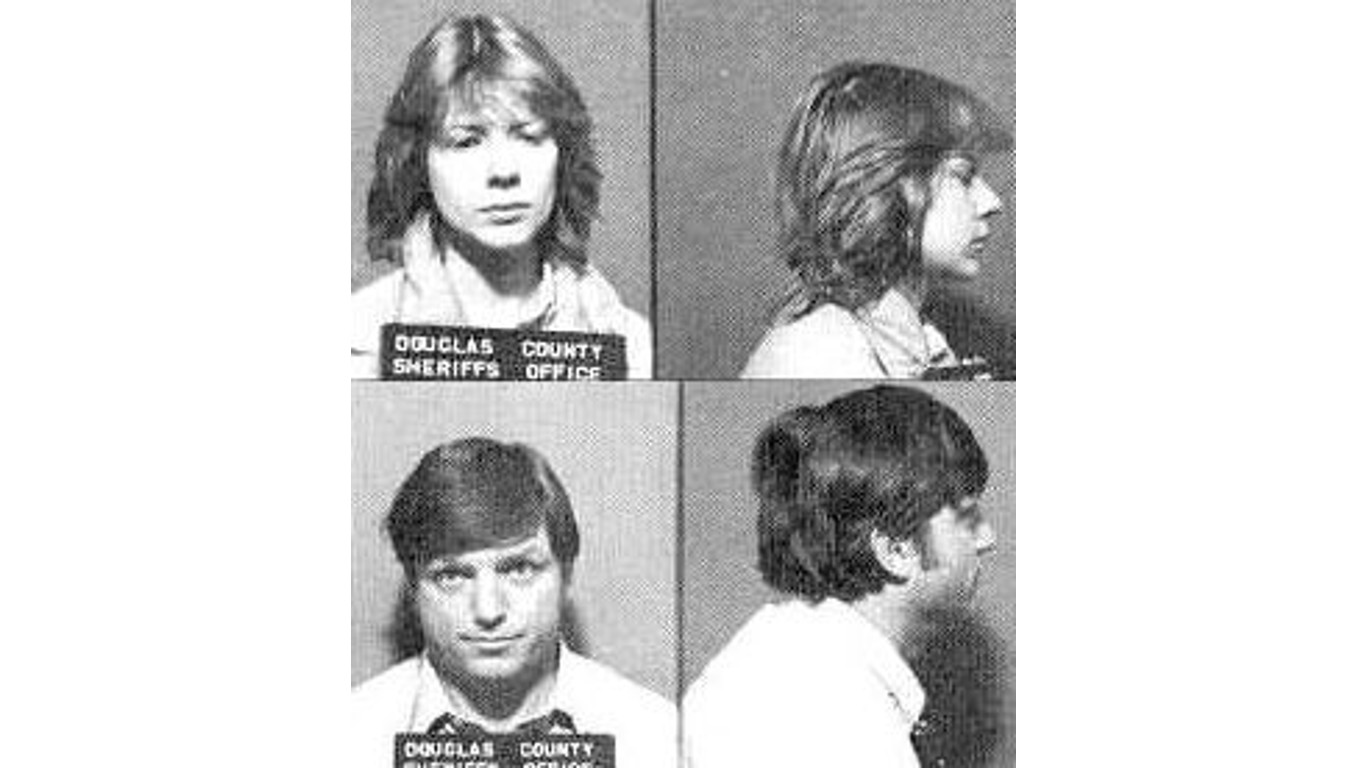 Gerald Armond Gallego and Charlene Adell Gallego were serial killers and rapists who terrorized Sacramento, California, between 1978 and 1980. They murdered 10 people, mostly teens, who were often kept as sex slaves before killing them. In 1984, Charlene testified against Gerald, who was executed in the gas chamber. In July 1997, Charlene completed her sentence and was released. 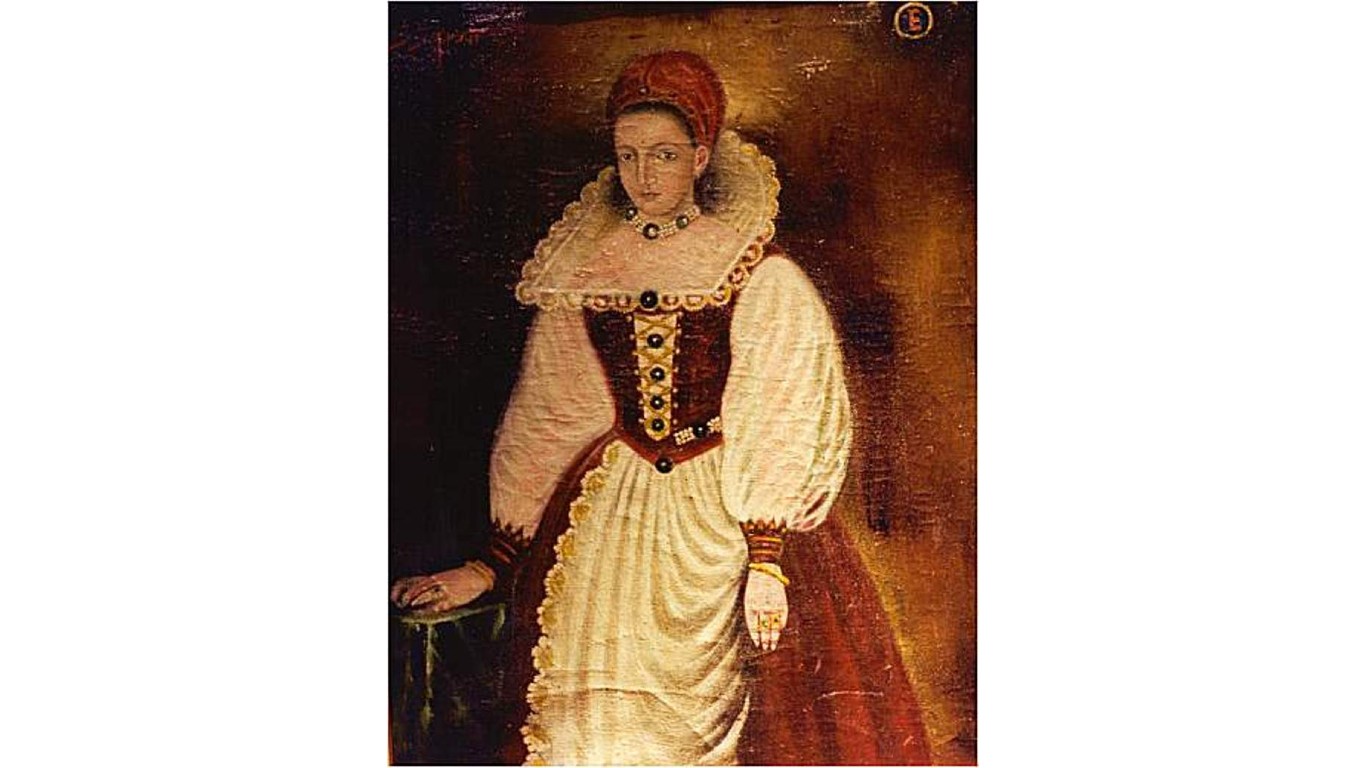 Elizabeth Báthory, a Hungarian noblewoman, may have killed as many as 600 people, making her the most prolific female murderer ever, according to Guinness World Records. She was accused, along with several of her servants, of torturing and murdering female servants and noblewomen of lesser stature who came to her for education. She was apprehended but because of her aristocratic station, did not face the death penalty. Instead, she was forced to live out the rest of her life in her castle, dying there in 1614. 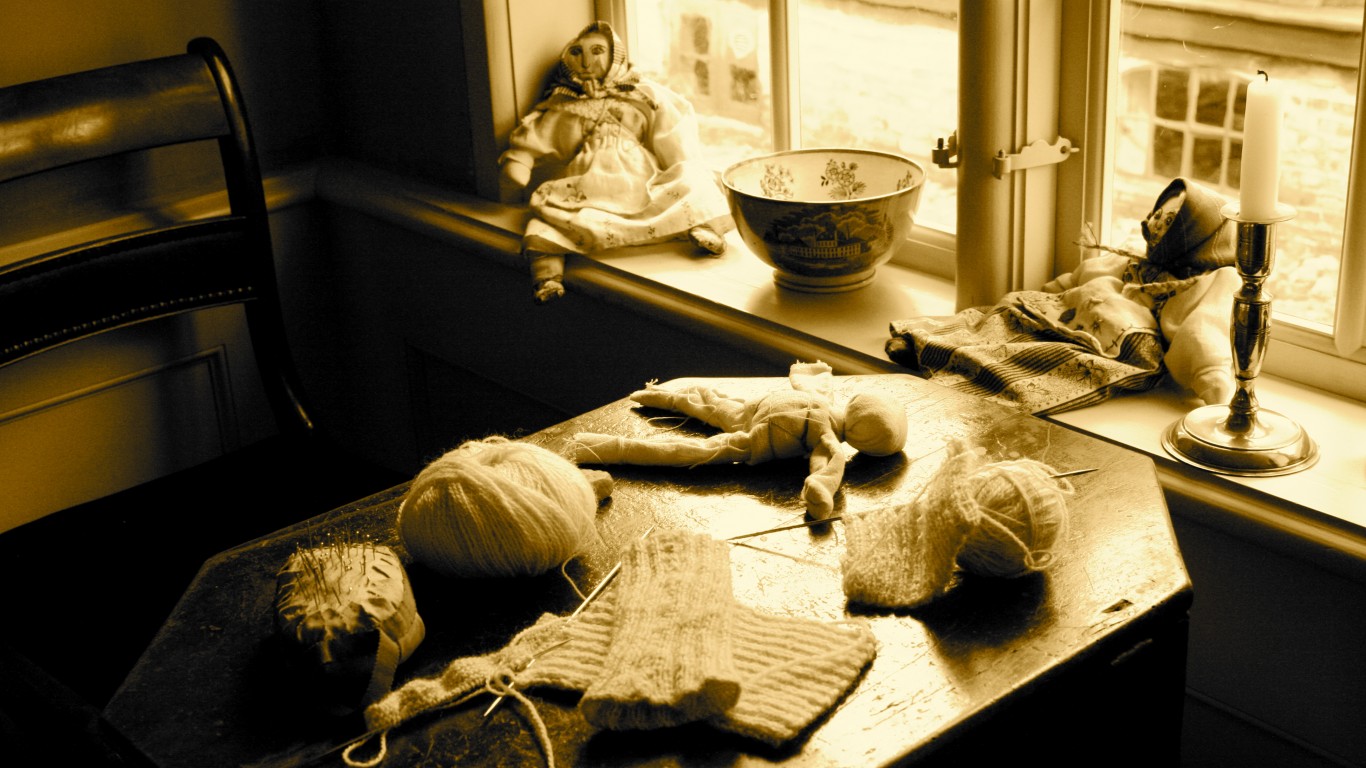 A native of Denmark, Dagmar Overbye ran a child care in Copenhagen. She was a liaison for families looking to adopt and for mothers who did not want their babies. She cared for the children while she found proper homes for them – but murdered between nine and 25 of them, including one of her own. In 1921, she was found guilty and given the death penalty, making her the first woman sentenced to death in Denmark since 1861. However, Danish King Christian X opposed the death penalty for women and her sentence was commuted to life in prison. 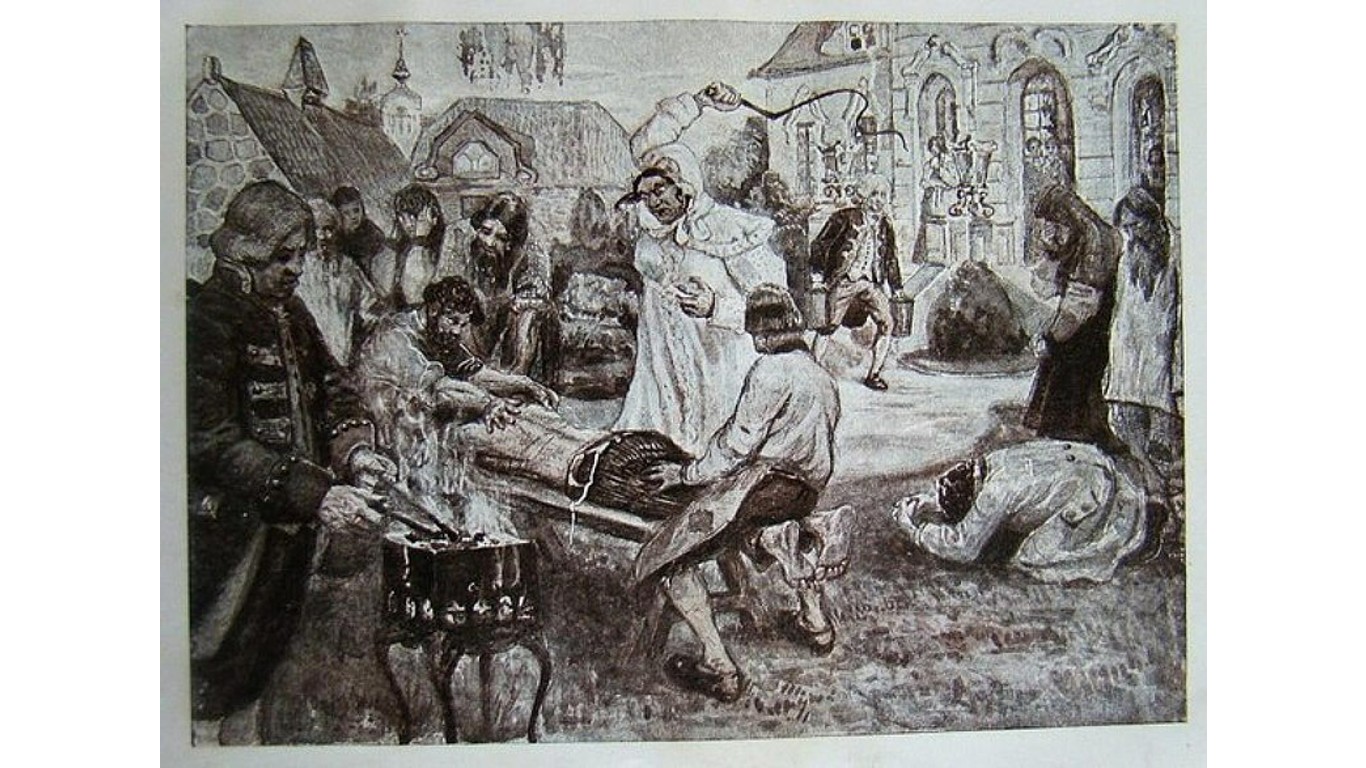 Russian noblewoman Darya Saltykova murdered 139 serfs under her custody. She was tried and found guilty of the killings, but because of her noble rank, did not receive the death penalty. The Russian imperial court imposed a life sentence on her. Before serving that sentence, Saltykova was taken to Red Square in Moscow and publicly beaten for over an hour wearing a sign that read: “This woman tortured and murdered.” She spent the rest of her years chained up in the basement of a monastery. 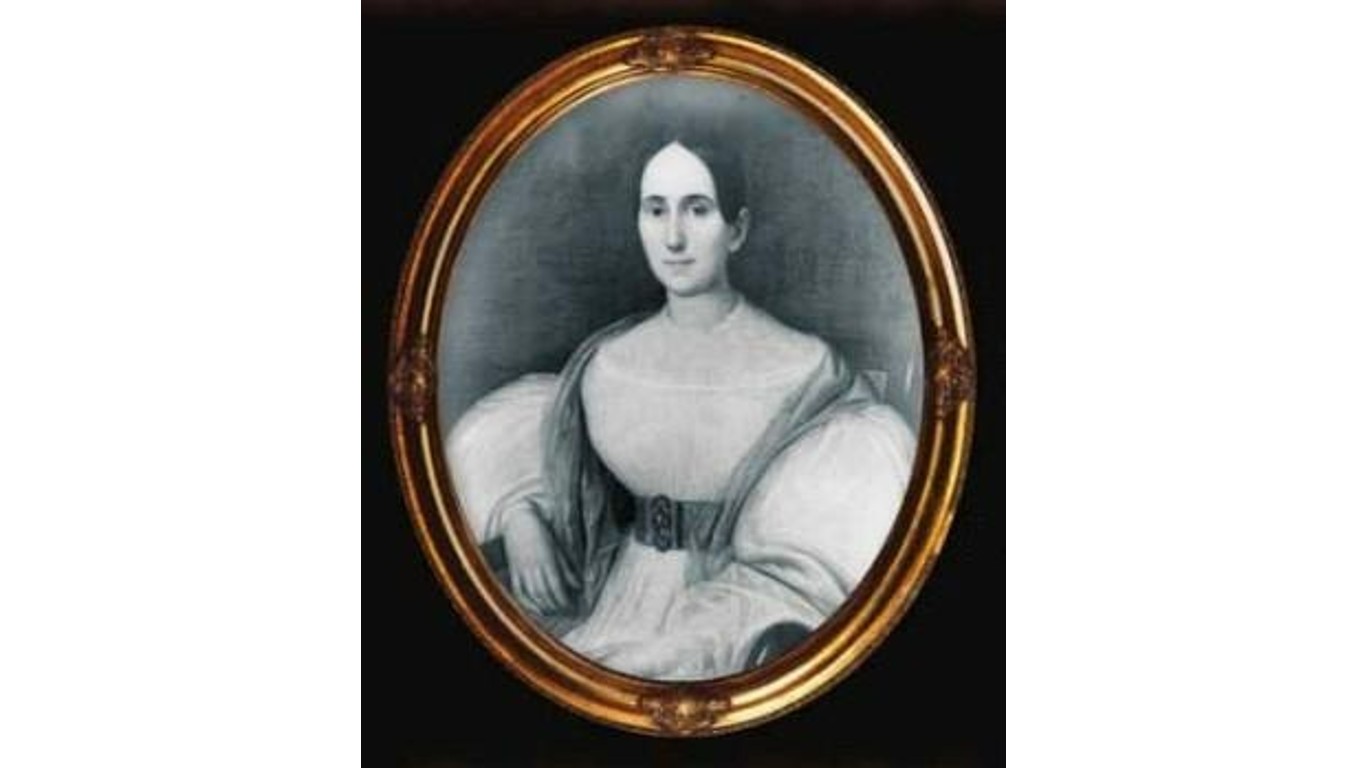 Delphine LaLaurie, who was born into an affluent family, became infamous for torturing and possibly murdering enslaved people at a mansion she owned in New Orleans in the 1830s. Her crimes were discovered when authorities responded to a fire at her house in 1834 and found a number of abused and seriously injured victims. Townspeople attacked and partially destroyed her house after learning of her crimes and LaLaurie fled the city, possibly to France, where she is said to have died.