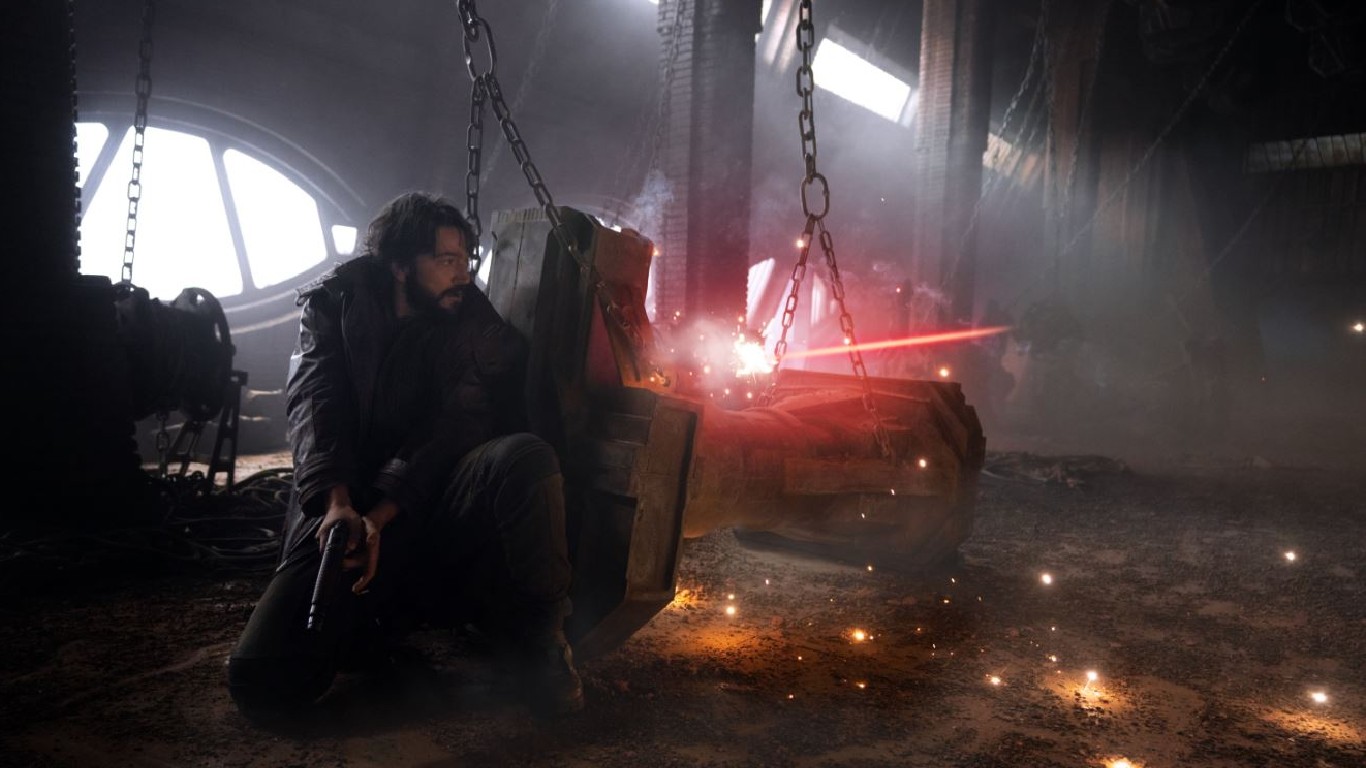 The show is a prequel to the 2016 Star Wars spinoff “Rogue One.” The show starts five years before “Rogue One” and follows Cassian Andor as he becomes a hero in the Rebel Alliance that is forming in opposition to the Galactic Empire. 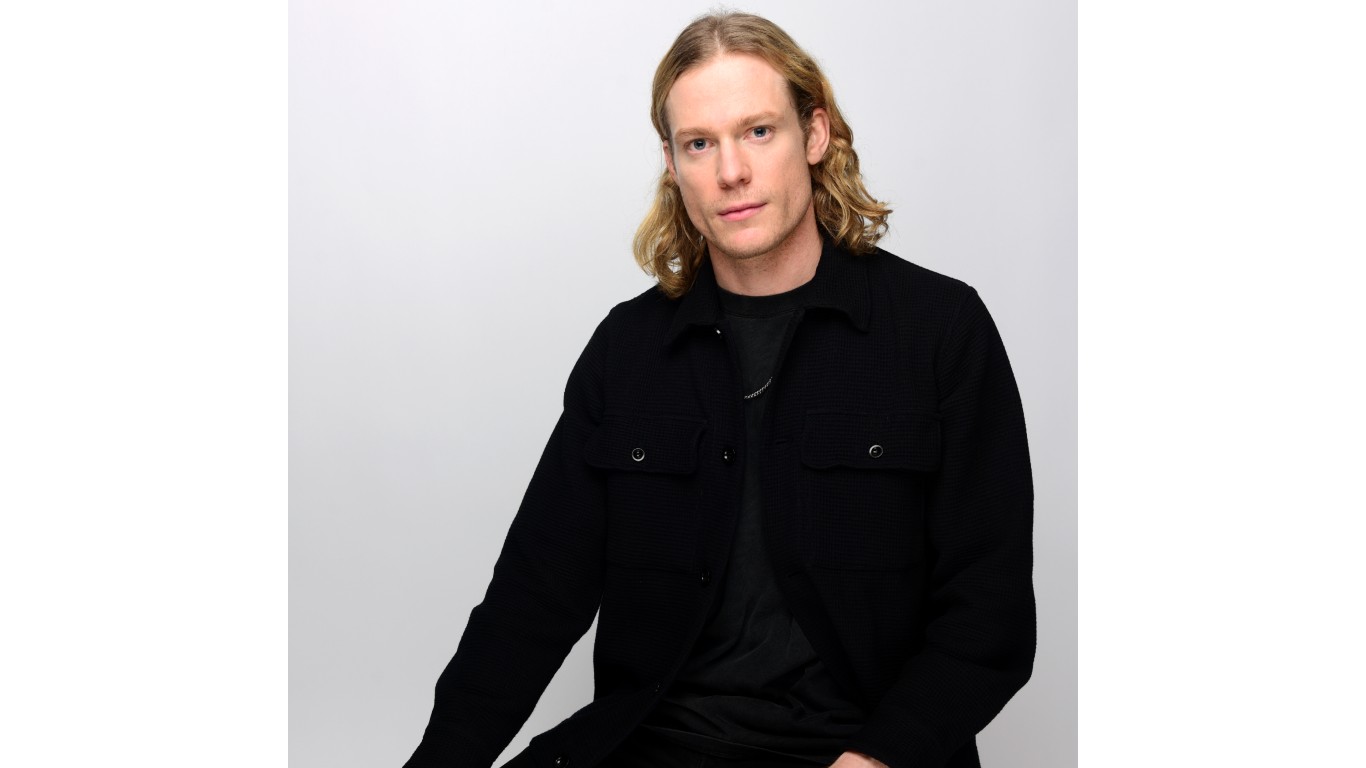 The show, as with the famous 1994 movie of the same name, is based on the hit gothic vampire novel of the same name by Ann Rice. The series centers on a vampire as he deals with the misfortunes in his long life. 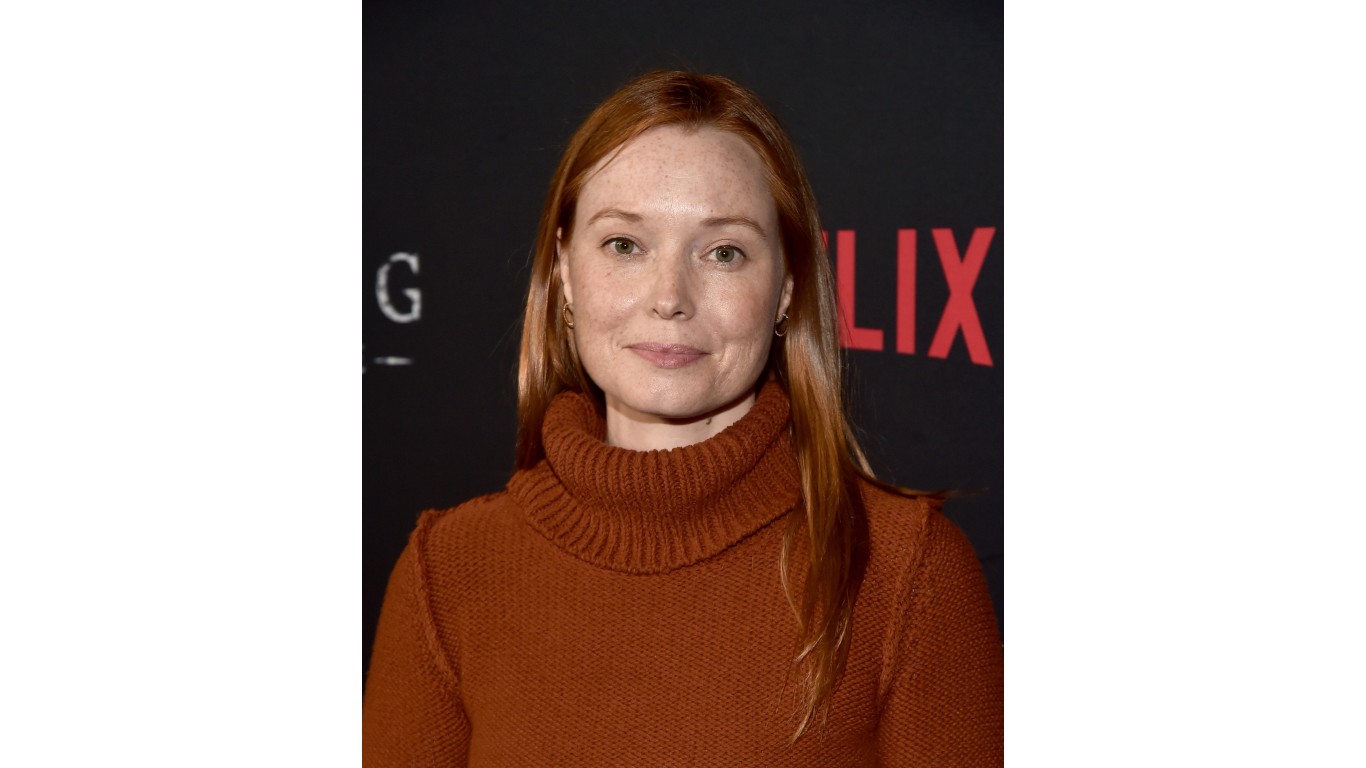 “The Midnight Club” is a horror thriller based on the young adult novel of the same name. The show concerns several terminally ill patients in hospice care. They meet every day at midnight to tell each other scary stories. One of them dies and mysterious things begin to happen. 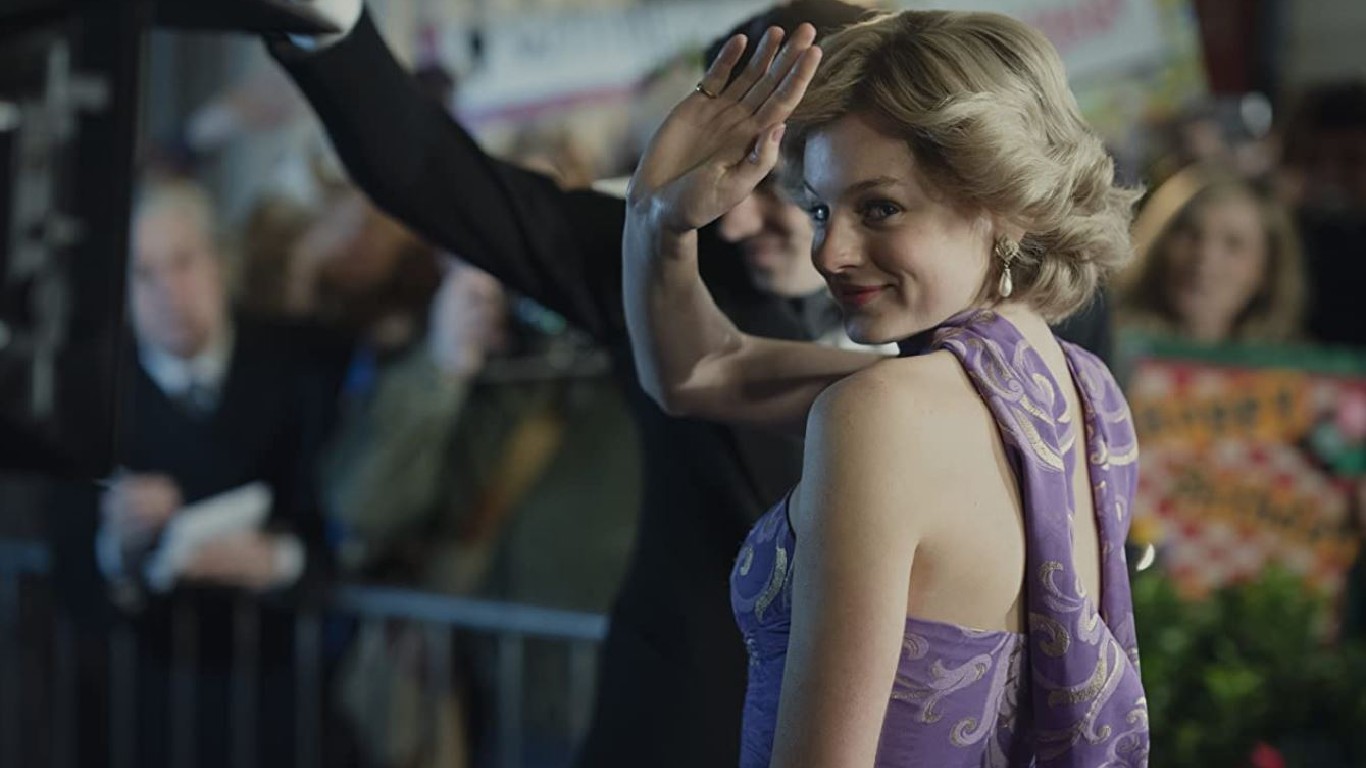 Season five of the hit drama will have new actors portraying the Queen as well as other members of the family, including Princess Diana and Prince Charles. The show’s storylines will continue into the Princess Diana era, picking up in the early 90s, a period marked by many divorces in the royal family and by Diana’s death in 1997. 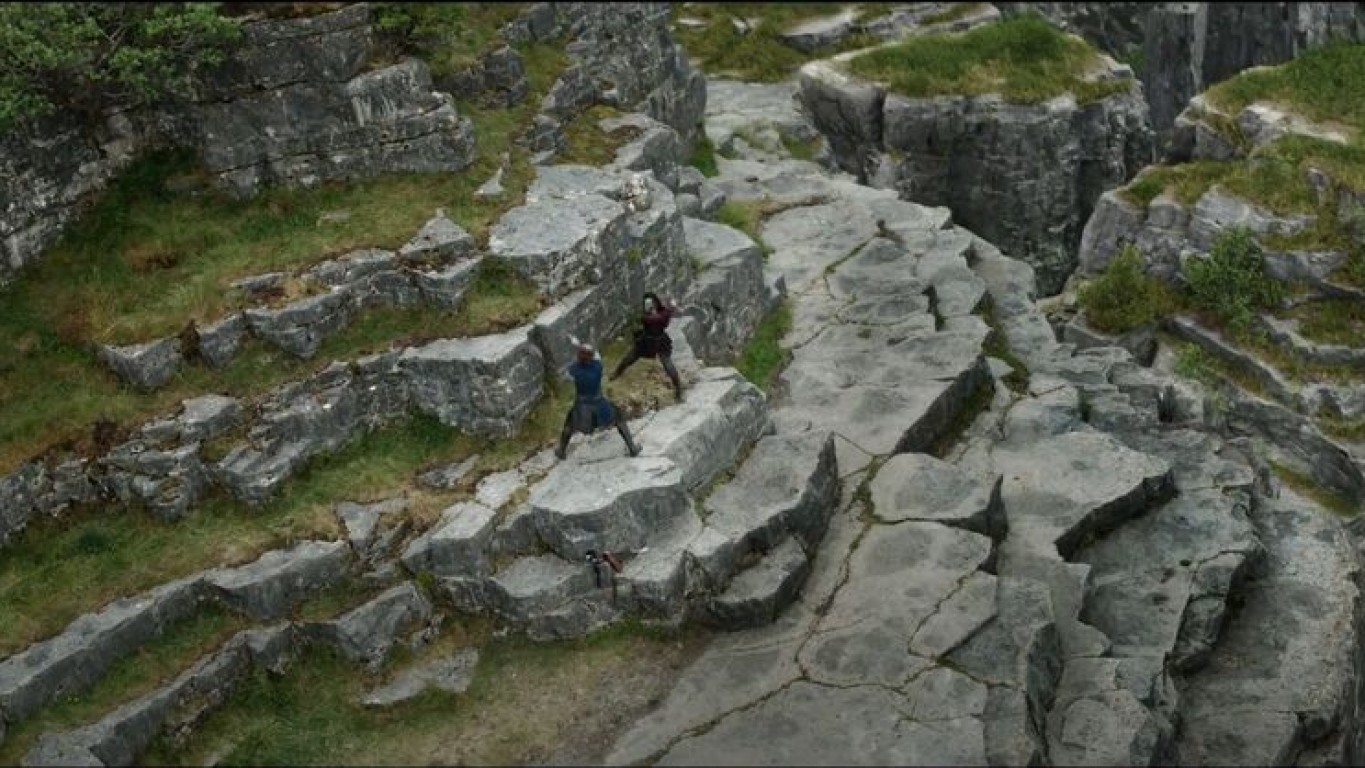 “Willow” is a fantasy adventure show based on the popular 1988 film “Willow” starring Val Kilmer and co-written by George Lucas. In it, a dwarf sorcerer, a knight-in-training, and several other characters go on a quest to save the world.