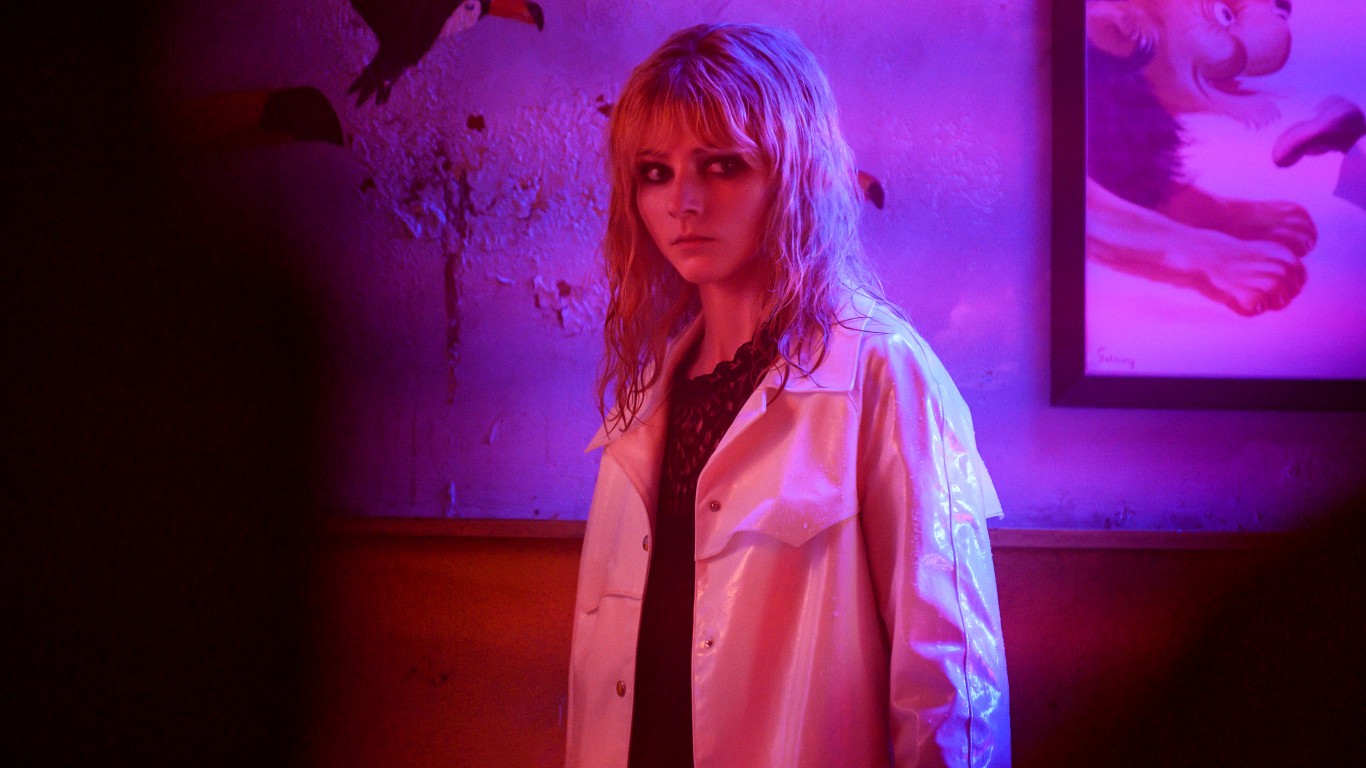 Last Night in Soho
> Anticipated: In Theaters on Friday, Oct. 22

Expectations are high for director Edgar Wright’s noirish psychological thriller with sci-fi undertones. Two young women (Thomasin McKenzie and Anya Taylor-Joy) forge a connection across time and it threatens to unravel their respective realities. Early trailers are dripping in atmosphere. 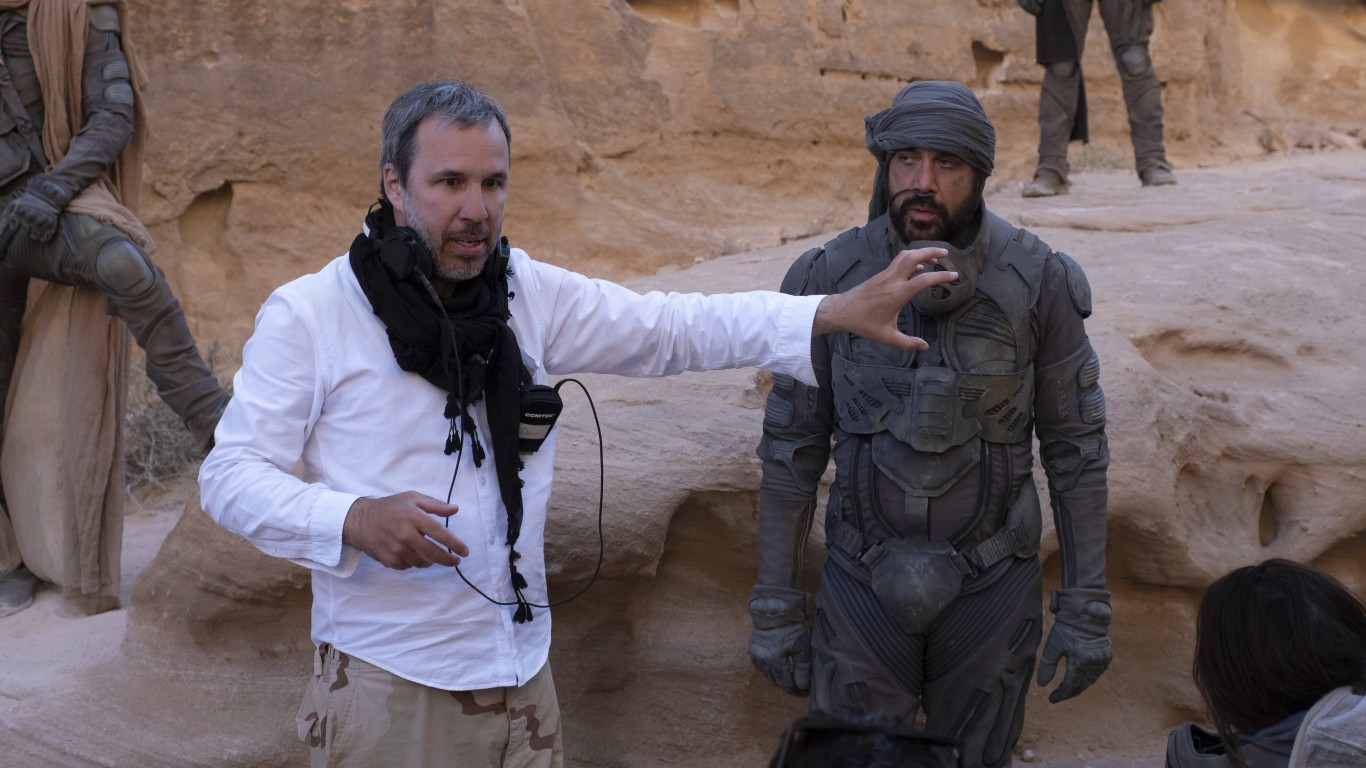 Dune
> Anticipated: In Theaters and on HBO Max on Friday, Oct. 22

Preceded by a 1984 version directed by David Lynch, widely considered a fiasco, this sci-fi epic hopes to give Frank Herbert’s seminal novel the adaptation it deserves. Shot on a reported budget of $165 million, it takes viewers to a futuristic desert planet. Duke Leto Atreides (Oscar Isaac) is tasked with protecting the most valuable resource known to humanity at all costs.

ALSO READ: The Highest-Grossing Movies in the Marvel Universe 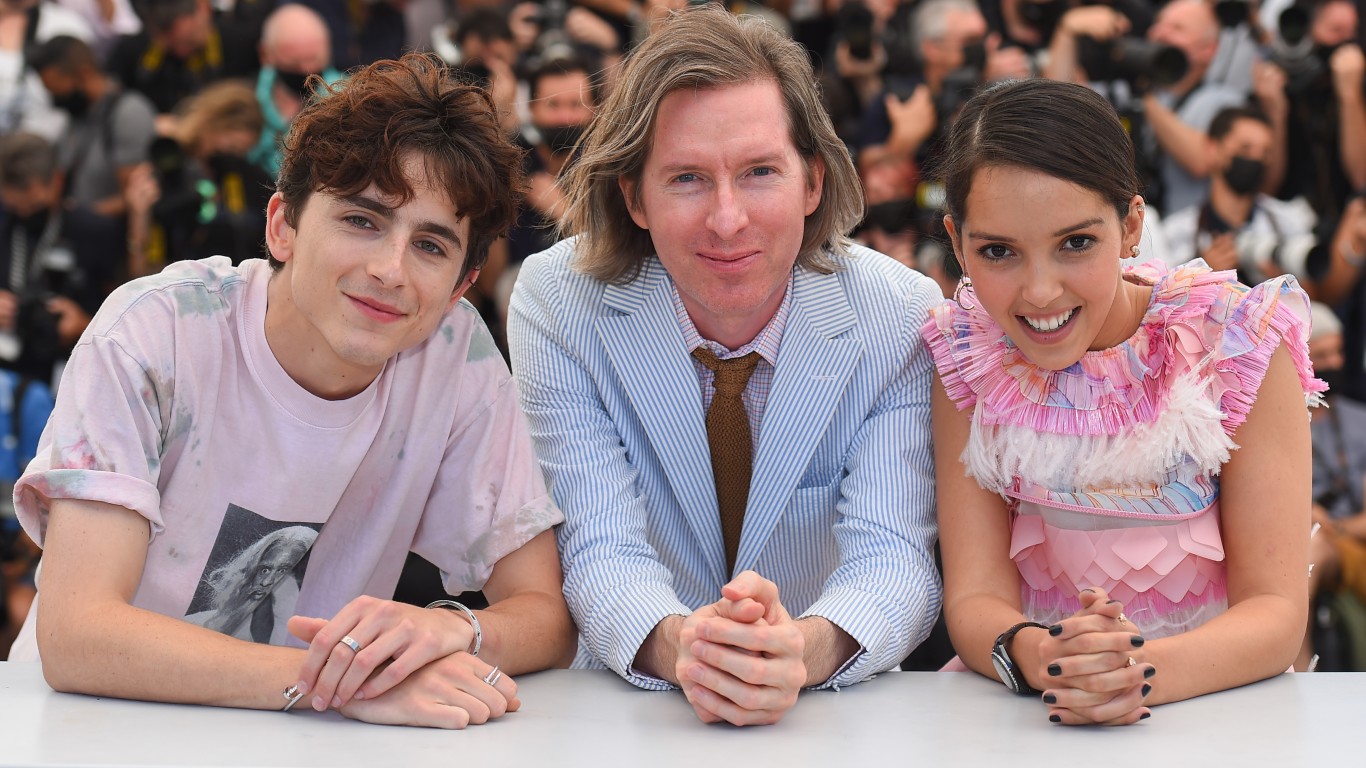 The French Dispatch
> Anticipated: In Theaters on Friday, Oct. 22

The final issue of a fictional newspaper yields three unique stories in this predictably quirky outing from Wes Anderson. It premiered at Cannes to rapturous applause but failed to take home any awards. A press photo of Anderson with three cast members (Bill Murray, Tilda Swinton, and Timothée Chalamet) has already inspired countless memes. 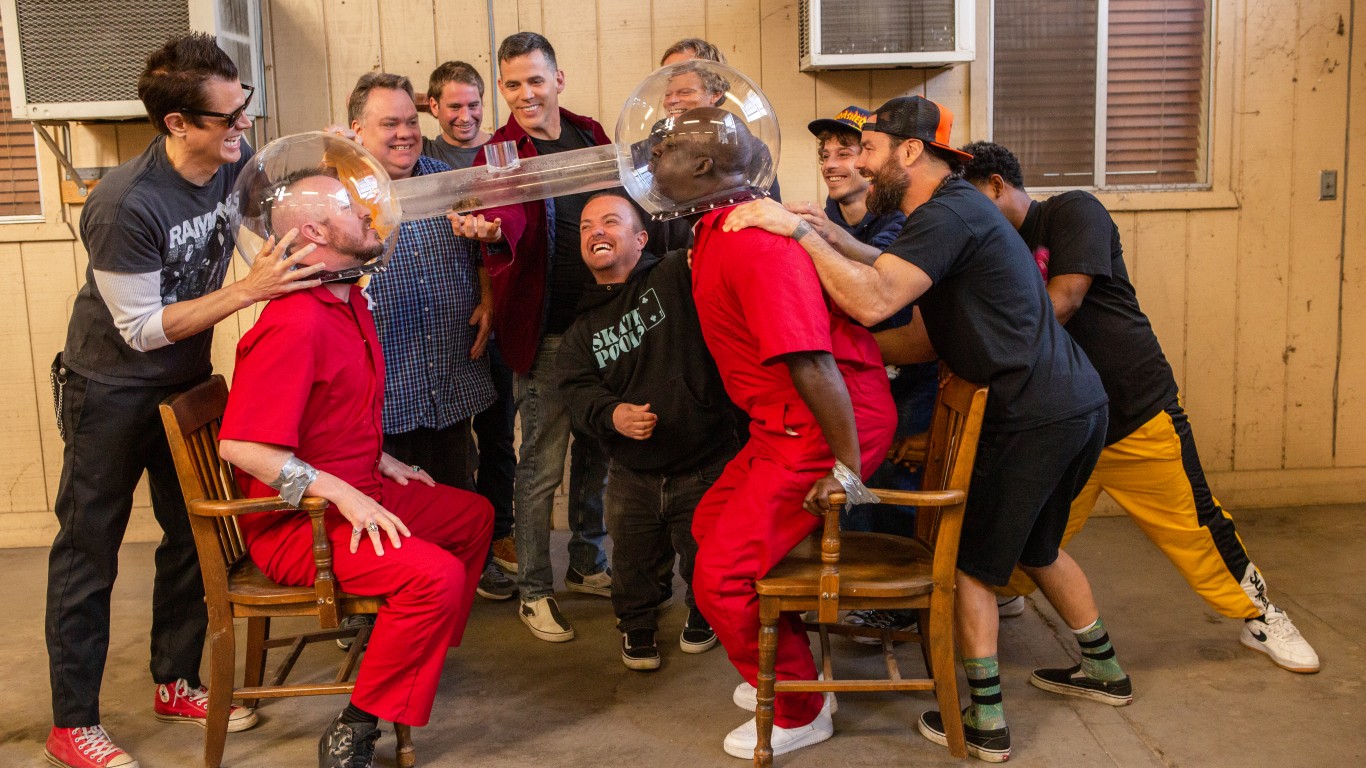 After a 10-year hiatus, Johnny Knoxville and his daredevil cohorts will return for one final smorgasbord of uproarious stunts. Both Knoxville and co-star Steve-O were hospitalized with injuries during production, as if anyone expected anything less. 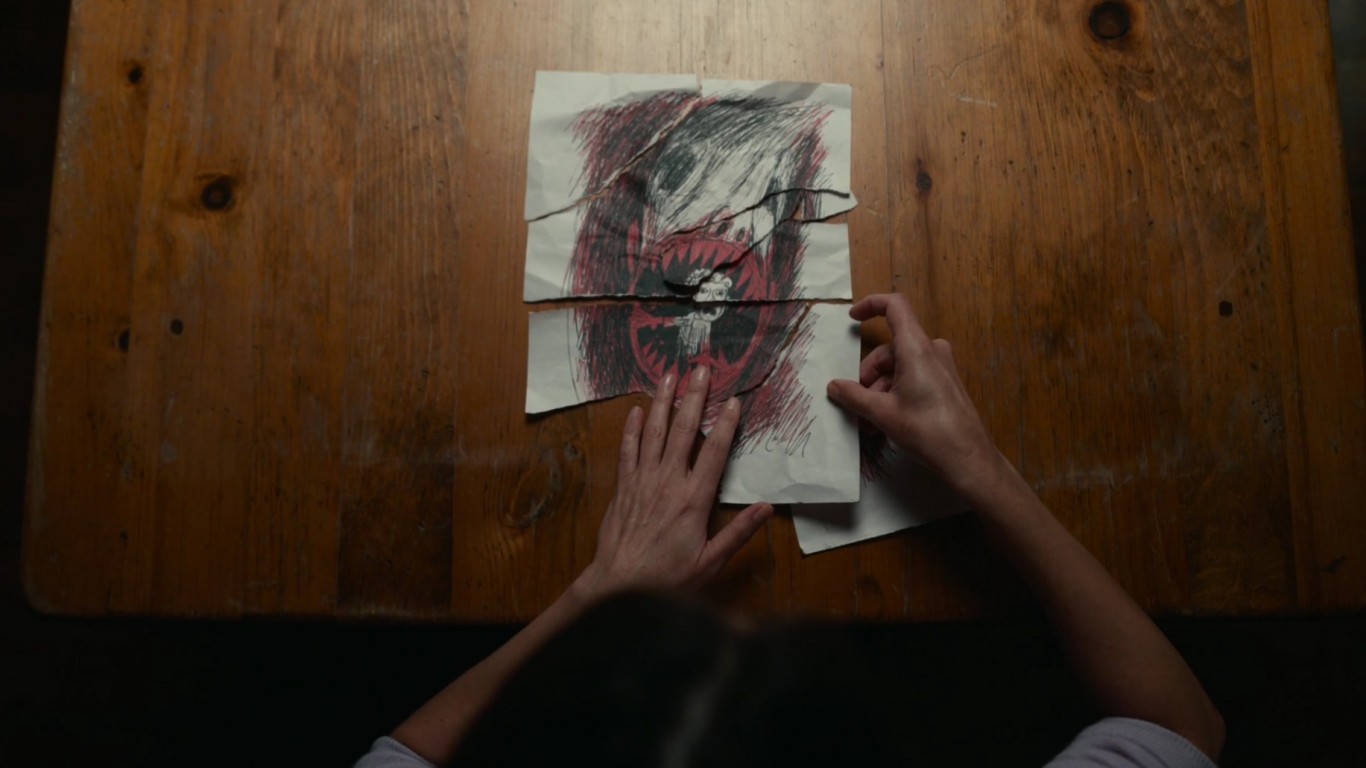 Based on a short story, this modern monster movie has all the trappings of a gruesome classic. It takes place in a small Oregon town, where a young boy harbors a dark and deadly secret.