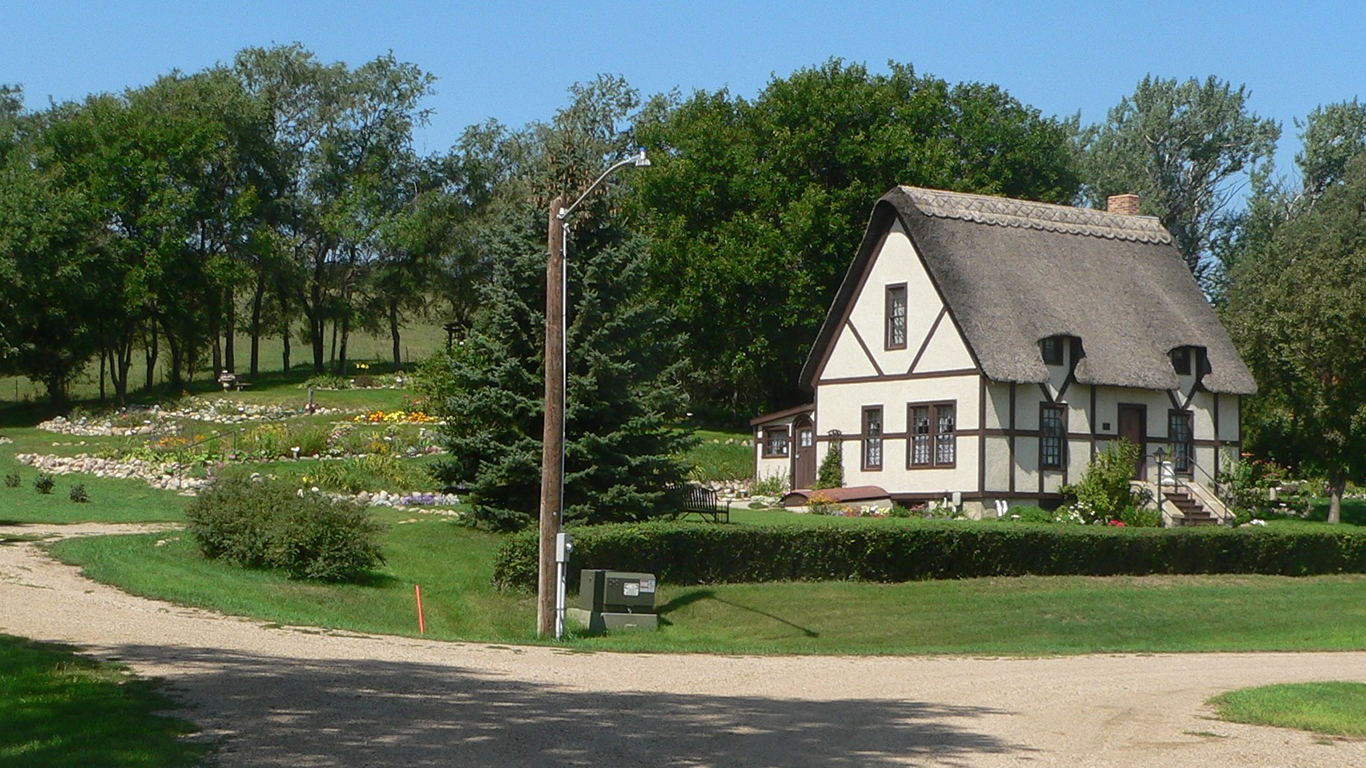 Wessington Springs is a small South Dakota town that serves as the county seat of Jerauld County. Legend has it the city gets its name from a fur trapper named Wessington, who was tied to a tree and burned to death by Native Americans where the city’s park now lies. This tale, however, is likely more fiction than fact. 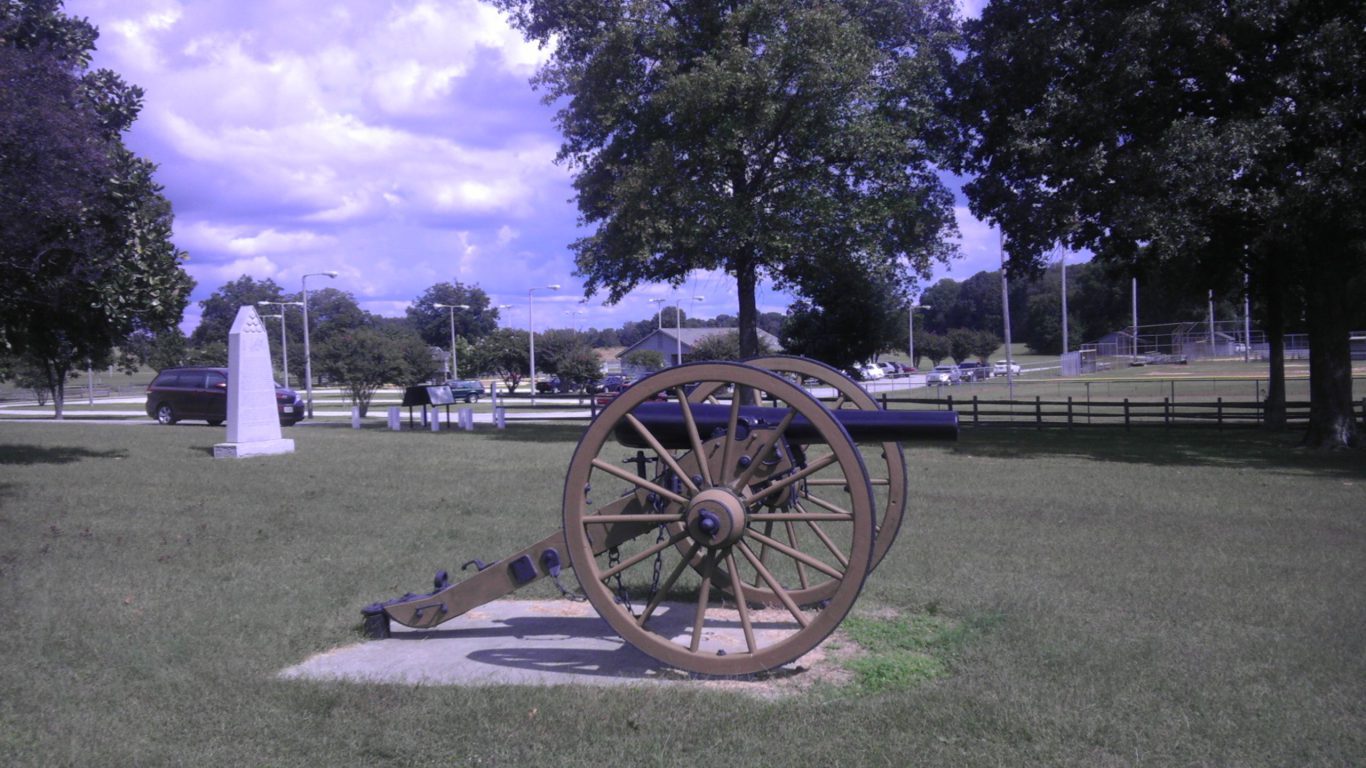 Parker’s Crossroads, Tennessee is a small, T-shaped town running along both I-40 and Highway 22. Named for the Baptist minister John Parker who settled there around 1830, the town sits right in between Nashville and Memphis. Before the roads were built, this was also the site of a Civil War battle. Union soldiers laid a trap for Confederate forces, but most Southerners escaped without being injured or killed. 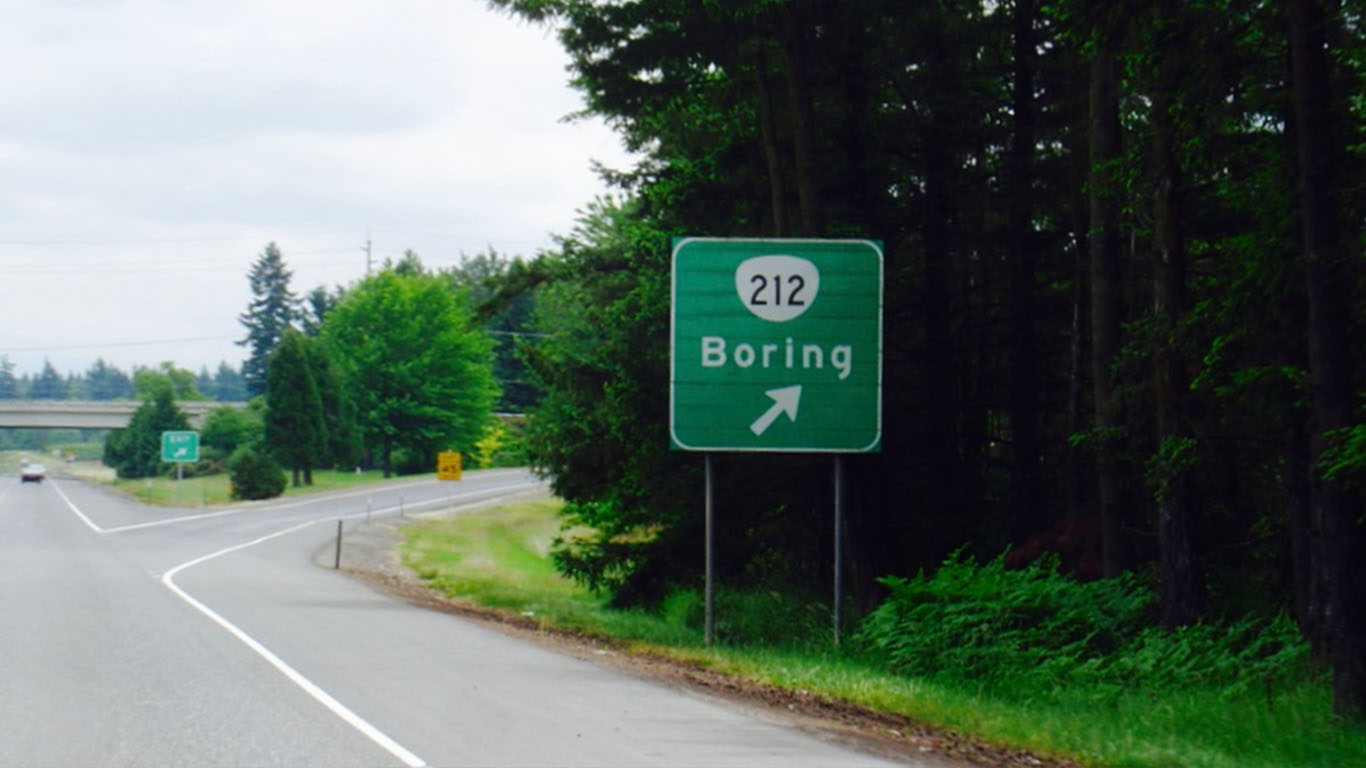 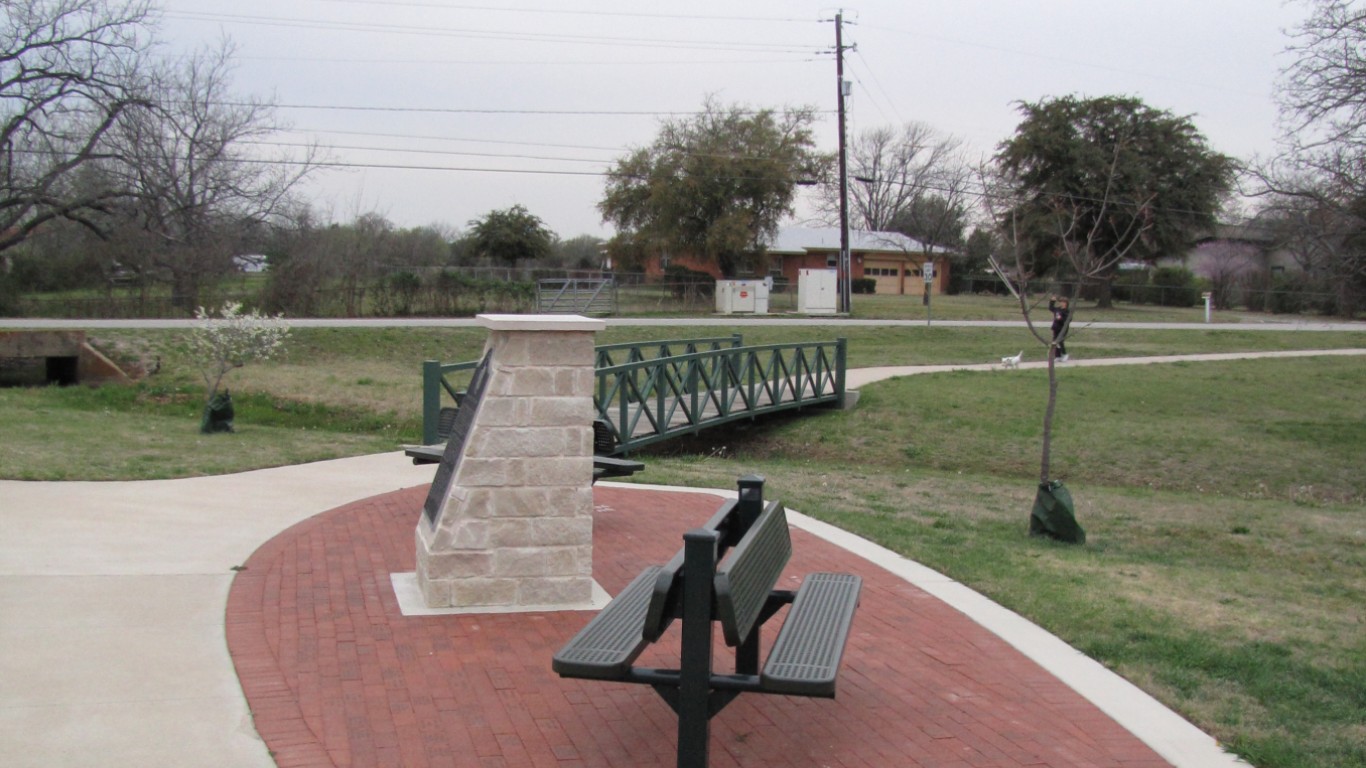 In 1933, North Texas residents began planning a new community. It was nestled between the large cities of Dallas, Fort Worth, and Arlington, so the planning committee decided to combine those city names into Dalworthington Gardens. The federal government signed off on the plan in 1934 and allotted $250,000 for the purchase of the city, which is now home to nearly 2,500 people. 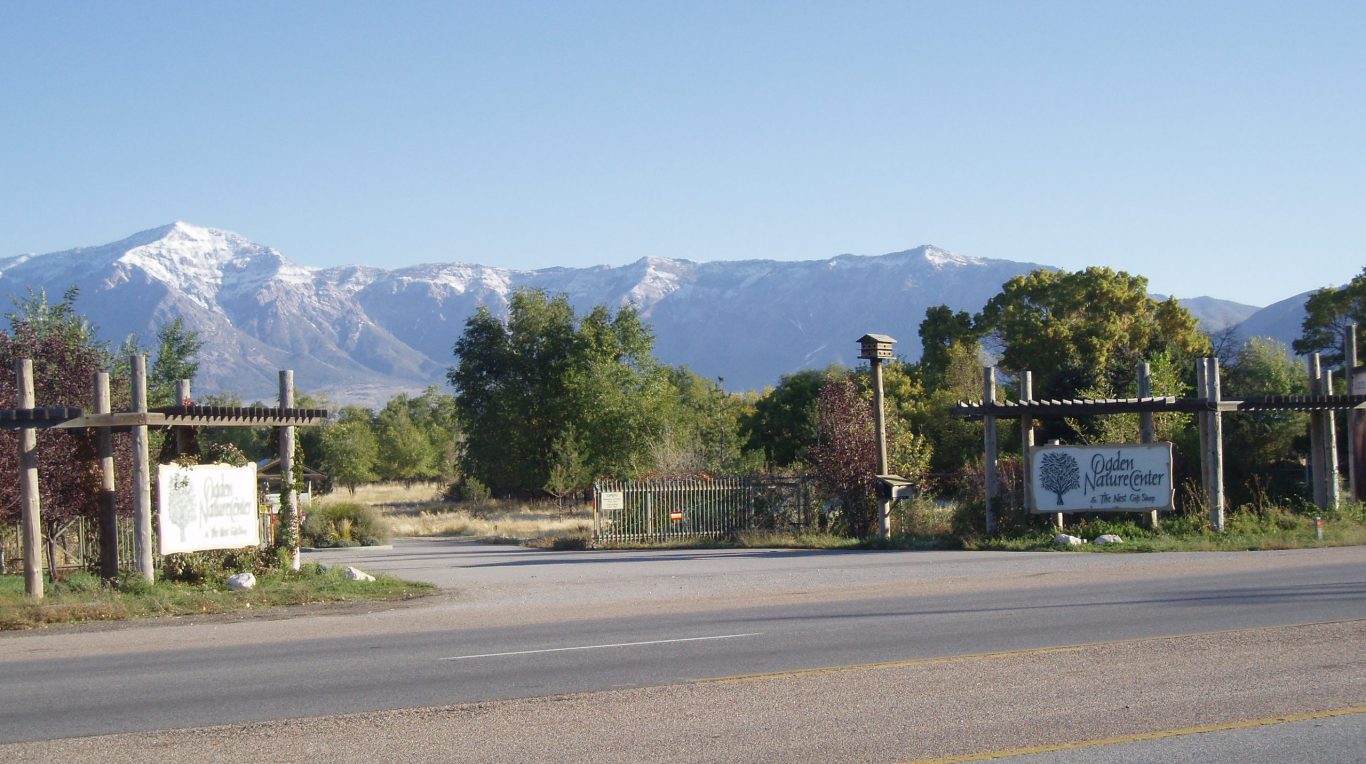 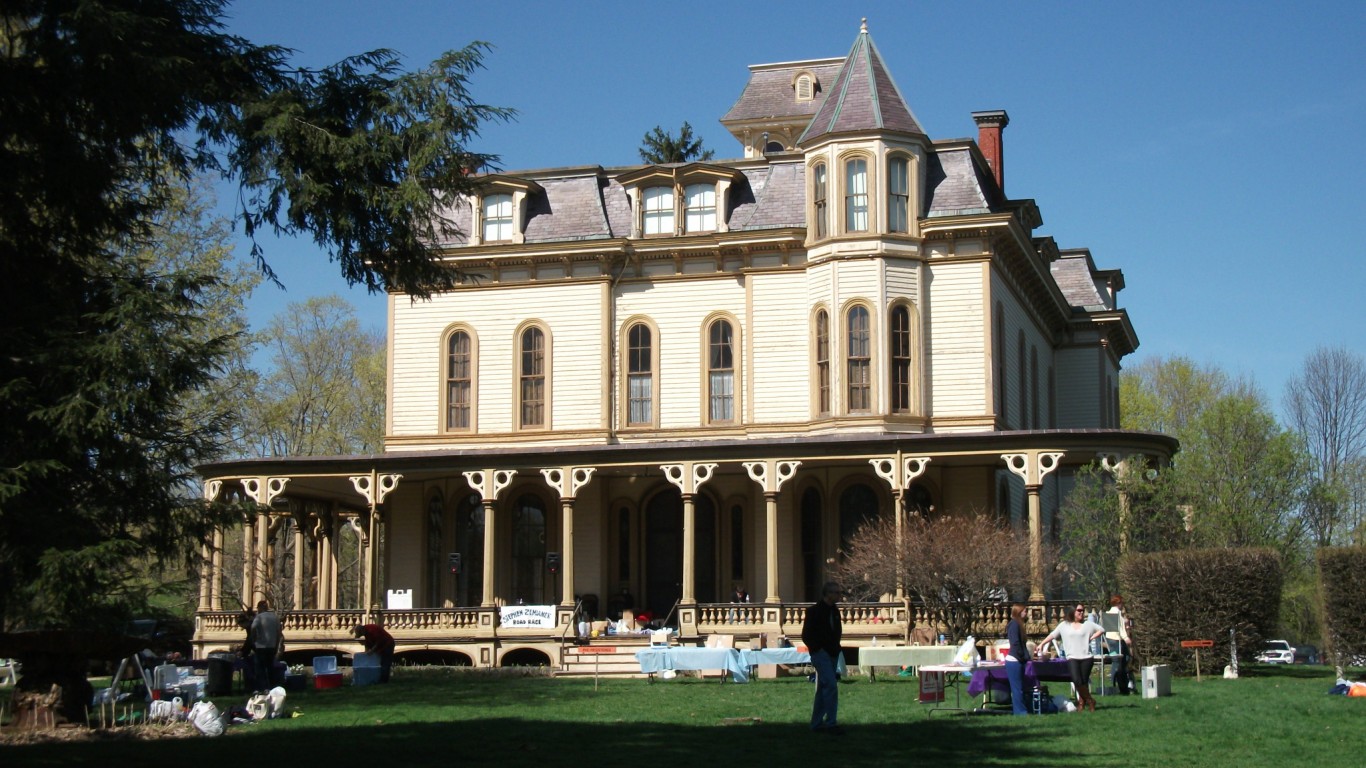 The New York Times once wrote that North Bennington “epitomizes preserved, picturesque Vermont.” The Walloomsac River runs along the southern edge of the village, which describes itself as “intensely local” but still welcoming to visitors. The town used to house lumber mills and paper factories, but most residents now commute to work elsewhere.