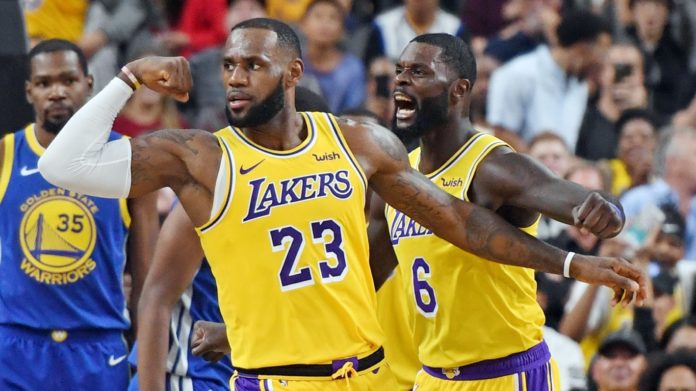 Pitcher Gerrit Cole signed a jaw-dropping contract in November 2019 with the New York Yankees for $324 million for nine years. The $36 million per year average annual value of the contract is the highest in baseball history.

It seems that almost every year, some team shells out the big bucks for a coveted free agent, breaking the previous record. In 2000, Alex Rodriguez signed a 10-year, $252 million contract with the Texas Rangers, dwarfing the previous largest sports contract. Just 19 years later, that deal is not even among the top 50 most lucrative deals on an annual basis. In fact, all 50 of the highest paid athletes in sports history signed their most lucrative deals in 2015 or later.

To determine the highest paid athletes in sports history, 24/7 Wall St. reviewed data about the contracts of pro athletes in the NHL, NBA, NFL, and MLB using sports data website Spotrac. Athletes were ranked based on the average annual value of the contract.

These contracts represent a huge investment, but they don’t always pan out. The signing athlete may face injury issues; he may not fit into the scheme of a new coach; or he may simply lose effectiveness with age. Still, every dollar comes with an expected amount of production, and athletes who perform poorly after signing a big deal are sure to draw the ire of fans. These are the most overpaid athletes in pro sports.

It can be hard for franchises to decide on the best way to allocate money. With salary caps, teams have to use their limited resources wisely. The most successful franchises find quality players in the draft and get them to produce while still on their rookie contract, which typically does not pay nearly as well as a tenured athlete’s deal. Yet some franchises overpay established players who do not always succeed, which can throw off their budgets and set a team back for years. These are the hardest teams to be a fan of.