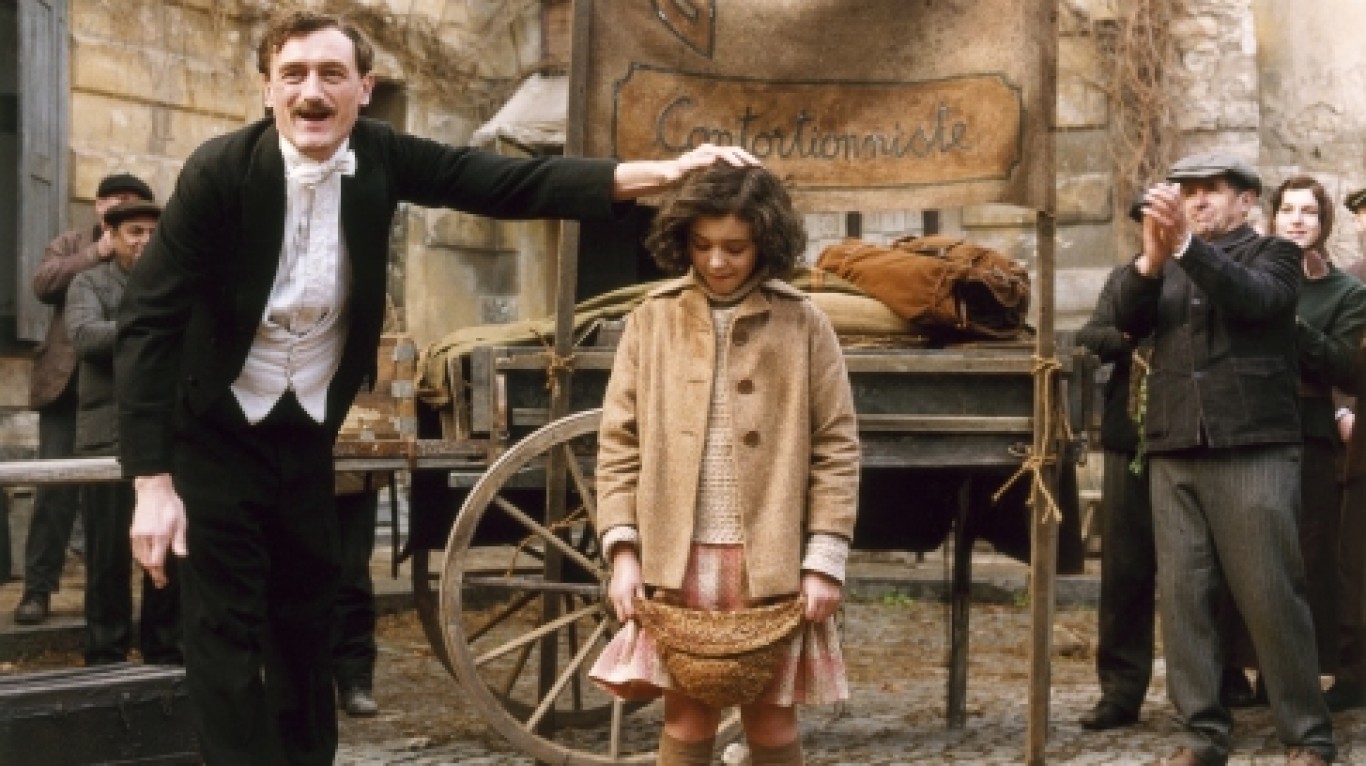 “La Vie en Rose” is about the life of French singer Edith Piaf. Marion Cotillard’s performance as Piaf received critical acclaim and won her an Academy Award for Best Actress – the first time an Oscar had been given for a French-language role 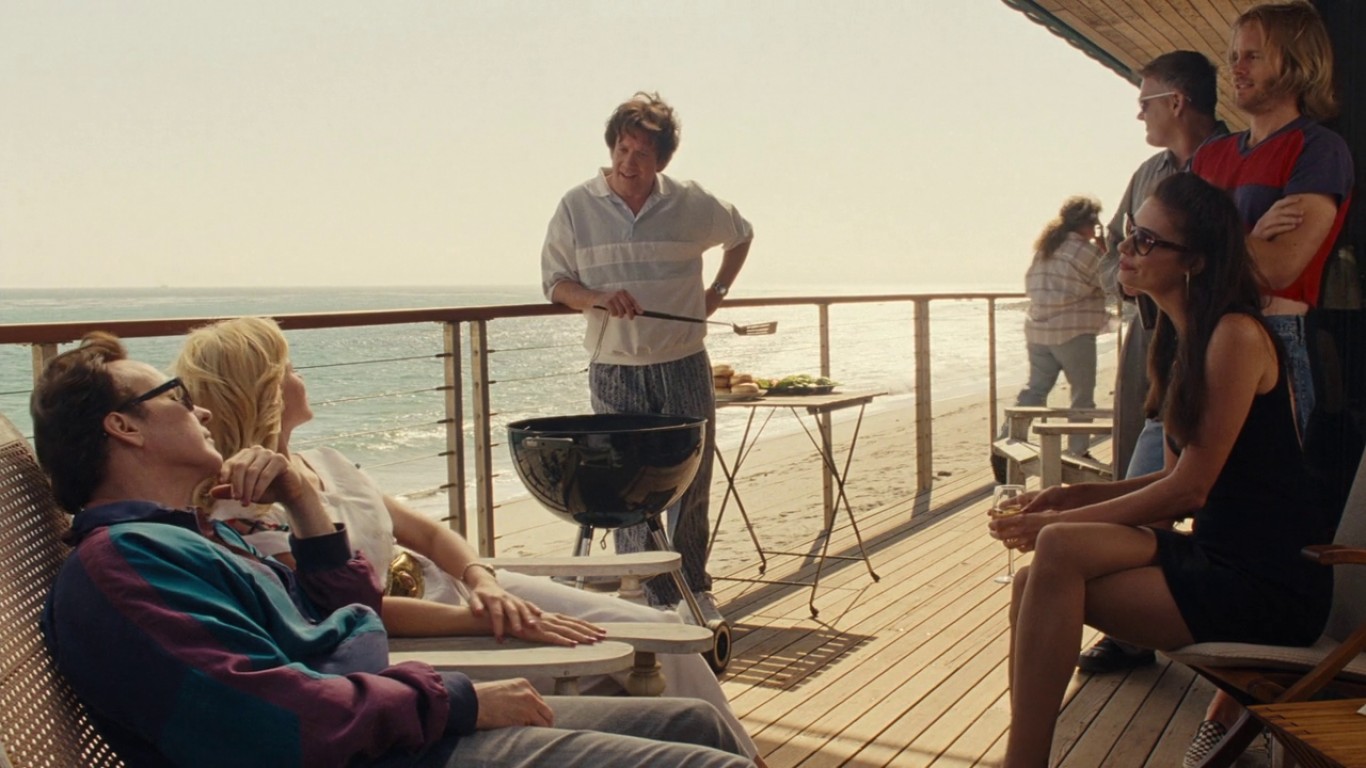 “Love & Mercy” is about Beach Boys co-founder and leader Brian Wilson and his struggles with mental illness. It stars Paul Dano and John Cusack as the young and middle-aged Wilson. The title comes from a 1988 song by Wilson. 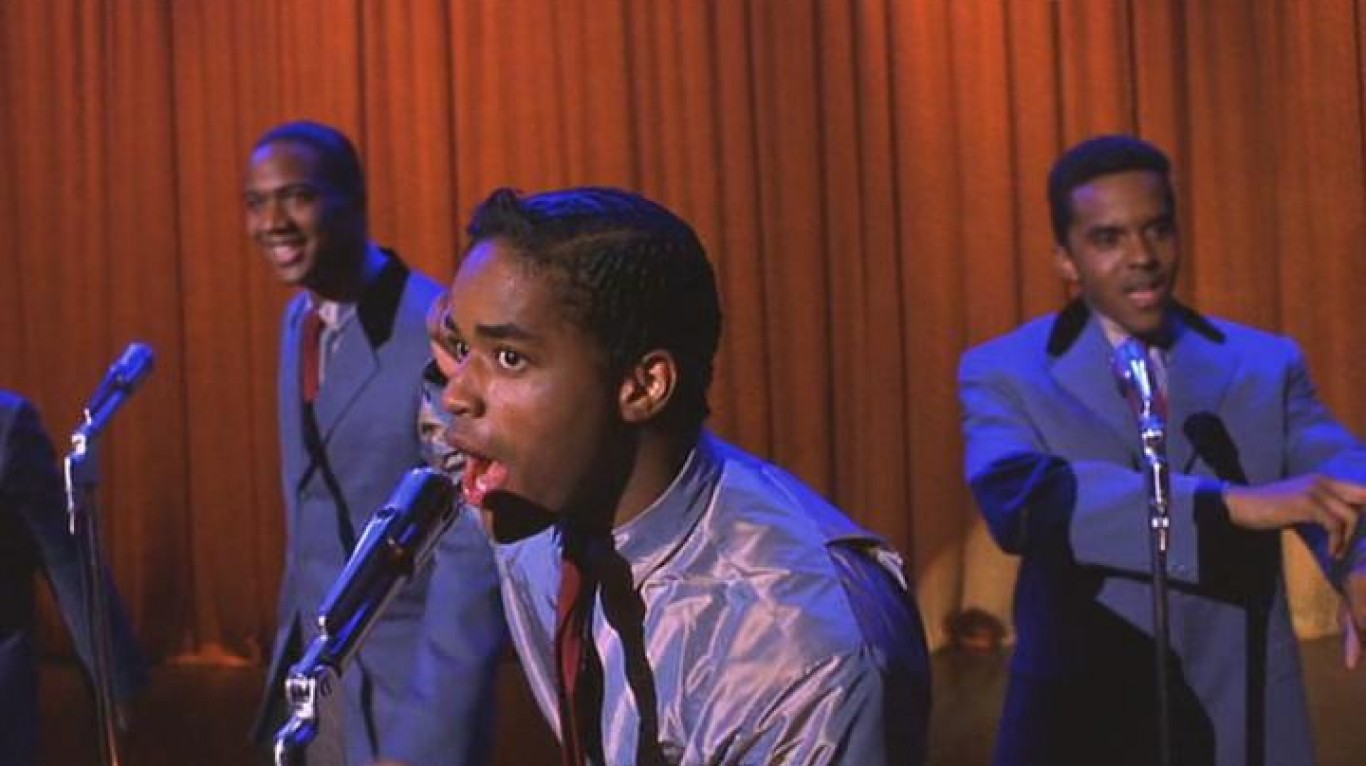 “Why Do Fools Fall in Love” is a romantic drama about Frankie Lymon, lead singer of the rock-and-roll group Frankie Lymon & the Teenagers for one year. Lymon was played by Larenz Tate. A single from the soundtrack, “I Want You Back” by Melanie Brown featuring Missy Elliott, became a hit. 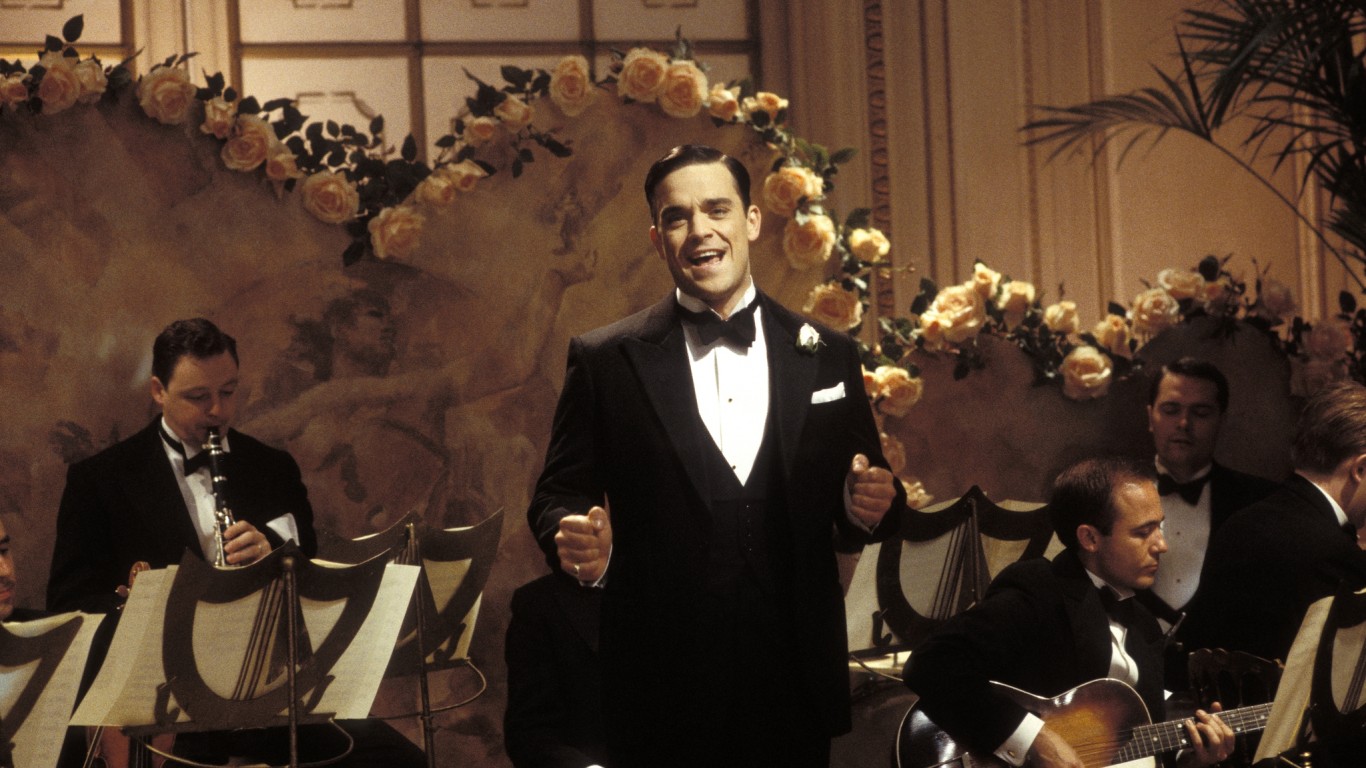 Kevin Kline plays the lead in “De-Lovely,” about the life of composer and songwriter Cole Porter, who wrote many of America’s most famous “standards” between the 1920 and 1950s. The title comes from his song “It’s De-Lovely.” 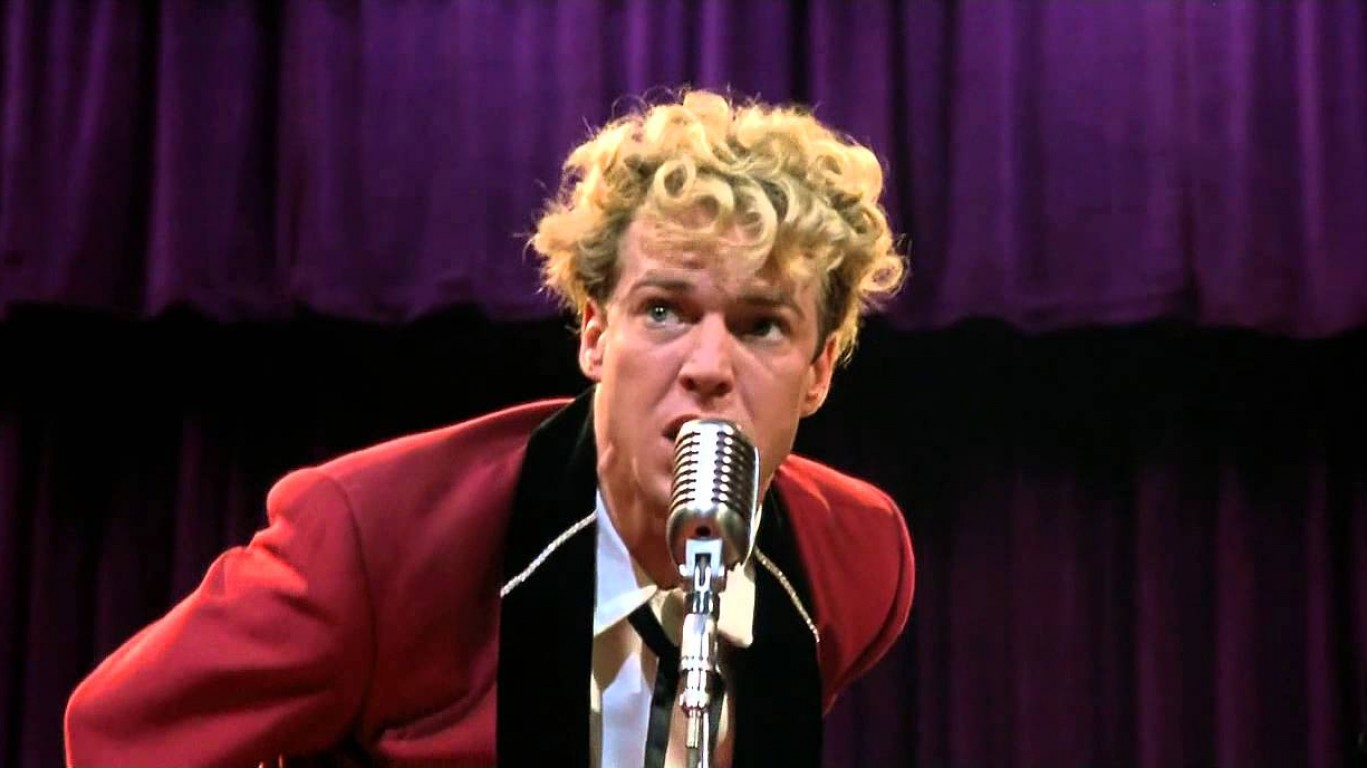 “Great Balls of Fire!” stars Dennis Quaid as rockabilly pioneer Jerry Lee Lewis. The title comes from one of his biggest hits.