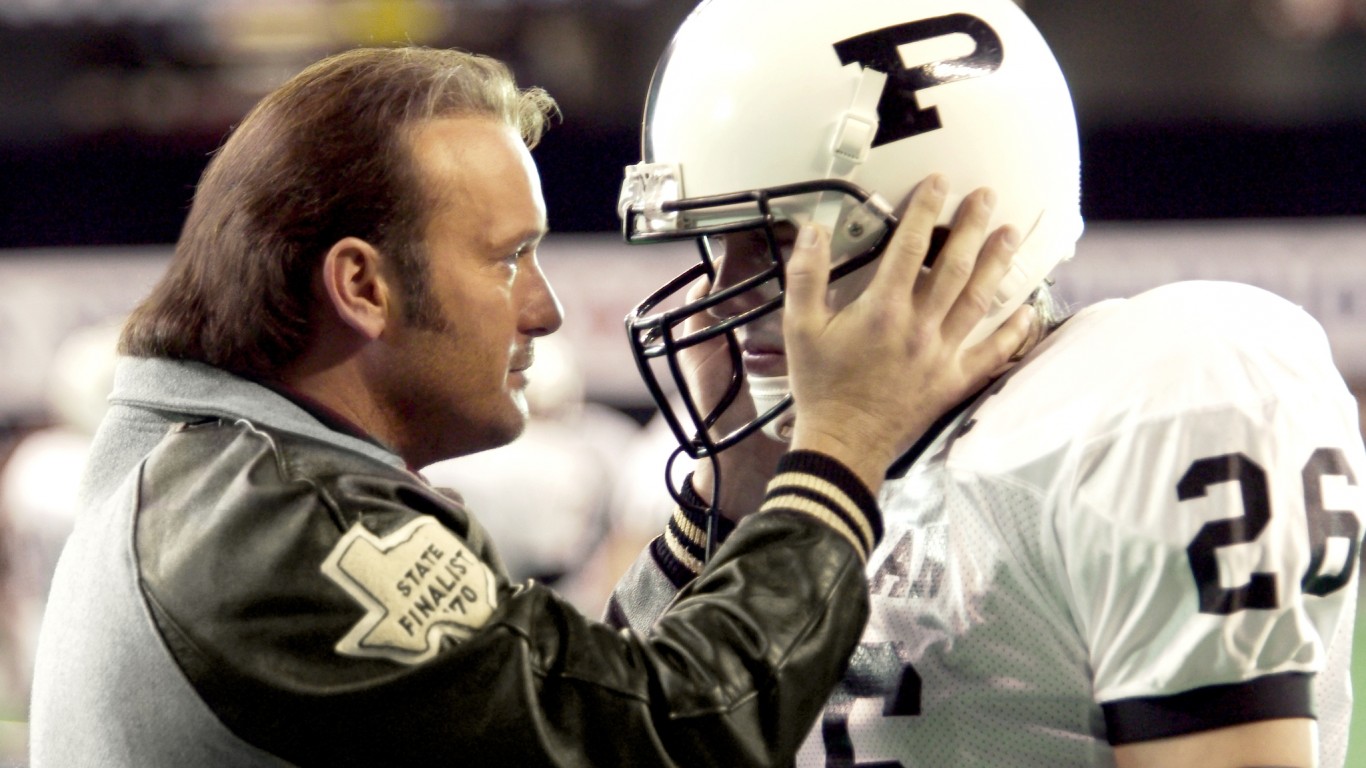 Based on a book by H.G. Bissinger, this film portrays the culture and the drama of a high school football team in Odessa, Texas, as it makes a run for the state football championship. The movie won an ESPY Award for Best Sports Movie. 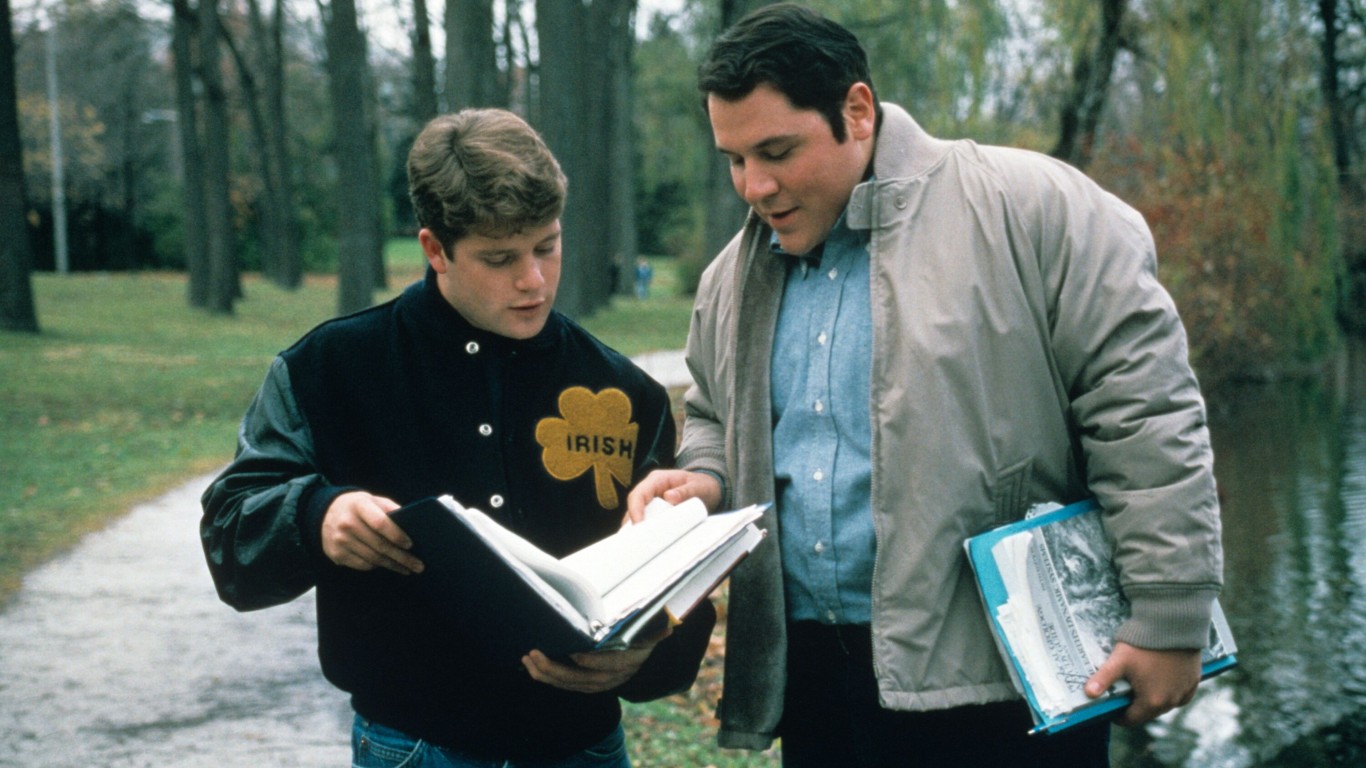 In this movie based on a true story, Sean Astin portrays Rudy Ruettiger, a young man who dreams of playing football for Notre Dame. Despite lacking the talent, size and money needed to accomplish his dream, Rudy decides to go for it anyway. This film has been known to make grown men — and women — cry. 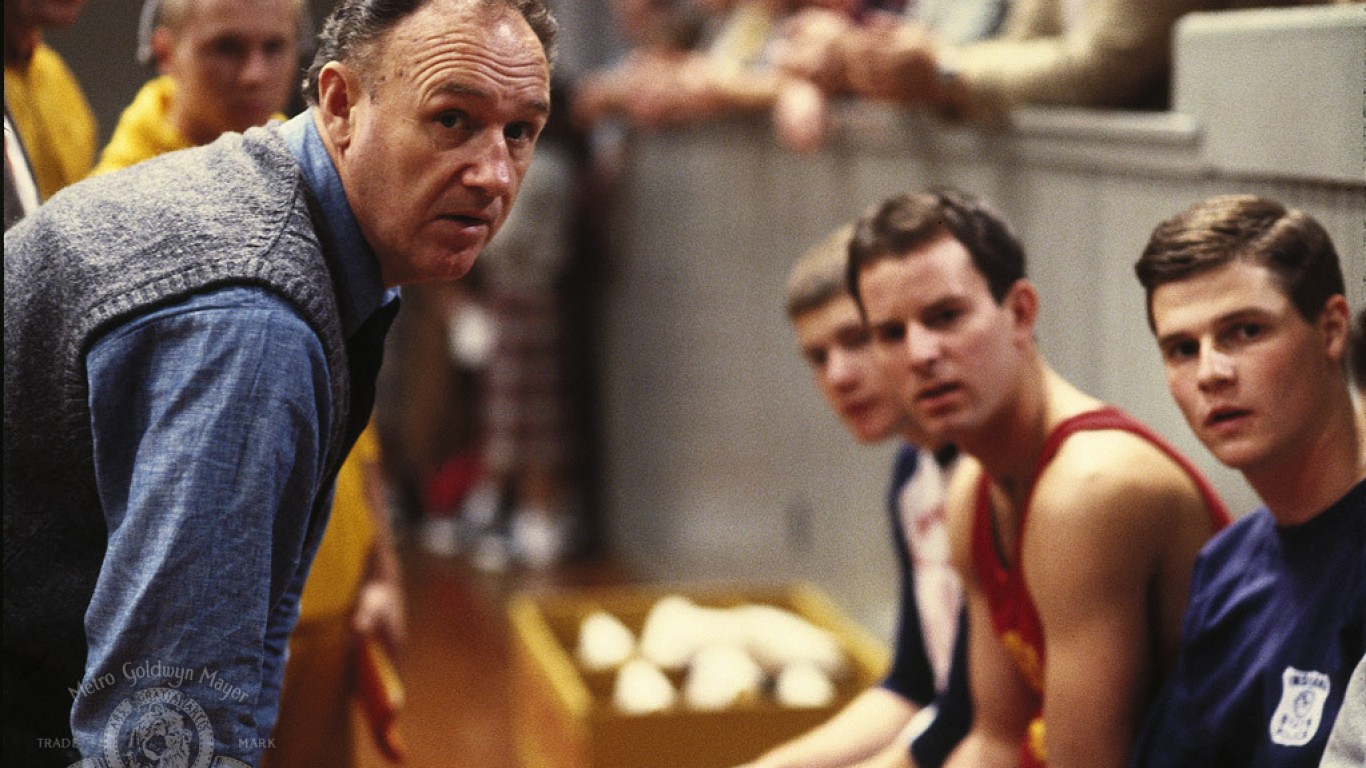 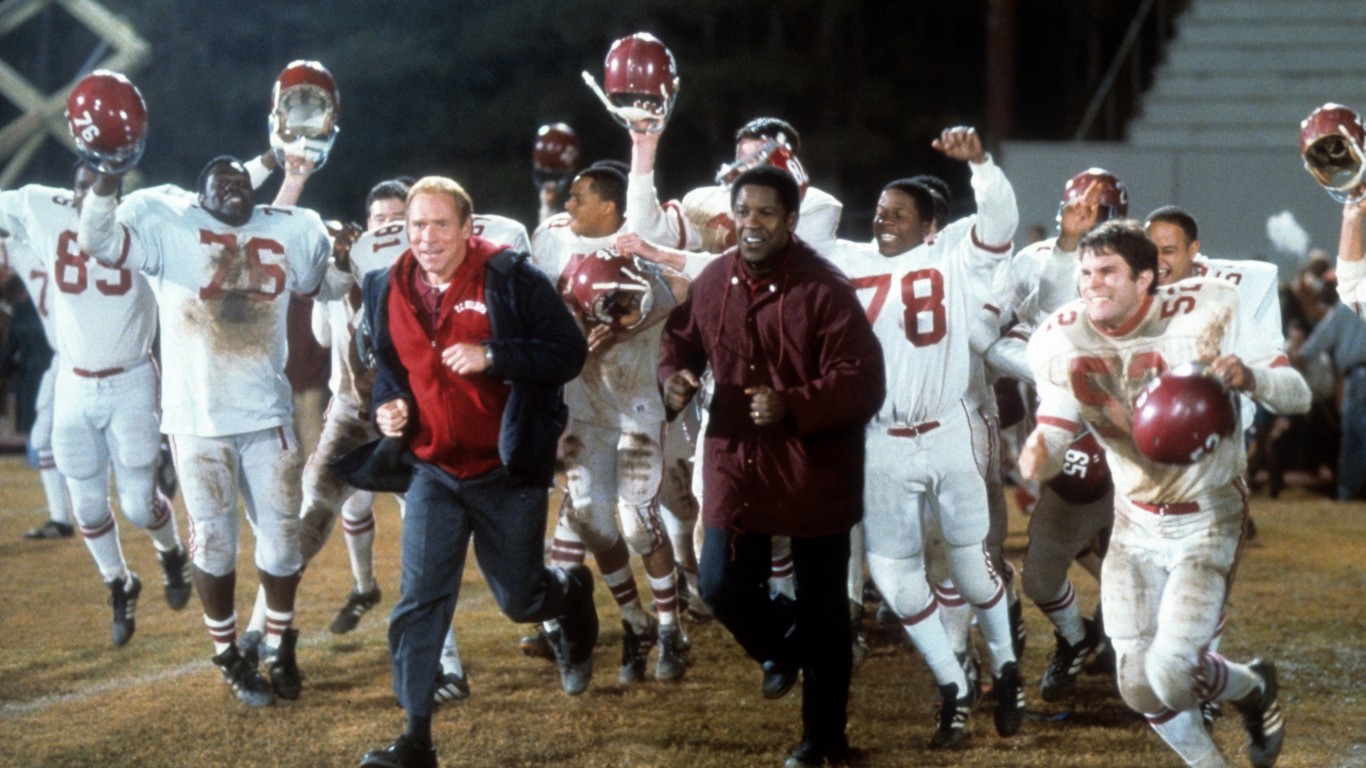 Based on a true story, this movie recounts the struggles of Coach Herman Boone, played by Denzel Washington, as he tries to integrate a high school football team in Alexandria, Virginia, in 1971. Even though Boone says that it doesn’t matter to him whether a player is black or white, the coach has to deal with much more than X’s and O’s. 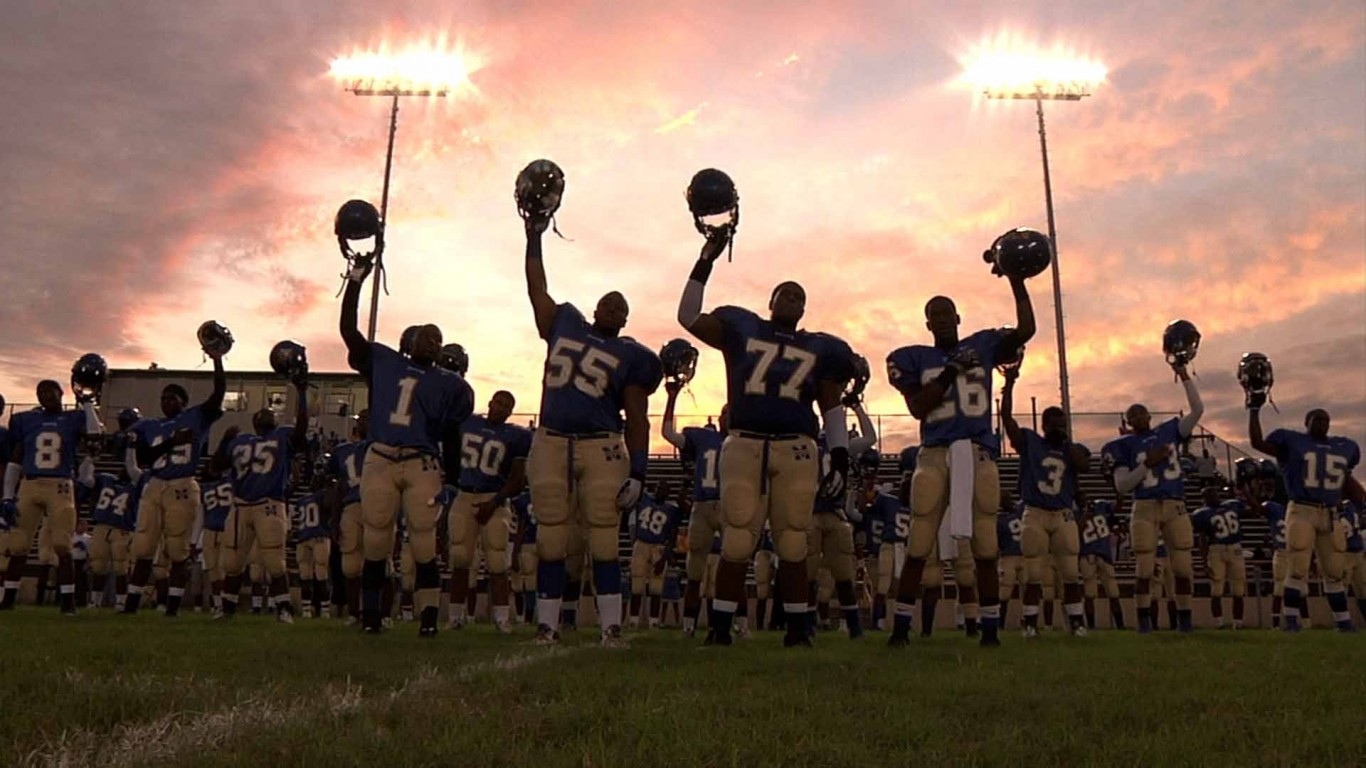 This documentary, directed by Daniel Landsay and T.J. Martin, looks at a struggling high school football team in Memphis, Tennessee, as it attempts to post a winning season after years and years of losses. The movie won an Academy Award for Best Documentary Feature.