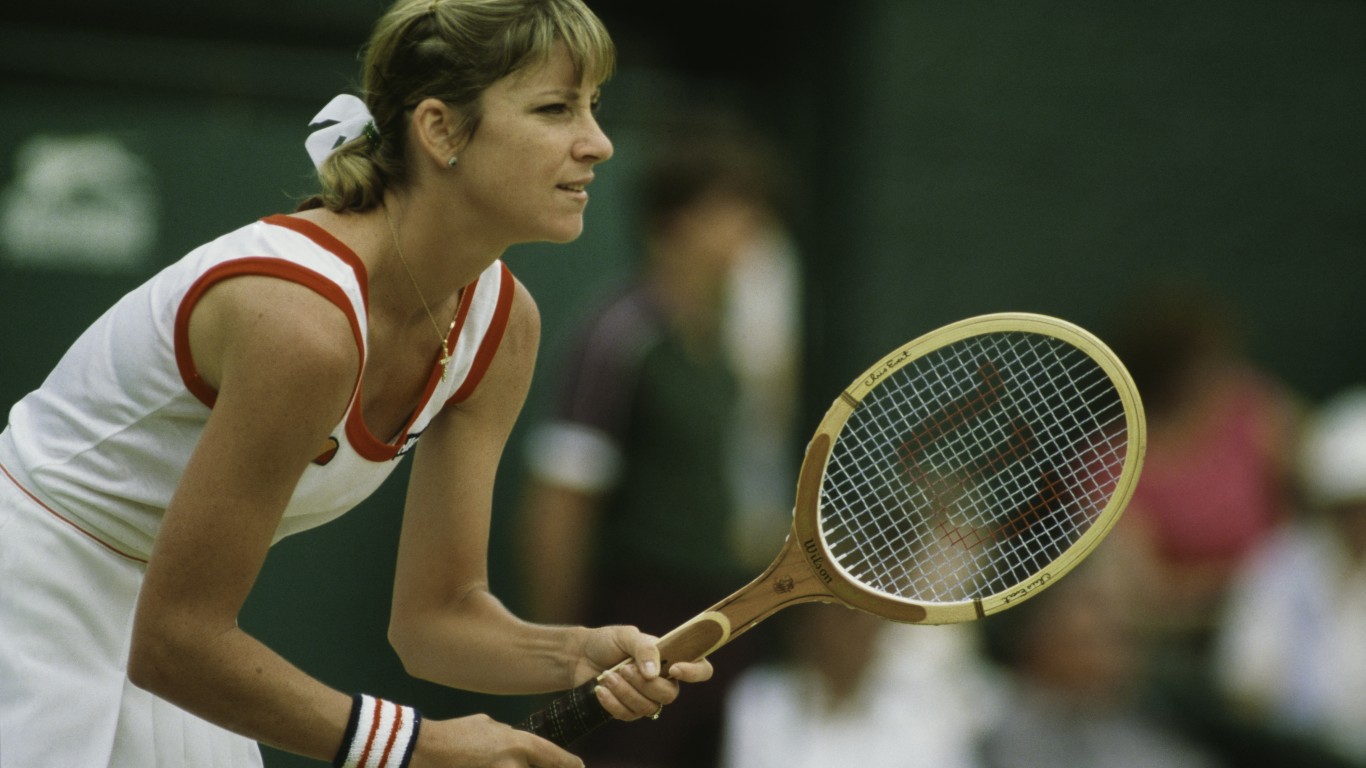 Evert was born in the United States in the 1950s and dominated tennis in the 70s and early 80s. She reached the semifinals or better in 52 of the 56 Grand Slams she played in. Evert’s career winning percentage in singles matches is 90%, the highest by any person in the game of tennis. Chris Evert and Martina Navratilova had a massive rivalry during the time they were both active. 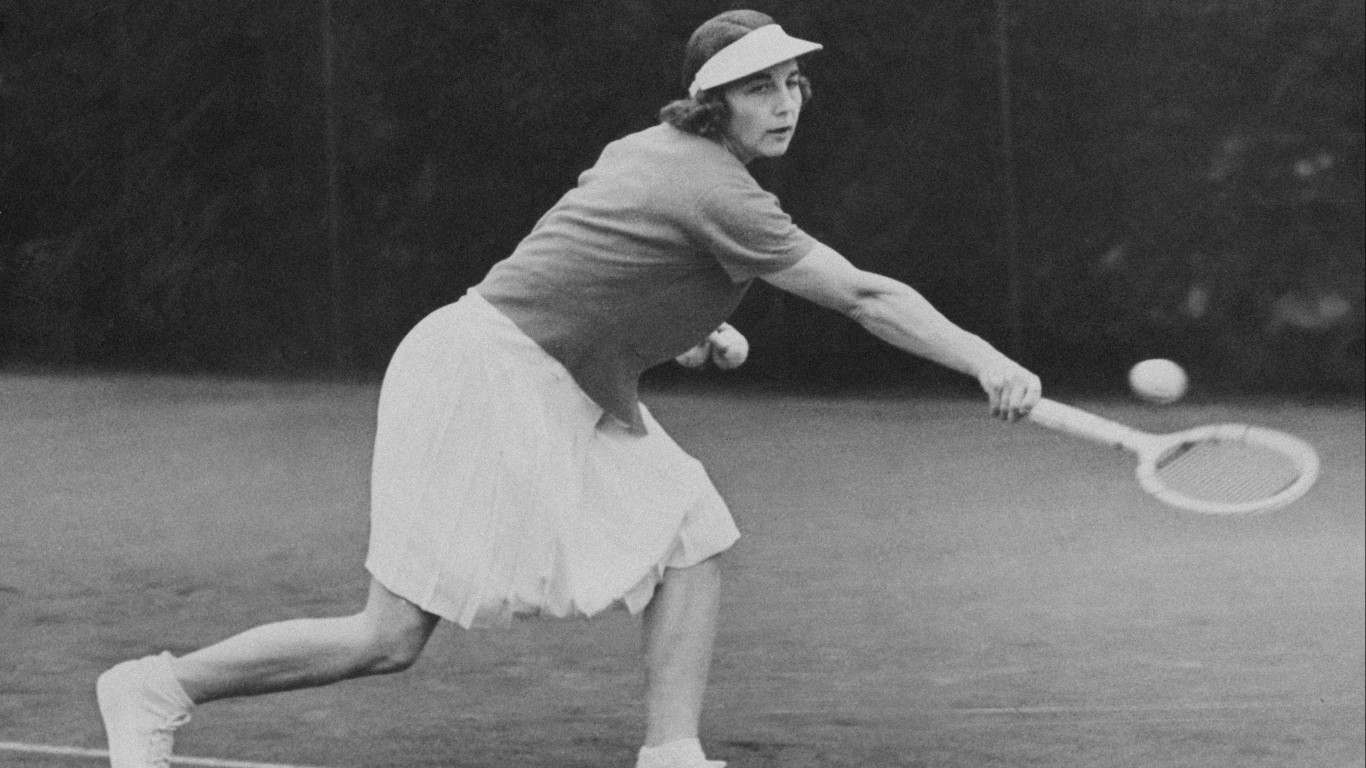 Helen Wills was a force in tennis in the late 1920s and early 30s. She is considered the first American female athlete to become an international celebrity. Wills changed tennis fashion by wearing knee-length pleated tennis skirts instead of the longer ones worn by her predecessors. On the court she dominated her competition, winning Wimbledon eight times, the US Open seven times and the French Open four times. She did not compete in Australia (a long trip back in those days).

ALSO READ: Sports Records That May Never Be Broken 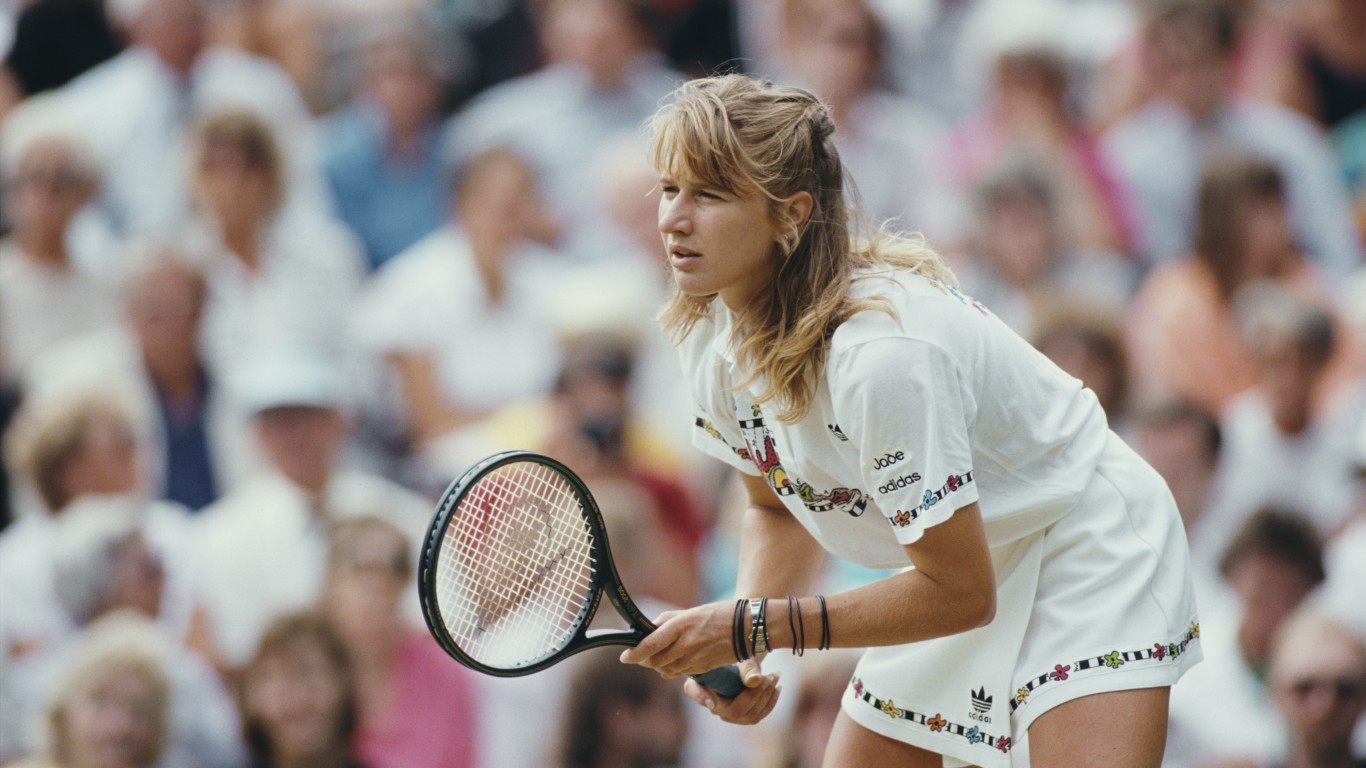 Born in West Germany in 1969, Graf was ranked world No. 1 for more than seven years in the late 80s and early 90s. She is credited with transforming the game of tennis to its more modern form of aggressive play around the baseline. Graf holds numerous tennis records (male or female) including the only player to achieve a Grand Slam since hard courts were introduced as a playing surface. She is married to and has two children with fellow tennis great Andre Agassi. 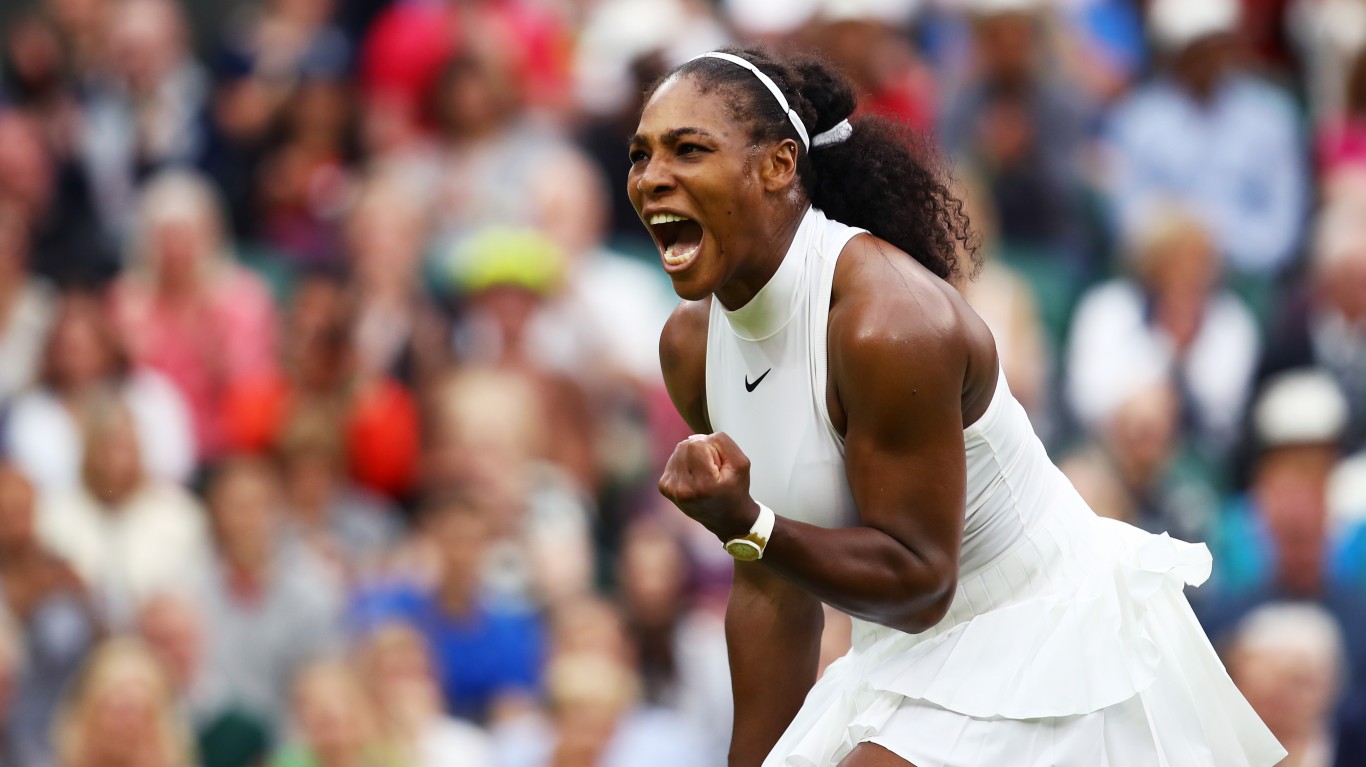 The most dominant player of the last 20 years, Serena has been in a league of her own for much of her career. She has the most Grand Slam singles titles in the Open Era and second-most of all time. She has also had a spectacular doubles career and won four Olympic gold medals. Serena competed in the US Open final in 2019 and is still active today. Before it’s all said and done she might just be on the top of this list. 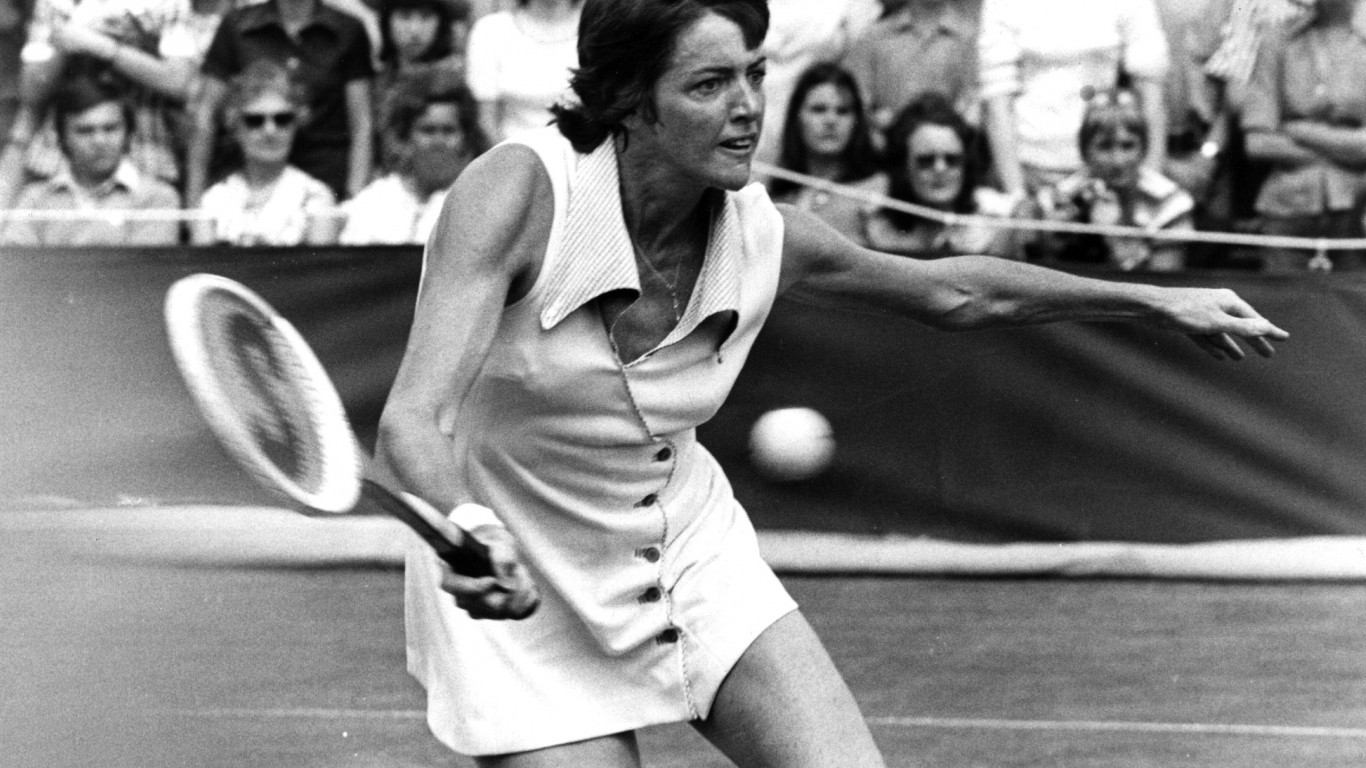 Margaret Court holds the record for most Grand Slam titles of all time. The Australian was born in 1942 and excelled in the 60s and early 70s. Fittingly, she won the Australian Open 11 times along with several wins of the other Grand Slam tournaments. She was known for her speed and strength that she cultivated with intense weight and circuit training. This was not all that common at the time for female tennis players. After retirement she became a Christian minister.