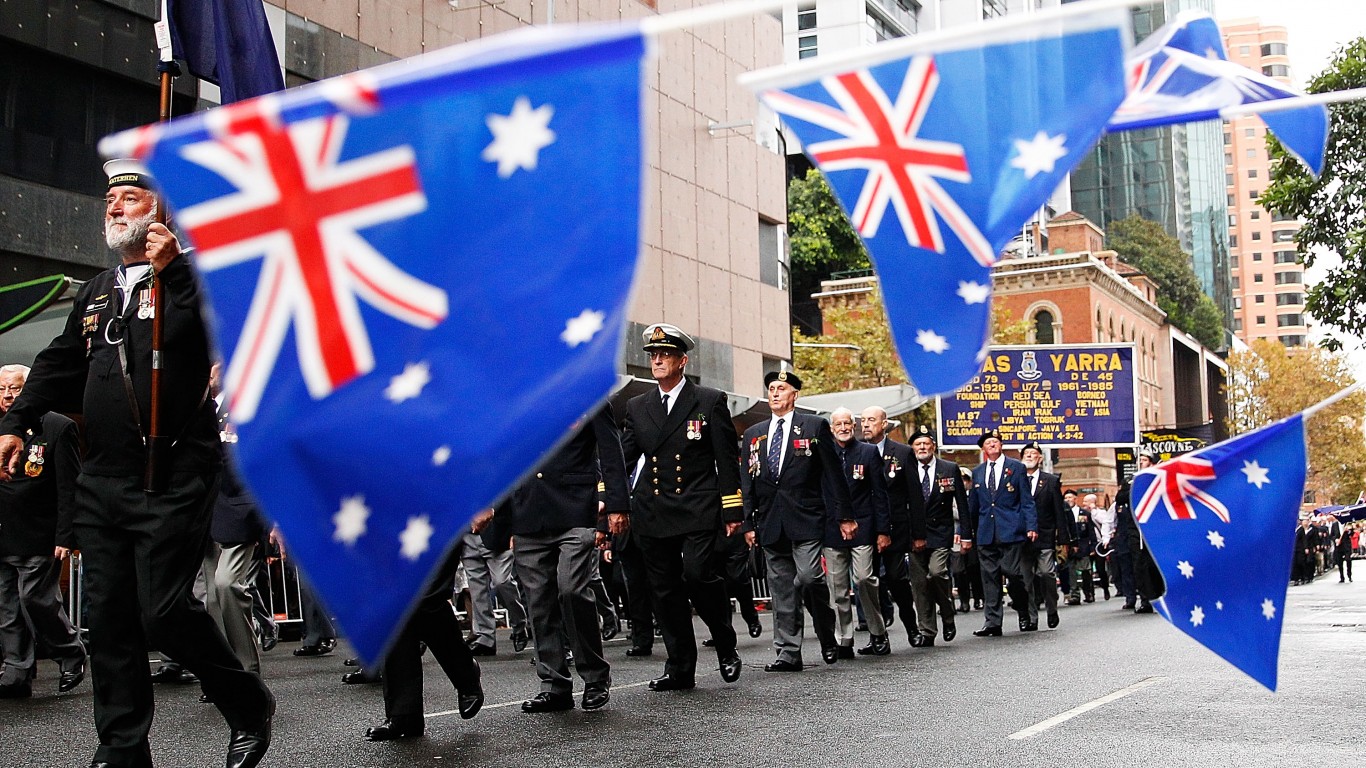 ANZAC is shorthand for Australian and New Zealand Army Corps. ANZAC Day, held on April 25 each year, is a military parade that commemorates the Australians and New Zealanders who have fought and died in war. 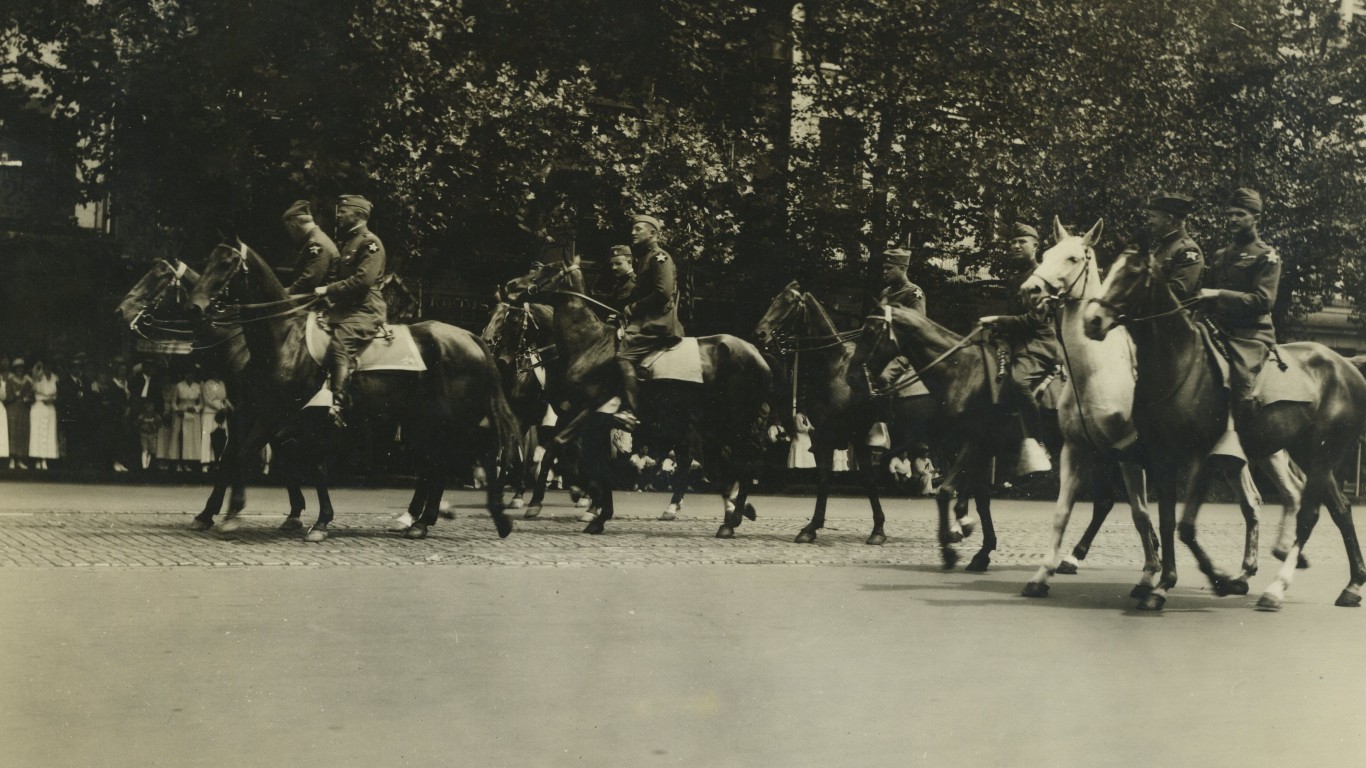 A year after the Armistice was signed ending World War I, General John J. Pershing, commander of the American Expeditionary Force that fought in France during the war, led 25,000 troops in full battle dress down Fifth Avenue in New York City in September 1919. A week later, they repeated the parade in Washington, D.C. 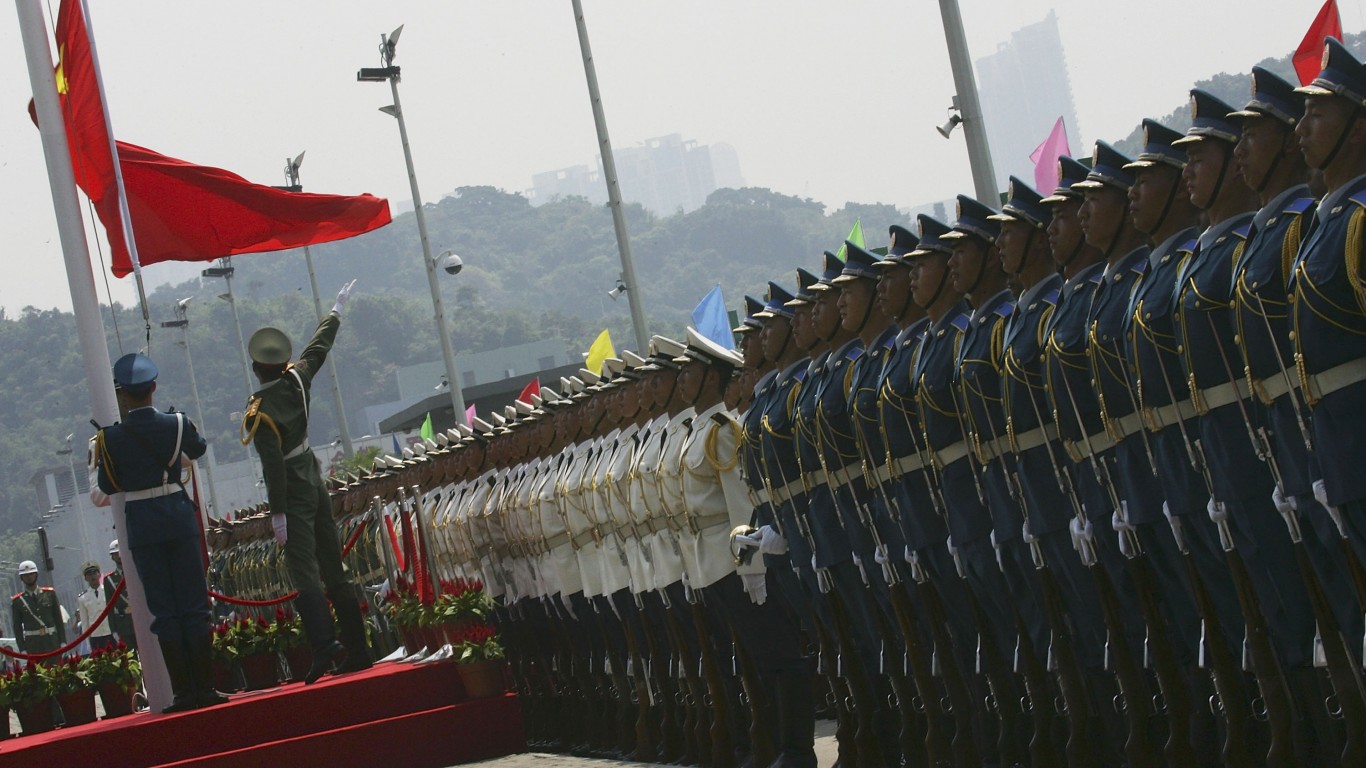 On the 90th anniversary of the founding of the People’s Liberation Army, China staged in 2017 a large military parade that boasted 12,000 troops, 570 vehicles, and 129 jets. 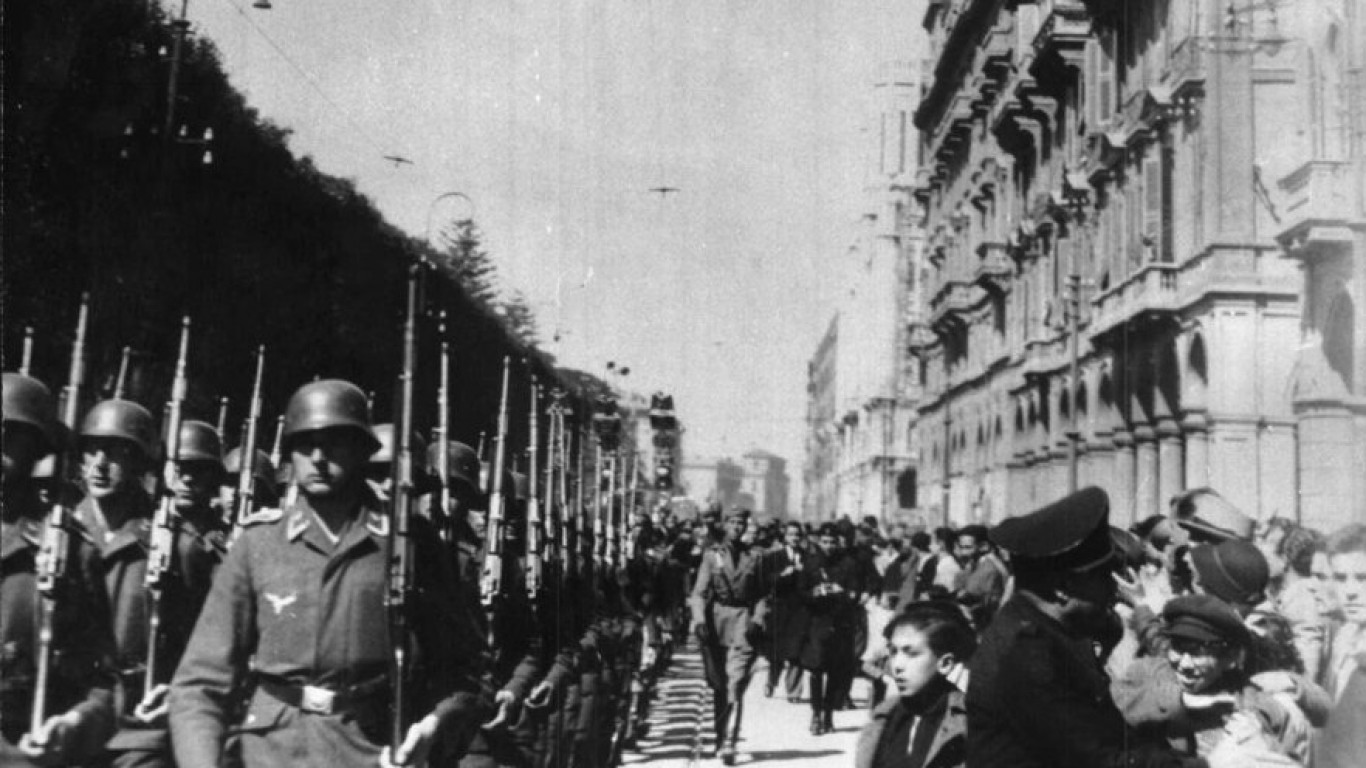 Nazi Germany held many military parades before and during World War II. In September 1938, thousands of German troops marched through the streets of Nuremberg, the site of many massive Nazi rallies. 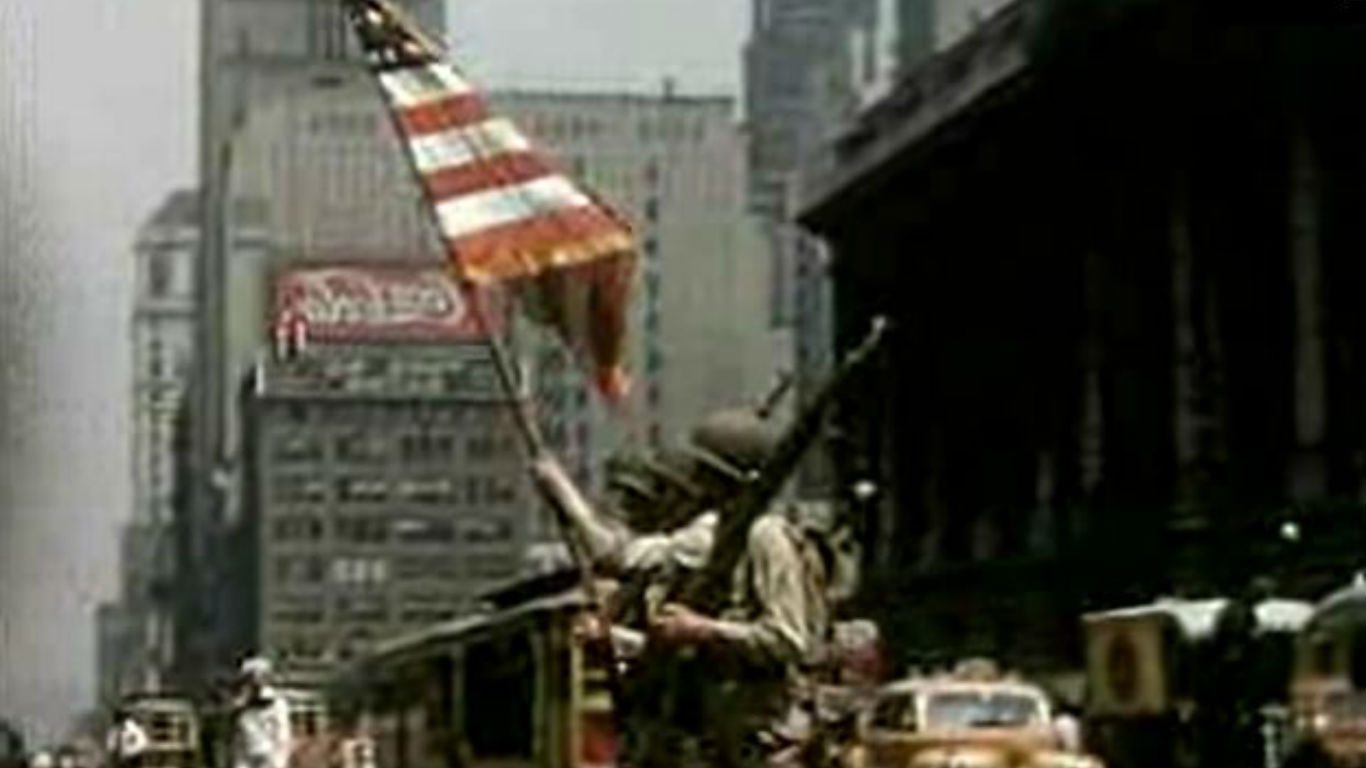 On June 13, 1942, an estimated 500,000 civilians and public servants marched in solidarity with American service men and women in the Army Day parade that was viewed by an estimated 2 million people.