Life expectancy in the U.S. was beginning to stabilize after declining for several years. An American born in 2020 had an average life expectancy of 78.6 years, slightly lower than in 2018 but an improvement compared to the annual declines in 2017, 2016, and 2015. But the coronavirus pandemic appears to have shortened the average life expectancy by 1.13 years, according to research by the University of Southern California and Princeton University.

To highlight how life expectancy trends vary across the United States, 24/7 Tempo listed the city in every state with the longest average life expectancy at birth in 2018, using data on life expectancy in U.S. metropolitan areas from County Health Rankings & Roadmaps, a collaboration between the Robert Wood Johnson Foundation and the University Of Wisconsin Population Health Institute.

The association between wealth and longevity is well established. Wealthier people have access to higher quality medical care, experience less financial-related stress, and tend to be healthier. The cities on this list tend to have higher household incomes than the statewide average.

Similarly, smoking rates in the metro areas on this list are almost always lower than the state and national adult smoking rates. 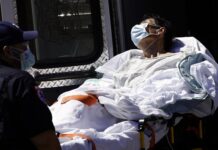 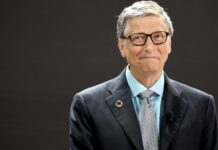 This Is When People Can Change COVID-19 Behavior, According to Bill Gates 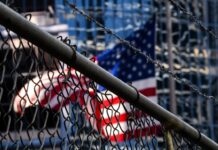 What Americans are Stressed About the Most