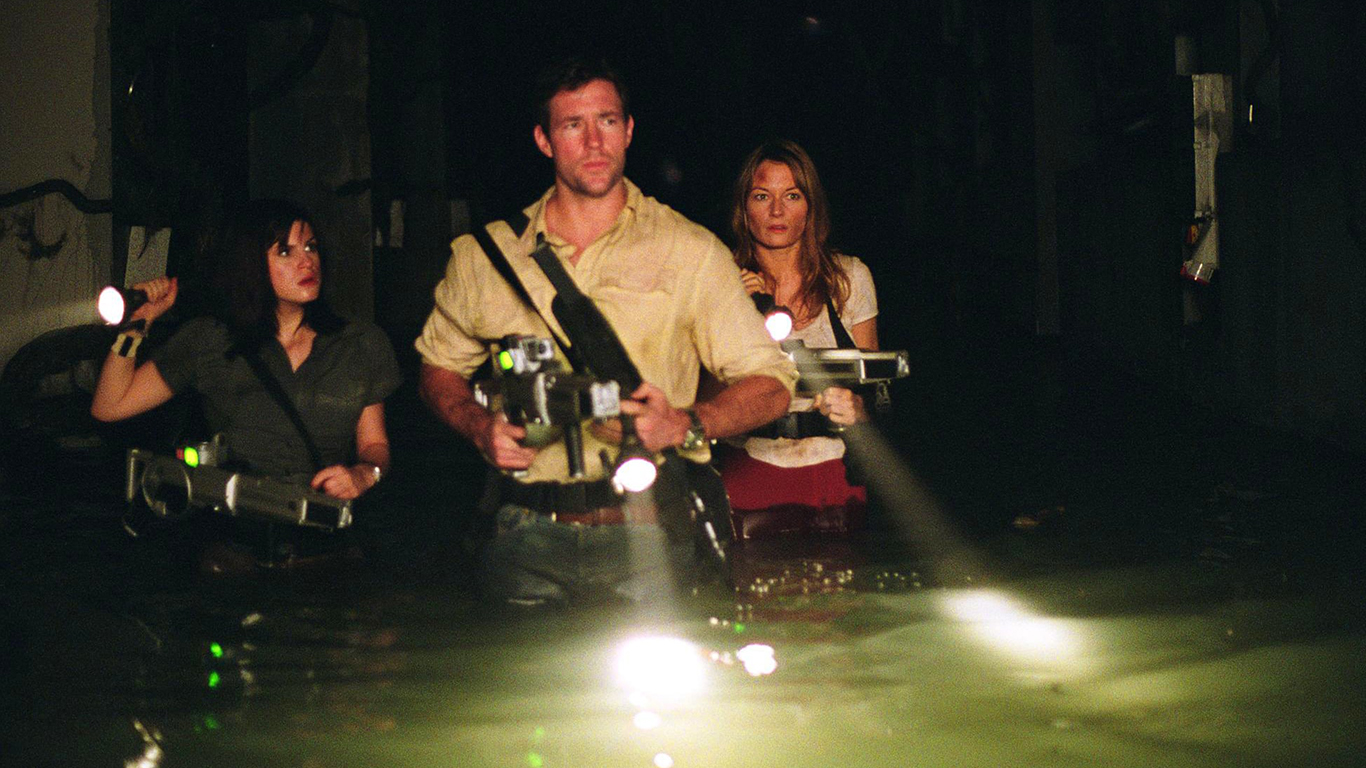 “A Sound of Thunder ” is an action adventure movie about time travel. Millionaires from the future can travel back to prehistoric times to hunt dinosaurs, but one of them makes a serious mistake that results in devastating and unforeseen consequences. Critics really did not like the movie, and few among audience reviewers did as well. “Choppy logic and uneven performances are overshadowed by not-so-special effects that makes the suspension of disbelief a nearly impossible task,” according to Rotten Tomatoes’ Critics Consensus. 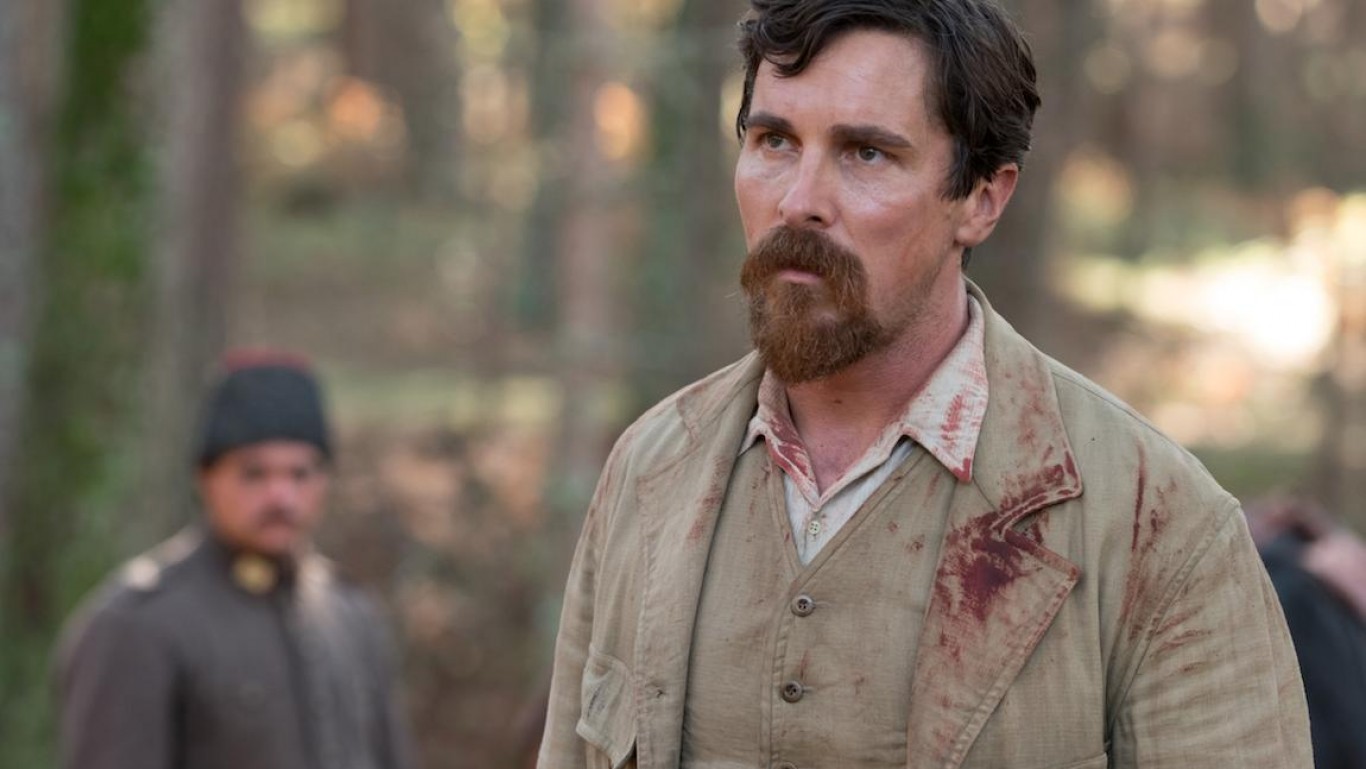 Set in the early 20th century during the last years of the Ottoman Empire, “The Promise” is a romantic drama about a love triangle involving a medical student, a dance instructor, and an American photojournalist. Though the movie was not a box office hit by any means, 92% of audiences on Rotten Tomatoes liked the film.

ALSO READ: The Best Movies of the 2000s, According to Film Critics 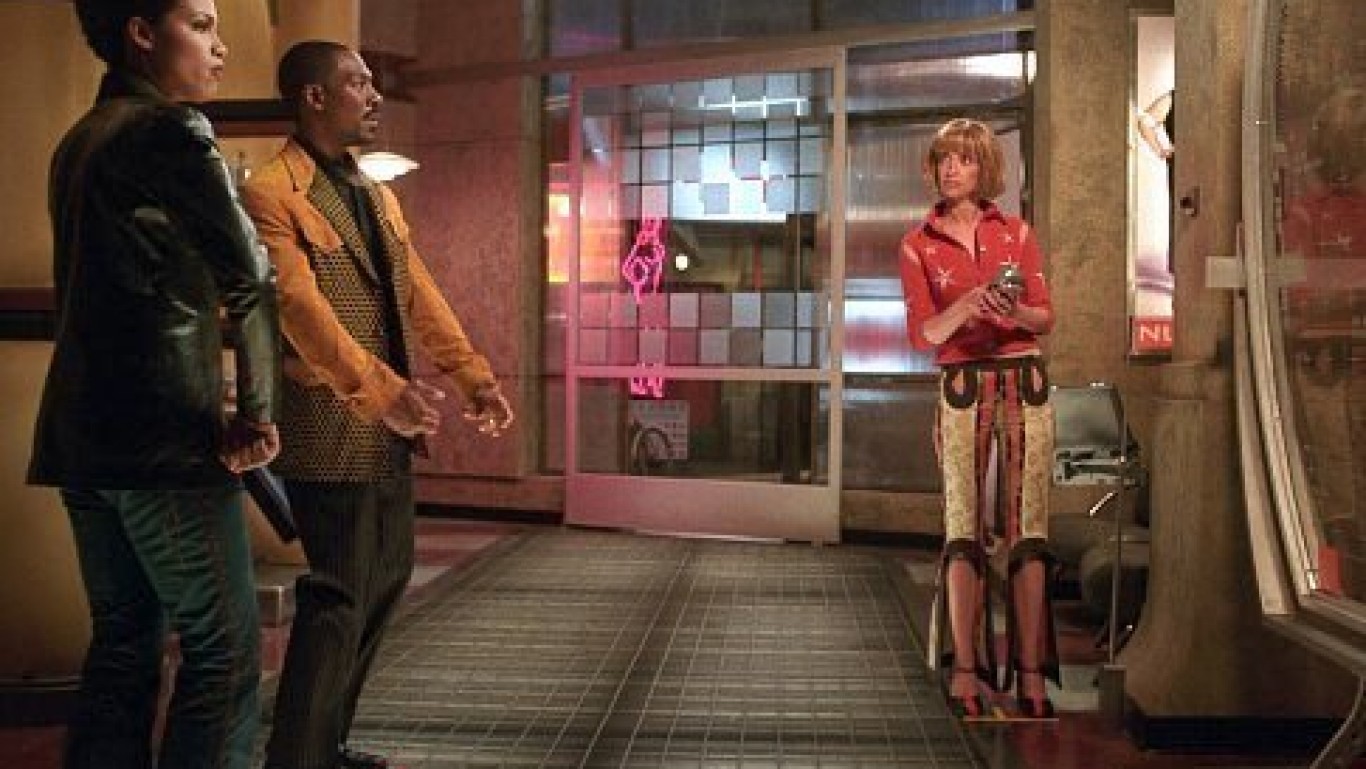 “The Adventures of Pluto Nash” is a sci-fi action comedy about a man living on the Moon in 2087. He struggles to keep his nightclub out of the hands of the mafia, who have their sights set on conquering the Moon. Only 4% of critics gave the action comedy a positive review, compared to 15% of audience reviewers. 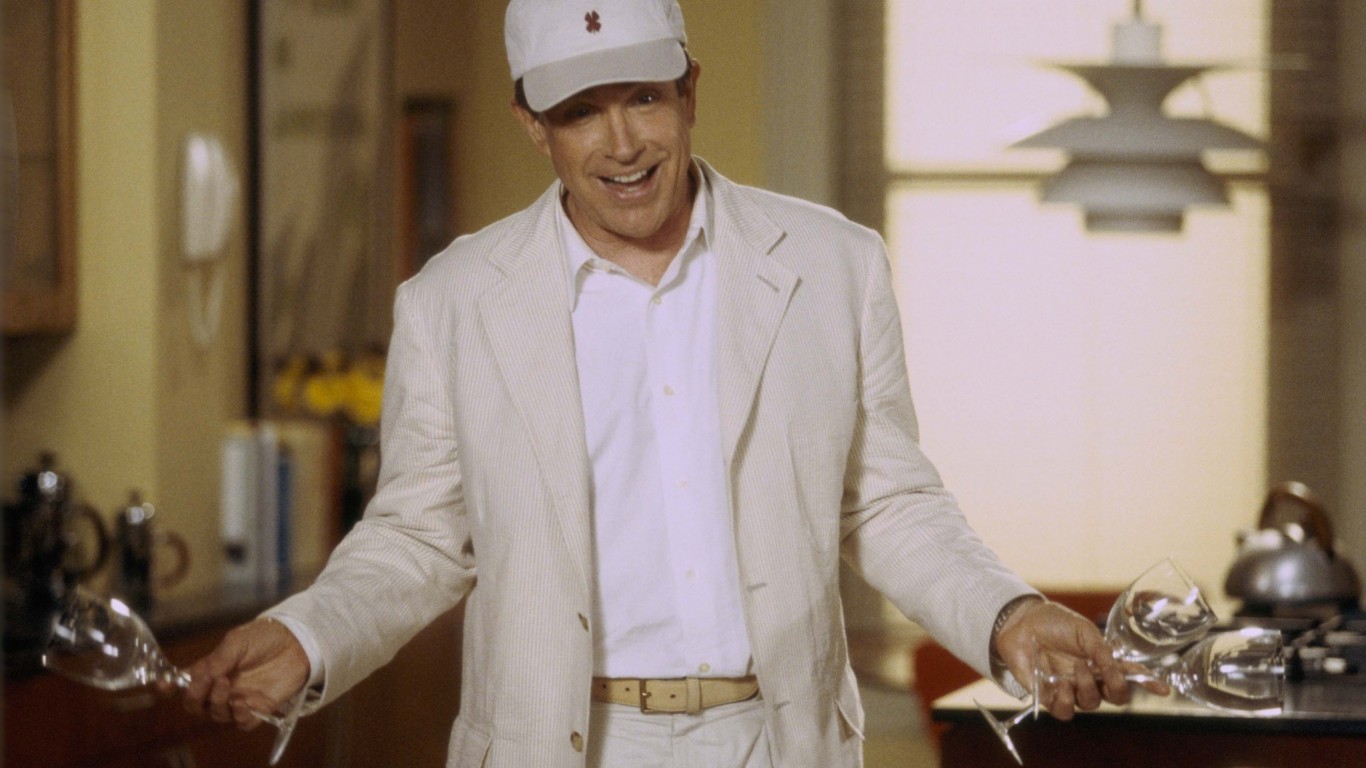 “Town & Country” is a romantic comedy about two couples, their marriages, and their relationships with each other. The film “feels confusingly choppy,” according to Rotten Tomatoes’ Critics Consensus. The rom com is one of few on this list that were disliked by fans as much as critics. The movie’s Tomatometer score is only 13% and only 14% of audiences liked it. Following the release of “Town & Country,” Warren Beatty did not star in another motion picture for 15 years. 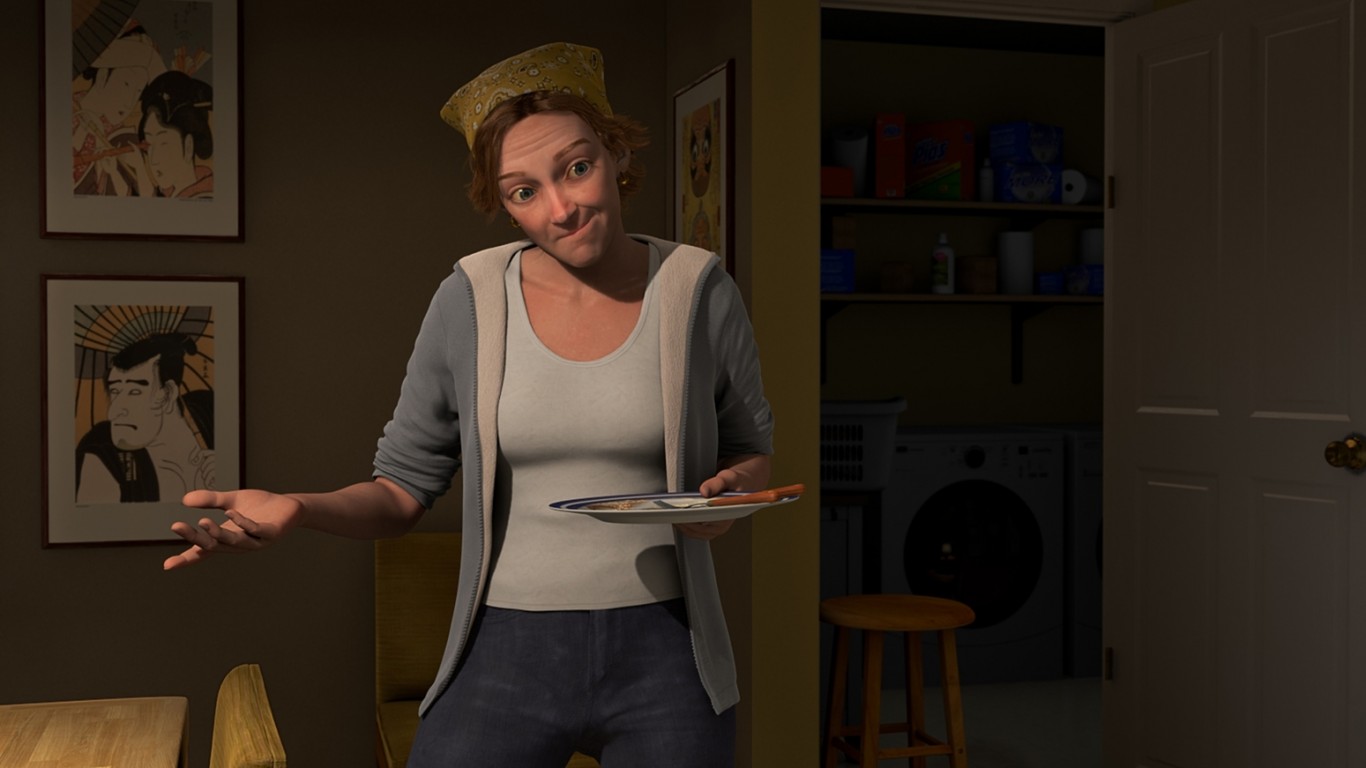 A 9-year-old boy is trying to save his mother from Martians who kidnap her and gains a new appreciation for her during his rescue journey. Some critics have described the movie as a mess and an interplanetary clunker.