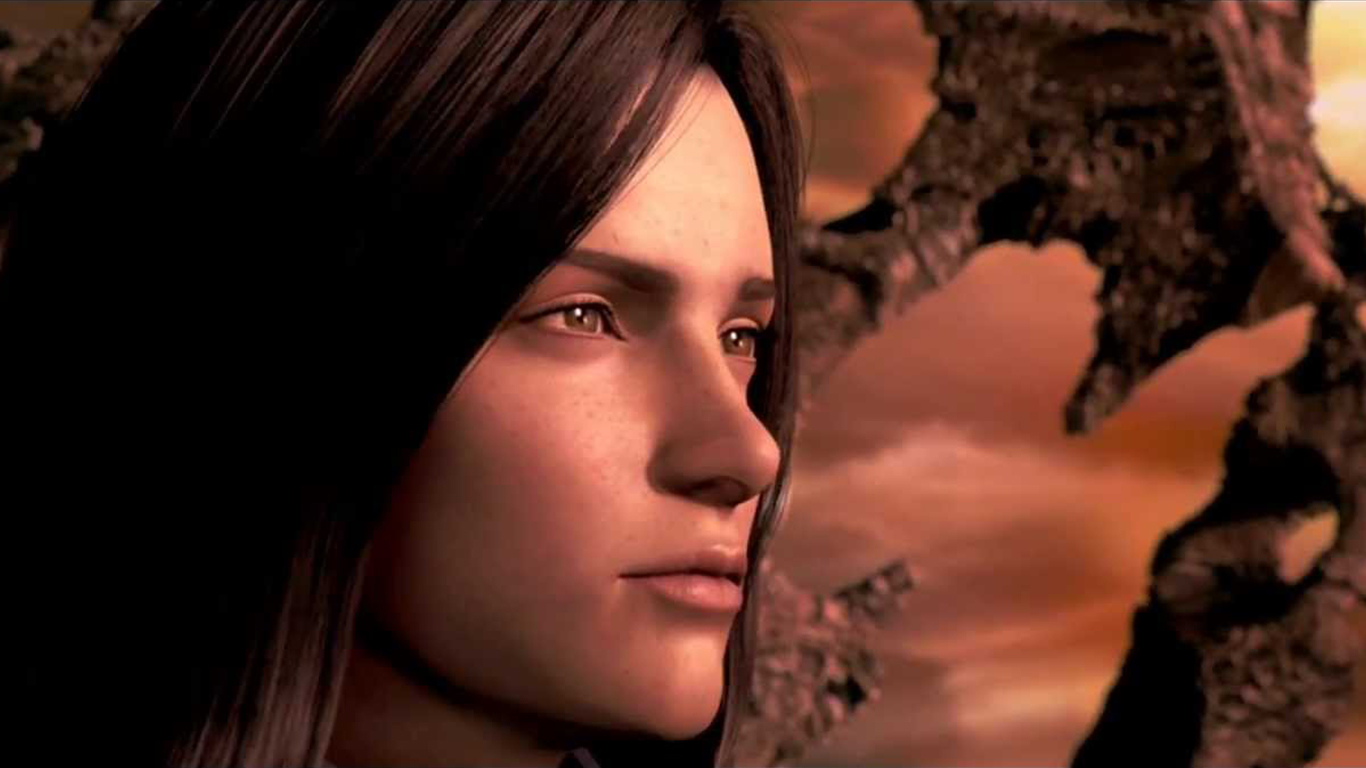 “Final Fantasy: The Spirits Within,” which is about a scientist on a mission to save Earth from mysterious aliens, is one of the first movies to use human characters who are actually computer generated. Still, critics and fans were not very impressed with 44% of critics and 48% of the audience giving the fantasy film a positive review. 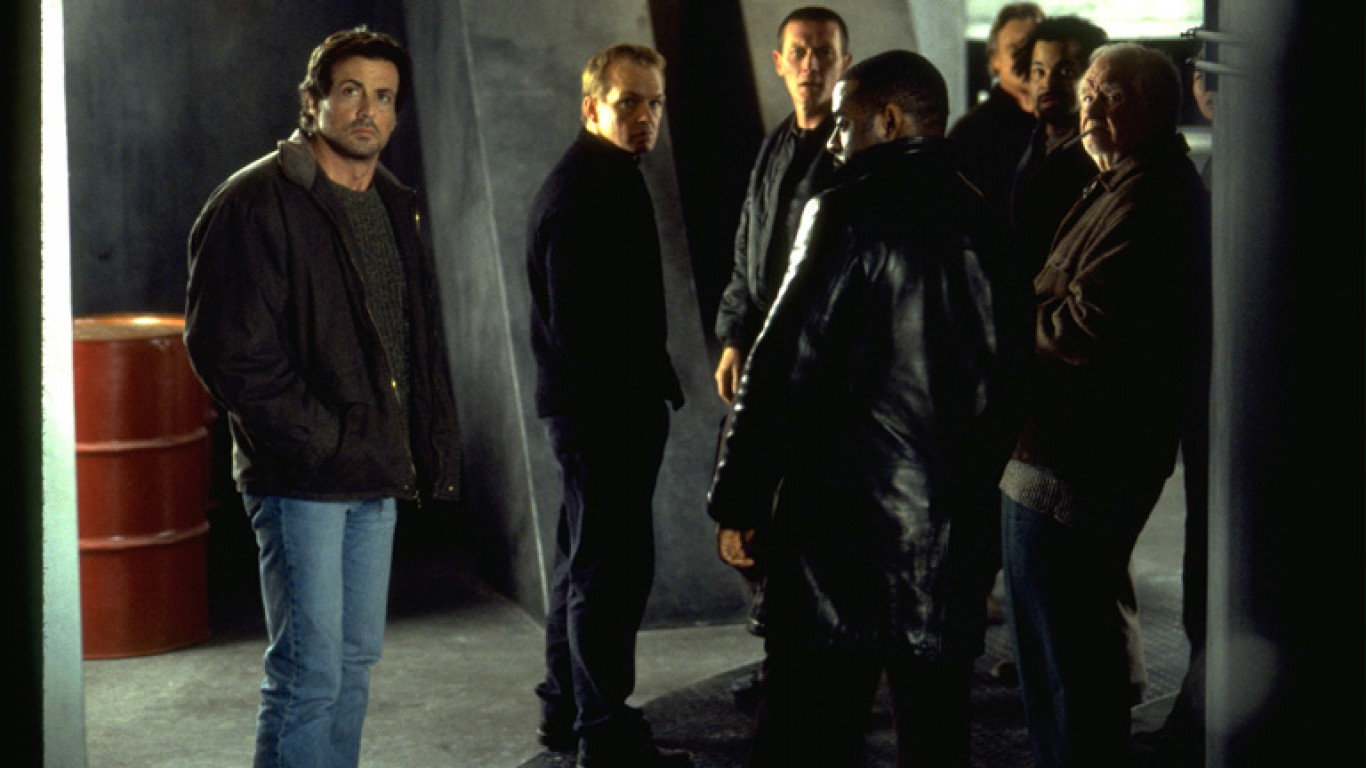 “Eye See You” follows an FBI agent who is in a rehab clinic that treats law enforcement officers with PTSD. Soon after he arrives, a serial killer begins to kill patients in the facility one by one. Only 18% of movie critics had anything positive to say about the thriller, and just 28% of the audience liked it. “A guilty pleasure at best, and not worth seeing unless you want to laugh at it,” wrote Kevin N. Laforest for Apollo Guide. 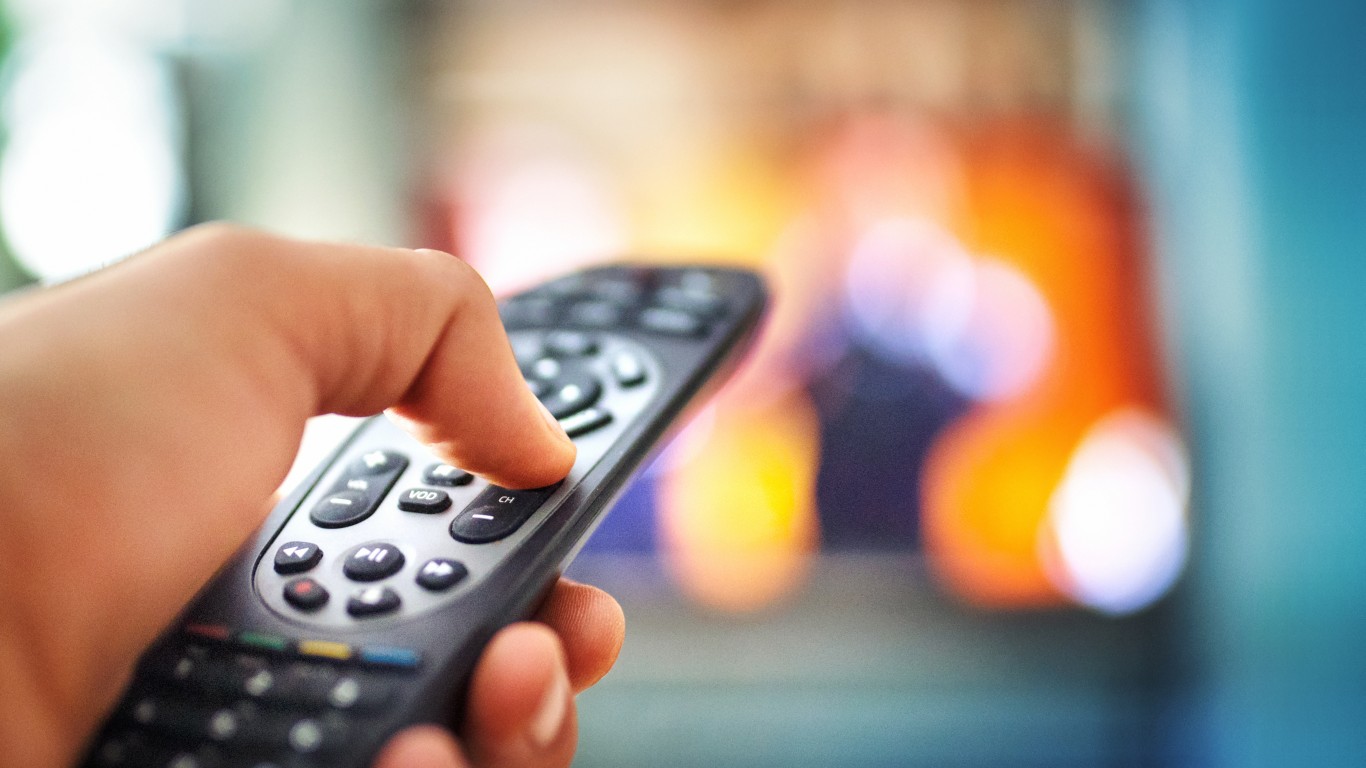 24/7 Tempo
States Where People Watch the Most TV 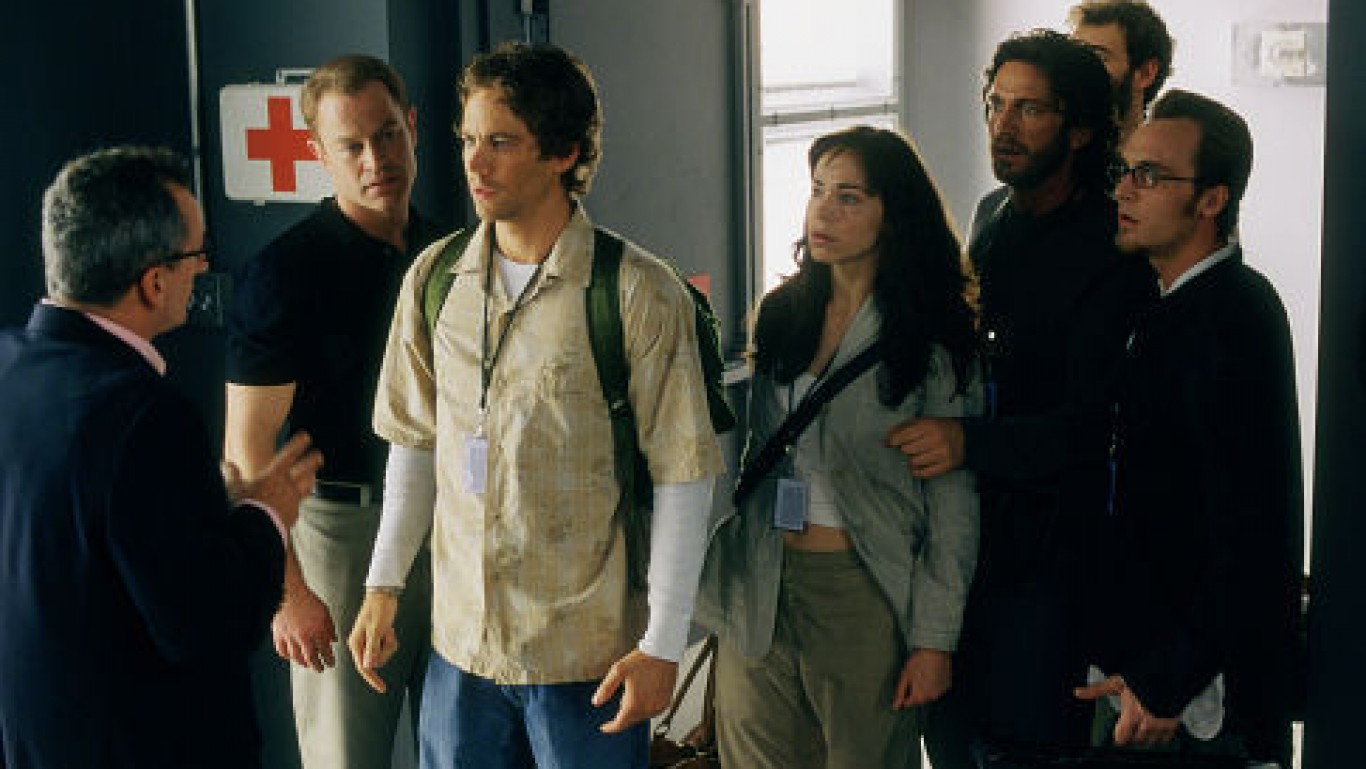 An archeologist travels to the past by accident and gets stuck in 14th century France. His son and colleague then travel back to save him but get mixed up in the war between France and England at the time. “This incoherently plotted addition to the time-travel genre looks and sounds cheesy,” according to Rotten Tomatoes’ Critics Consensus. 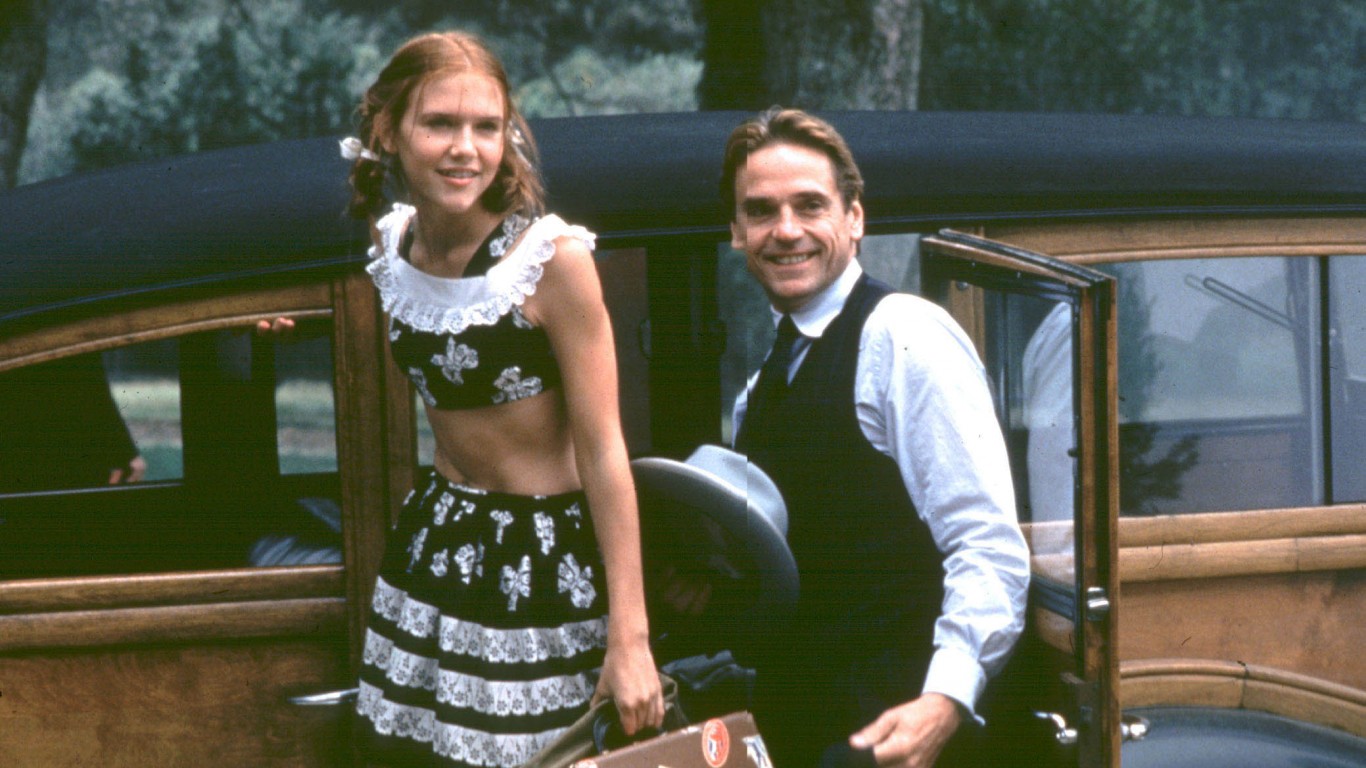 “Lolita” is one of several movies on this list with relatively favorable reviews. Based on the famous Vladimir Nabokov novel of the same name, “Lolita” follows an English professor who falls in love with a minor and marries her mother to be close to her daughter. About 68% of movie critics and 75% of audiences liked the movie. In spite of these relatively good reviews, the taboo subject matter likely kept audiences away. 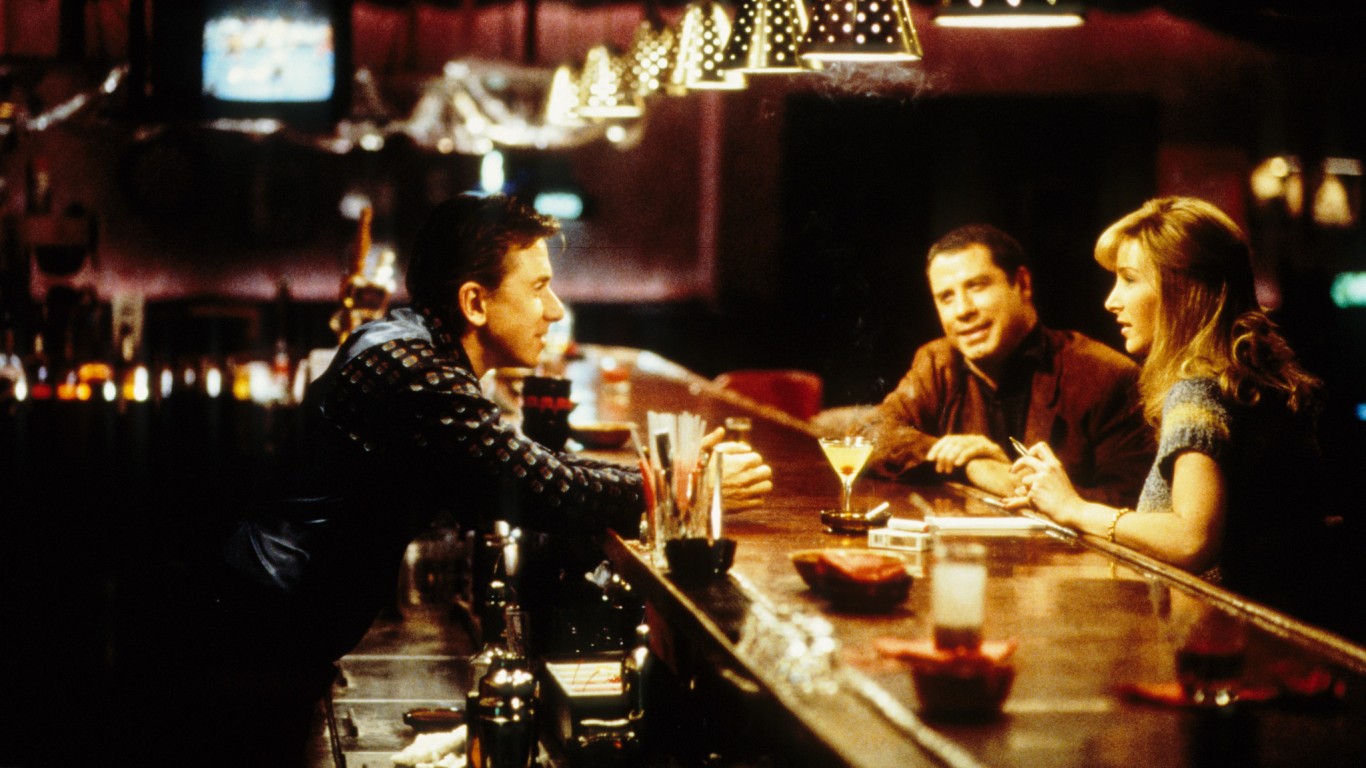 “Lucky Numbers” is a dark comedy about a popular TV weatherman and a TV lotto ball announcer who scam the state lottery. “The characters are generally too repulsive even for our toleration, much less our affection,” according to Cody Clark of Mr. Showbiz. The film impressed critics more than the audience, with 22% of critics giving it a positive review, compared to 19% of fans.