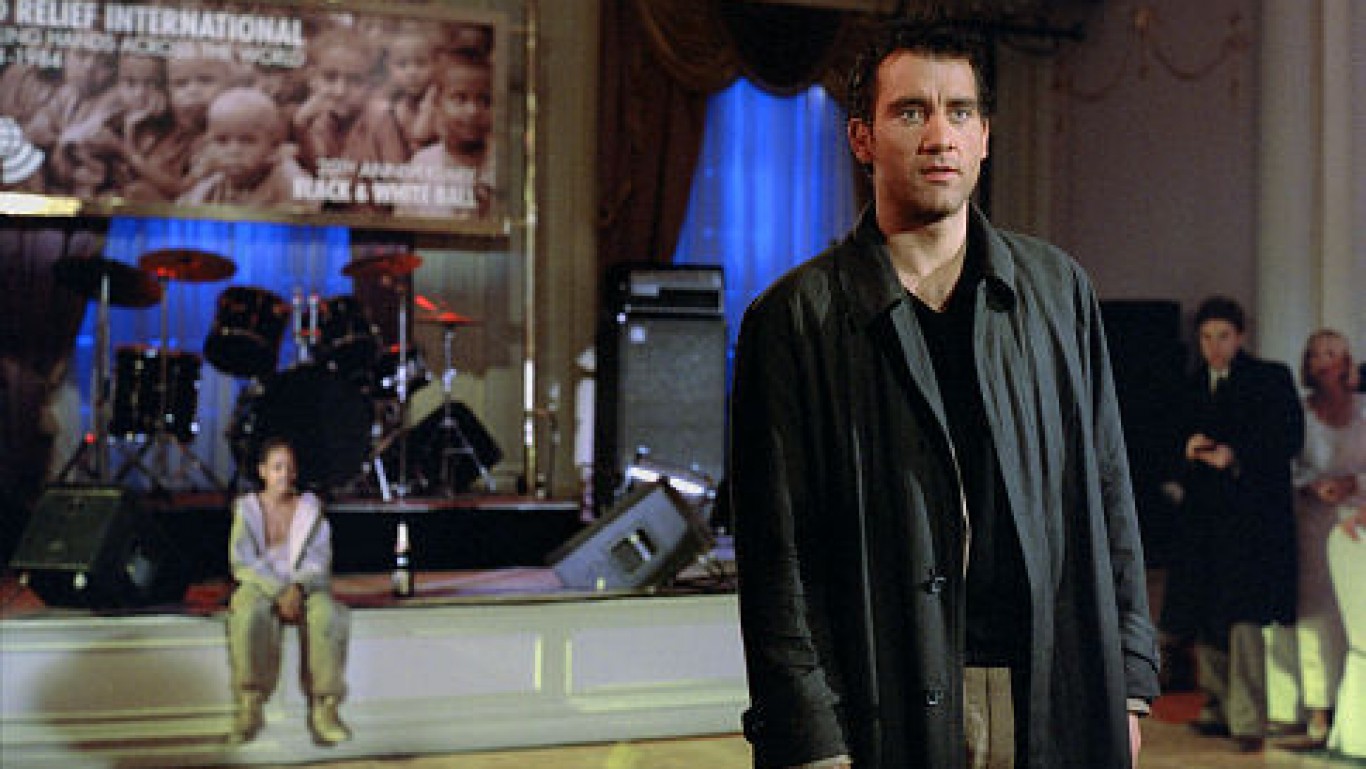 “Beyond Borders” tells the story of a wealthy woman who joins a doctor in his efforts to help people in war-torn countries and the two fall in love. The biggest problem critics have with the movie is it seems to exploit real-life tragedy to tell a love story. “Important issues buried in soap opera silliness,” wrote Nell Minow of Common Sense Media. Fans had a more favorable opinion overall with 72% of audiences liking the film. 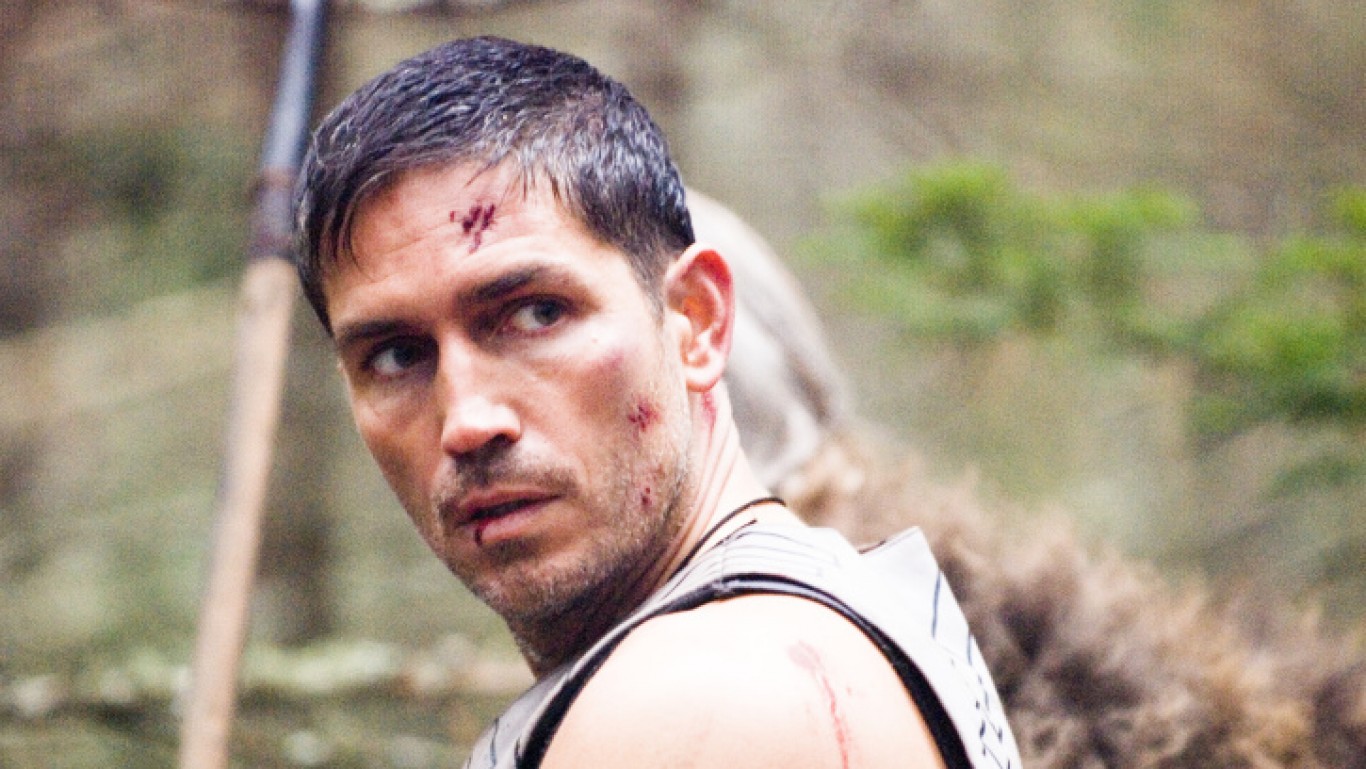 “Outlander” follows an alien soldier and an alien predator who crash on Earth during the Iron Age. The soldier uses Vikings weaponry in his attempt to kill the predator before it destroys the planet. “Schizophrenic in subject and lackluster in execution, Outlander might have trouble finding the cult audience for which it was built,” according to Rotten Tomatoes’ Critics Consensus.

ALSO READ: The Best R-rated Movies Ever Made 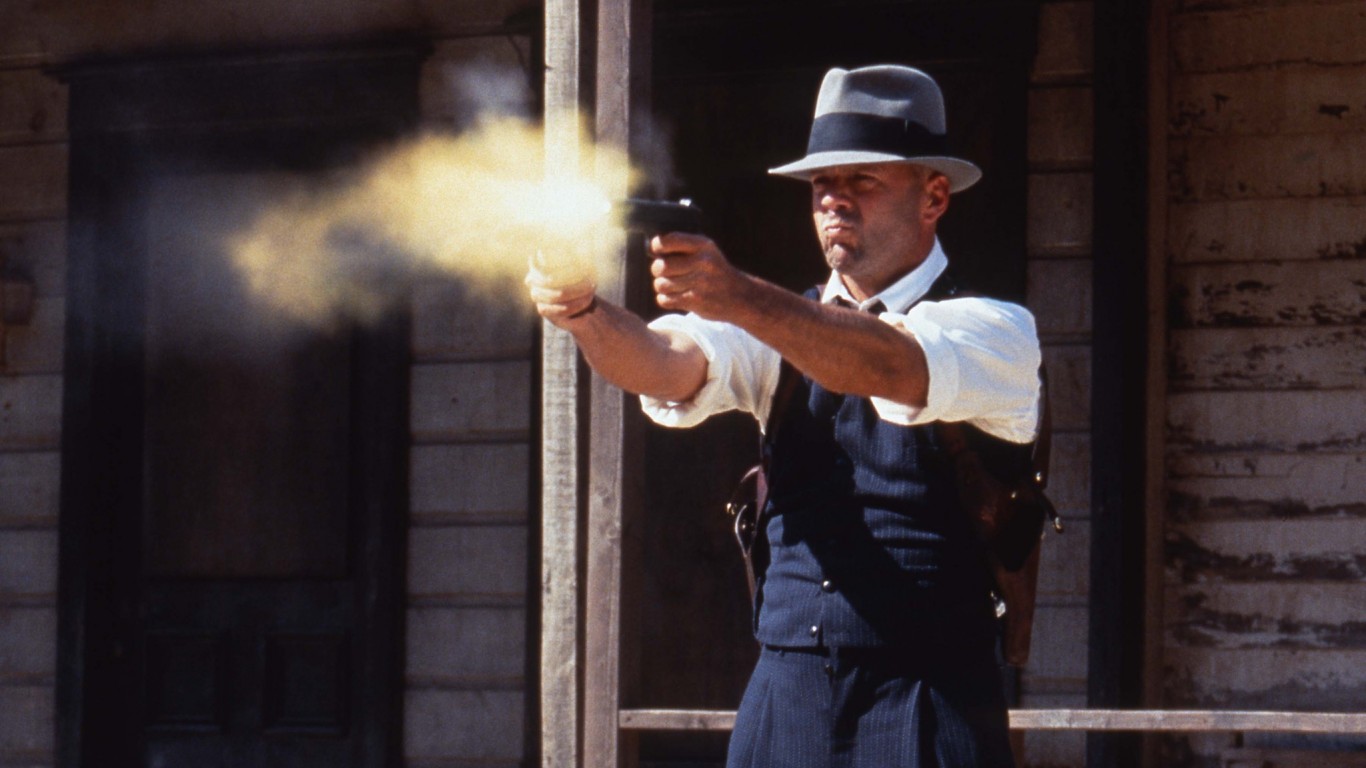 “Last Man Standing” is a crime drama set during the Prohibition era. The movie follows a hitman on a job in a small Texas town who finds himself in the middle of a war between the local Italian and Irish mafias. “Last Man Standing’ is such a desperately cheerless film, so dry and laconic and wrung out, that you wonder if the filmmakers ever thought that in any way it could be… fun,” wrote Roger Ebert for the Chicago Sun-Times. 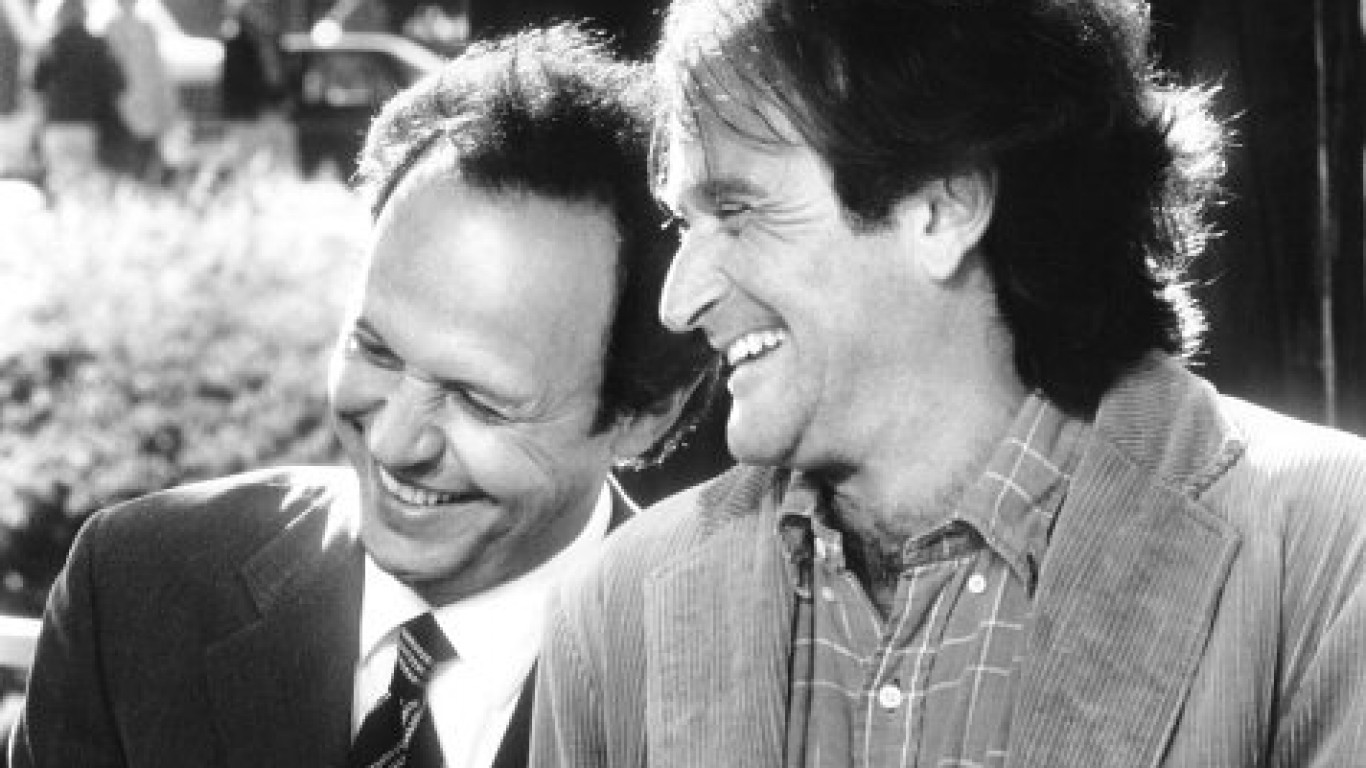 “Fathers’ Day” is a romantic comedy that follows two men, who are helping an ex-girlfriend find her missing son because either one of them can be the father. Most people probably can’t imagine either Robin Williams or Billy Crystal being unfunny, but the movie manages to do just that, according to Rotten Tomatoes’ Critics Consensus. Only 25% of critics and 26% of audiences gave “Father’s Day” a positive review. 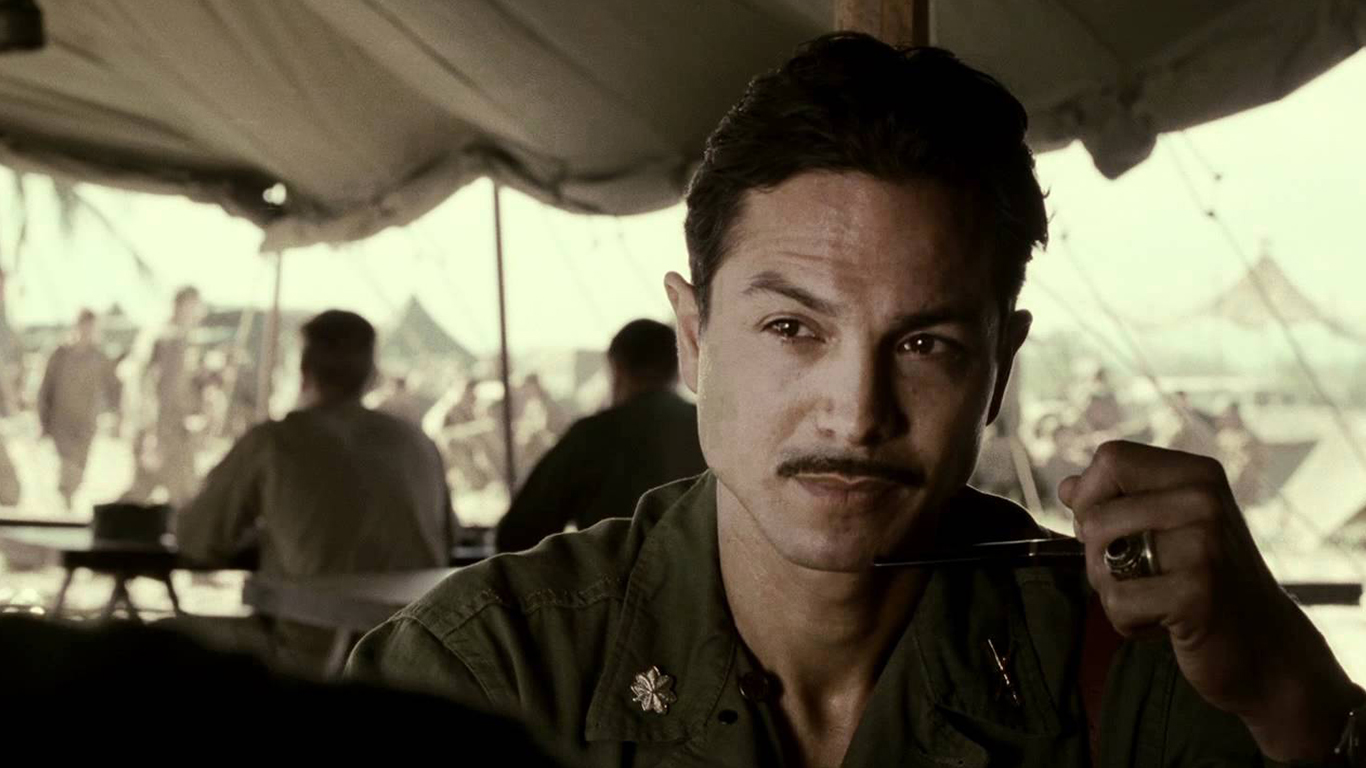 “The Great Raid” is set in 1945, shortly before the end of World War II. A group of soldiers is sent to the Philippines on a mission to save more than 500 Americans who have been prisoners of war for about three years. Only 38% of critics gave the movie a positive review. Fans were more impressed. The war movie has a 70% positive score from audiences on Rotten Tomatoes.