Guns N’ Roses fans waited about 15 years for the band’s “Chinese Democracy” album. The album â which cost a whopping estimated $13 million to produce â put the band back on the charts, with its title track reaching #34 on the Billboard Hot 100, their first Top 40 hit since “November Rain” in 1992.

David Cassidy enjoyed early career success as a member of “The Partridge Family” and as a teen idol in the 1970s. After an 18-year absence, Cassidy returned to the Top 40 with “Lyin’ to Myself” in 1990, his first Top 40 success since “Rock Me Baby” in 1972. 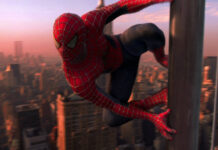 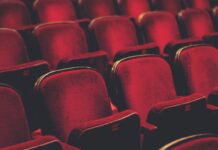