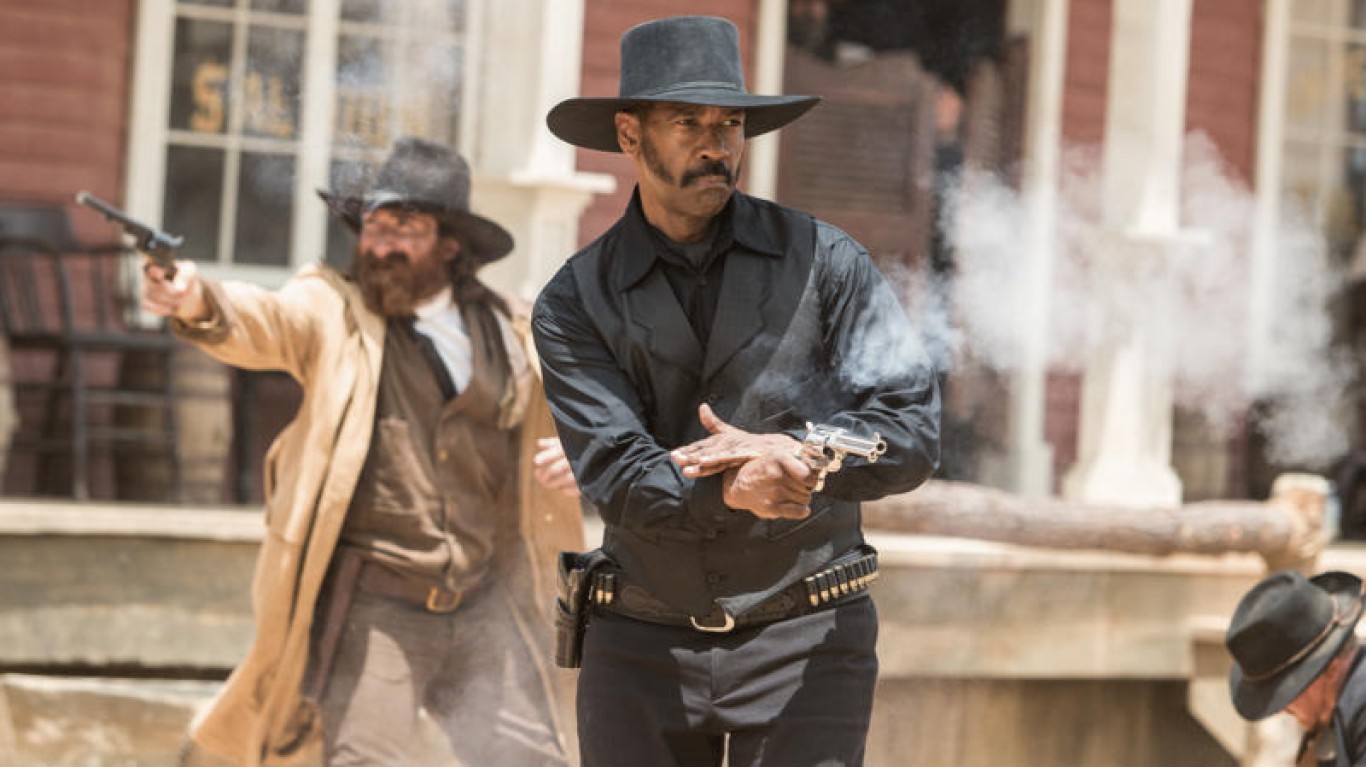 An adaptation of a 1960 film by the same name which in turn is a remake of Akira Kurosawa’s 1954 Japanese film “Seven Samurai”, in this version, the lead character Sam Chisholm is played by Denzel Washington. Washington has evolved into an action star in the last decade, after decades as a serious actor. Yul Brynner played Chisholm in the 1960 version. Washington leads a small group of gunfighters, among them actors Chris Pratt and Ethan Hawke, who come to the aid of a small town which has been terrorized by a local robber baron. The film was directed by Antoine Fuqua, who also directed Washington is “Training Day” (2001) for which the actor won the Oscar for Best Actor. 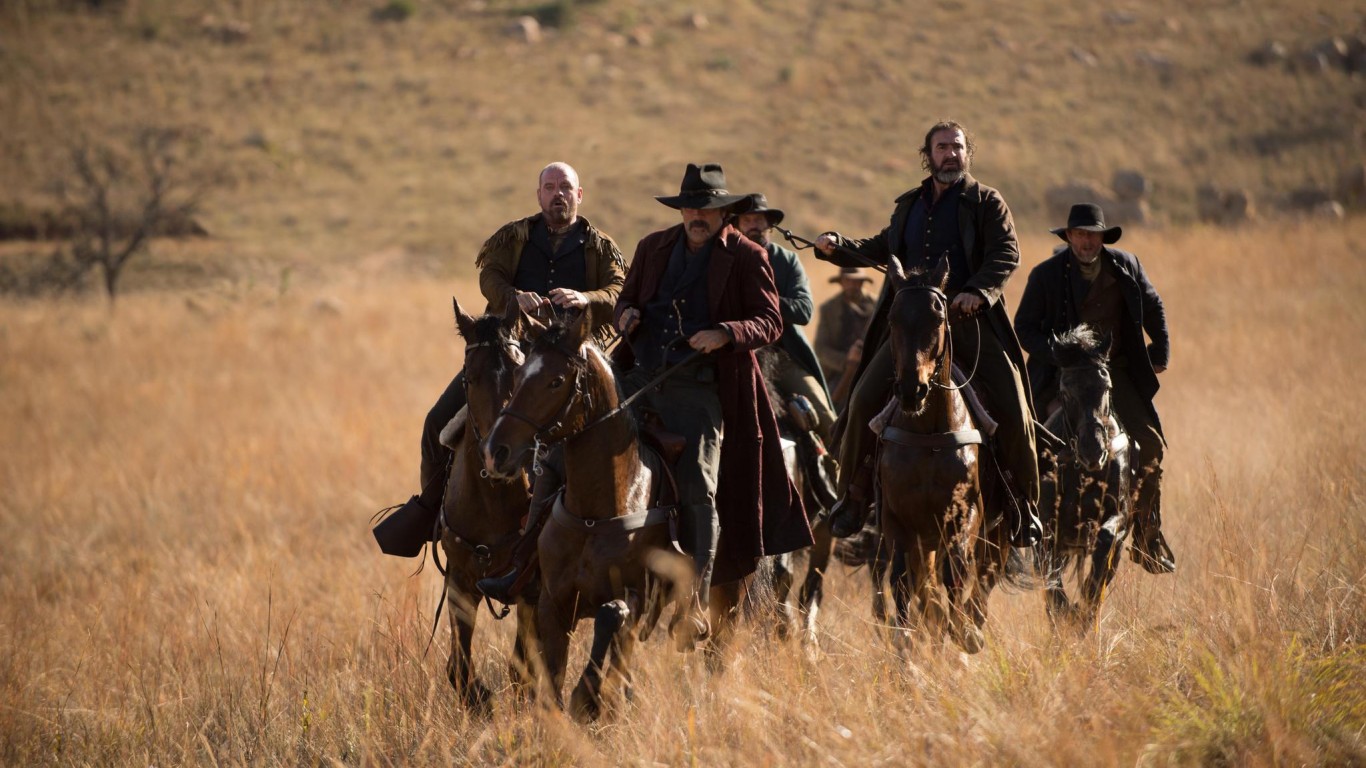 A novelty for the list. A Danish Western. The background for this film begins with the Second Schleswig War fought in 1864. After the hostilities, brothers Jon and Peter flee to the United States. Their early stay in America does not go well. Jon’s wife is raped and killed and his son is also killed by career criminals. Jon is able to get revenge by, in turn, killing the killers. He finds out shortly thereafter, that the criminals have violent friends. Peter loses his life later in the film. At least, for Jon’s sake, all of the villains are dead before the closing credits. 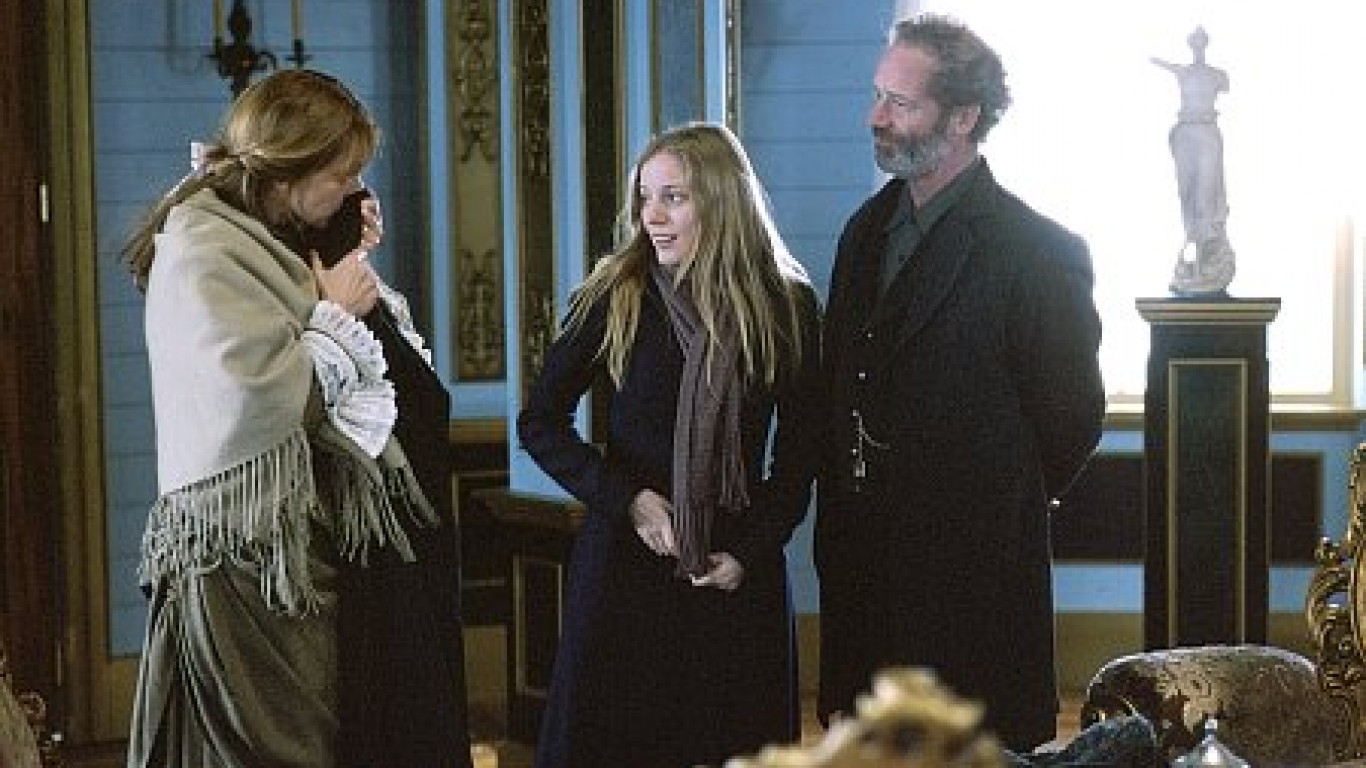 This film is the only one on the list that falls into the rare British-Candian Western romance category. It is yet another Western where an unscrupulous villain controls a small town. In this case, the plot is based on whether he can get a newly built railroad close enough to the town to improve local commerce. The character, Daniel Dillon, played by Peter Mullan gained his wealth in the California goldfields. In the end, he has lost the woman he loves, the town, and most of the gold. And, the railroad builds elsewhere. 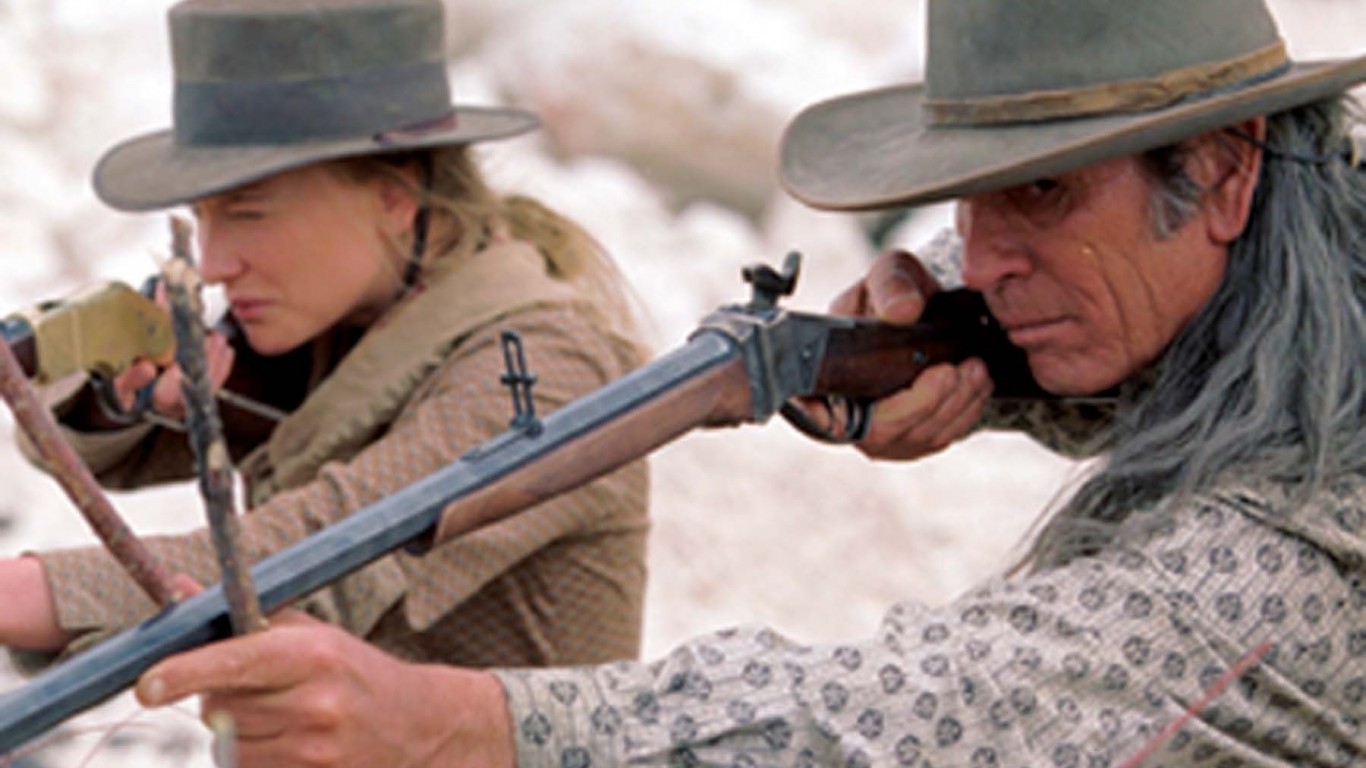 Yet another Tommy Lee Jones vehicle, this one is directed by prominent American director Ron Howard (“A Beautiful Mind”) and co-stars Cate Blanchett. Blanchett plays Jones’s alienated daughter who turns to him when her child is kidnapped by Apache Indians. After a long search, the daughter is located. A violent struggle ensues. She is freed, but Jones does not live to make the final frame. 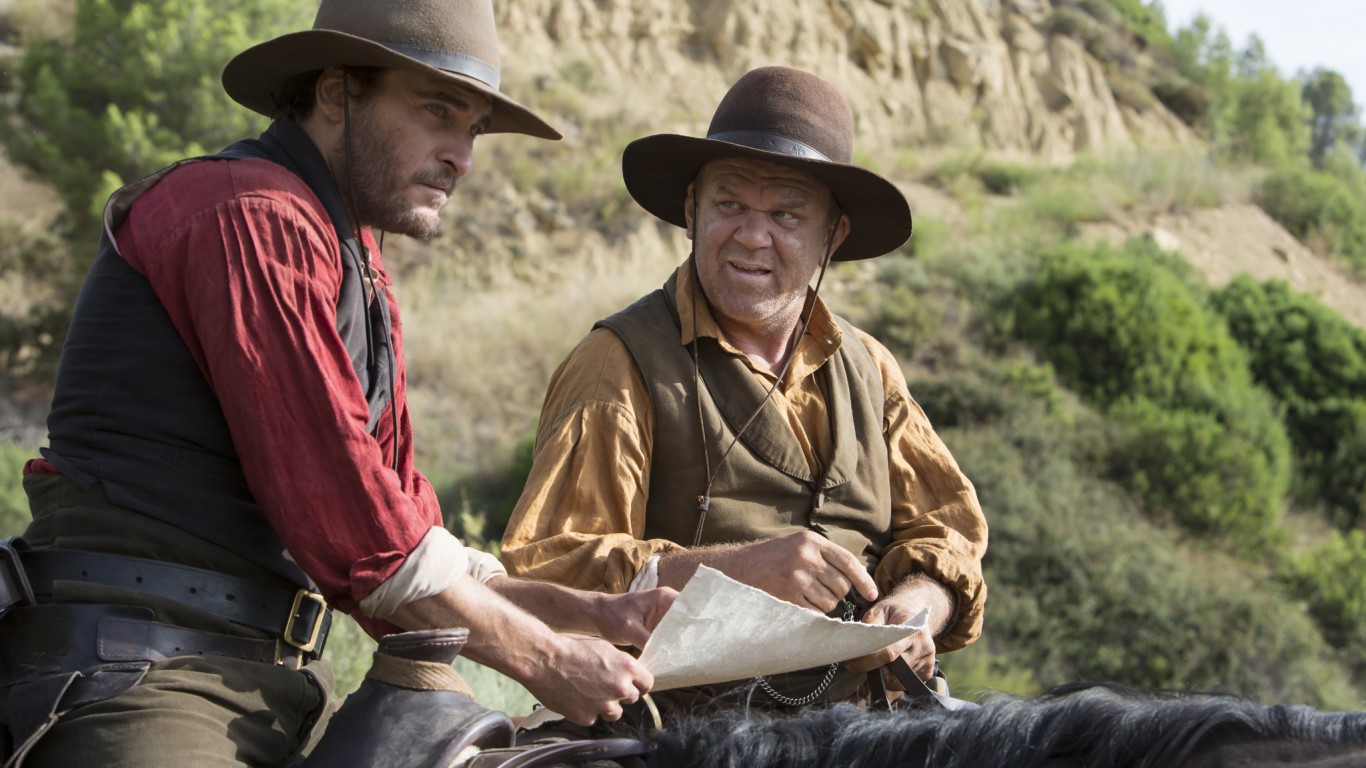 The film has as close to an all-star cast as any Western made in the 21st Century. John C. Reilly and Joaquin Phoenix play the evil brothers Eli and Charlie Sisters. Jake Gyllenhaal and Riz Ahmed play two gold-hungry prospectors. All join forces to become rich in the belief there is gold in a local river. No one gets rich, and not everyone lives.