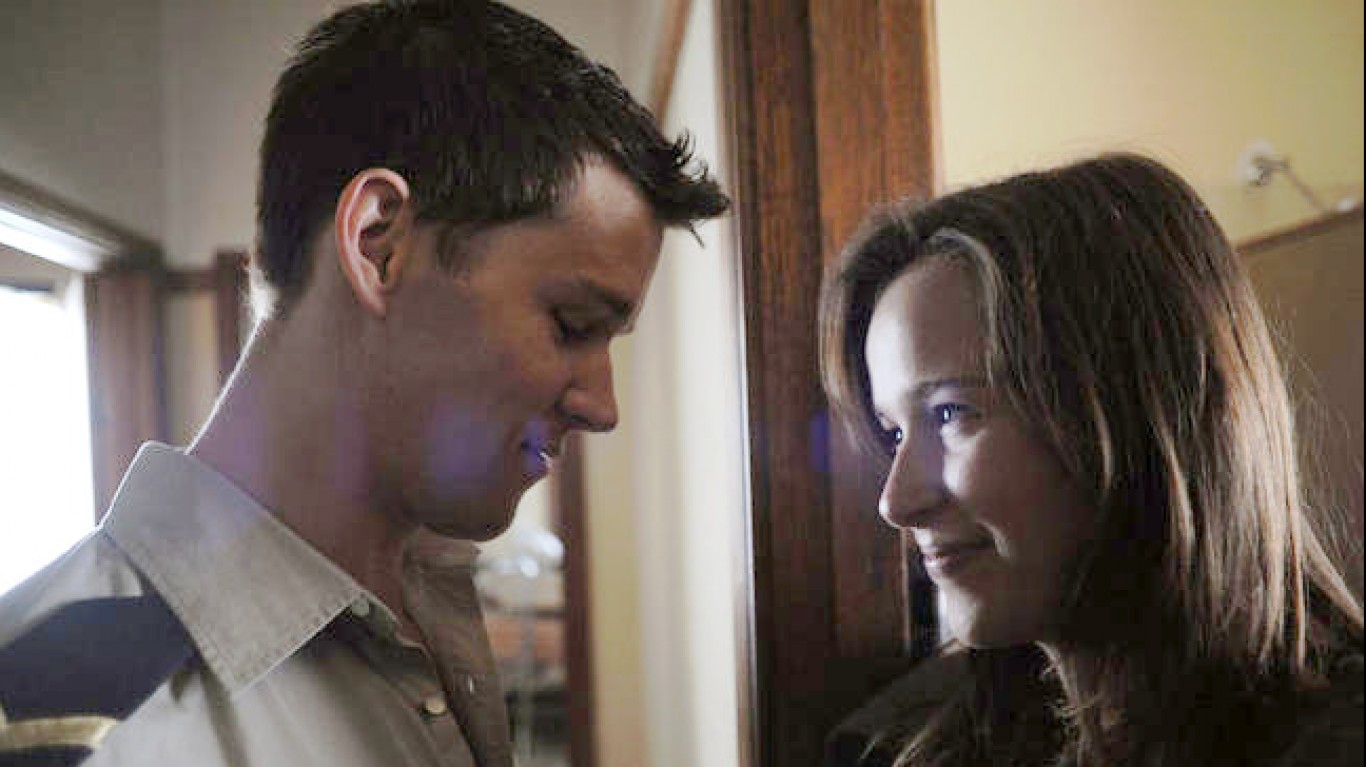 Another Western based in Australia stars homegrown actor Ryan Kwanten. A police officer, he gets into trouble in a small town. On his first day on the job, the officer has to deal with an escaped murderer. To add to the pressure, the policeman’s pregnant wife has health problems. Notably, media reports are that the movie was made in less than four weeks, a fraction of the production time of most films.. 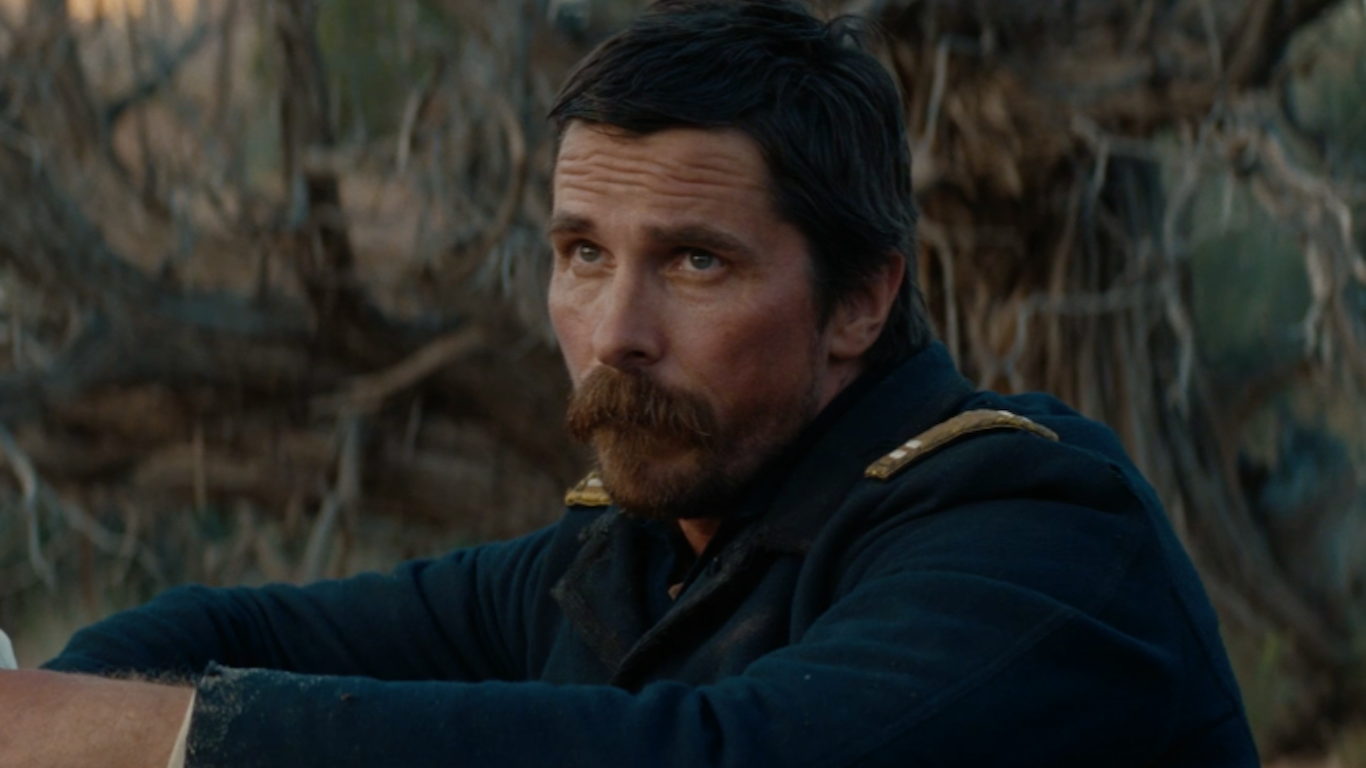 This film stars Christian Bale and upcoming film superstar Rosamund Pike, who recently appeared in “Radioactive”, a movie about Marie Curie. Captain Joseph Blocker (Bale’s character), a vicious Indian fighter, is ordered to take a revered and dying chief to his ancestral home. Early in the film, he meets Rosalee Quaid (Pike’s character), whose entire family has just been tortured and slaughtered by Indians. Spoiler alert: By the end of the movie, almost the entire cast has been violently killed. 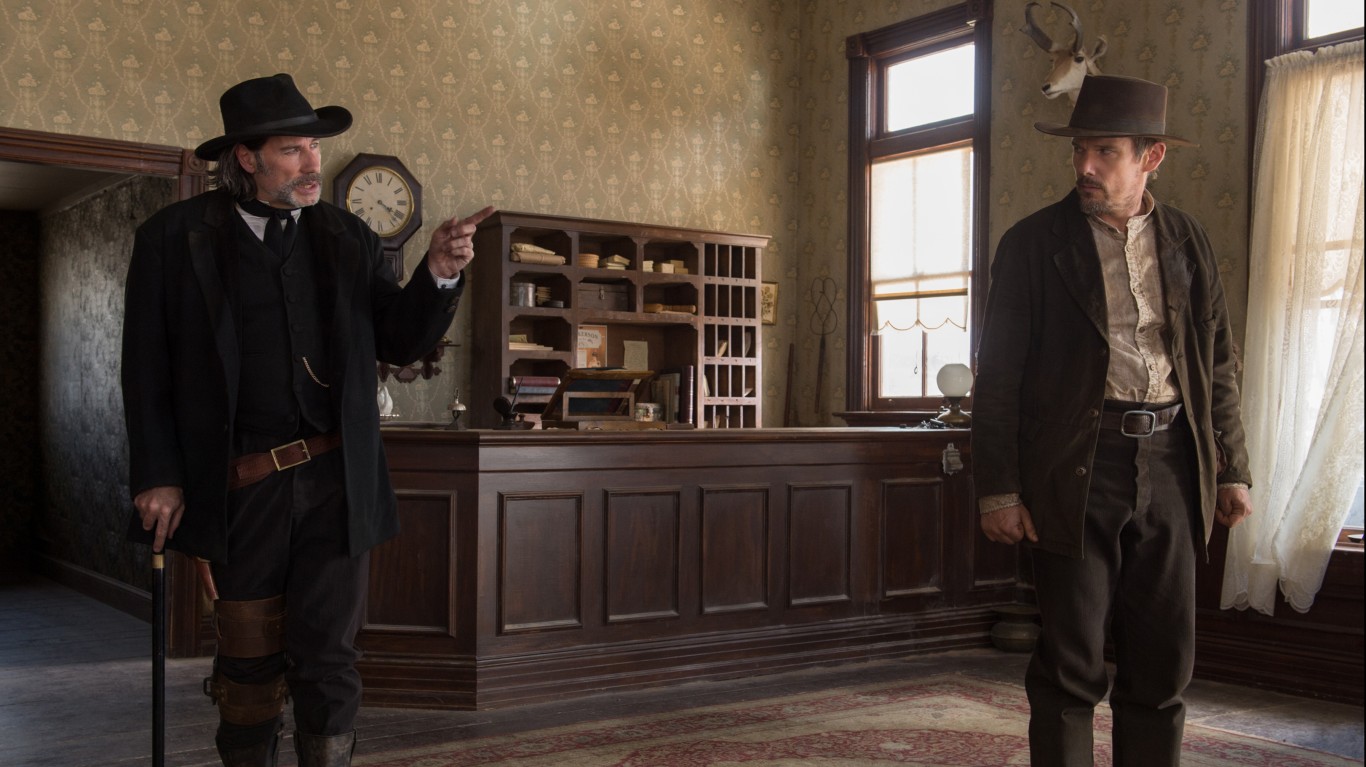 Ethan Hawke stars along with John Travolta, who is a stranger to Westerns. As Hawke heads to Mexico, he takes a shortcut, which turns out to be an error in judgment. The road takes him to an abandoned mining town. Some critics have downplayed the movie because there is some humor mixed in with a large dose of violence. Patrick Hughes, a well-respected Australian director wrote and produced the film as well. 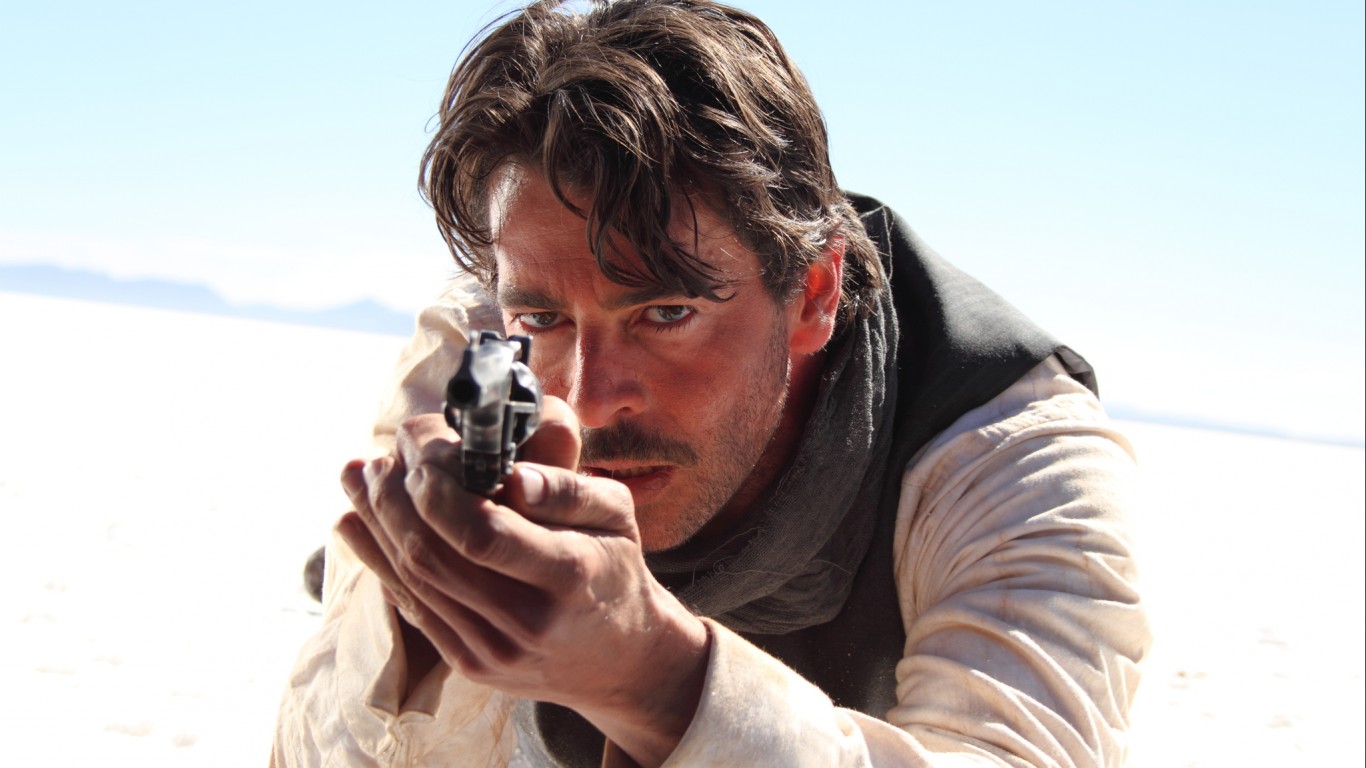 The primary premise of this film is that Butch Cassidy was not killed when he was in an ambush by soldiers 1908. He has lived to old age in Bolivia, under the assumed name of James Blackthorn. Blackthorn is played by the American playwright and actor Sam Shepard. As he tries to make a final trip back to the U.S., Blackthorn runs across The Pinkerton detectives and a posse each of which prefers he does not make it. 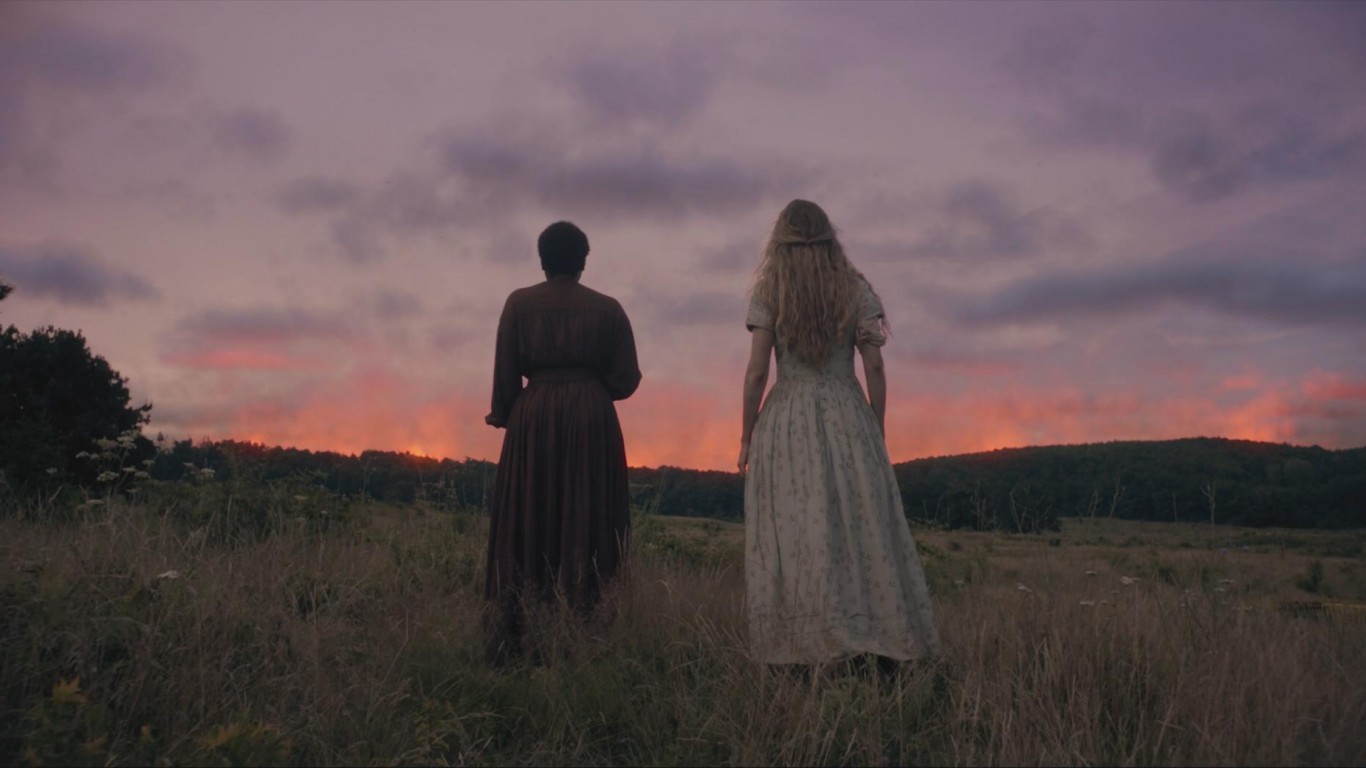 This may not be a Western at all, or at least not by a standard definition. Three Southern women find themselves alone near the end of the American Civil War. They are being menaced by Union soldiers, who basically lay siege to their home. The balance of the film includes rape, more than one killing, and the house in which the women live is burned down. Critics loved the film, but the question of why it is called a “Western” is still a mystery.