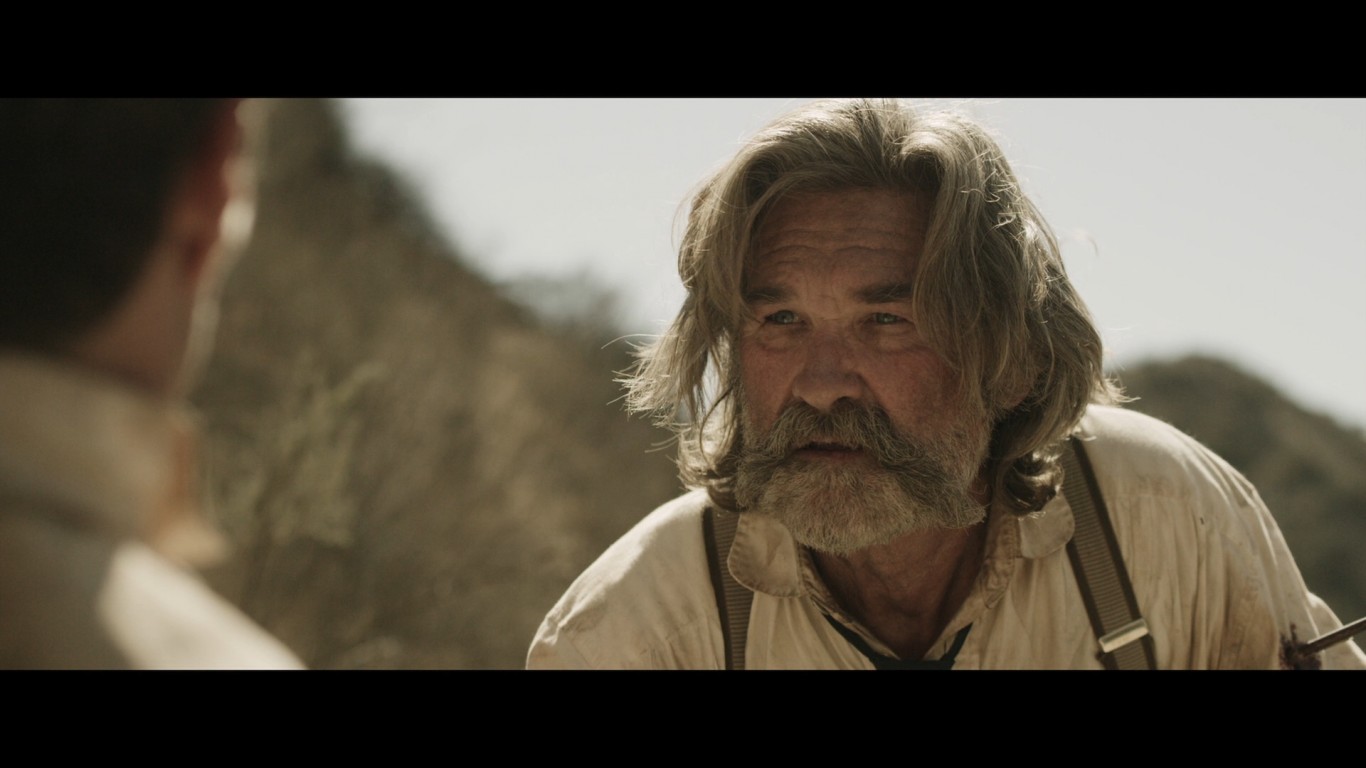 Mark this down as by far the most improbable storyline on the list. Among Westerns made in the last 20 years, only “Cowboys & Aliens” may outshine it in the strangeness category. In “Bone Tomahawk”, an outsider brings a horde of local cannibals into the small town of Bright Hope. The cannibals capture several townspeople. A posse led by the local sheriff gives chase and then battle. The film stars Kurt Russell as Sheriff Franklin Hunt. Spoiler alert: There were no cannibals in the West during the 19th Century. 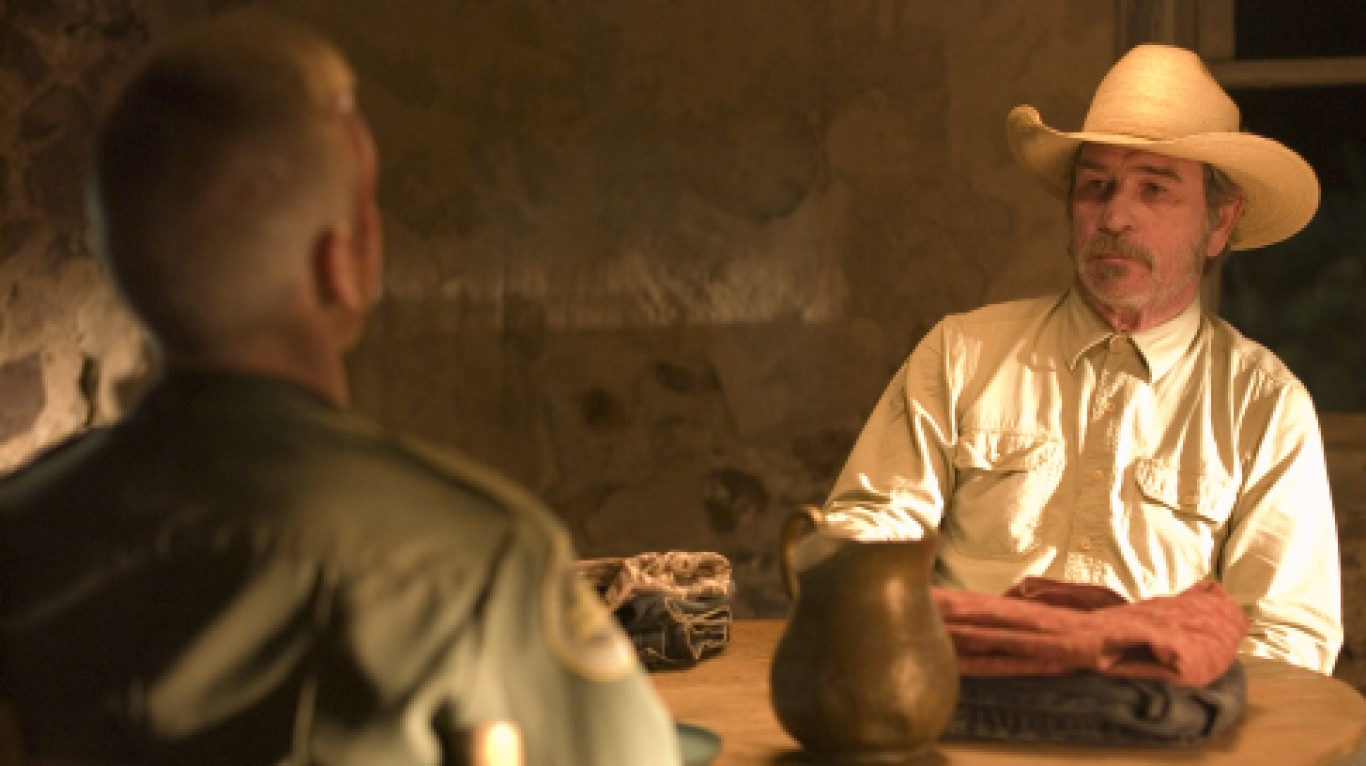 Melquiades Estrada, an undocumented worker in Texas is killed by a member of the Border Patrol. Local rancher Pete Perkins, played by Tommy Lee Jones, promises to bury Estrada in Mexico. Jones also directed the film. Estrada is actually buried three times–twice in the United States, and once in Mexico. Country singing great Dwight Yoakam has a small part in the movie as an amoral sheriff. 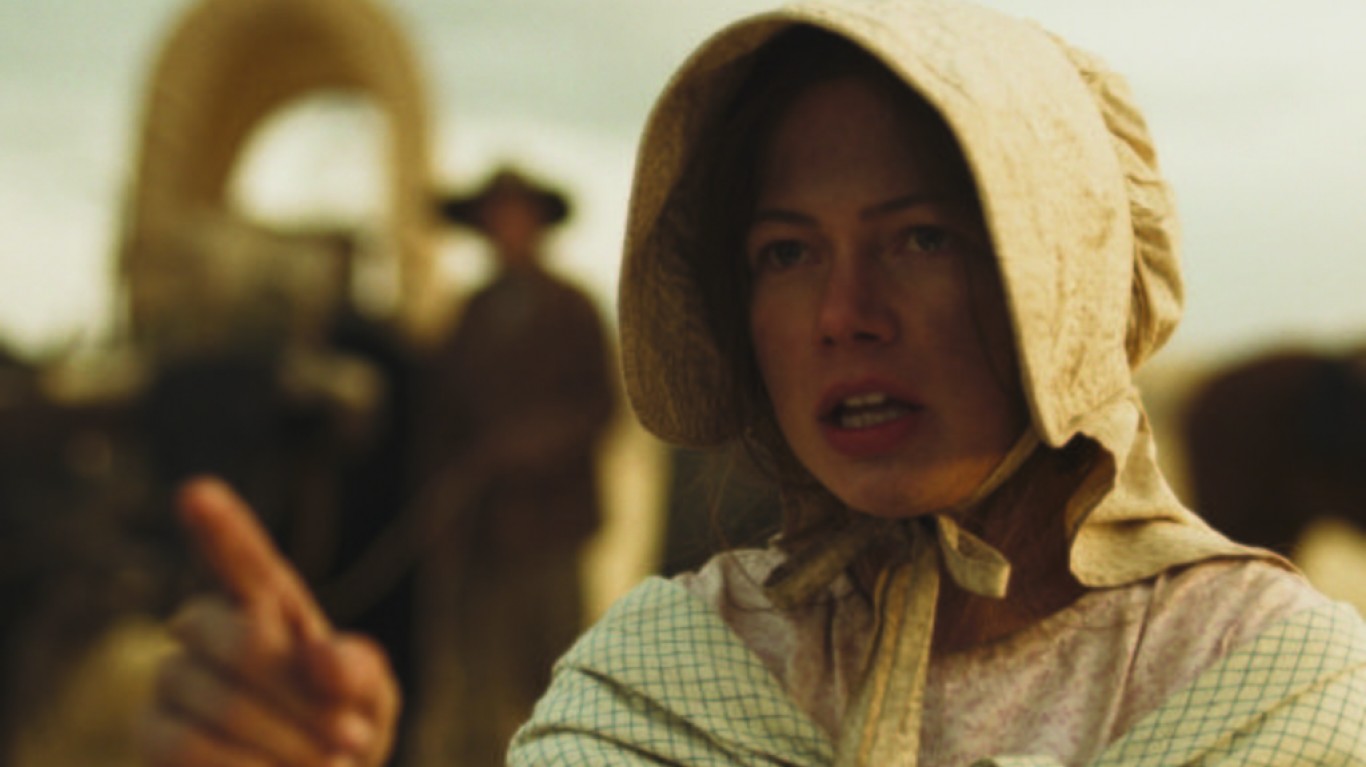 In the film, a group of settlers movies across a desert in Oregon, The year is 1845. Stephen Meek, who knows the part of Oregon, offers to be their guide. However, he proves less than reliable, and the settlers run low on both food and water. Part of their doubt comes from Meek’s decision to kill a lone Indian the group comes across. Instead, the Indian takes Meek’s place as a guide. Part of the interest in the film is that it is based, to some extent, on actual events. Unlike many of the films on this list, no one in the cast is a well-known actor or actress. 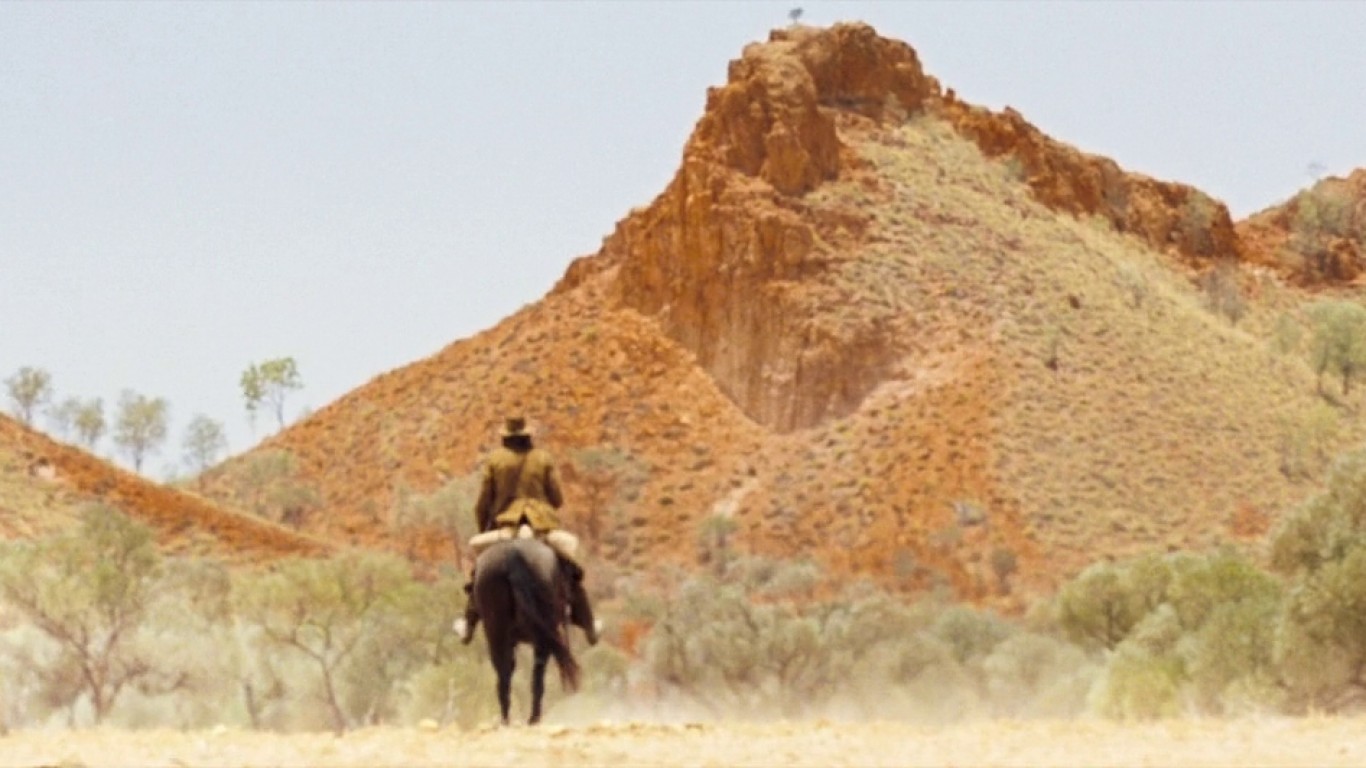 Based in Australia, this Western, this film is based on a proposition found in a number of non-Westerns. It is, as a matter of fact, close to the plot of that of Alfred Hitchcock’s 1951 classics “Strangers On A Train”. A sheriff arrests a notorious outlaw (Guy Pearce). He offers the outlaw a deal. Kill my older brother, or I will kill your younger brother. Pearce heads into the outback in search of the older brother, burdened by his morals. Film critic Chris Barsanti compared the movie to Clint Eastwood’s Oscar-winning classic “Unforgiven”. 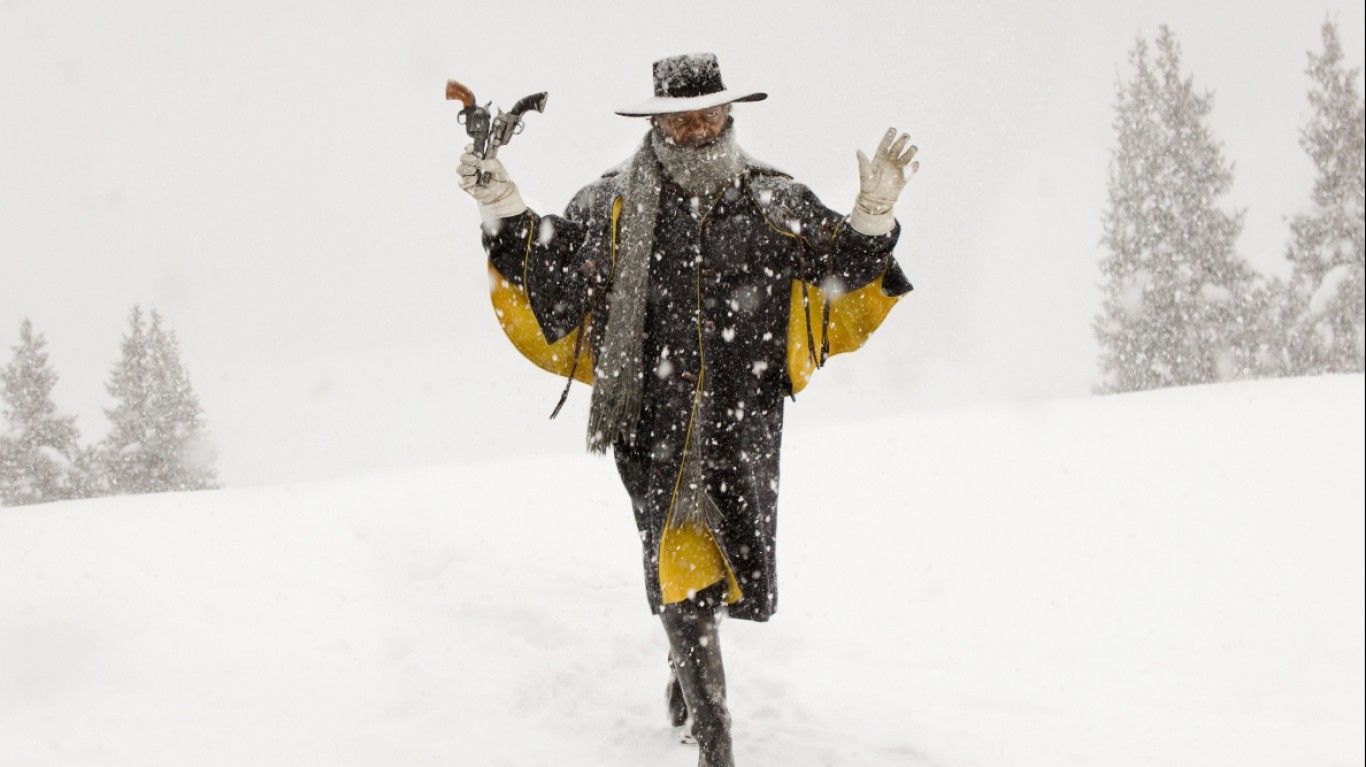 Directed by Quentin Tarantino, this has to be among the bloodiest, if not the bloodiest mainstream Western of the 21st Century. It also has to be among the most star-studded. At one point or another, Samuel L. Jackson, Kurt Russell, Jennifer Jason Leigh, Walton Goggins, DemiÃ¡n Bichir, Tim Roth, Michael Madsen, and Bruce Dern cross the screen. The group meets at a stagecoach way station, in a blizzard. And, stuck in a small space, they find they don’t like one another.