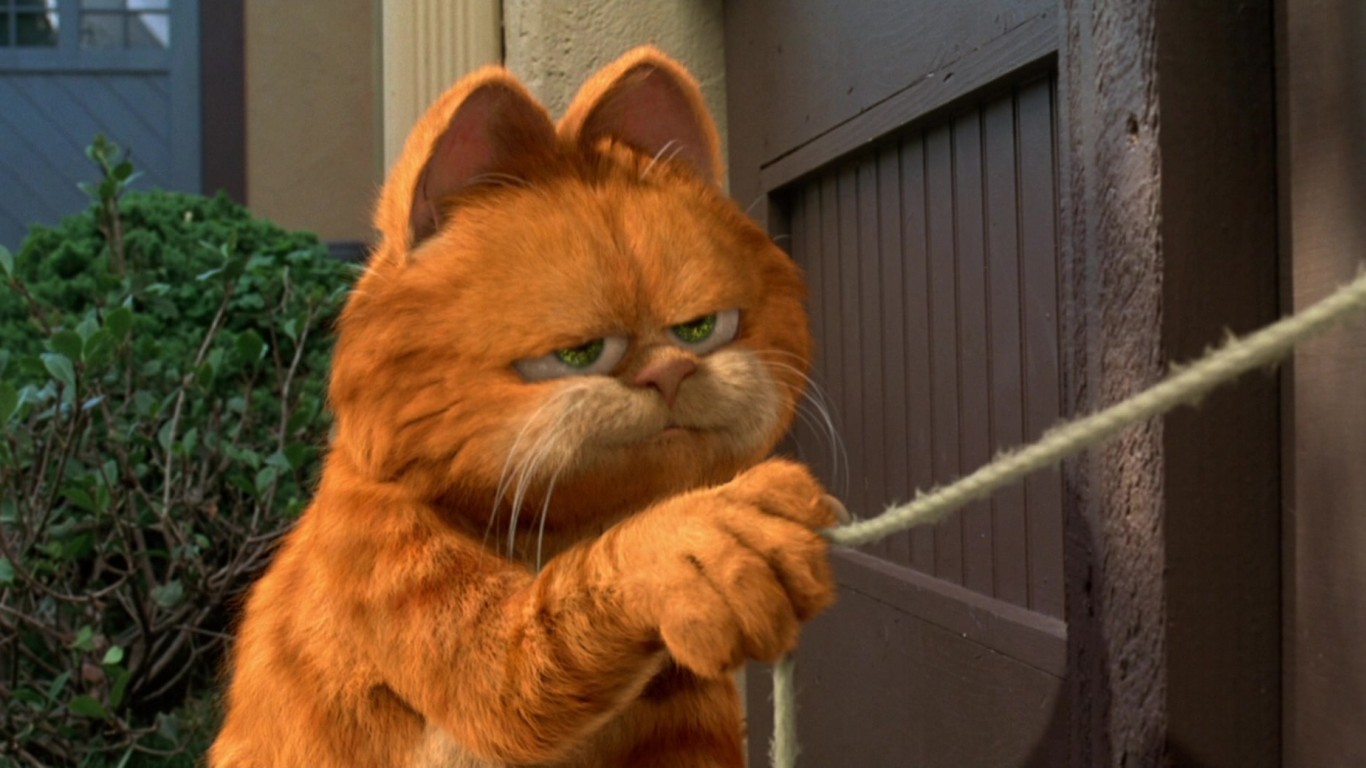 In this movie mashup of mostly live action with a single computer animated character, Murray provides the voice for the animated Garfield, everyone’s favorite lazy cat, whose pastimes include eating lasagna and tormenting his owner, Jon. 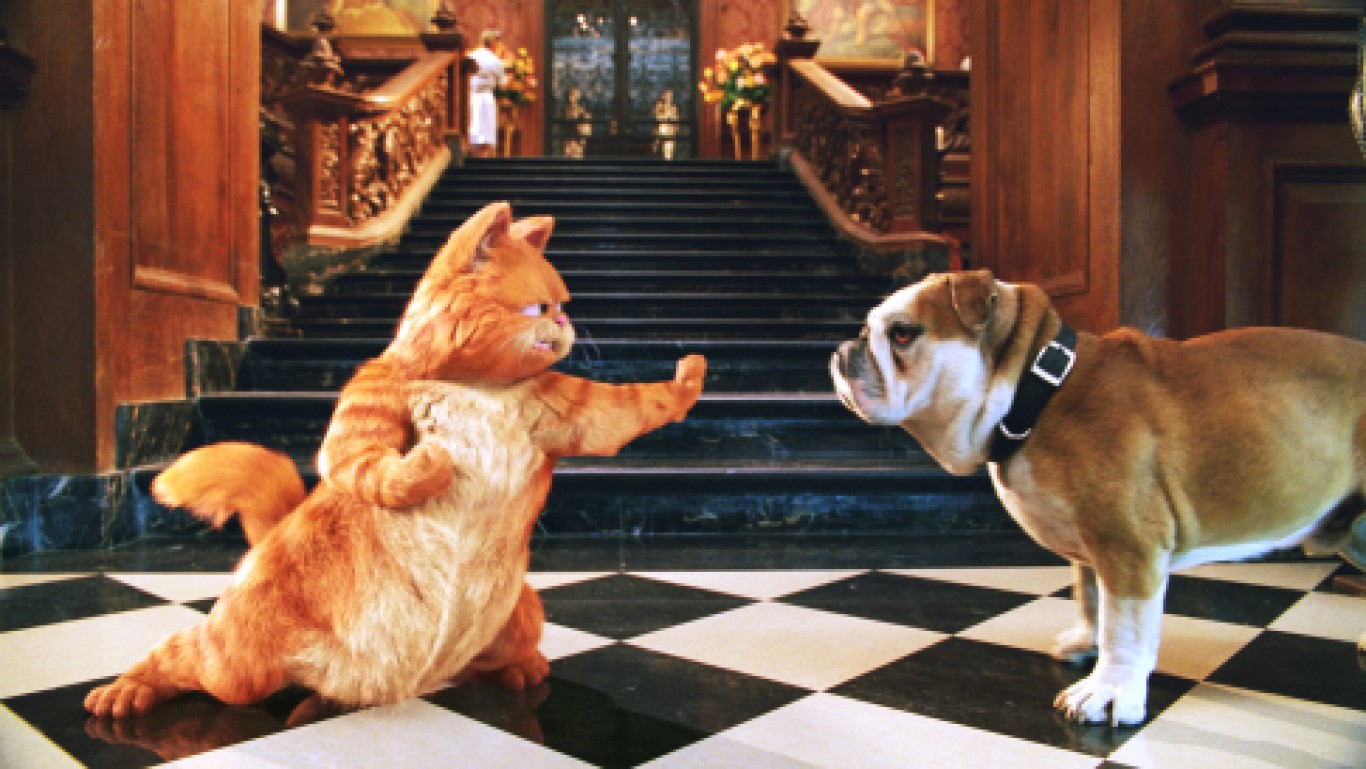 In this sequel to the first Garfield movie, Murray returns as the mischievous animated cat, this time sneaking aboard a plane to London, where he is fortuitously mistaken for a cat named Prince XII, heir to a castle in the English countryside. 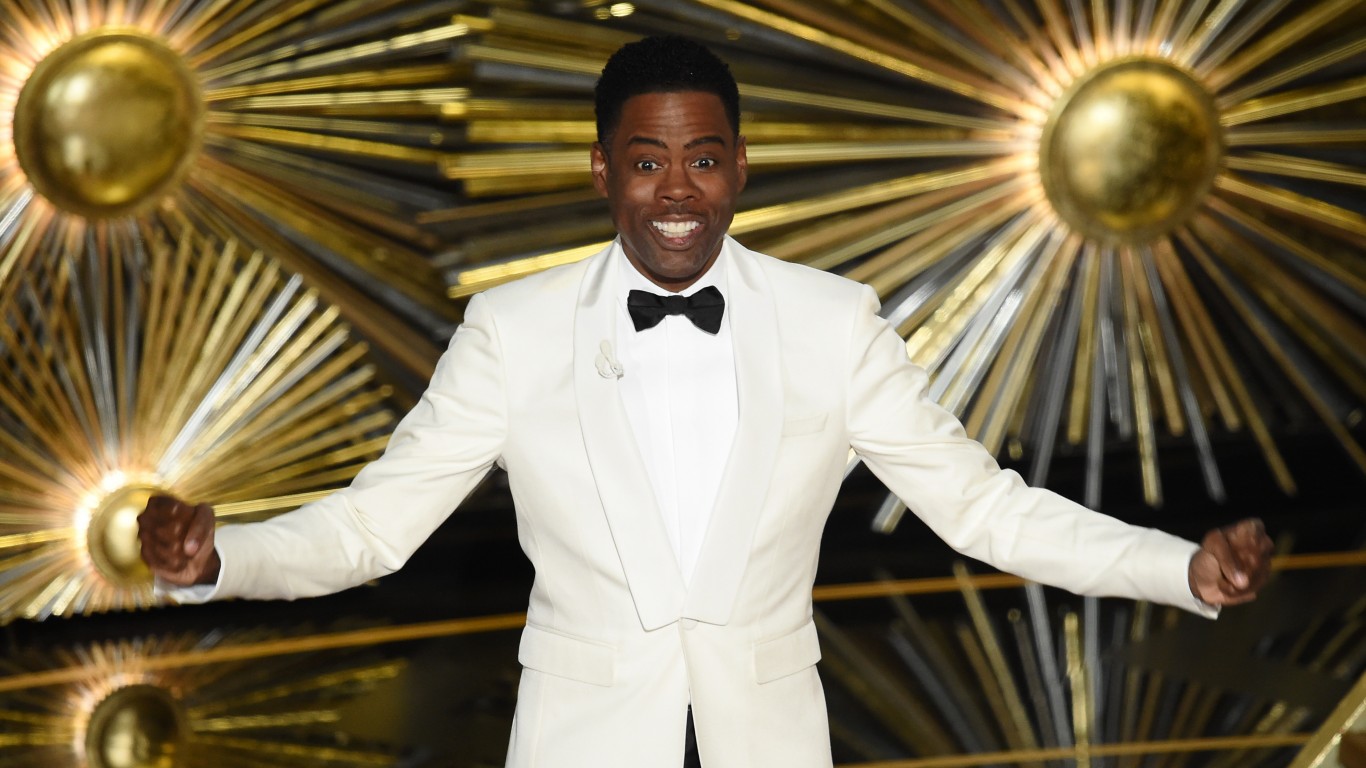 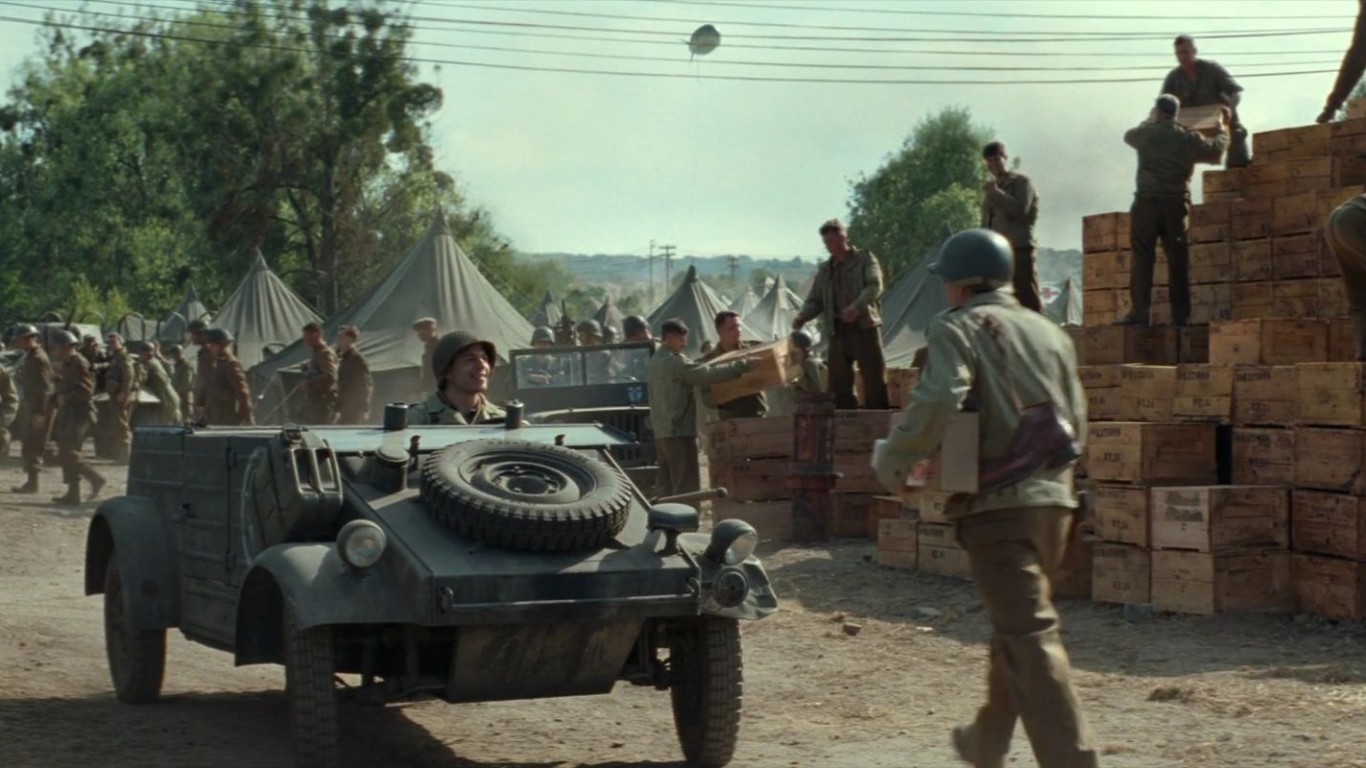 In this work of historical fiction, Murray plays Sergeant Richard Campbell, an architect enlisted by the Allies during WWII to help track down artwork stolen by the Nazis. 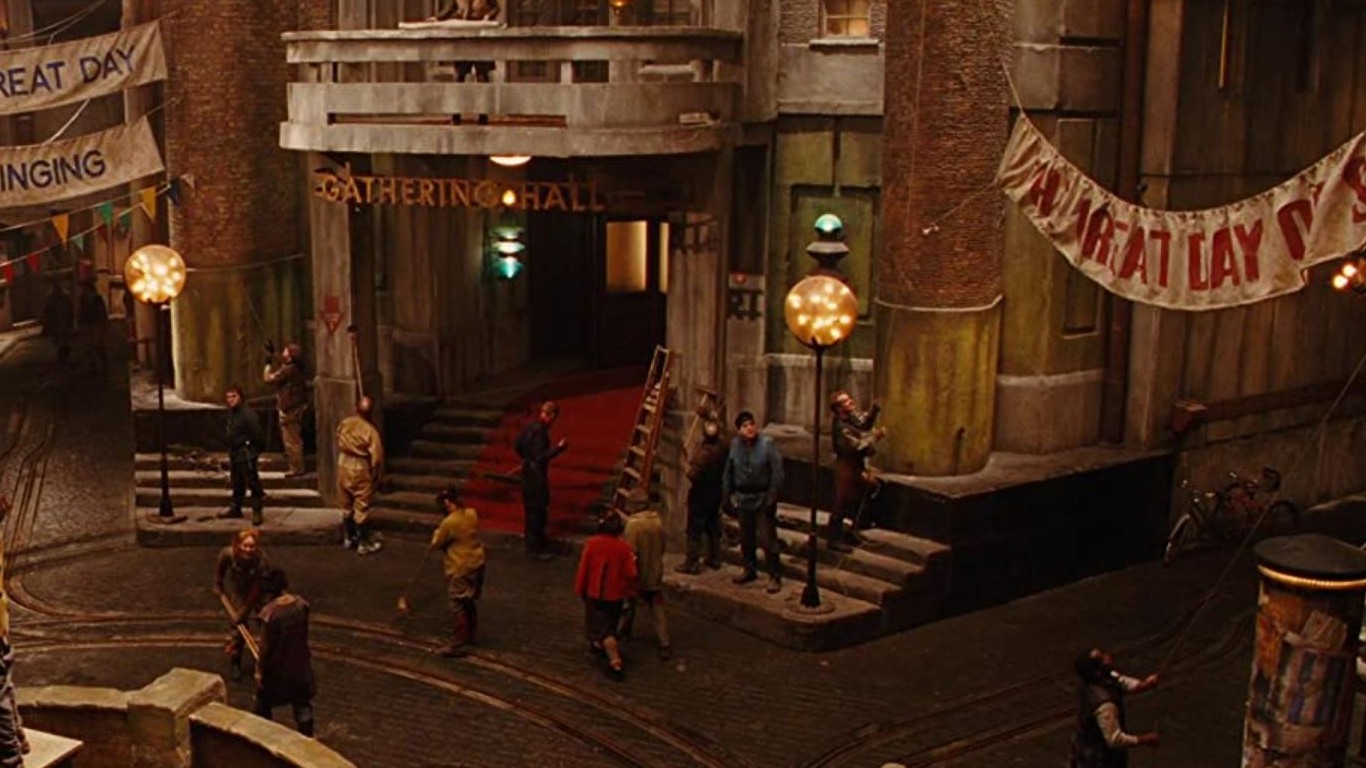 In this sci-fi film based on a novel by Jeanne DuPrau, Murray plays Mayor Cole, the corrupt leader of an underground city with a failing infrastructure and dwindling food sources. 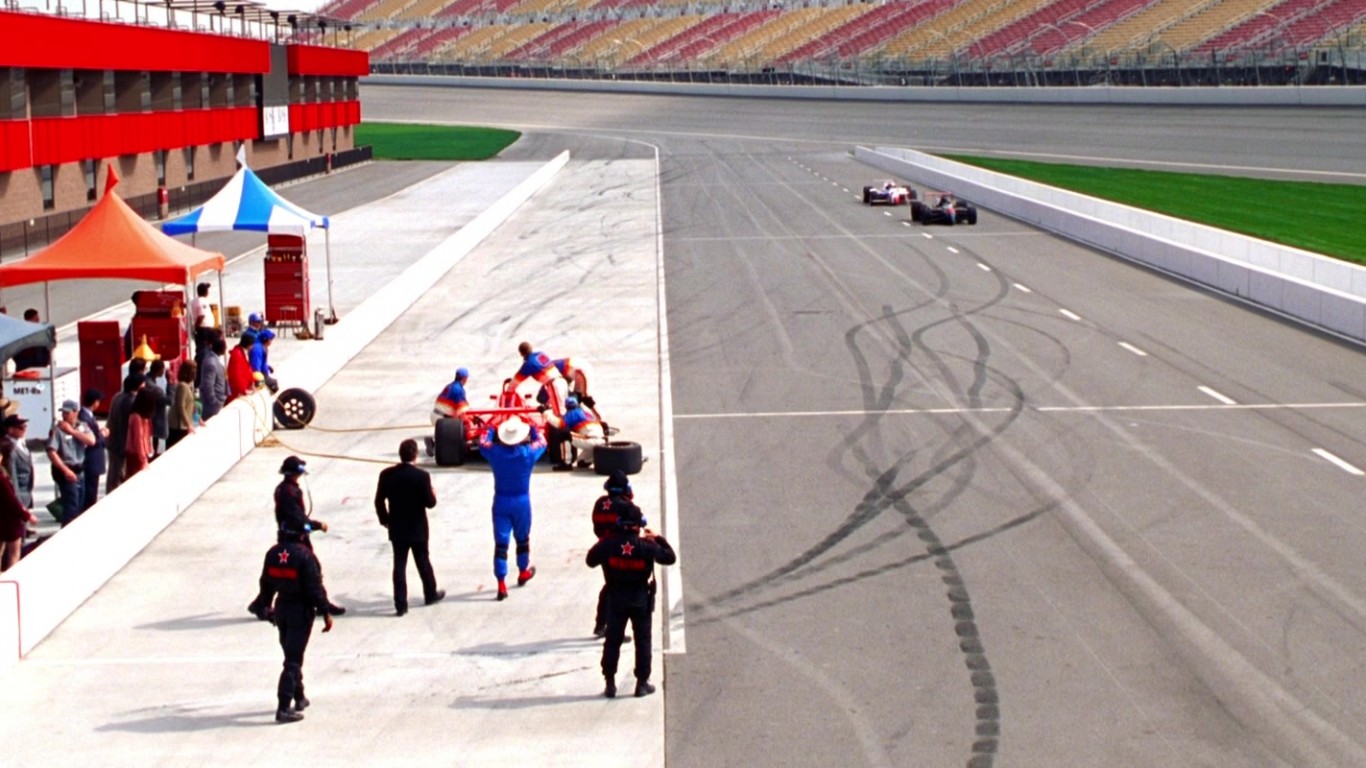 In this action comedy, Murray takes on the role of John Bosley, Charlie’s assistant, who ends up being captured and needs the Angels to rescue him.