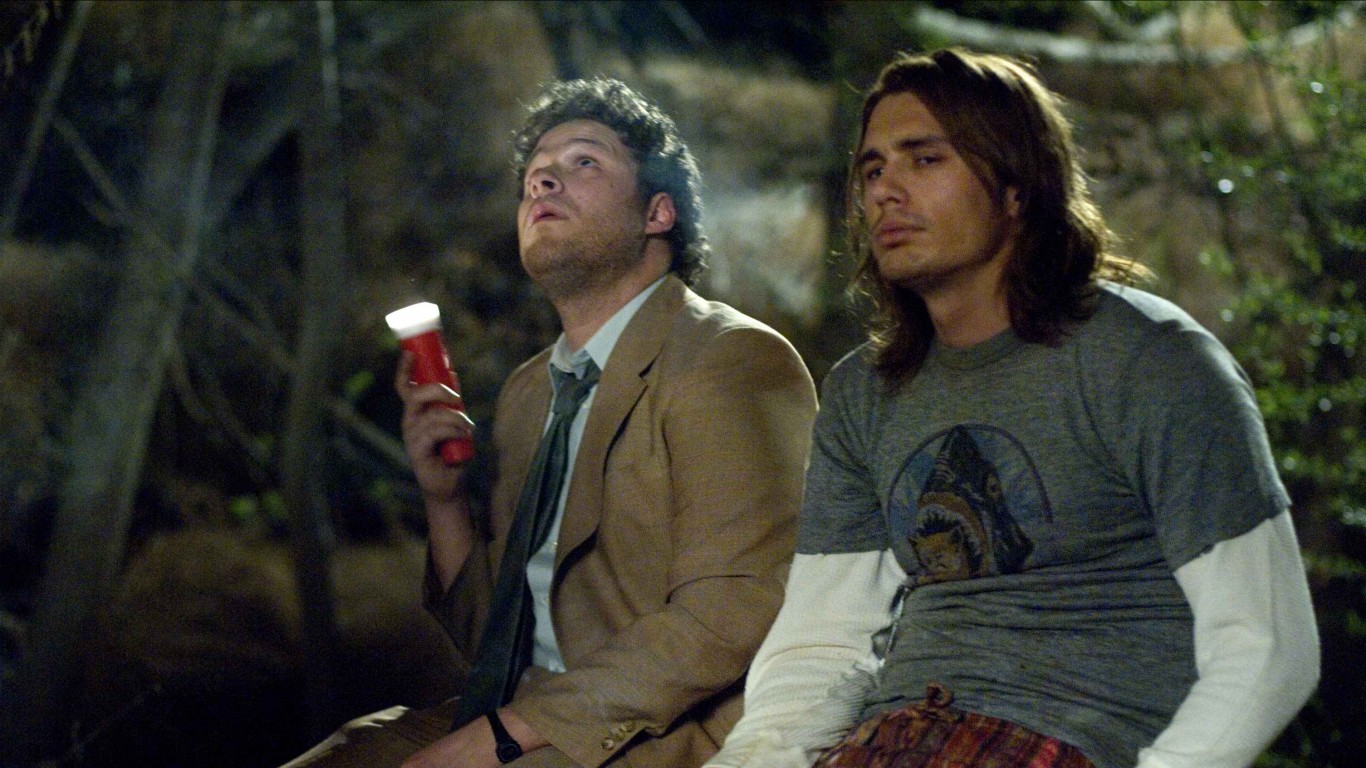 Judd Apatow co-conceived and executive produced this modern-day blend of stoner comedy and violent action movie. Weed enthusiast (Dale Denton) witnesses a brutal murder and goes on the run, taking his dealer (James Franco) along for the ride. As with most Apatow productions, this one underscores its wild antics with earnest themes. 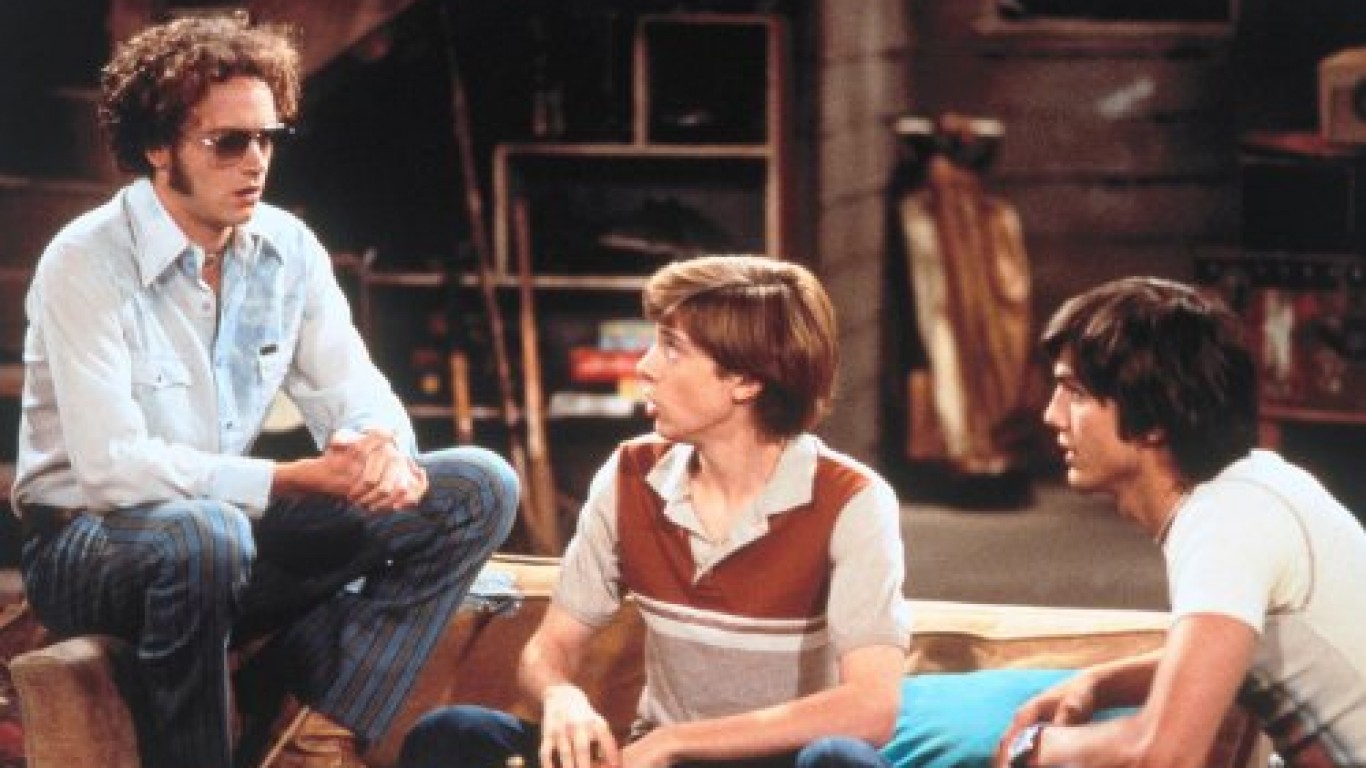 Chronicling the exploits of six Wisconsin teens, this wildly popular sitcom launched a number of high-profile careers. It aired on the Fox network, which prohibited the on-screen depiction of drug use. The show skirted around the ban by incorporating regular “circle” sessions, with each character sitting around a table in a smoke-filled room.

ALSO READ: The Best R-rated Movies Ever Made 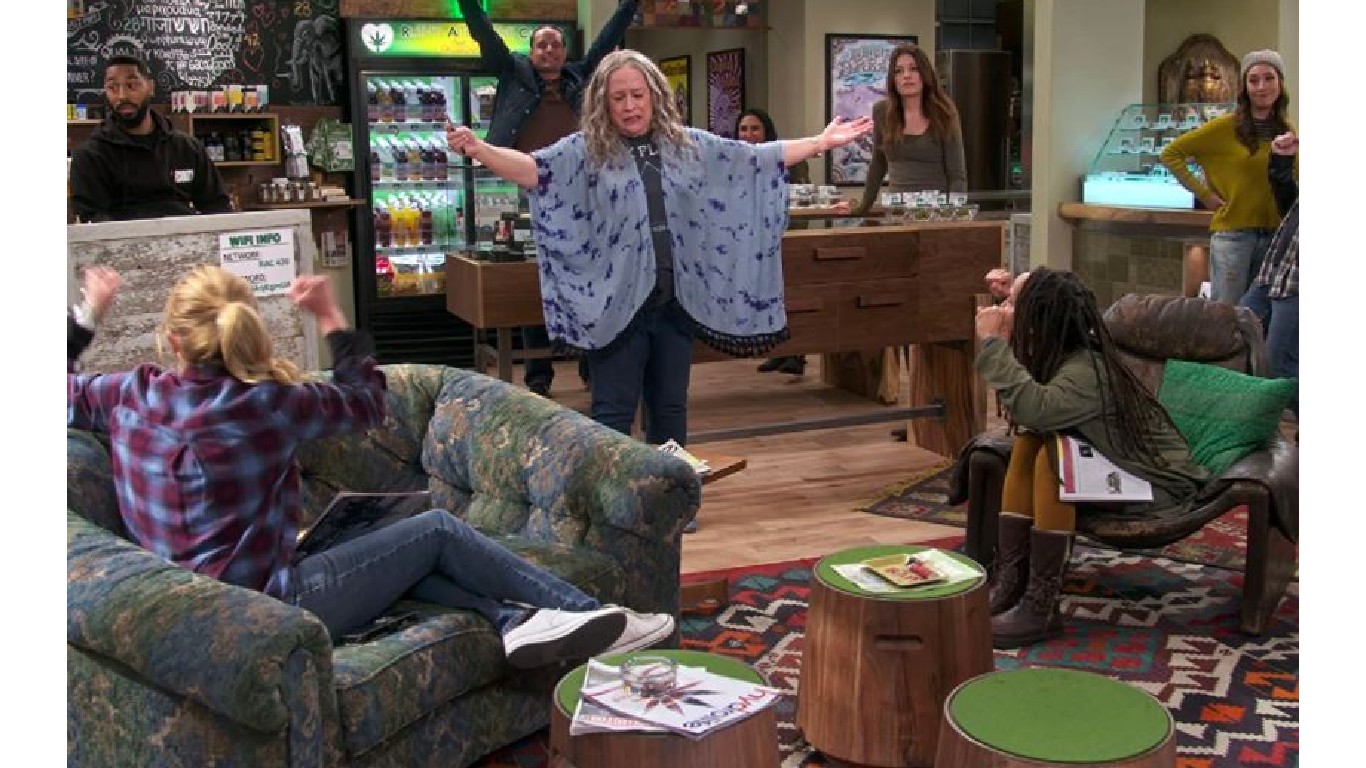 This short-lived series was the first original multi-cam sitcom picked up by Netflix. It stars Kathy Bates as devoted pot advocate Ruth Whitefeather Feldman, who runs a cannabis dispensary in Los Angeles. Despite its comedic approach, the show touches down on a number of important issues regarding the use and history of marijuana. 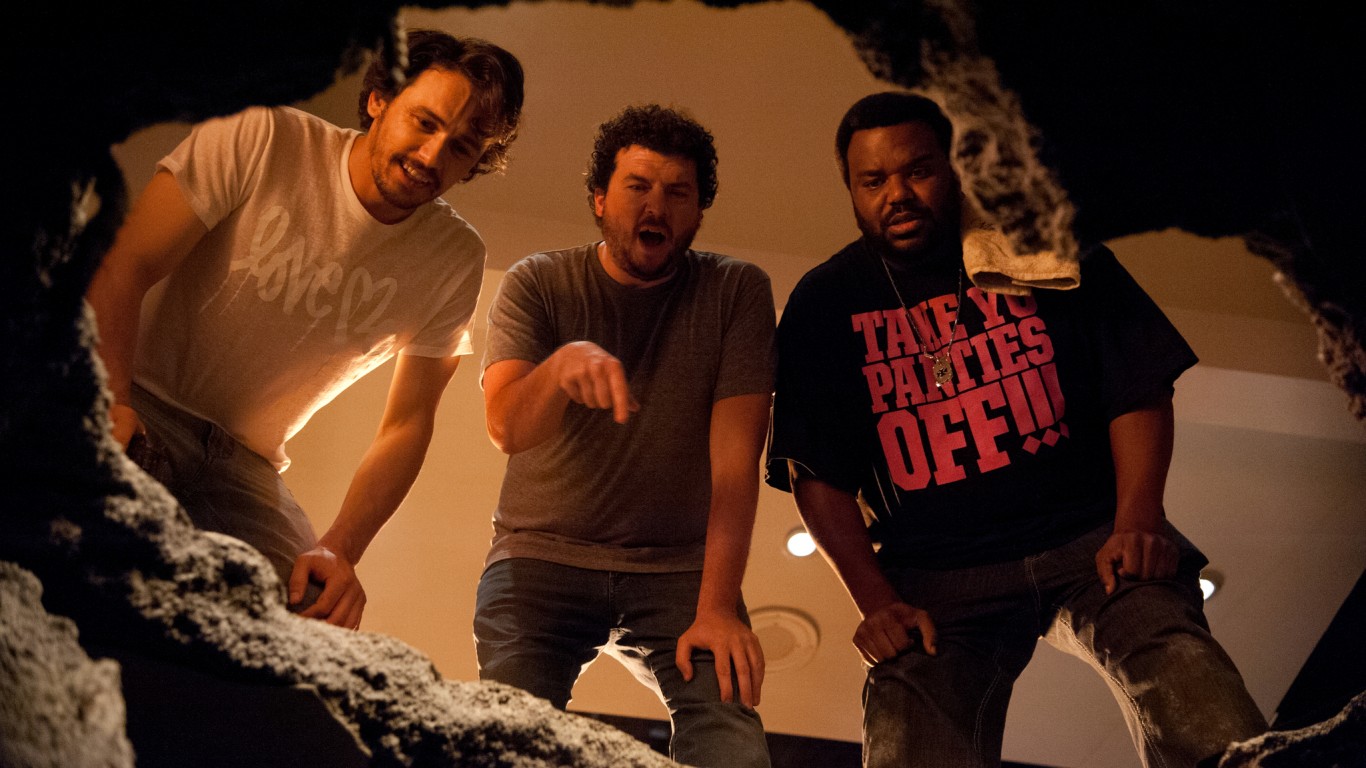 Seth Rogen co-wrote and co-directed this apocalyptic farce, which integrates plenty of stoner humor. The end of the world kicks off during a huge party, with a number of major celebrities in attendance. Shot on an estimated budget of $32 million, the film made over $126 million at the worldwide box office. 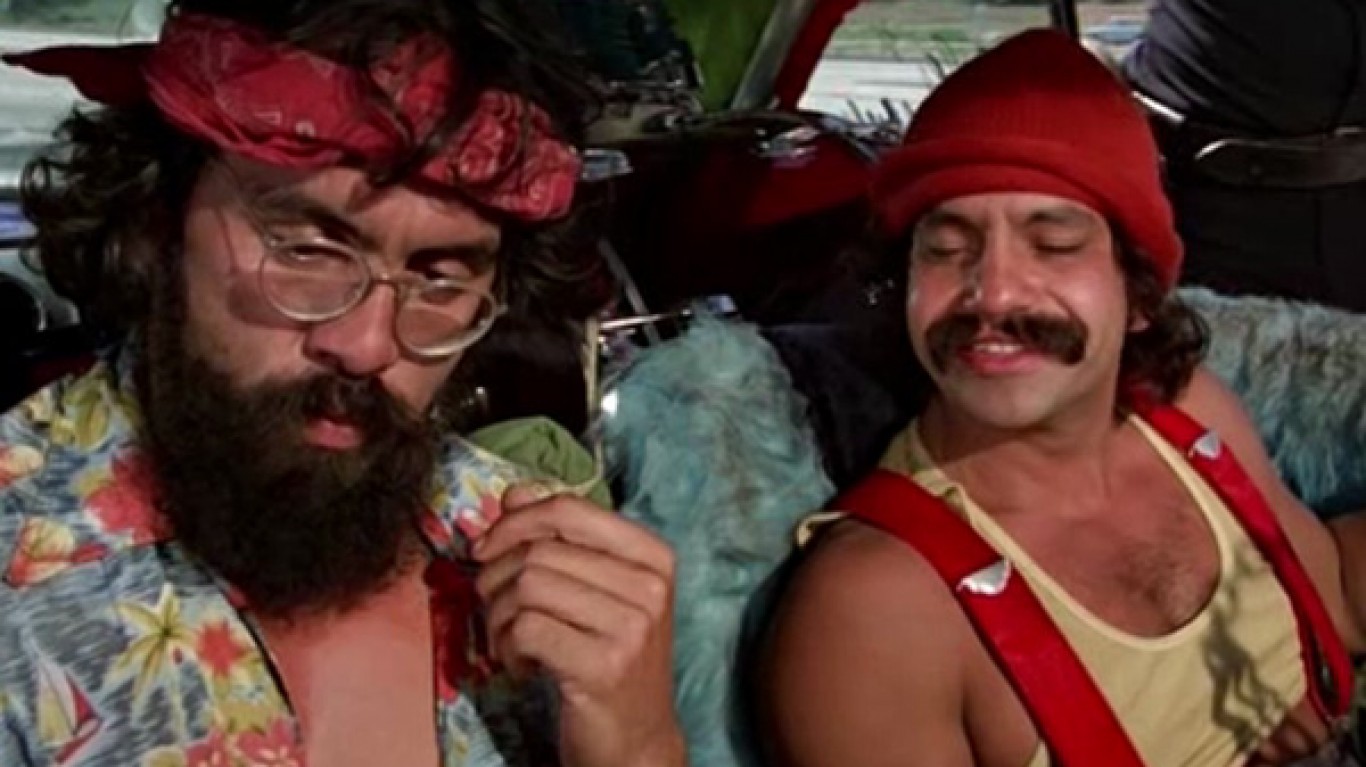 Cheech and Chong’s big-screen debut helped establish the entire stoner comedy sub-genre. Through a haze of smoke comes the story of two toker buddies, who unwittingly transport drugs across border lines. A bona fide cult classic, the film yielded a number of sequels.