Albertsons, founded in 1939 by a former district manager for Safeway, is now the flagship of the Albertsons Companies. Its other banners — under which it operates some 2,269 stores in 34 states and the District of Columbia — include Vons, Shaw’s, Acme, Pavilions, and, yes, Safeway.

Like many other supermarket chains, Hy-Vee makes an effort to promote sustainability. This means everything from green store design and construction and energy and resource conservation to the sale of many natural, organic, and locally sourced products and adherence to a Responsible Choice Seafood program based on the Monterey Bay Aquarium’s Seafood Watch initiative. 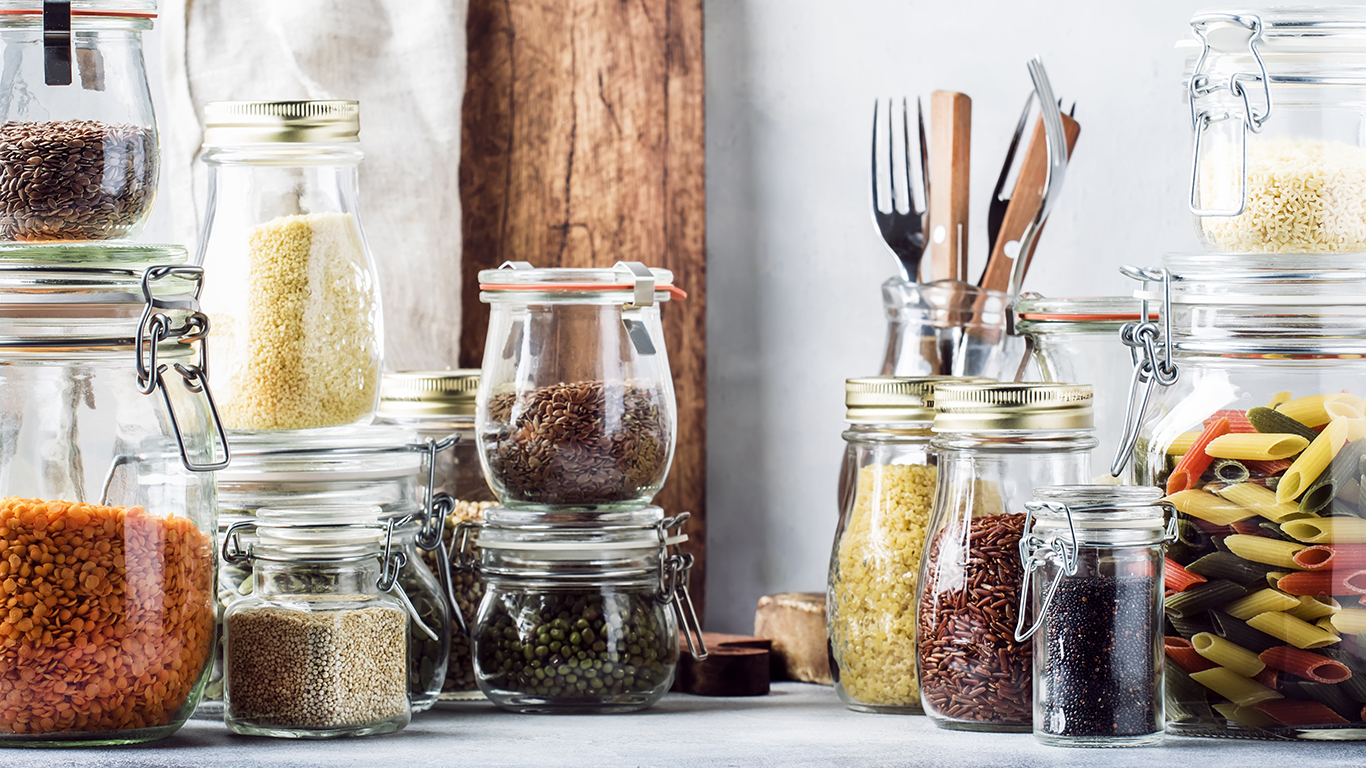 Smith’s grew out of a dry goods grocery store opened in 1911 in Brigham City, just north of Ogden, by one Lorenzo Smith. This in turn grew into Smith and Son’s Market and then, in 1952, was refurbished and expanded to Smith’s Super Market. Today, Smith’s — which operates 132 stores not just in its Utah birthplace and Nevada, but also in New Mexico, Arizona, Montana, Idaho, and Wyoming.

Hannaford made the decision to expand into New Hampshire from its native Maine in 1946. It consolidated its holdings in the state with the 1990 purchase of the local Alexander’s chain and the 2004 acquisition of Victory Supermarkets of New Hampshire and Massachusetts. The company chose Dover, New Hampshire, as the site of its first Hannaford To Go outlet, allowing customers to order groceries online and pick them up at the store, a program that continues to expand to other locations.

The ShopRite origin story has it that the chain was born in 1946, after a group of independent Garden State grocers told a representative of Del Monte Foods that they were having difficulty getting reasonable wholesale prices for their merchandise. He suggested that they form a buyers’ cooperative, which they did, launching as Wakefern Foods. In 1951, the coop started using the name ShopRite. Today it is the largest corporate employer in New Jersey.