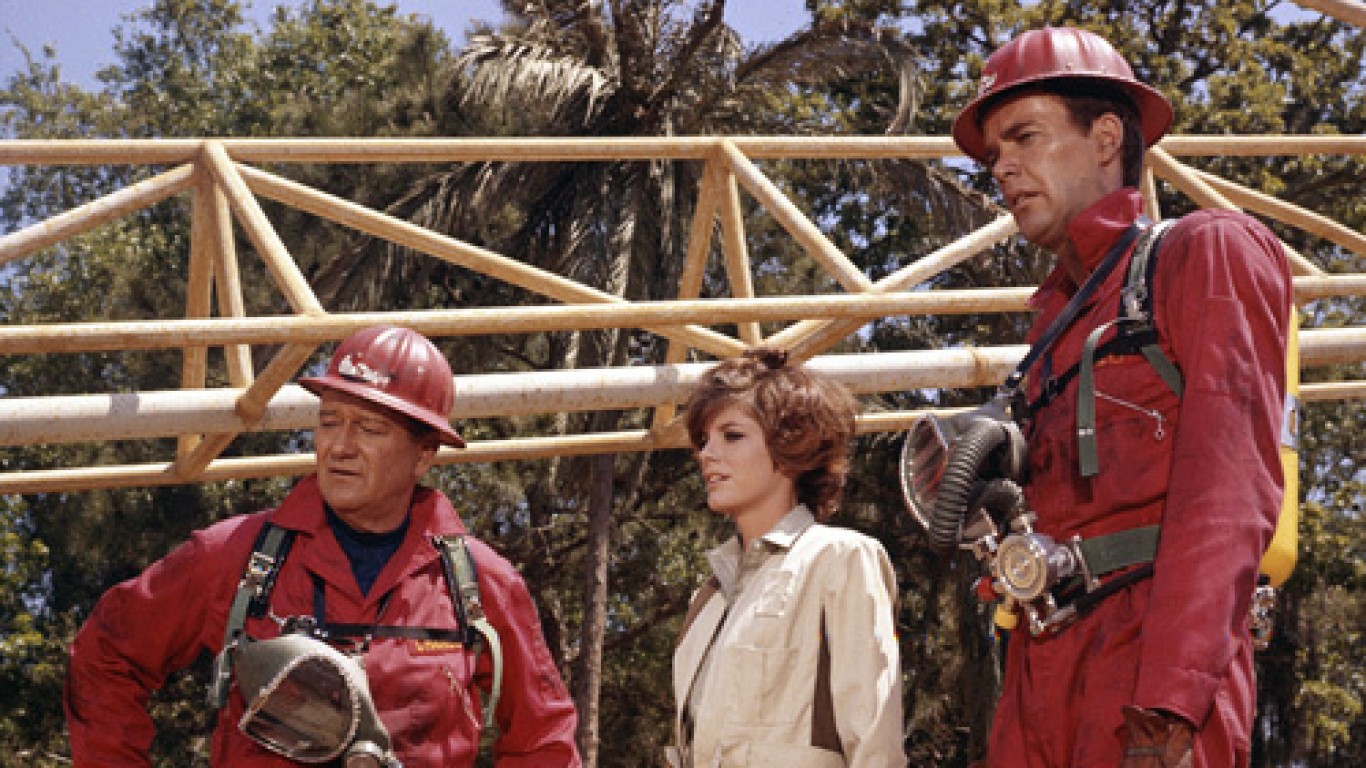 In “Hellfighters” Wayne plays a firefighter who, along with his crew, fights oil rig fires all over the world. His marriage is falling apart and he is falling in love with a colleague’s daughter. The drama movie is among the worst of all Wayne movies, according to critics on Rotten Tomatoes. Only 13% gave the film a positive review, though 74% of audience reviewers liked the film. 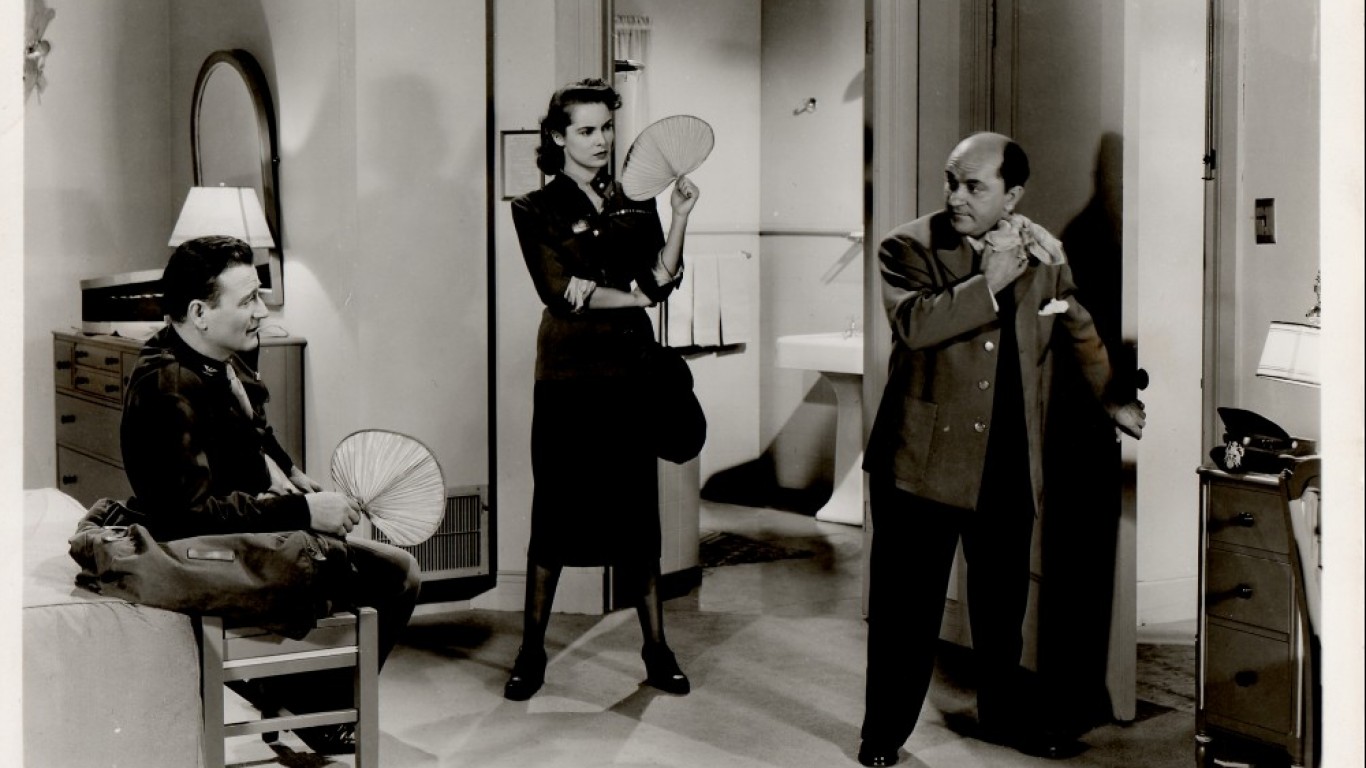 In “Jet Pilot,” John Wayne plays another military pilot, portraying Air Force Col. Jim Shannon. But this is less of a war movie and more of an espionage drama. In the film, Shannon escorts a Soviet jet in American airspace to an air base. He is ordered to befriend its pilot, Anna Marladovna (Janet Leigh), and the two fall in love — but Shannon is concerned he may have been taken advantage of by a Soviet spy. 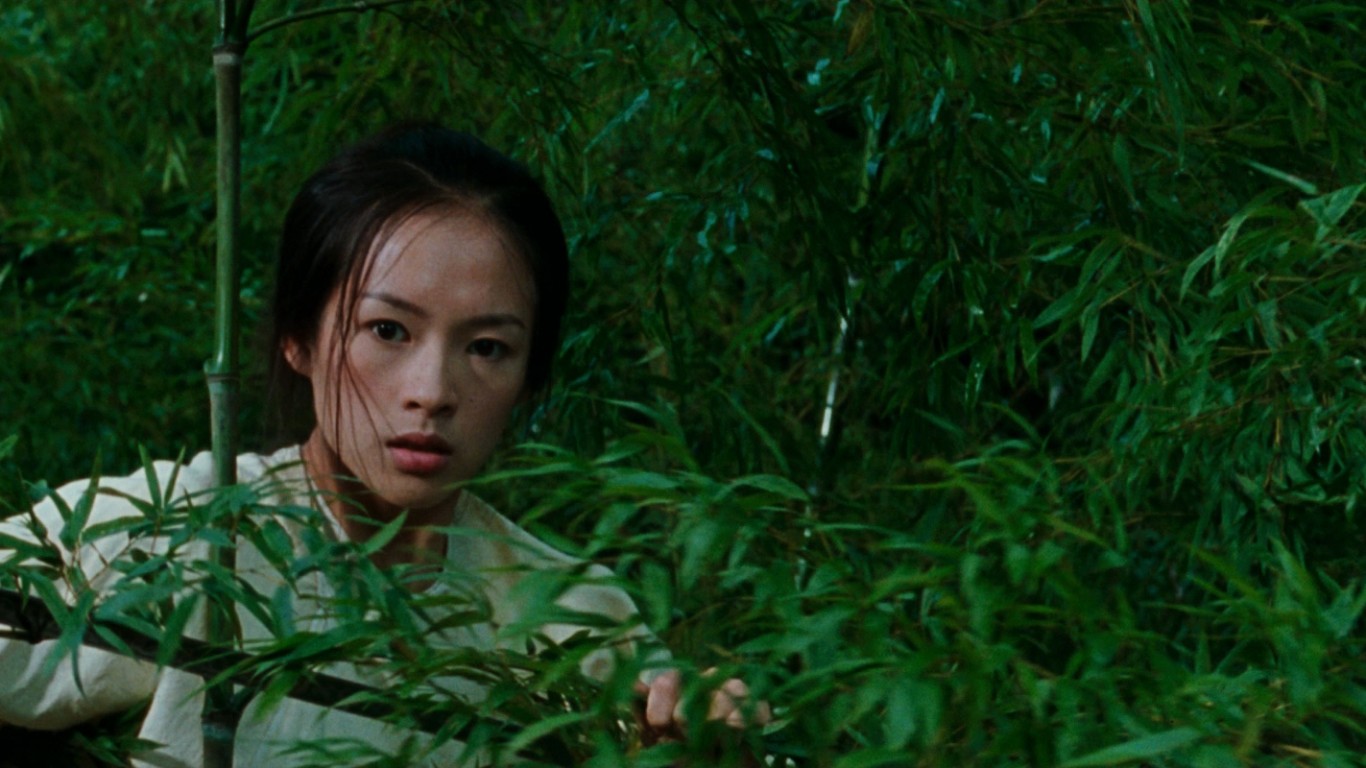 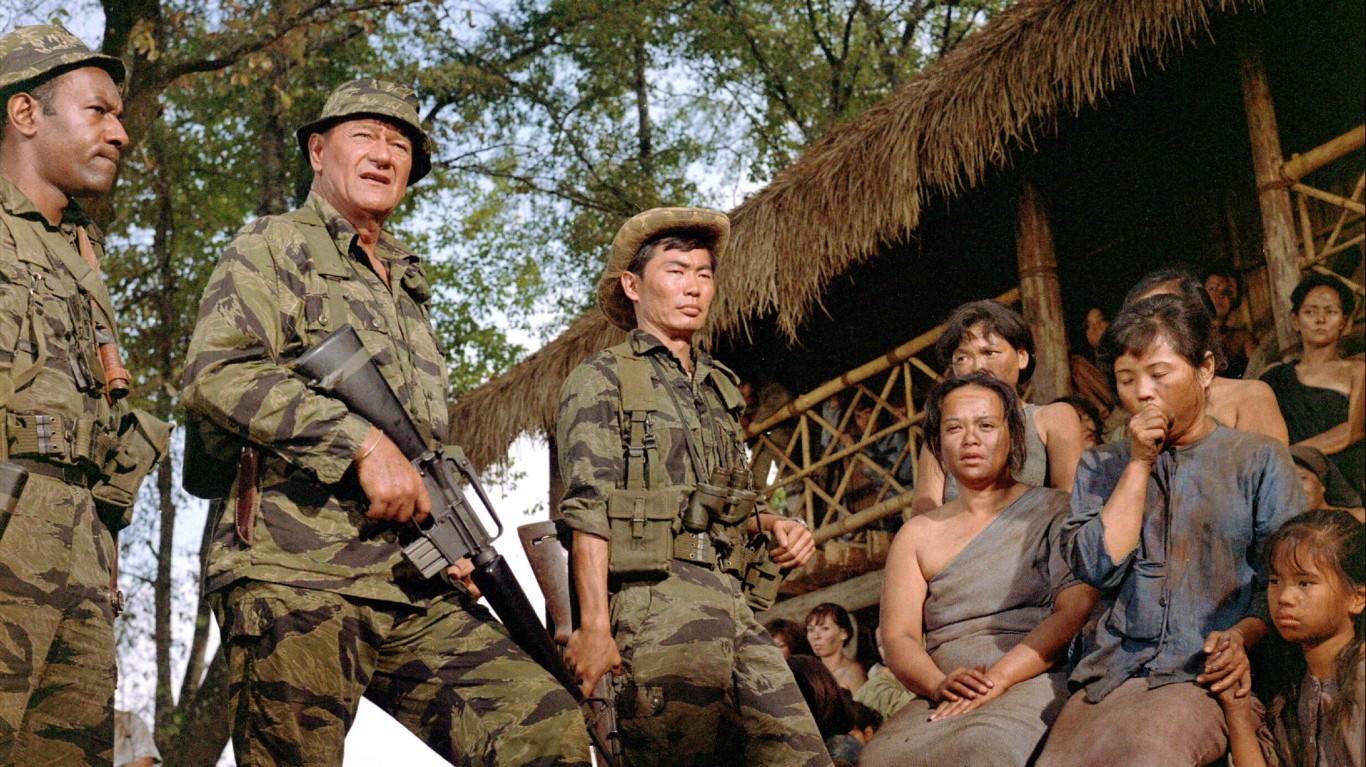 Wayne often played tough characters in war movies, and “The Green Berets” is no exception. In the film, he portrays the leader of a top secret mission that involves kidnapping a Viet Cong commander. The movie is a positive take on the Vietnam War (which Wayne was famously in support of). Only 23% of movie critics liked “The Green Berets.” 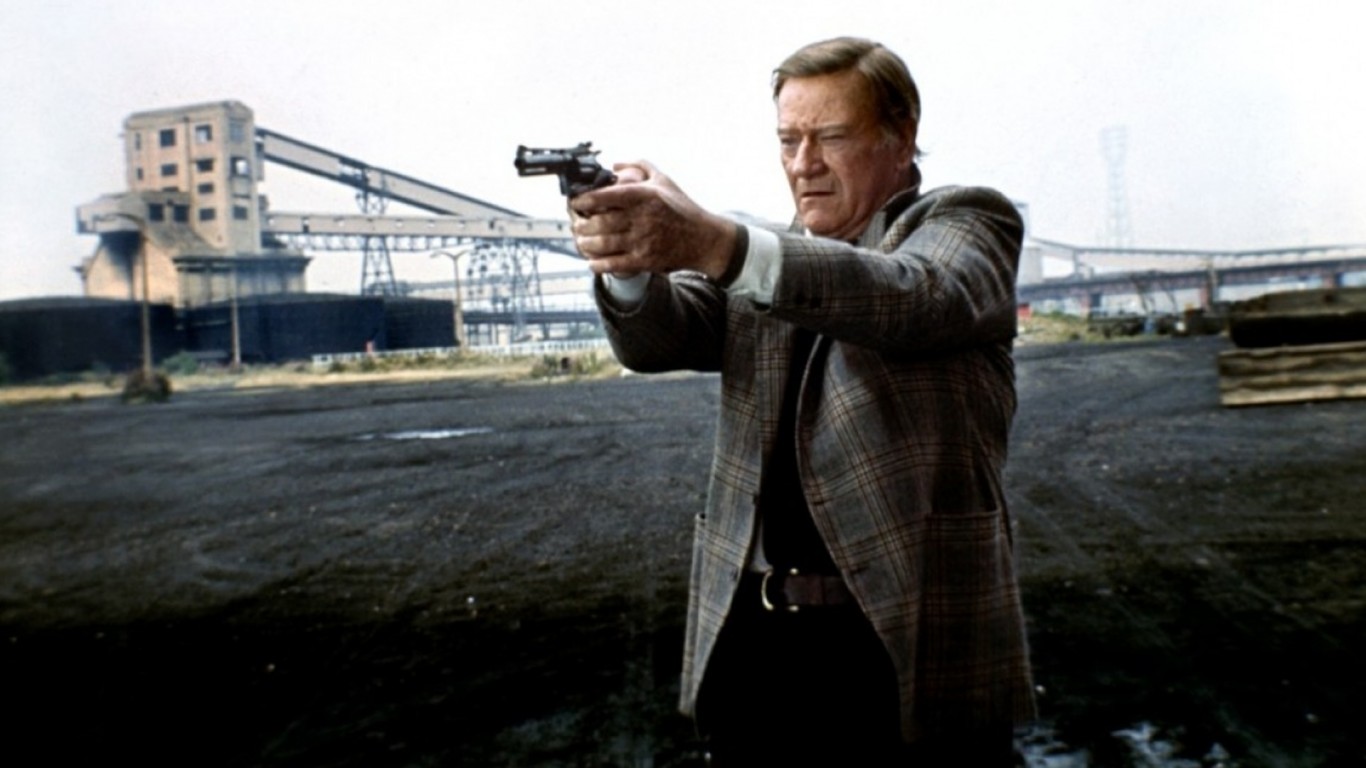 In one of his final roles, Wayne plays the titular Lt. Brannigan — a tough Chicago Police lieutenant tasked with extraditing a mob boss from the U.K. back to America. Before he can execute his mission, the mob boss is kidnapped, sparking a manhunt throughout London. 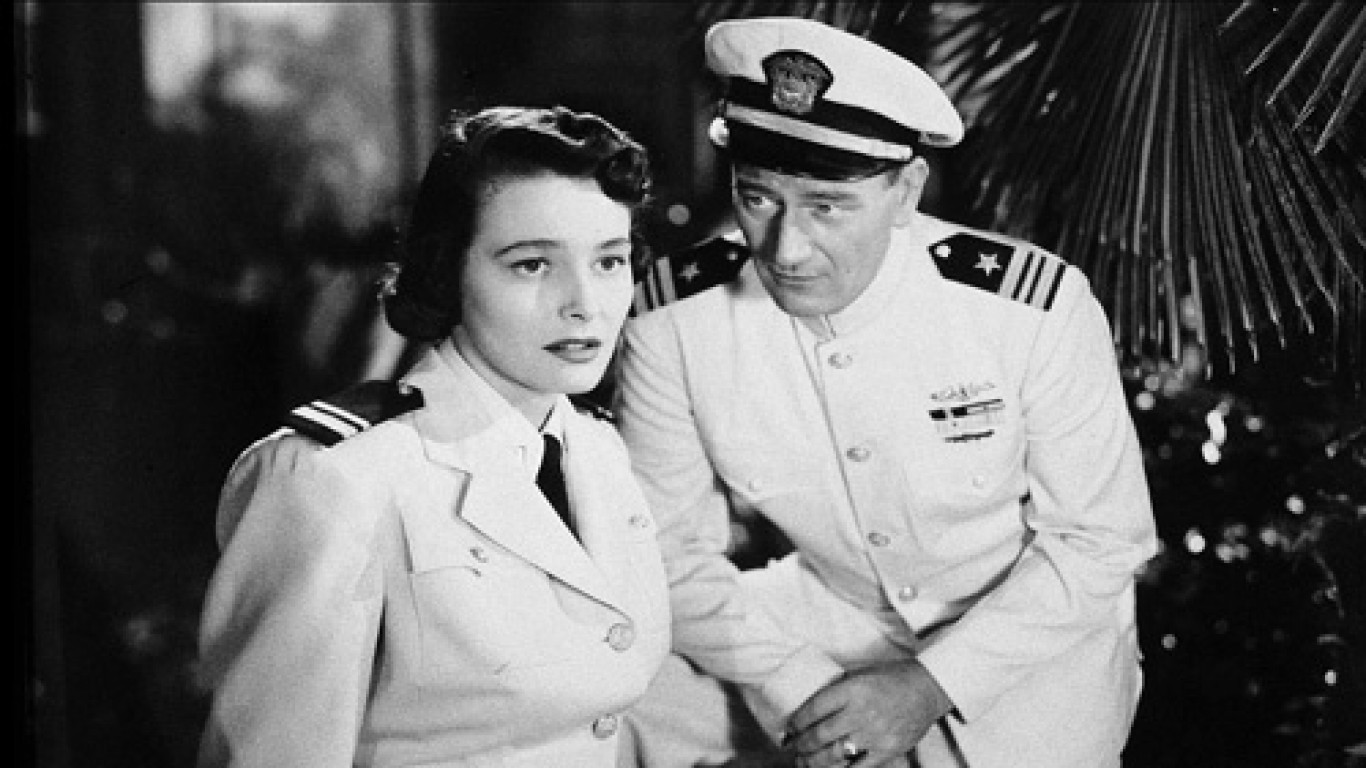 In another one of his long string of military roles, John Wayne returns to the Navy for 1951’s “Operation Pacific.” In the film, he plays Lt Cmdr. Duke E. Gifford, who commands a submarine called the Thunderfish. After completing a rescue mission in the Pacific — despite faulty torpedoes — Gifford tries to reunite with his ex-wife but is soon called away on another mission.