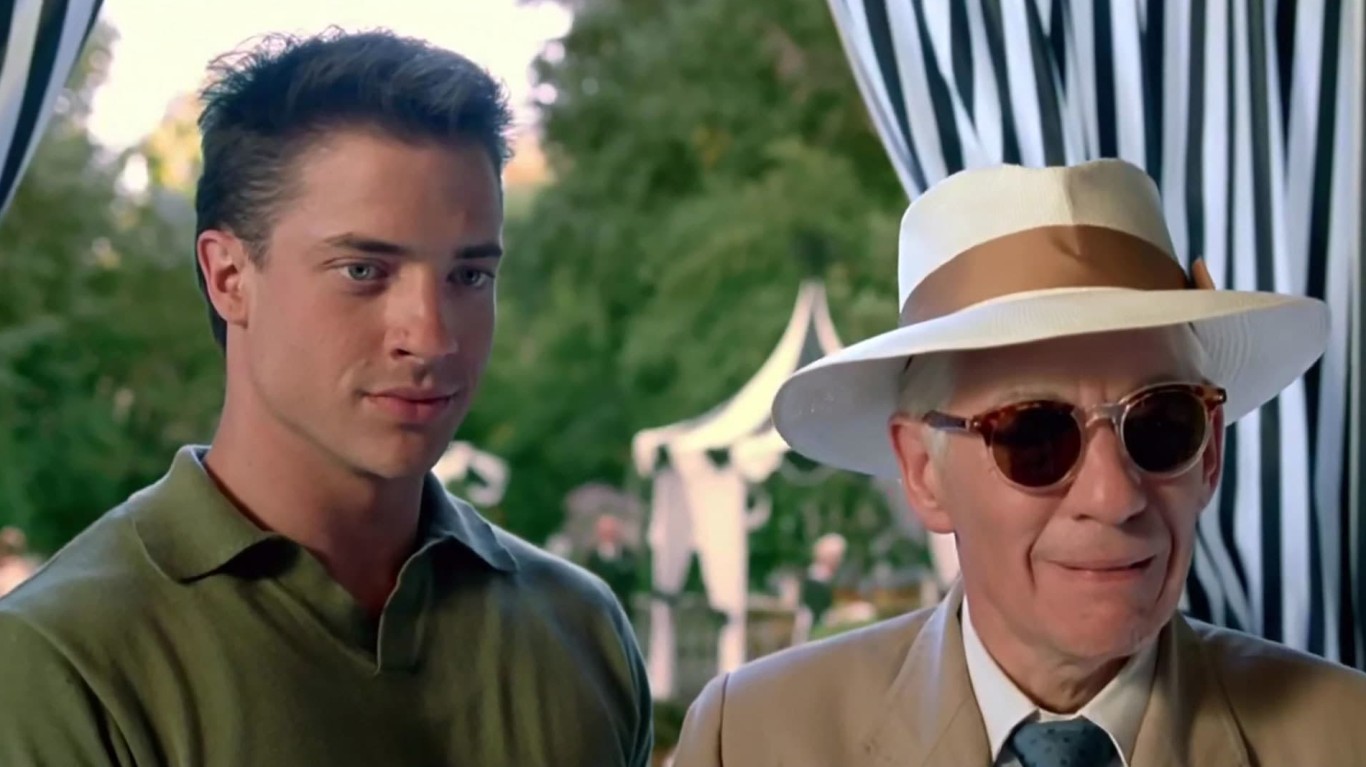 This acclaimed period drama examines and imagines the final days of “Frankenstein” helmer James Whale (played by Ian McKellen). While grappling with physical and mental decline, the openly gay director sets his sights on a young gardener (Fraser). Based on a 1995 novel, it won an Academy Award for Best Adapted Screenplay.