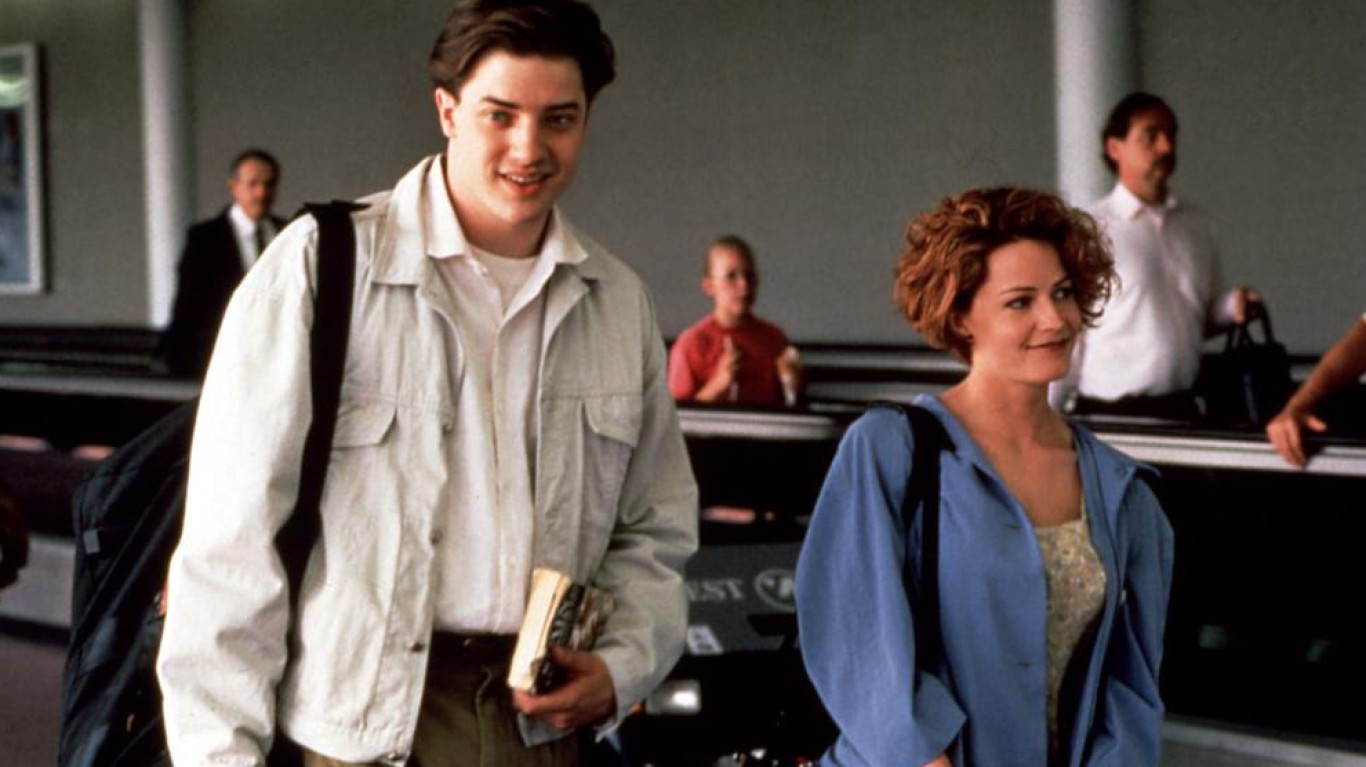 This obscure dramedy follows a $20 bill as it migrates from one person and story to the next, cultivating plenty of subtext. “The very lightness of the premise gives the film a kind of freedom,” wrote critic Roger Ebert for the Chicago Sun-Times. 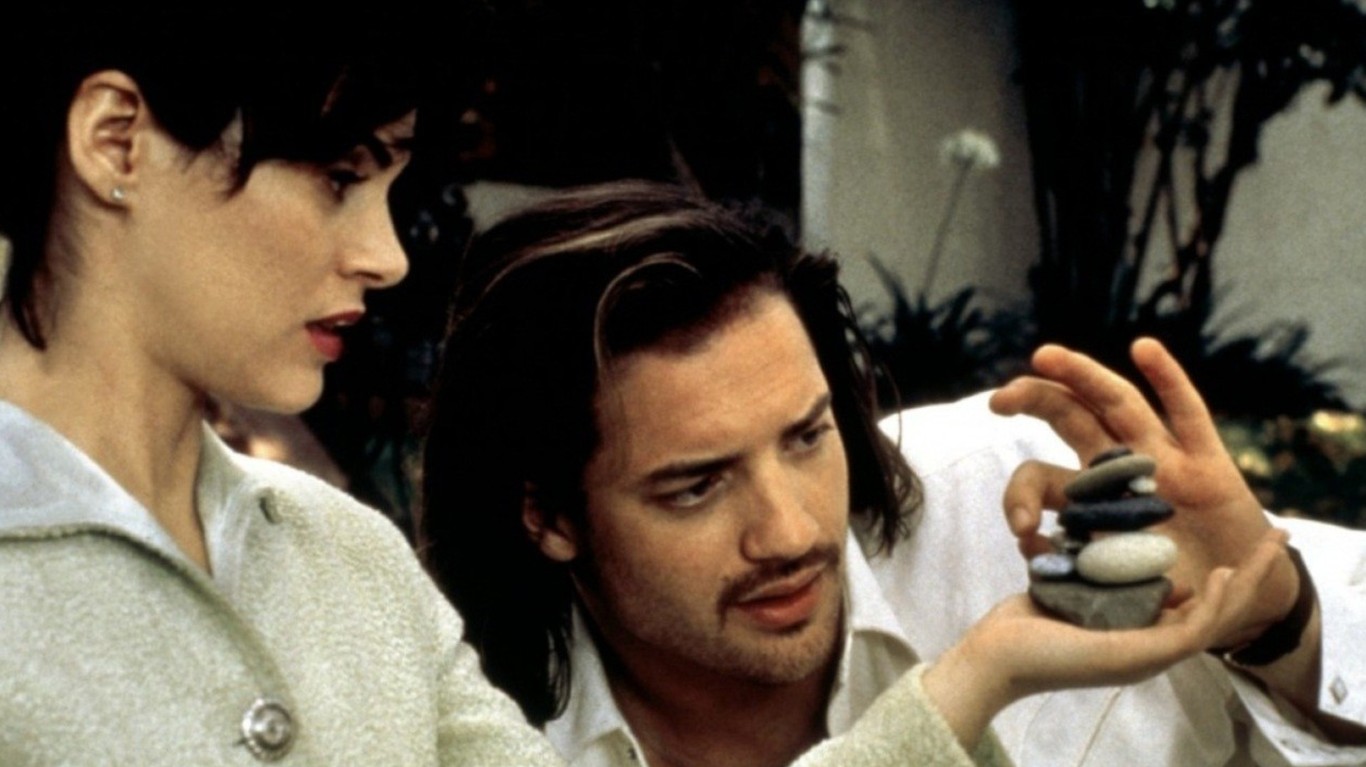 This romantic comedy stars Fraser as a Texas-based puppeteer who travels to Los Angeles to find the woman he’s been literally dreaming about. Her name is Joanna Going and she’s a savvy con artist who’s been having some visions of her own. It made just over $228,000 at the domestic box office. 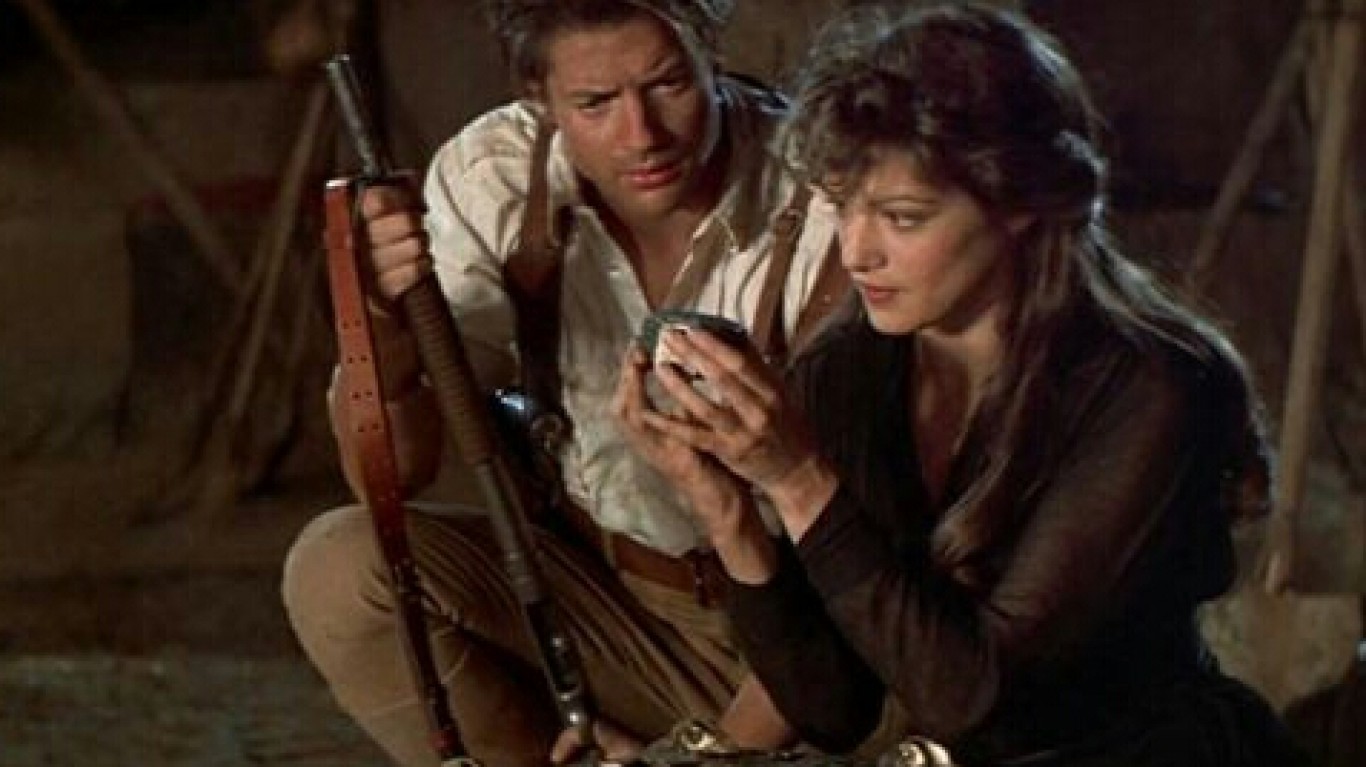 The film that put Fraser on top of the world pits adventurer Rick O’Connell (Fraser) against a resurrected mummy on a destructive warpath. A remake of the 1932 monster classic, it made a killing at the box office and spawned a lucrative franchise. “I loved making that movie,” the actor later said of the experience. 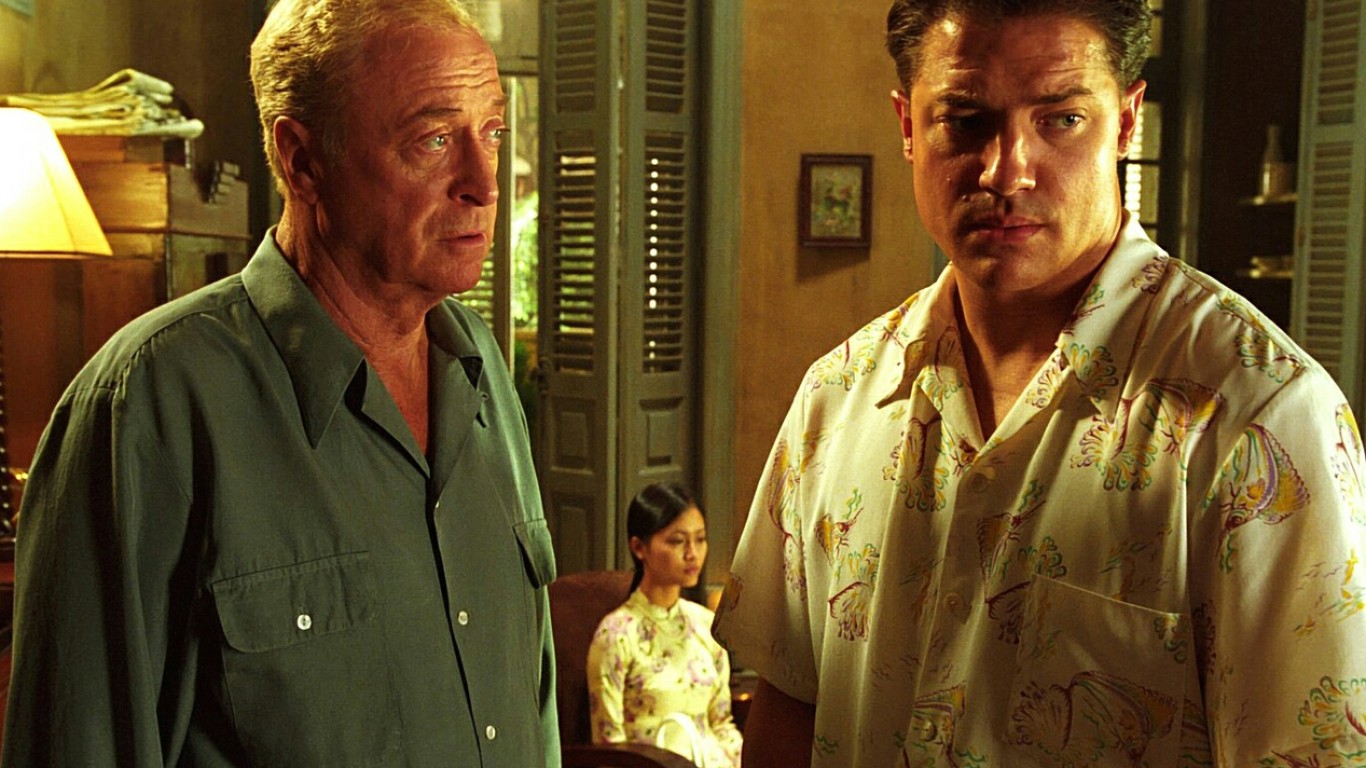 The second (and more faithful) film adaptation of Graham Greene’s bestselling novel takes place in 1952 Vietnam toward the end of the First Indochina War. Fraser plays a young doctor, who squares off against a British journalist (Michael Caine) over the affections of a local woman. 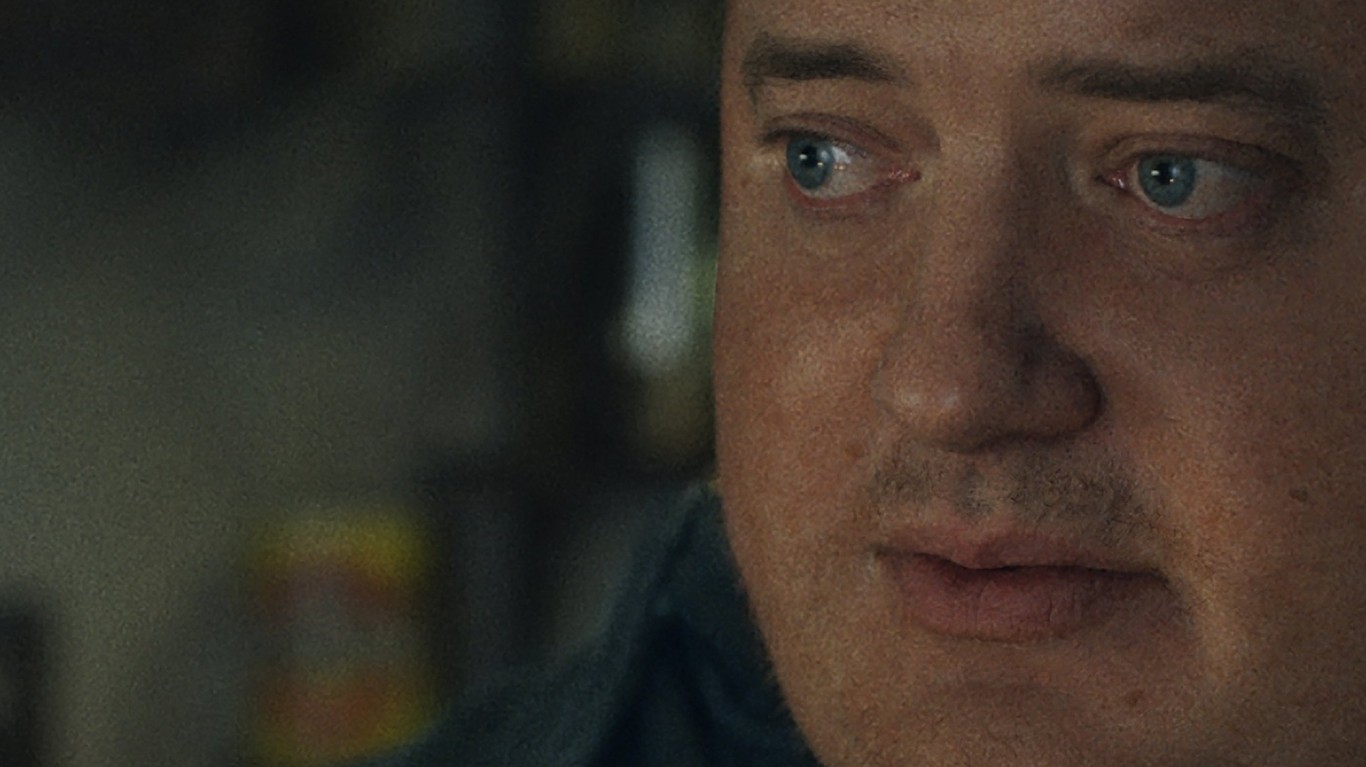 Fraser’s recent performance in this sobering drama is earning him the highest accolades of his career. He plays an obese and reclusive teacher named Charlie, who tries to reconnect with his estranged daughter from the confines of his home. “Fraser’s choices are so subtly intelligent that we barely notice what amounts to his costume, so attuned are we to the way his Charlie teeters on the brink of life and death,” wrote critic Chris Hewitt for the Minneapolis Star Tribune.