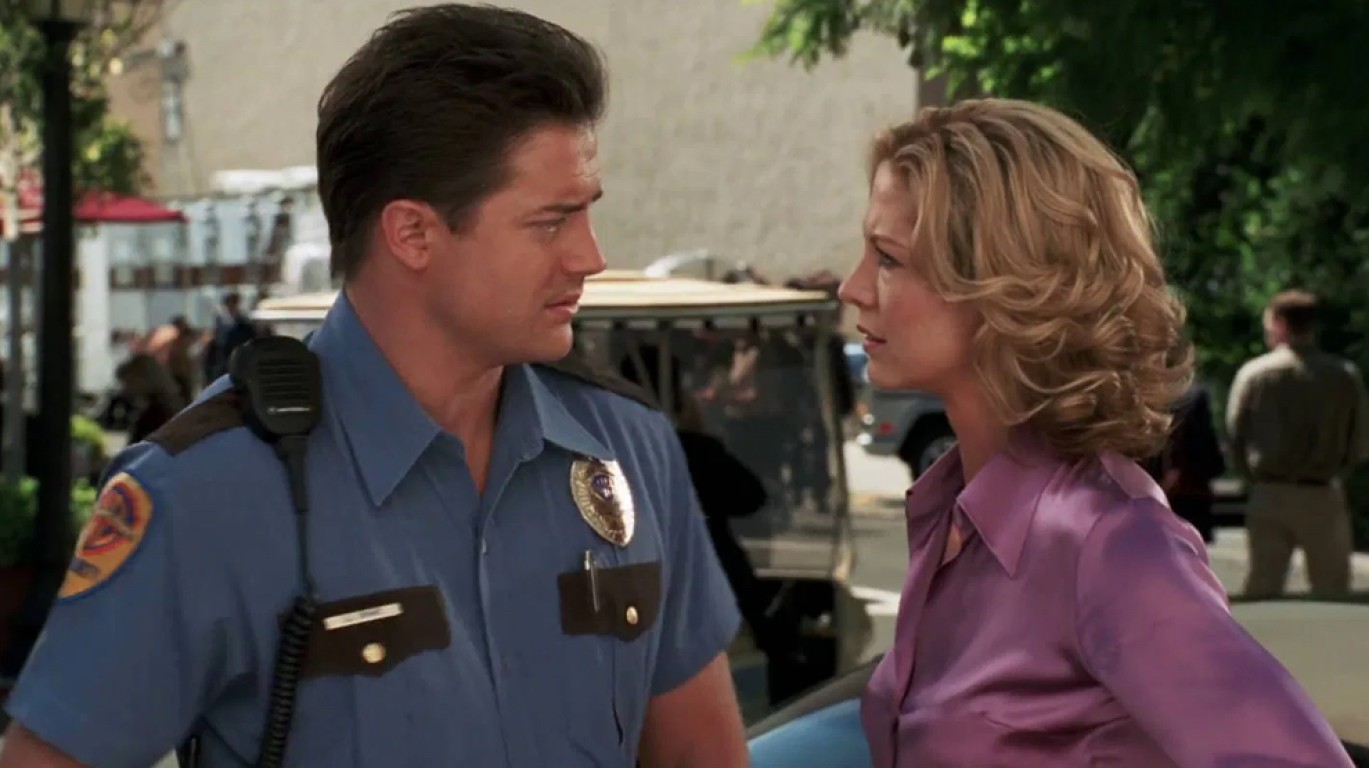 From “Gremlins” director Joe Dante came this unsuccessful update to the Looney Tunes franchise. It mixes live action with animation and draws clear influence from previous films such as 1988’s “Who Framed Roger Rabbit?” Fraser plays wannabe stuntman DJ Drake, who pairs up with Daffy Duck for a zany adventure. 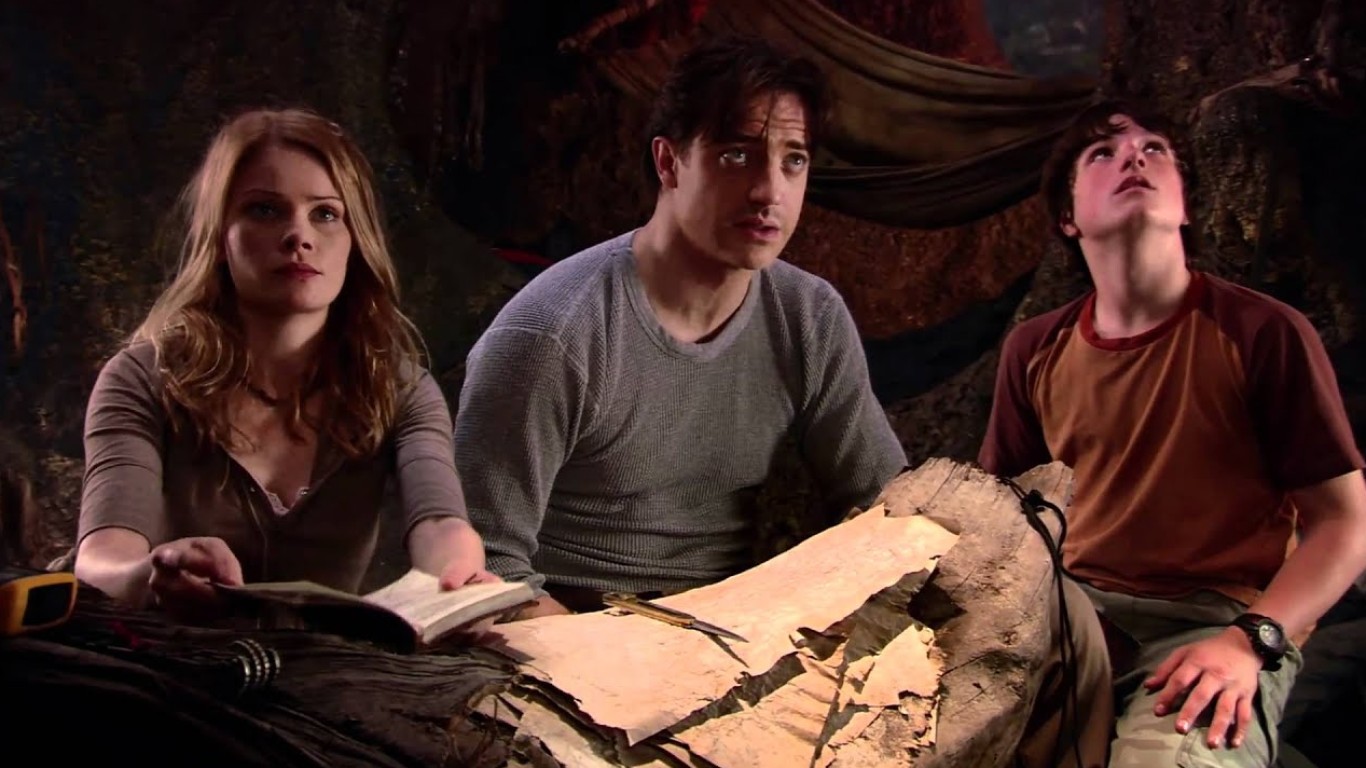 One among many films to adapt the classic Jules Verne novel, this modern retelling was theatrically released in 3-D and was relatively successful at the box office. Professor Trevor Anderson (Fraser) and his peers plunge deep into the earth and confront outrageous obstacles along the way. It was followed by a 2012 sequel starring Dwayne Johnson in the lead role. 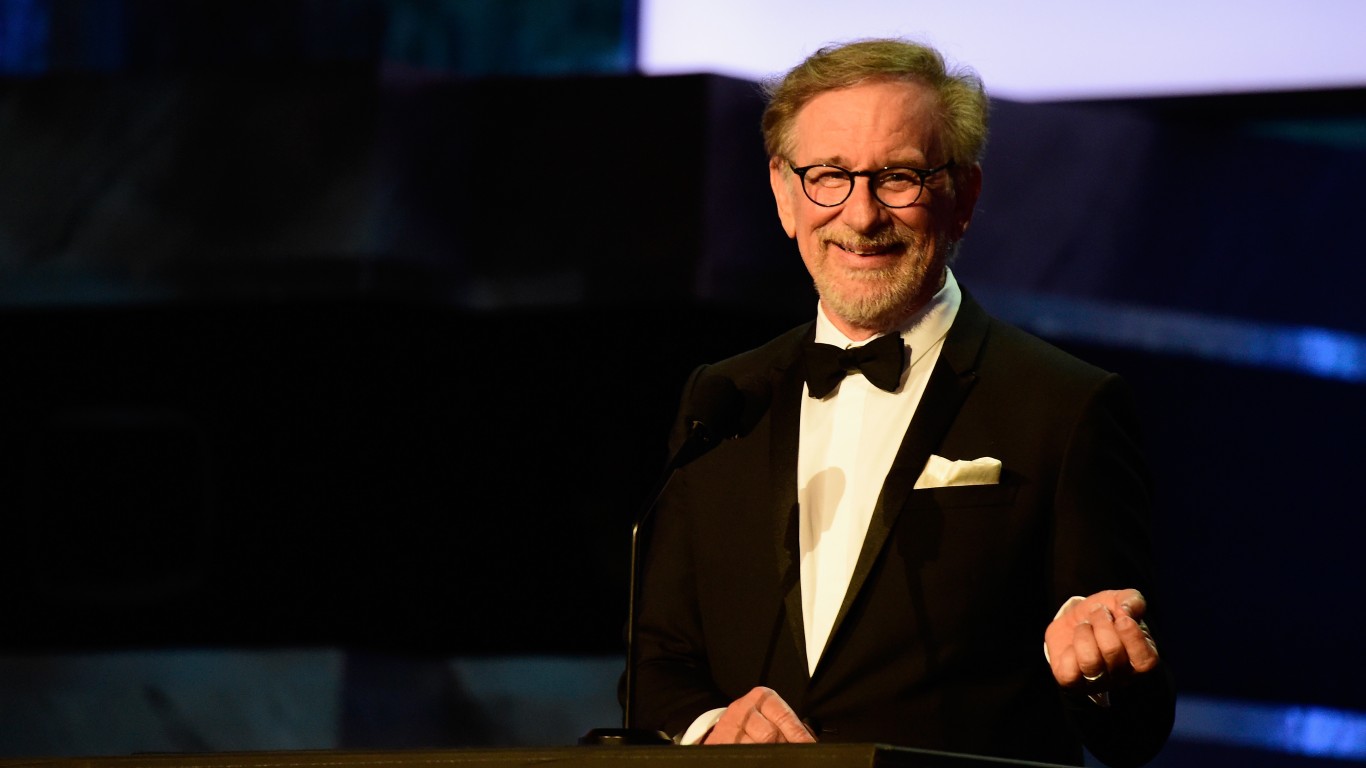 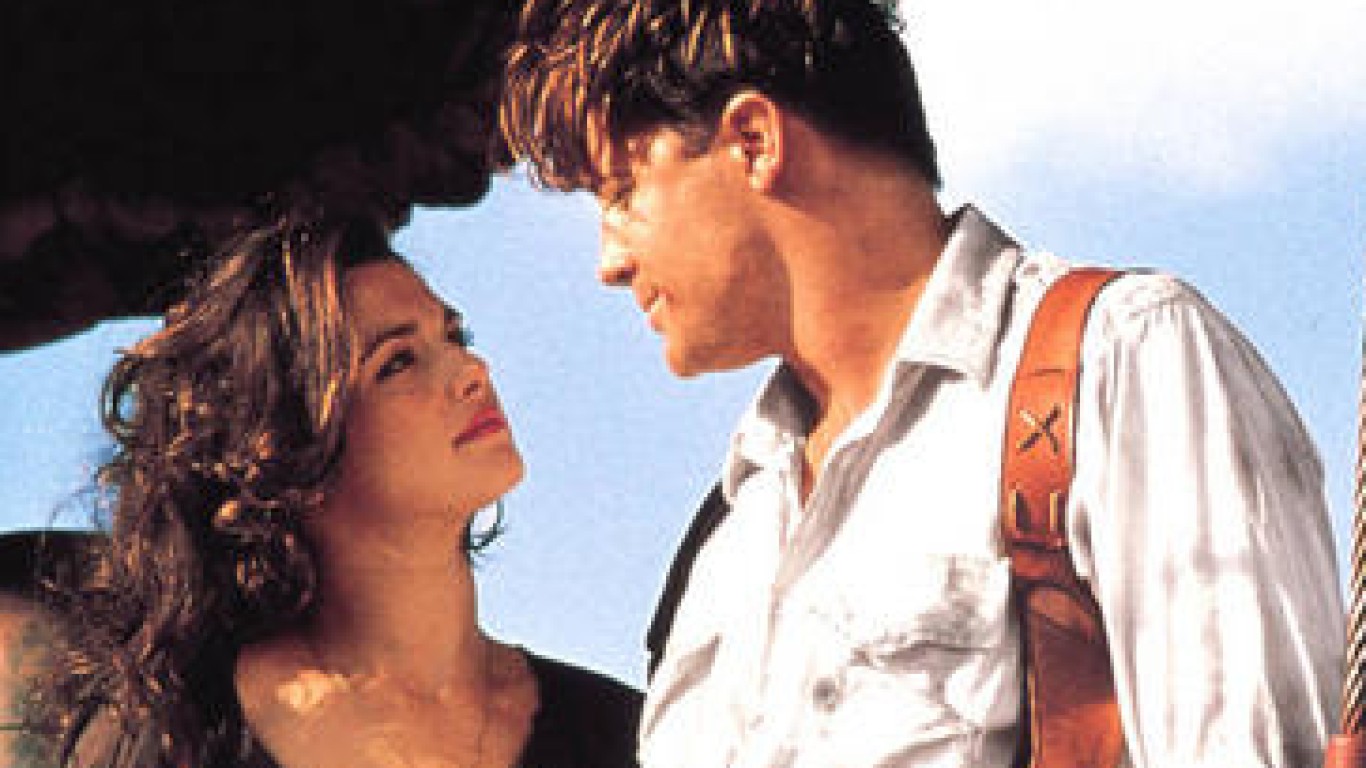 Fraser and co-star Rachel Weisz reunited with director Stephen Sommers for this blockbuster sequel. It takes place in 1933 and resurrects the powerful mummy Imhotep once again, setting him loose upon the world. Dwayne Johnson is introduced as the Scorpion King, who received his own 2003 prequel movie. 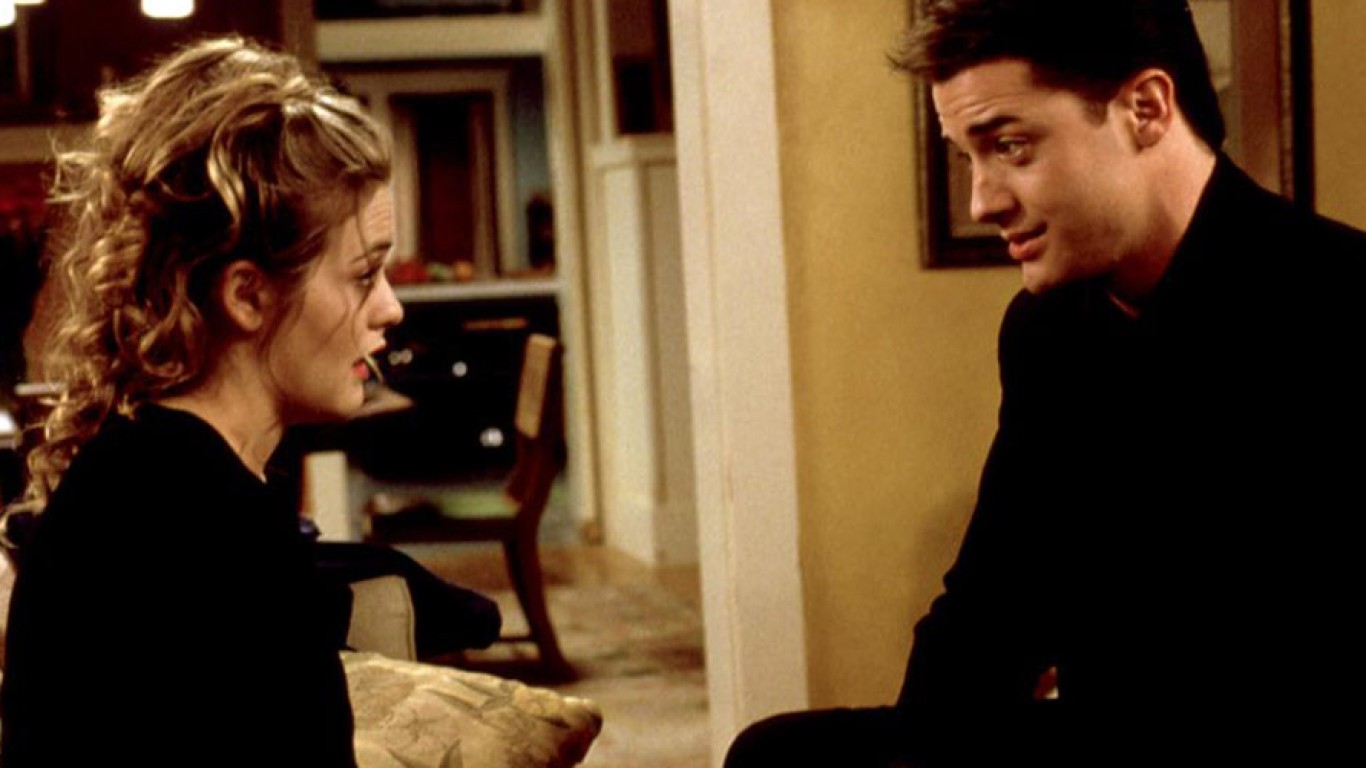 This romantic comedy plays upon a similar trope as “Encino Man” and pairs Frasier with 1990s movie star Alicia Silverstone. Raised in a nuclear fallout shelter for 35 years, a naive man (Frasier) enters the real world and soon finds himself a fish out of water. While not without its charms, the movie opened to mixed reviews and underwhelming box office numbers. 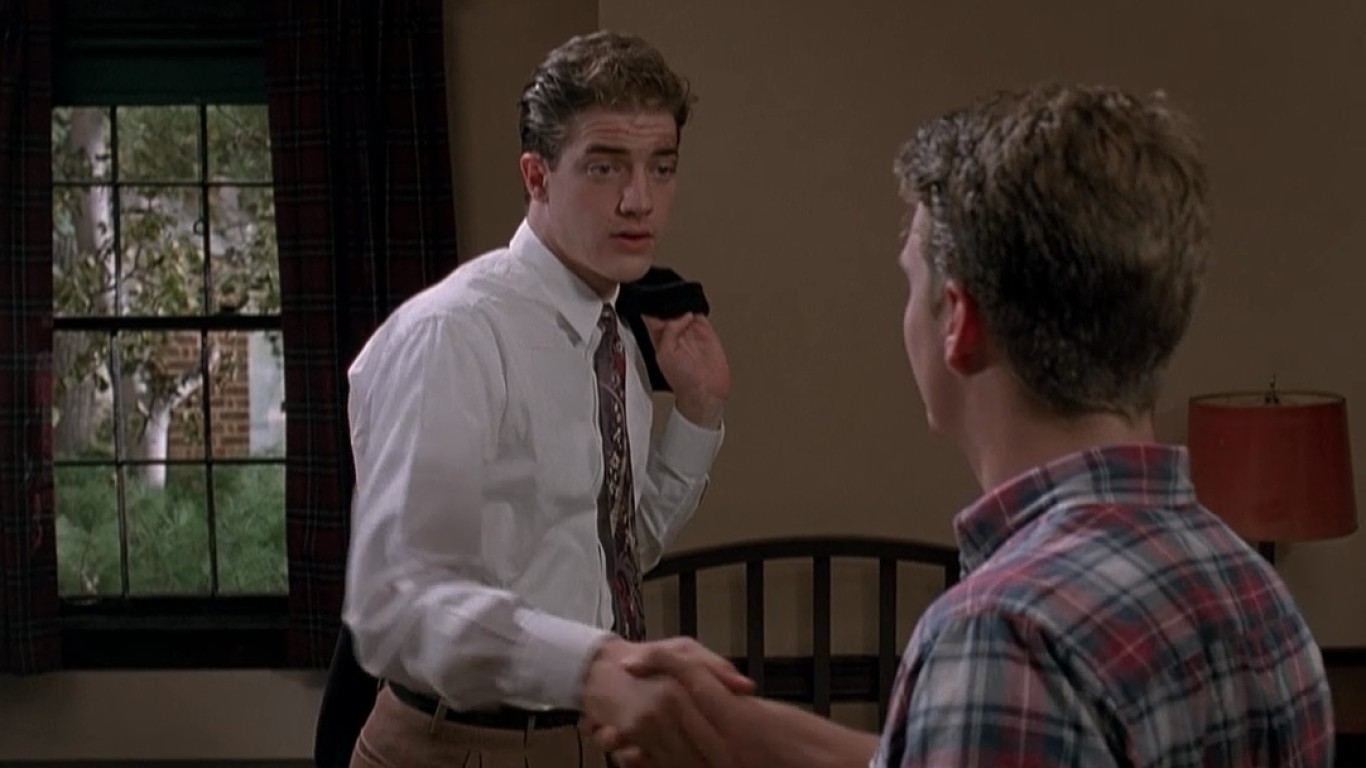 A young Fraser brought his dramatic chops to this historical drama, in which a Jewish quarterback (Fraser) enters a Catholic boarding school. The story takes place in 1959 and explores themes of both religious bigotry and class division. Matt Damon, Ben Affleck, and Chris O’Donnell co-star as fellow prep students.