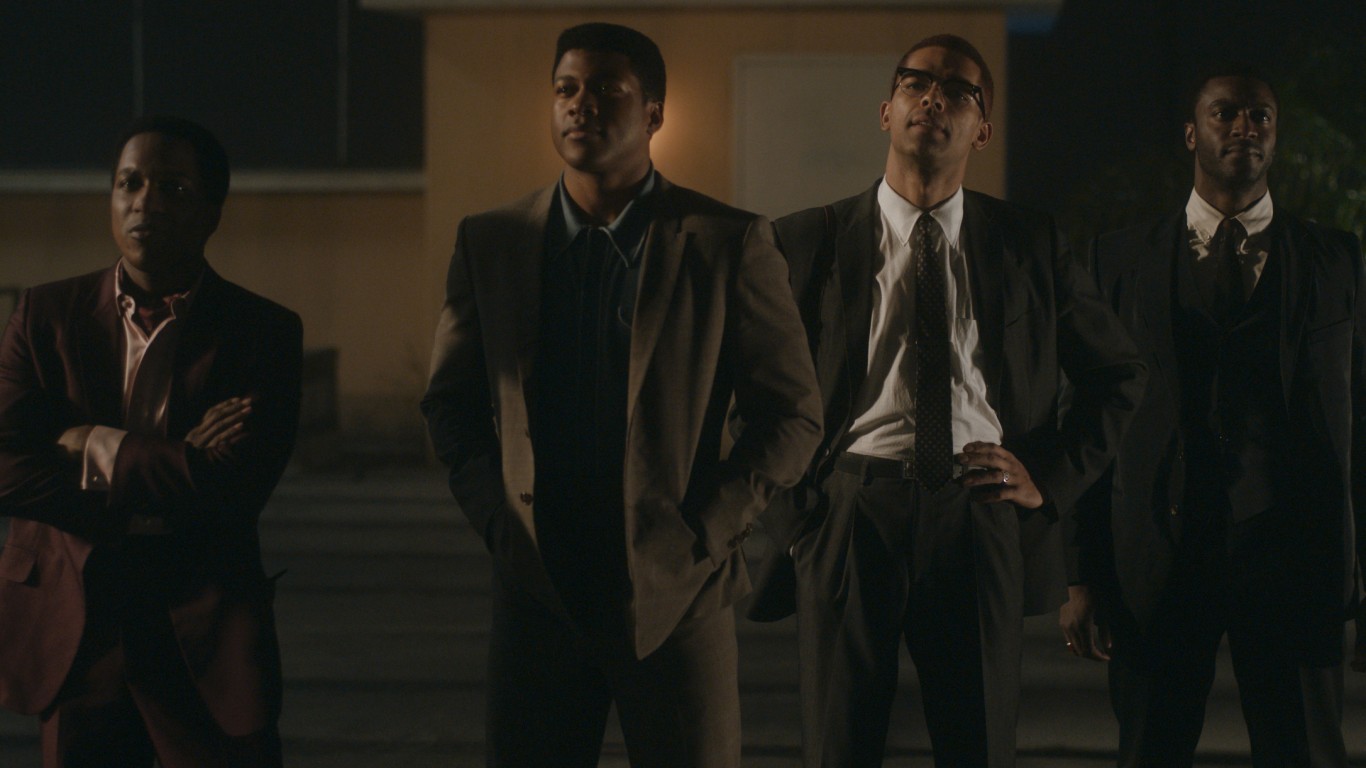 “One Night in Miamiâ¦” imagines what could have happened on one night in 1964 when four Black icons – Muhammad Ali, Malcolm X, Sam Cooke, and Jim Brown – met to celebrate Ali’s big boxing win and discuss their roles in the civil rights movement. 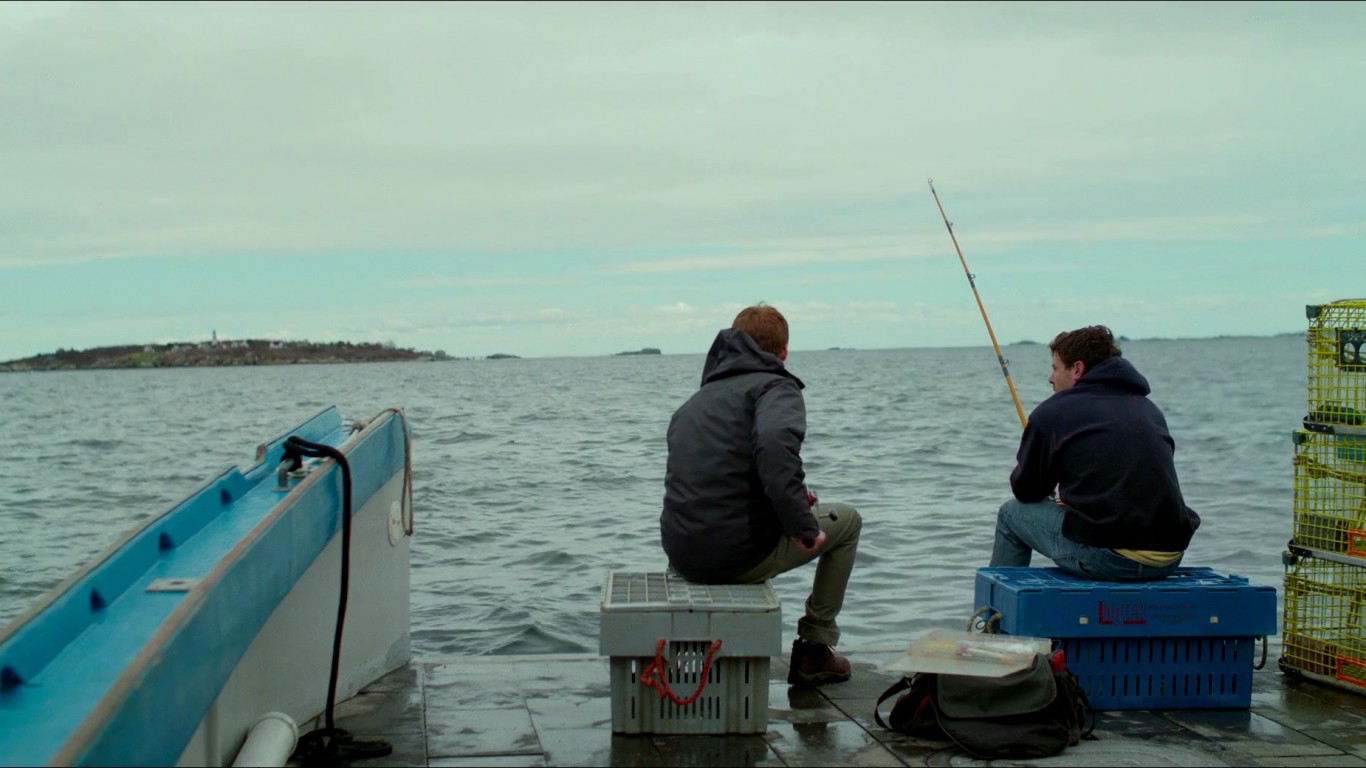 Actors Matt Damon and John Krasinski were among the producers of this family drama, and came up with the original idea for the story. A troubled Boston apartment handyman learns that his brother has died suddenly in the nearby seaside town where both men grew up, and that he is now the guardian of his brother’s 16-year-old son. The handyman struggles to connect with the boy, and with his own ex-wife. 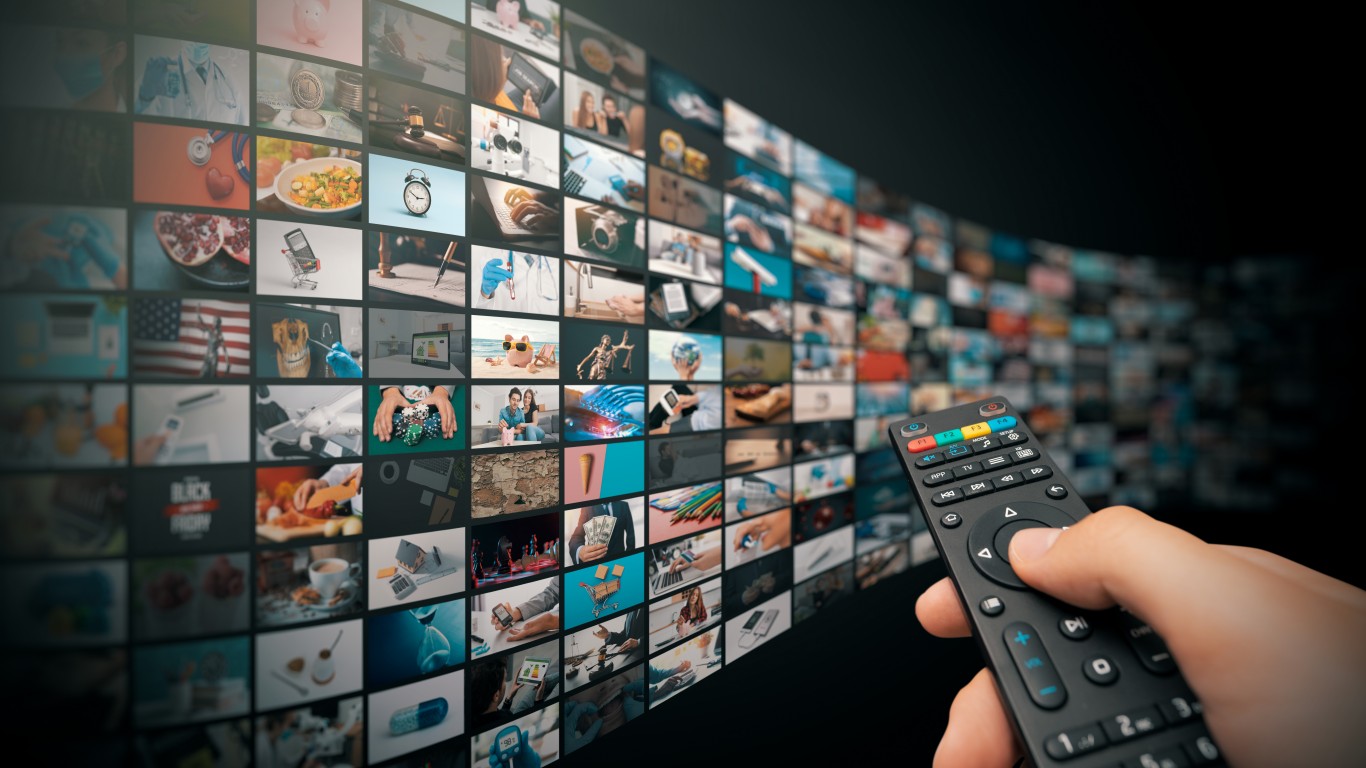 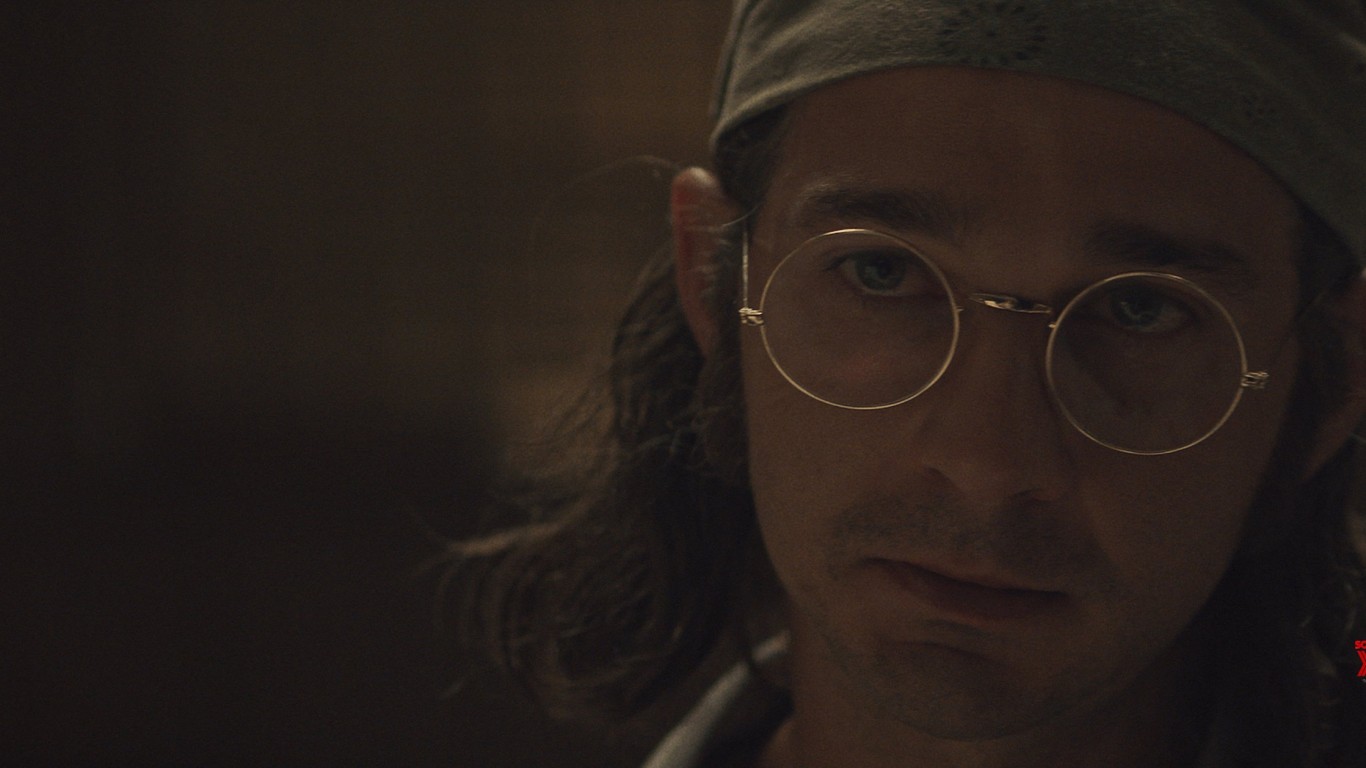 Shia LaBeouf wrote and starred in this well-received film based on his own life. The movie is about a boy whose abusive father returns to his life just as his television career is taking off. The film explores themes such as reconciliation and understanding. 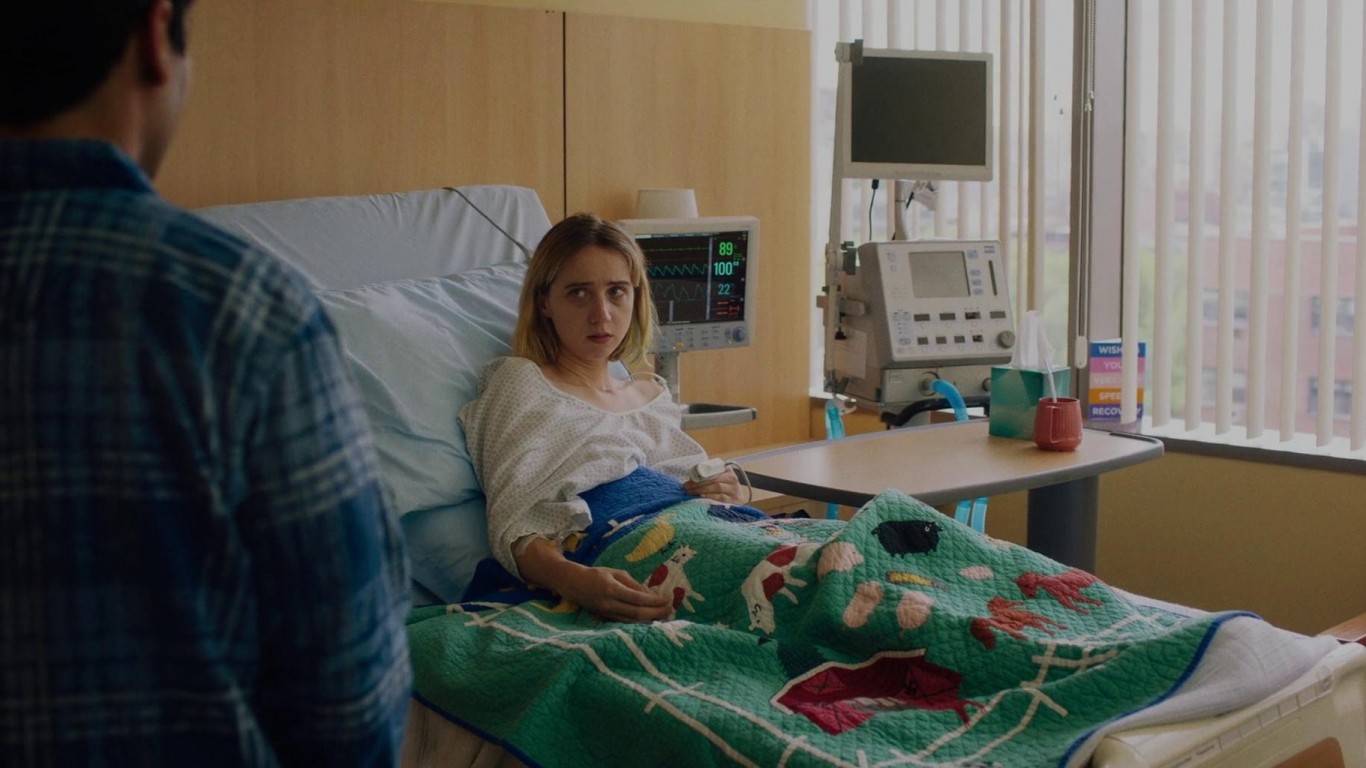 “The Big Sick” is based loosely on the true-life story of standup comic Kumail Nanjiani and his wife writer Emily V. Gordon, who collaborated on the screenplay. 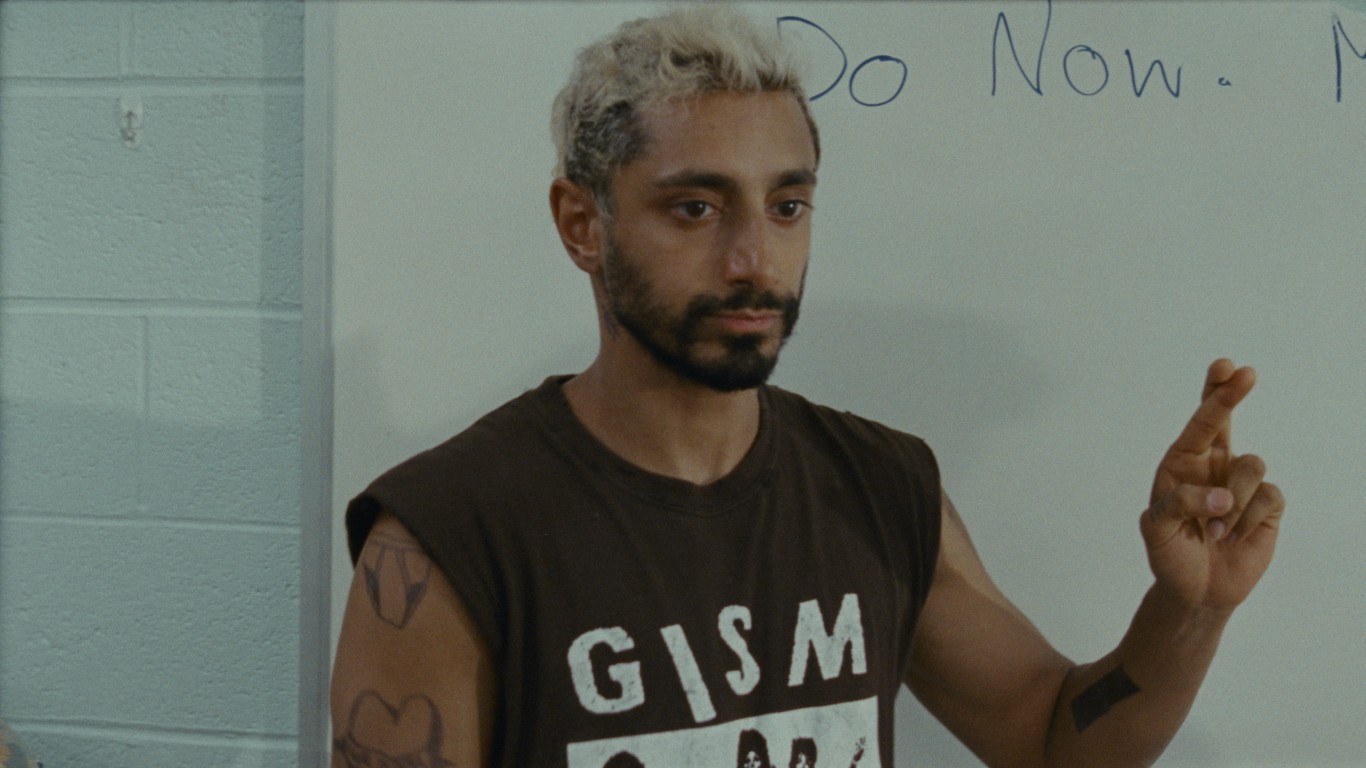 A successful heavy metal drummer, who is a recovering drug addict, begins to rapidly lose his hearing and checks into a sober house for deaf people, hoping to learn to cope with his new circumstances.