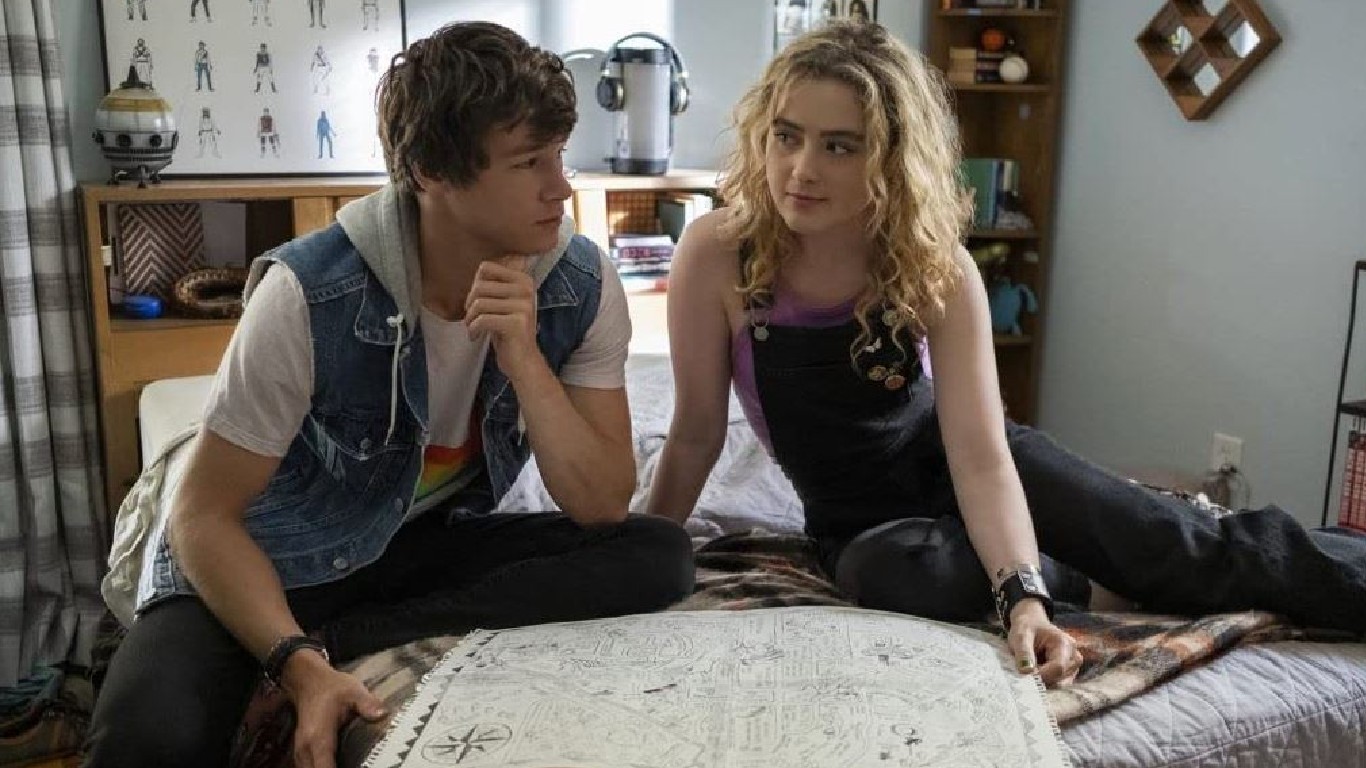 This sci-fi romantic comedy concerns two teenagers who are stuck in a time loop, living the same day over and over. While trying to find a way to escape the loop, they find small things that make the day perfect. 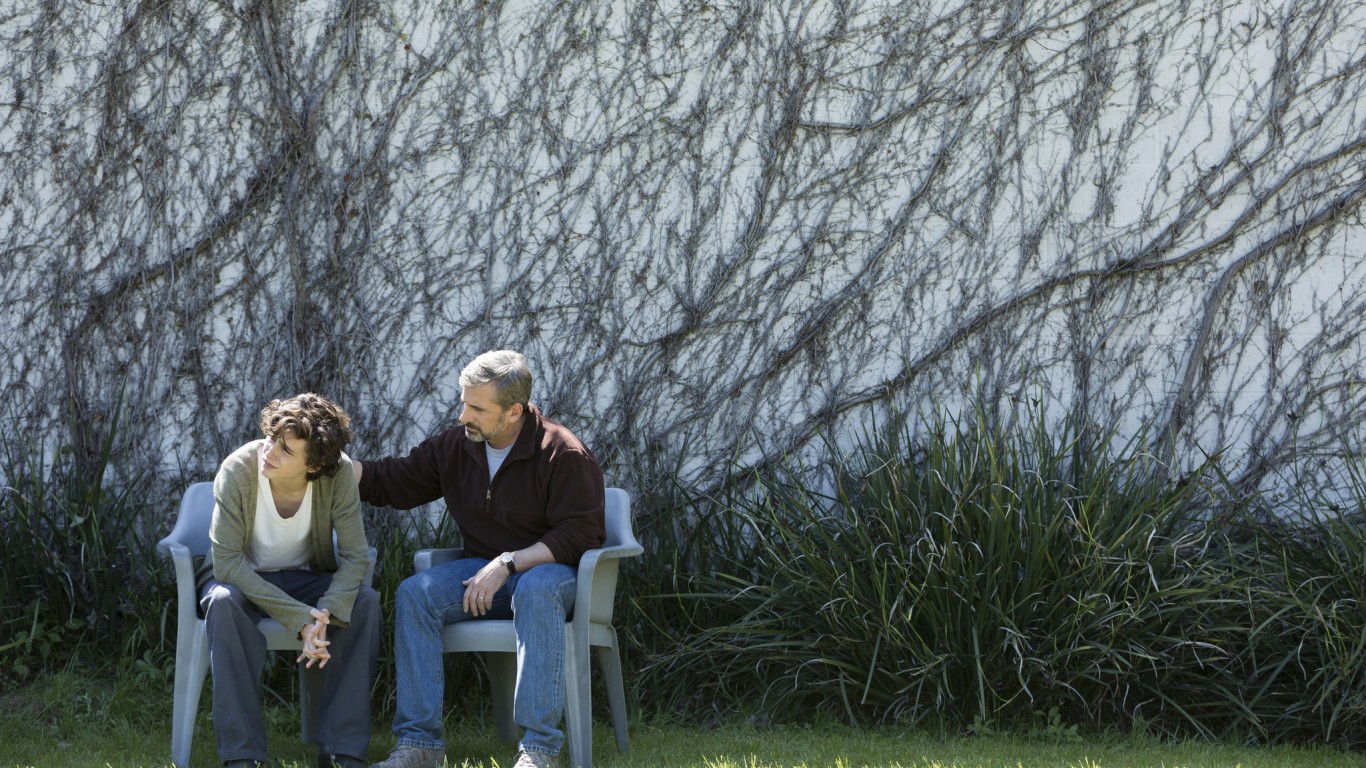 Based on a true story, “Beautiful Boy” is the story of a father who is trying to help his son fight drug addiction. 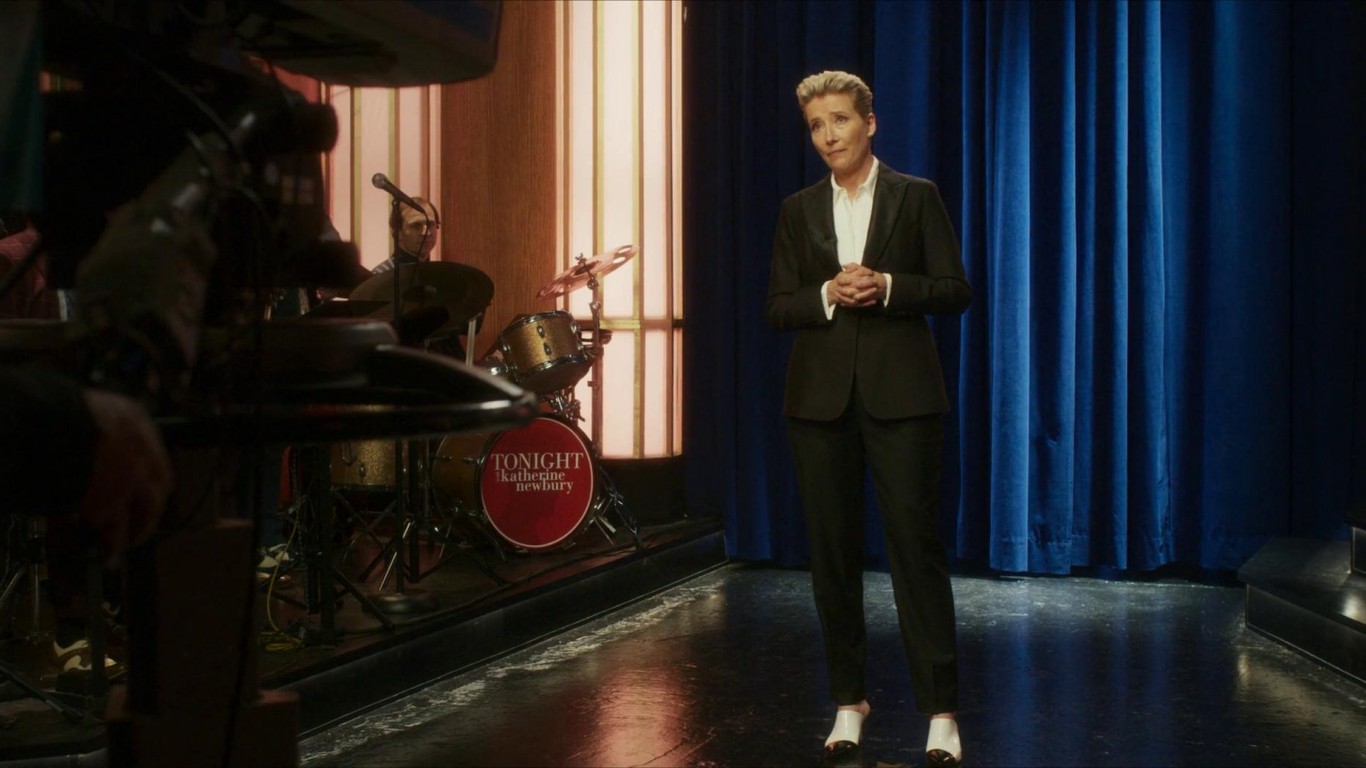 Mindy Kalin wrote and starred in this comedy about a popular late night talk TV host who, suspesting she is going to be replaced soon, hires a new female writer, the only woman on staff. 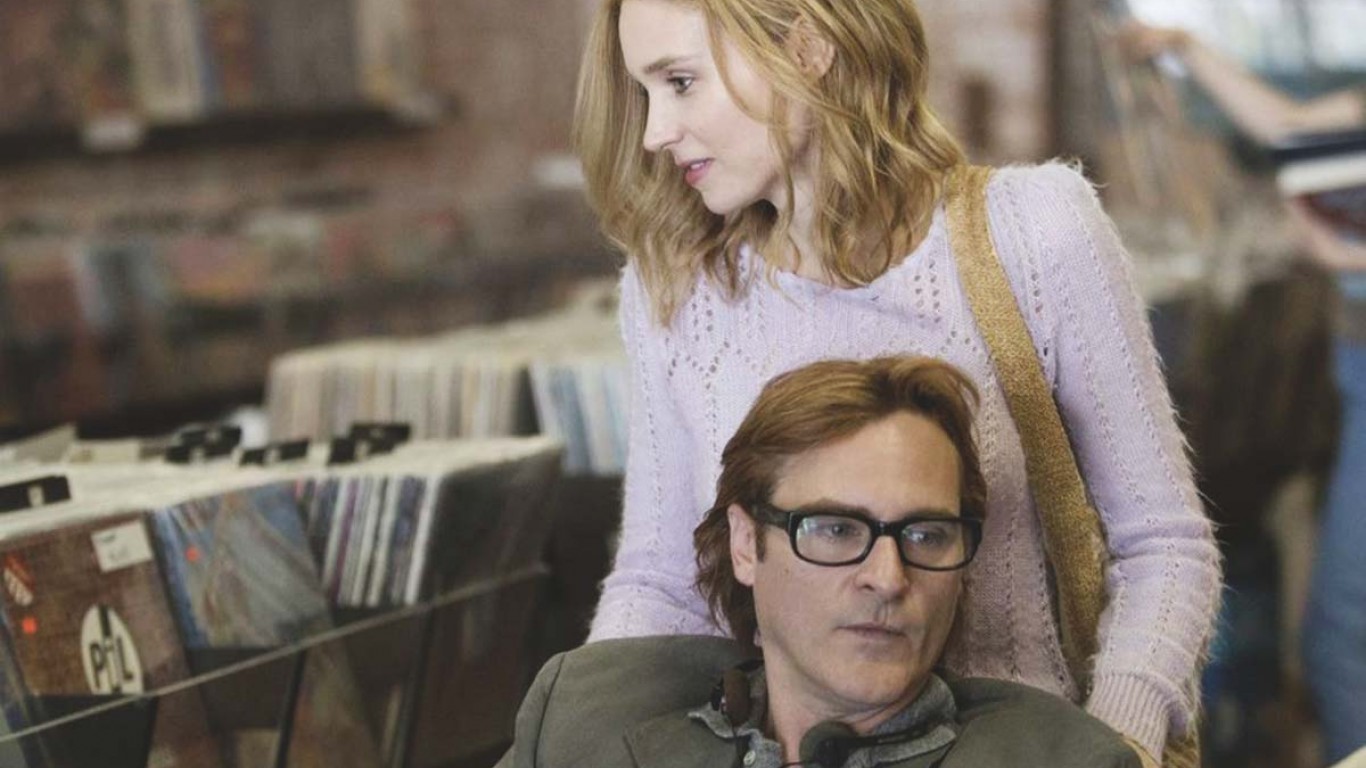 Based on a true story, this comedy-drama tells the story of how an alcoholic cartoonist gets his life back after surviving a car crash that leaves him quadriplegic. 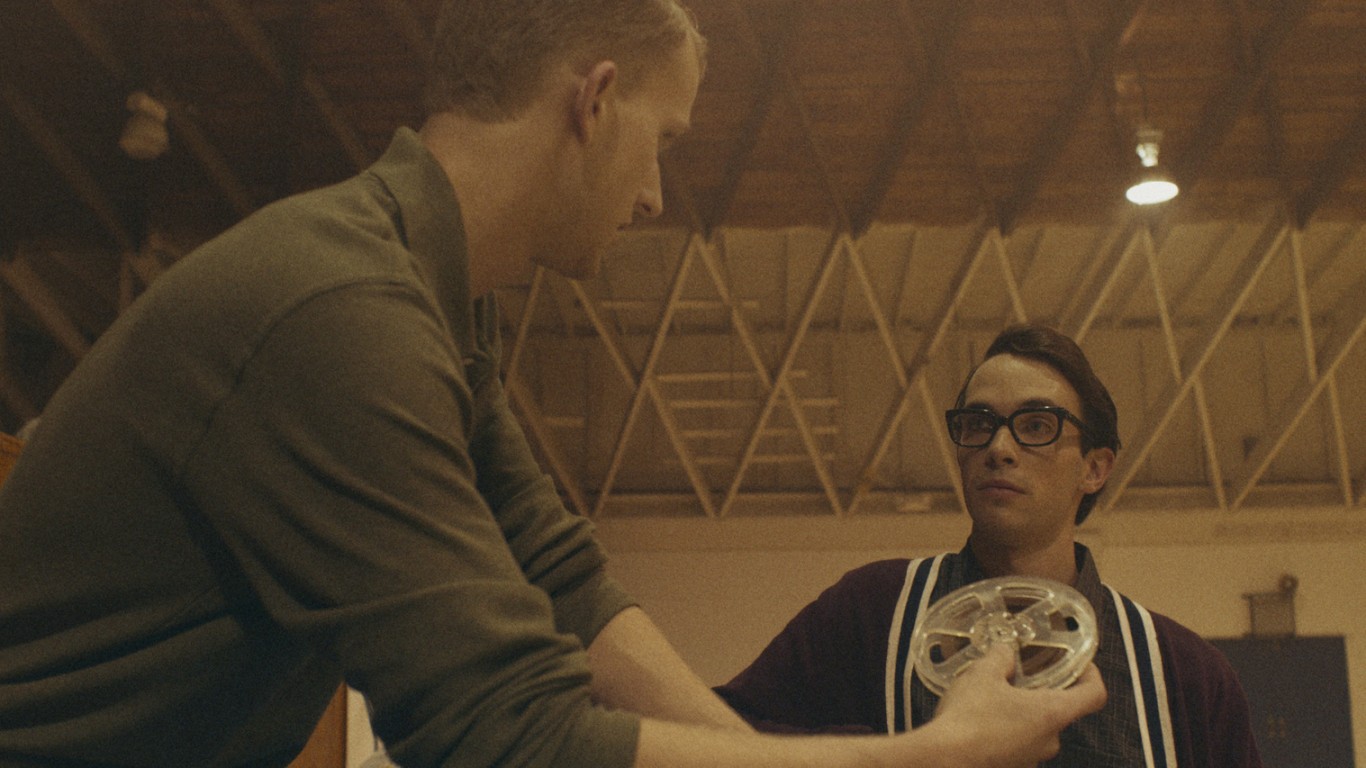 “The Vast of Night” is a sci-fi mystery indie movie very loosely based on the Roswell UFO incidents in the 950s in New Mexico. In the film, two teenagers investigate a strange audio frequency that may be a signal from aliens.