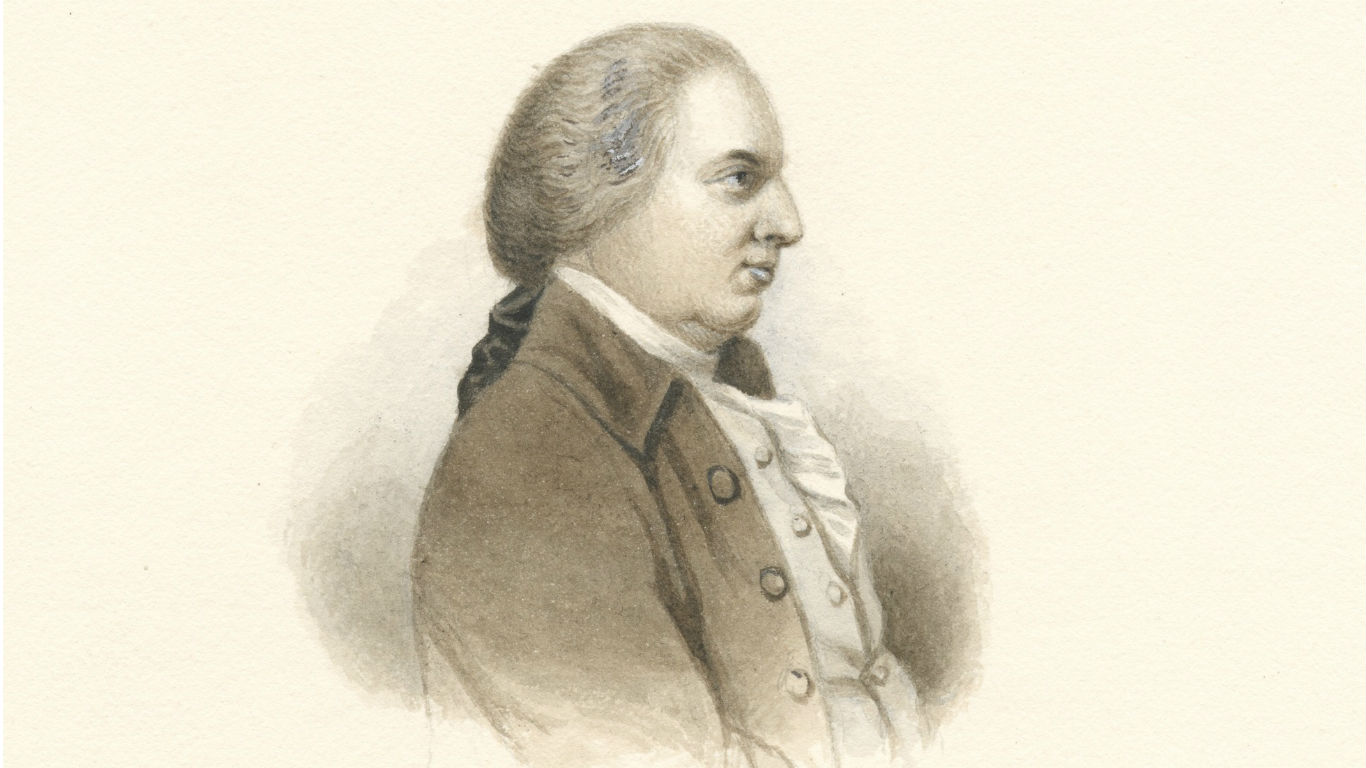 The son of a wealthy planter, Paca earned a master’s degree from Philadelphia College at the age of 18 and a license to practice law at 21. He became friendly with another Maryland signer, Samuel Chase, and the two became among the leading anti-British voices in the region. He was elected as governor of the state of Maryland after independence, and George Washington appointed him as chief justice of the state’s U.S. District Court. 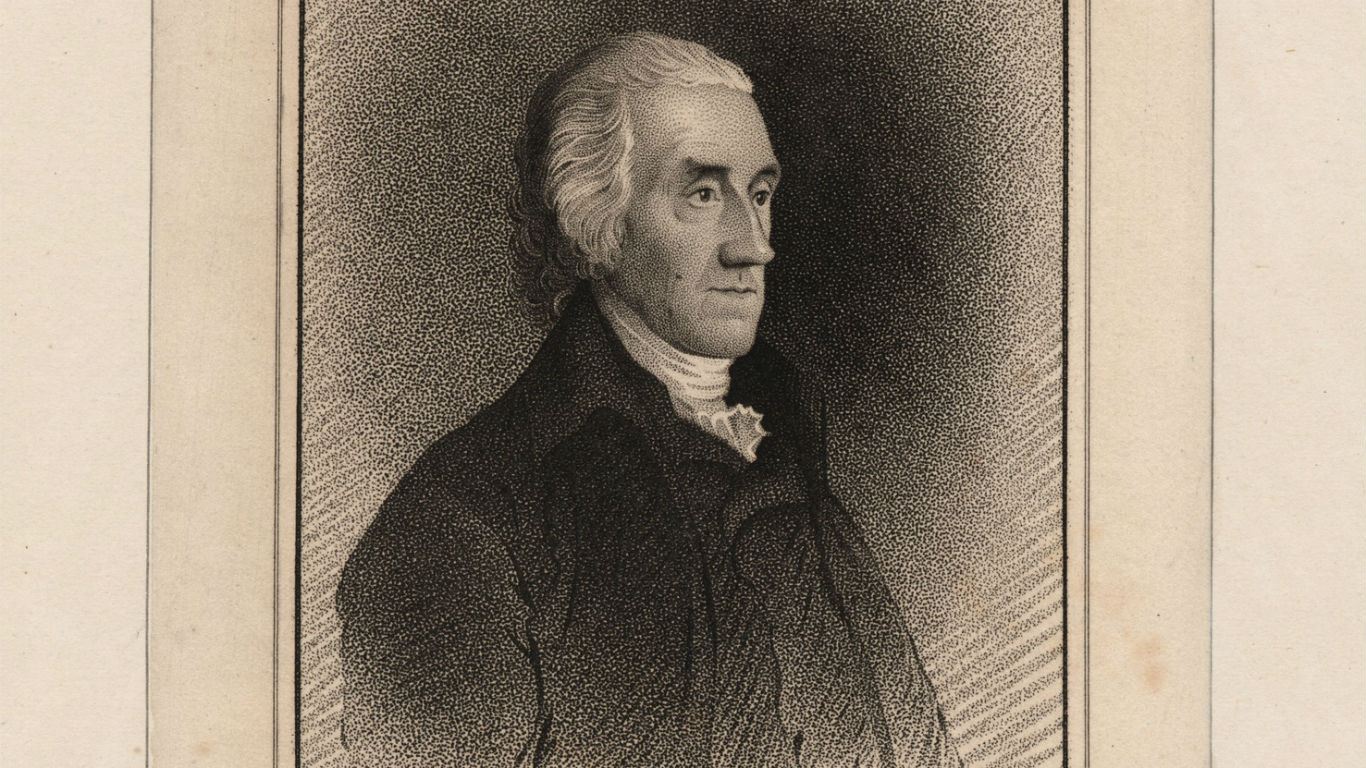 Boston-born and educated at Harvard College, Paine worked as a teacher before shipping out on a series of trading and whaling voyages that took him as far afield as Greenland and Spain. Back on dry land, he became a lawyer, and for a time was a friendly rival to another lawyer, John Adams. Paine was known in the Continental Congress as the “Objection Maker,” because he frequently objected to the proposals of other members. 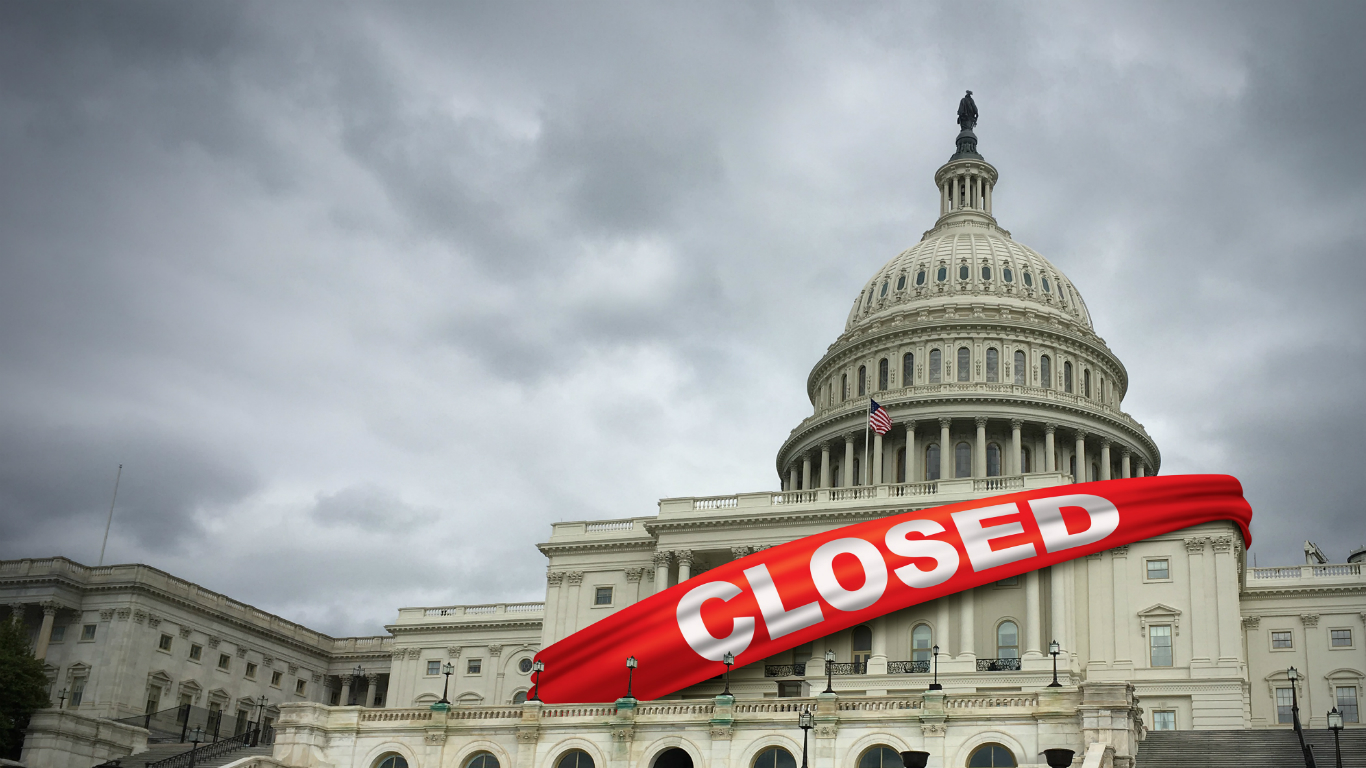 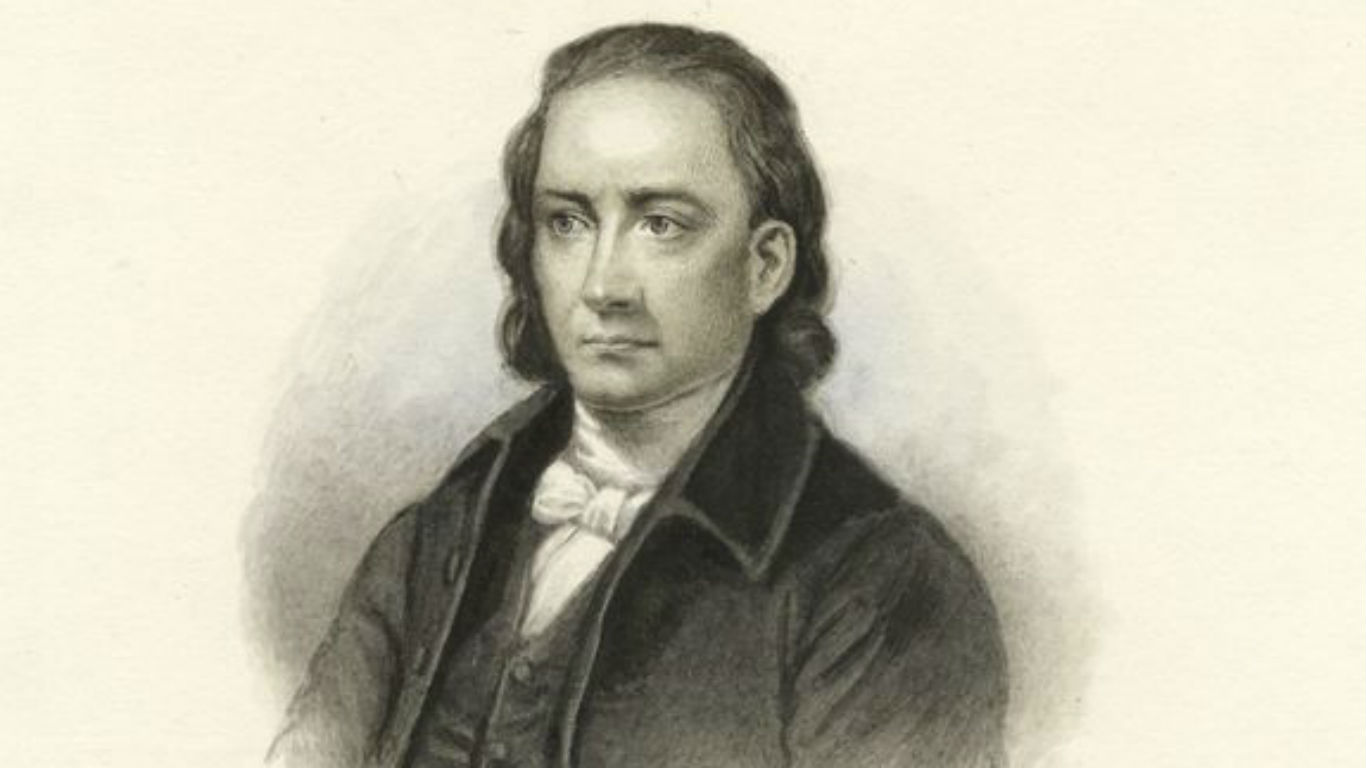 A native of Virginia, where he was licensed to practice law at the age of 22, Penn moved to North Carolina in 1774, setting up a practice and becoming politically active. Besides serving in the Continental Congress, he sat on the Board of War, which oversaw military affairs during the Revolutionary War. 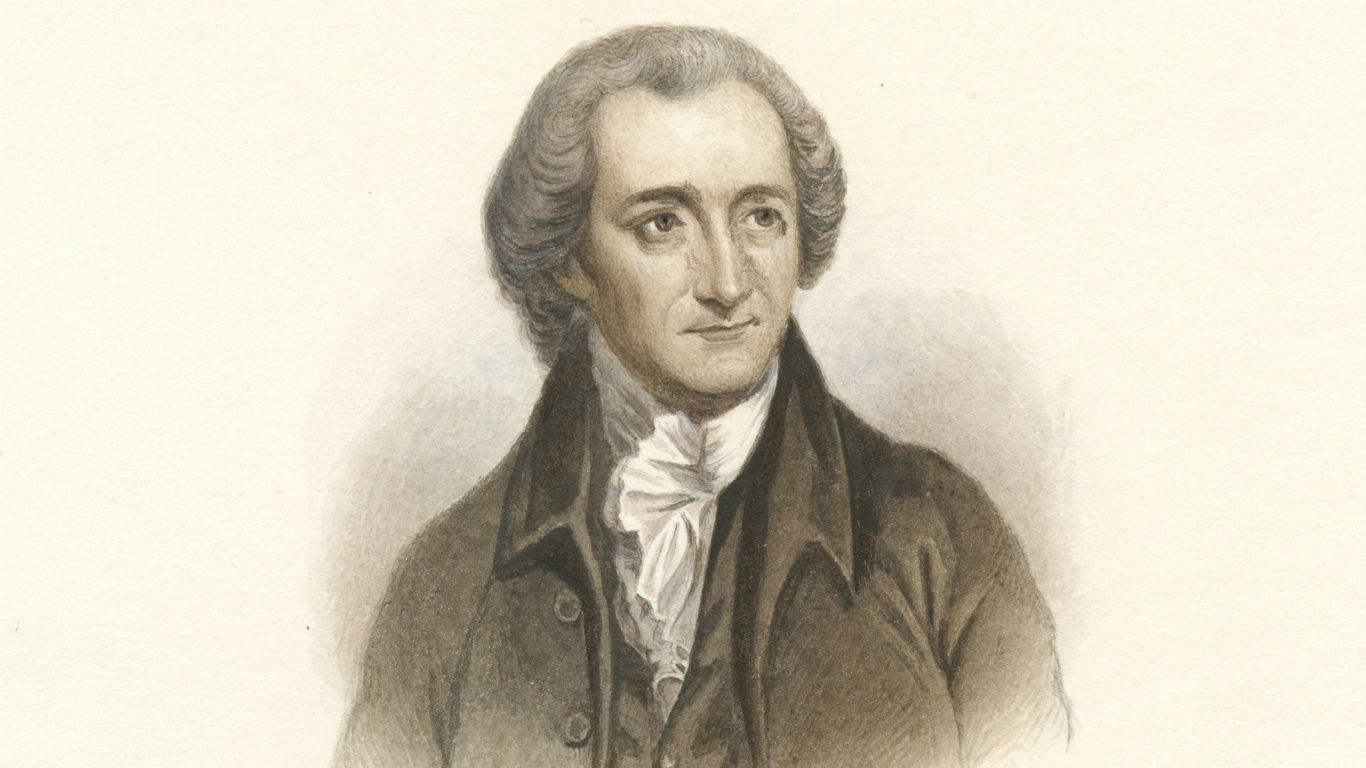 Born in colonial Maryland, Read studied law in Philadelphia, passing the bar at the age of 20, and later moved to Delaware. He became president of Delaware’s Constitutional Convention in 1776. After Delaware became the first state in the fledgling Union, he was elected state senator twice and then appointed chief justice of the State of Delaware, a position he held until his death. 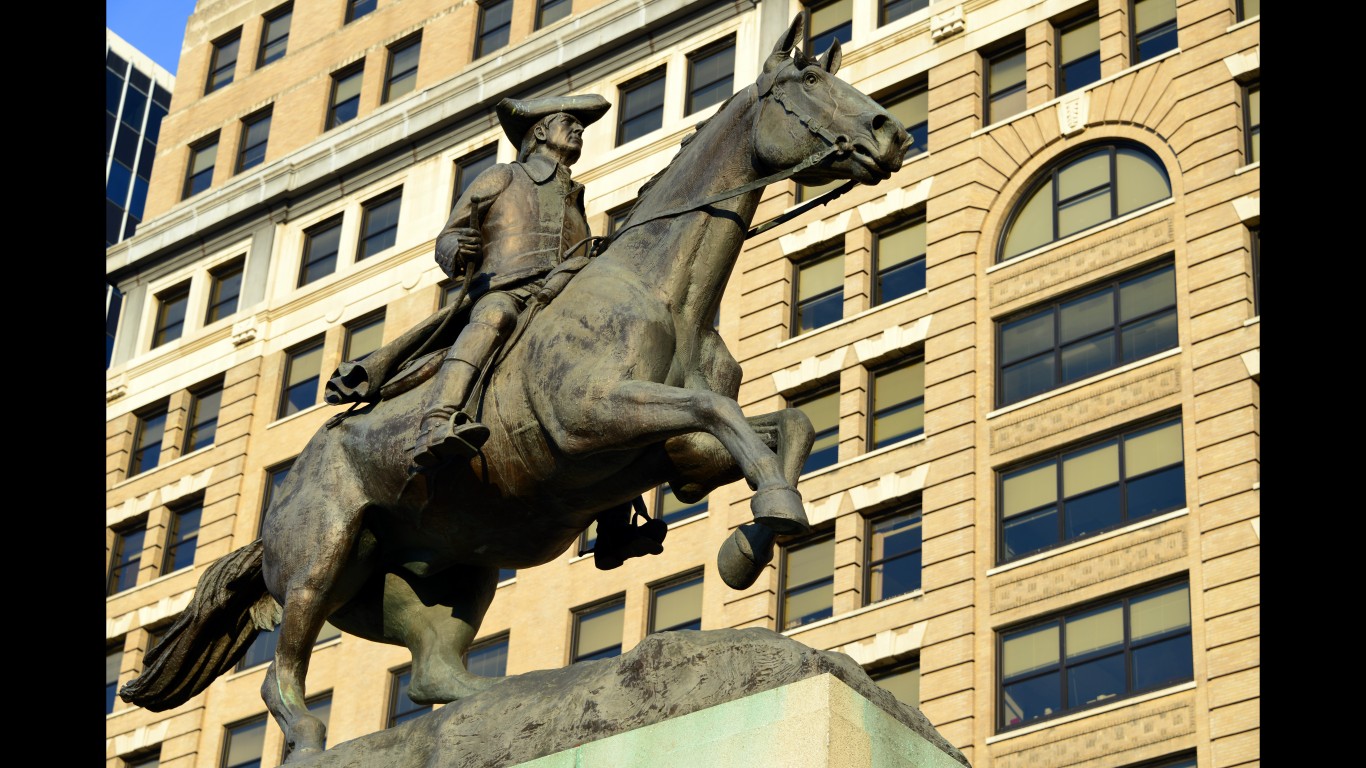 Born on the family farm in the Delaware Colony, Rodney was never formally educated. Nonetheless, he had a distinguished career that included participation in the Colonial Assembly and the Stamp Act Congress, as well as the Continental Congress. He later served as president of the state of Delaware and a member of the state assembly.