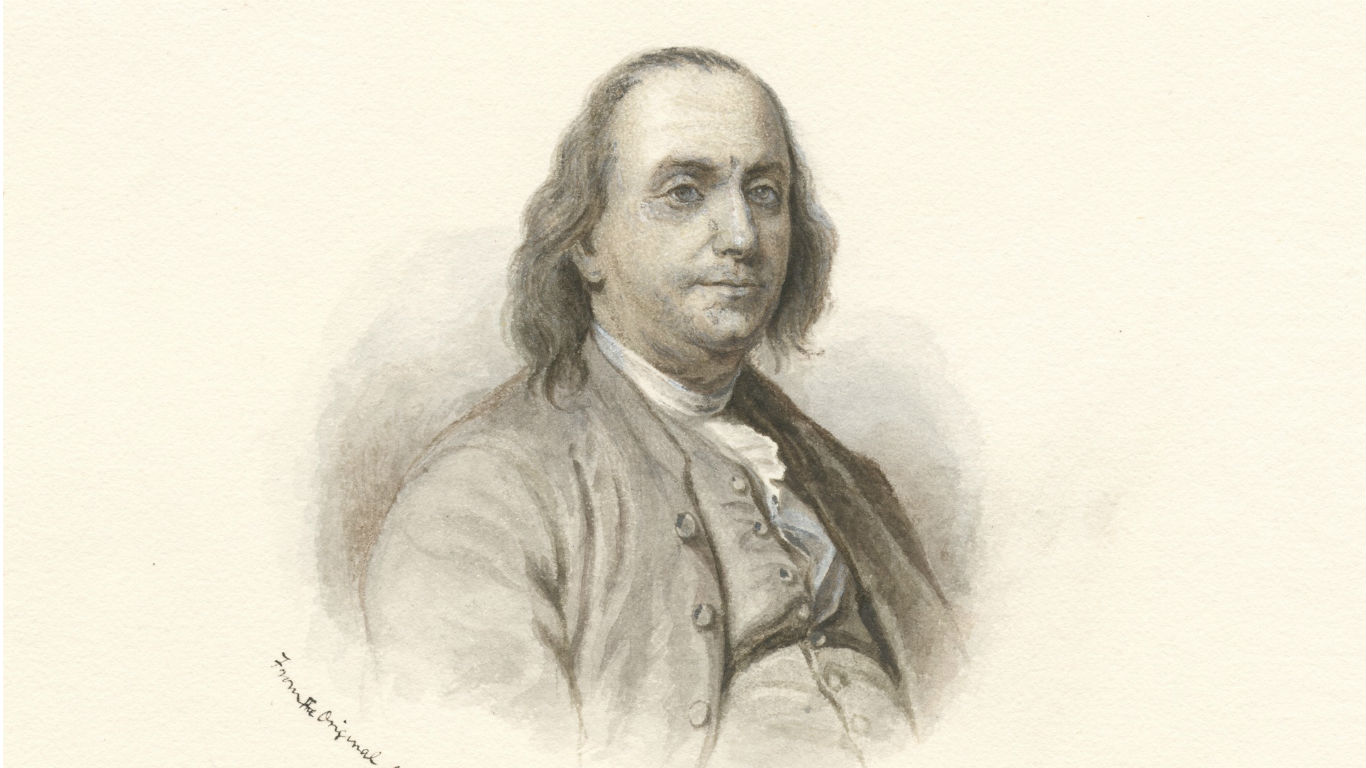 The protean Boston-born Franklin, one of the most famous of the signers, was a businessman, inventor, writer, printer, publisher, scientist, diplomat, and legislator. He was the first postmaster general of the United States and a minister to the French court. A major force in the rebellion against the British, he helped Jefferson draft the Declaration of Independence. Though he owned slaves and initially believed that blacks were inferior to white Europeans, his views evolved and he became a major supporter of the abolitionist cause. 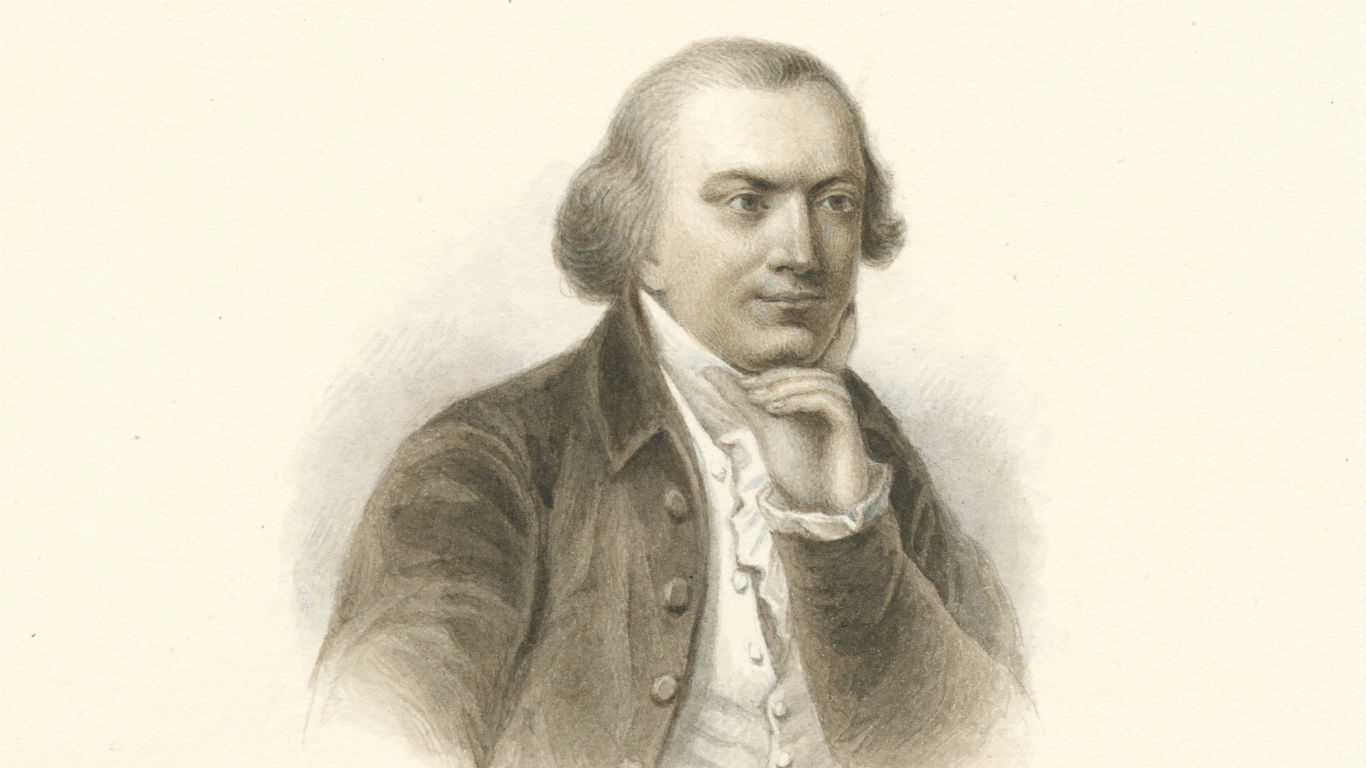 In addition to his service in the Continental Congress and as an envoy to France, as governor of his home state of Massachusetts, and as James Madison’s vice president, Gerry has another political distinction: When he was governor, he redrew the map of Massachusetts voting districts to favor his own political party. The Boston Globe ran a cartoon depicting the redrawn districts in the shape of a salamander, with the caption “The Gerrymander” — thus giving birth to a term used to this day to mean the manipulation of district boundaries to favor one political faction. 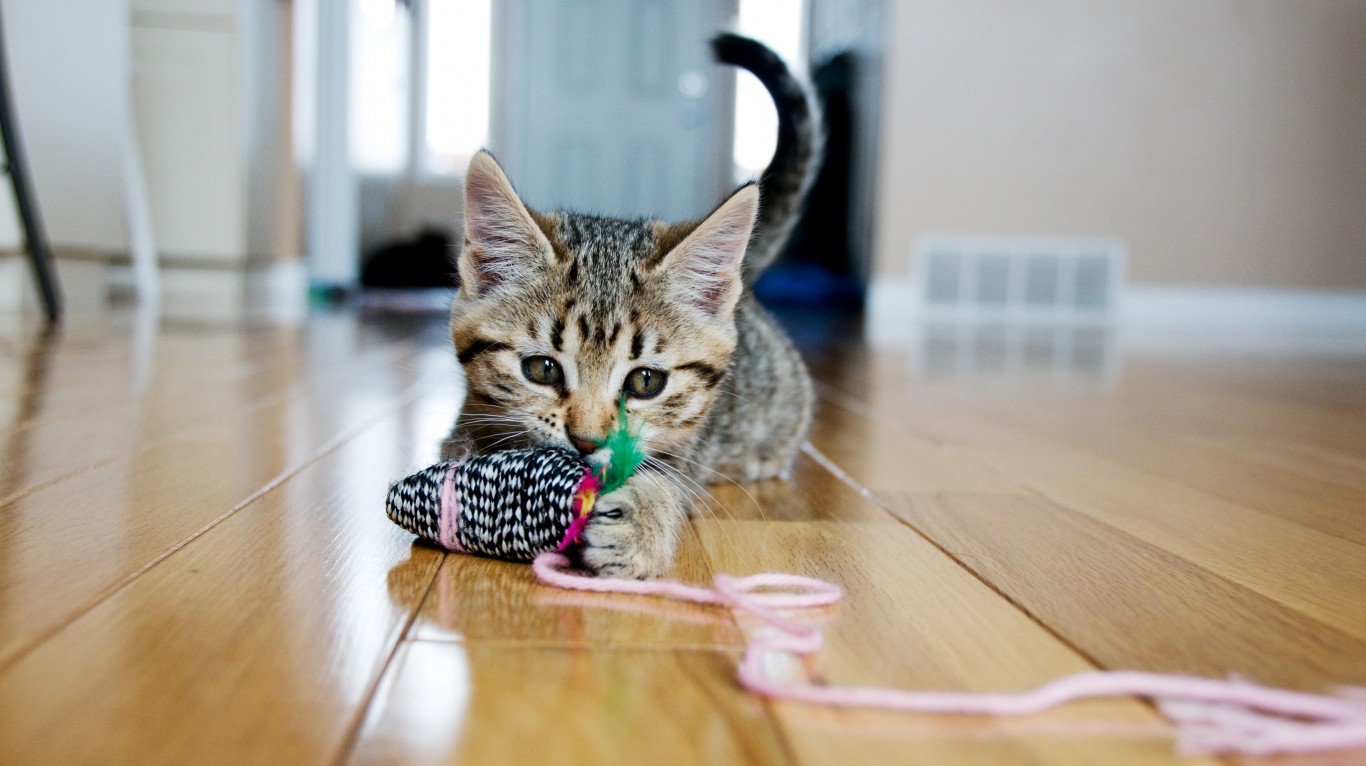 24/7 Tempo
The True Cost of Having a Cat

Gwinnett was born in Gloucestershire, England, to Welsh parents, and moved to Charleston, South Carolina in 1762. He went on to establish a large plantation in neighboring Georgia, and became commander of Georgia’s Continental Battalion. Gwinnett and one Laclan McIntosh became bitter political rivals, representing opposing factions in Georgia’s patriot movement. In 1777, McIntosh denounced Gwinnett in the Georgia Assembly as “a scoundrel and a lying rascal” — prompting Gwinnett to challenge him to a duel. The men shot each other, but McIntosh recovered while Gwinnett died of his wounds three days later. 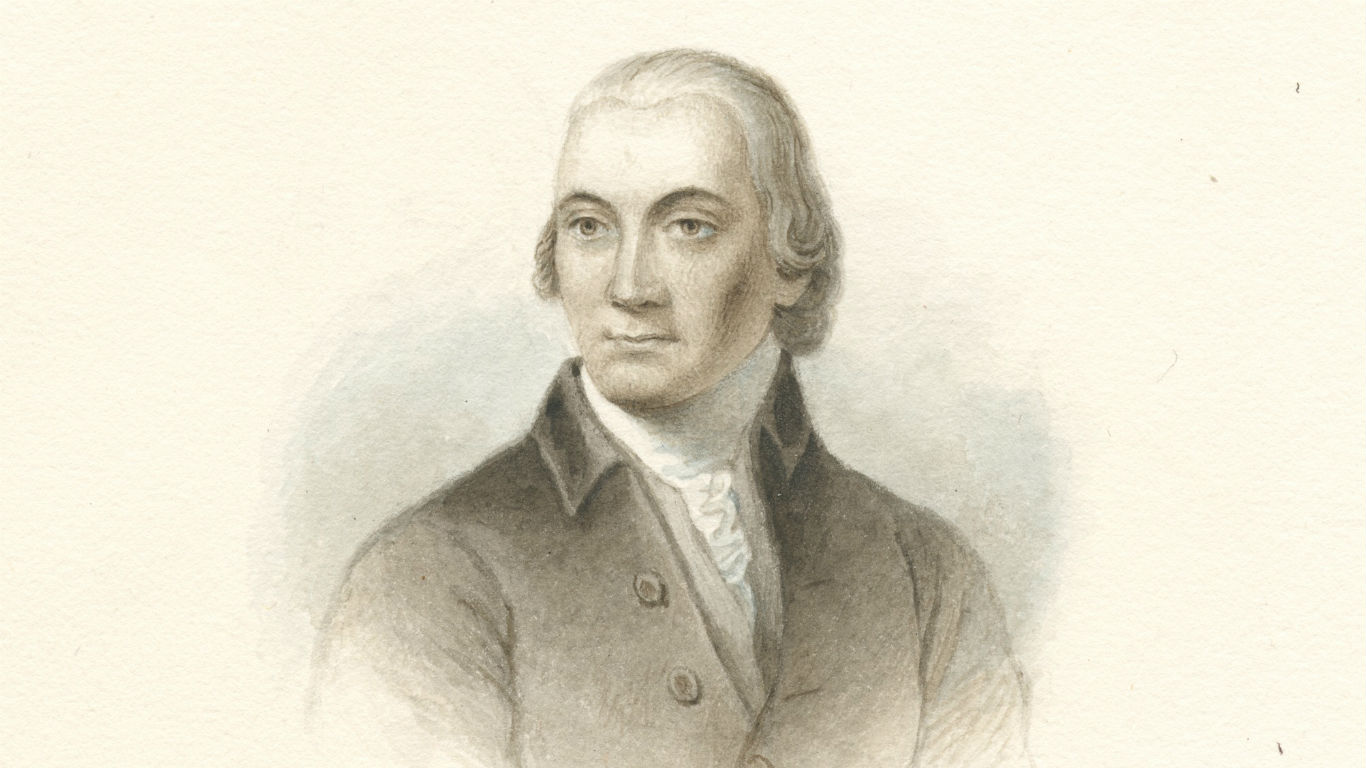 Hall was born in Connecticut and studied medicine at Yale. He set up a practice in Charleston, South Carolina, moved to Georgia to establish a plantation, returned to practice medicine in Charleston, and then settled again in Georgia — where he began helping to provision the Revolutionary Army. After the war, he was elected to Georgia’s House of Assembly and later became governor of the state. 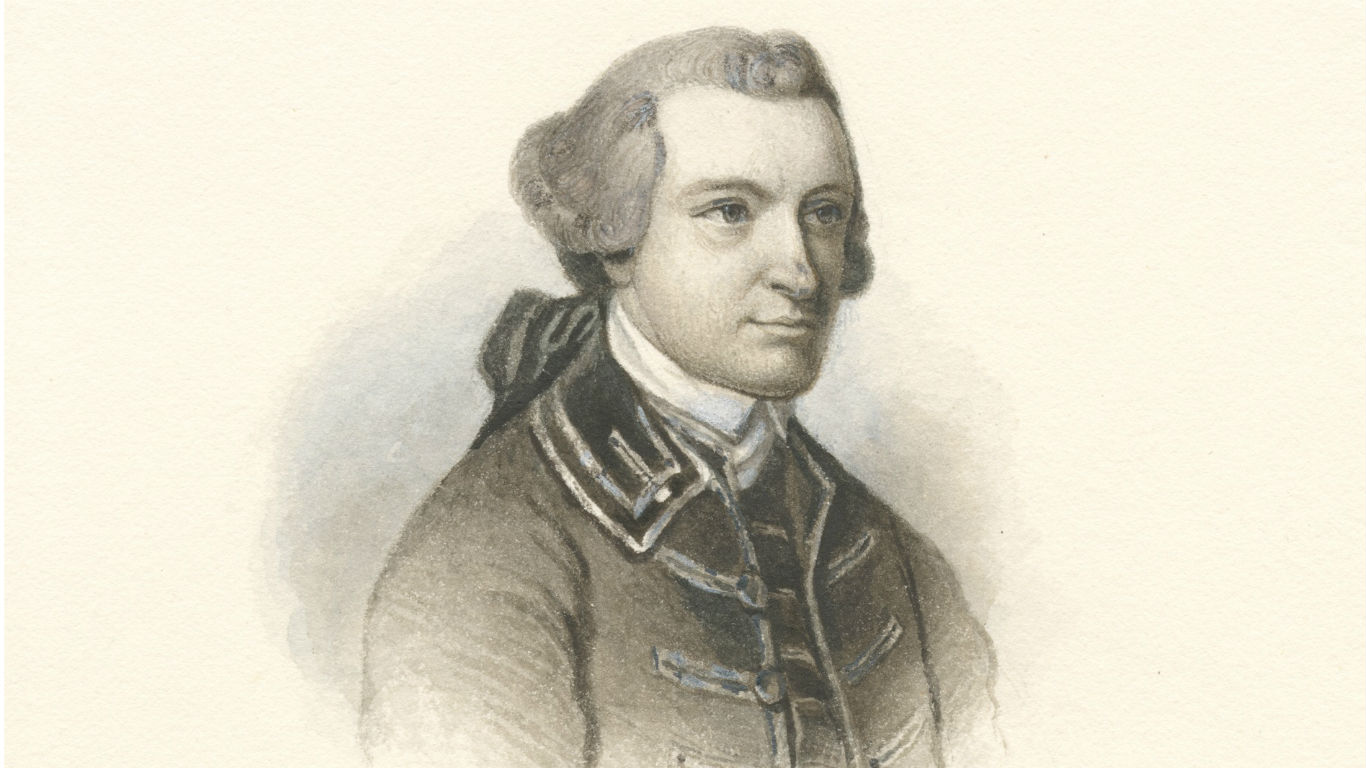 Hancock, a Massachusetts native who studied business at Harvard College, was the first man to sign the Declaration of Independence. With plenty of room in the document, he inscribed his name large and with dramatic flourishes. “I guess King George will be able to read that!” he reportedly exclaimed. His name stands out so vividly on the Declaration that “John Hancock” became a synonym for “signature” (as in “Put your John Hancock right there”). His revolutionary activities included delivering a stirring oration commemorating the Boston Massacre and support of the Boston Tea Party, and he served as both the president of the Continental Congress and the governor of Massachusetts.